Will We Ever See President Kirkman Again?

Last year Netflix announced that Designated Survivor is not going to have a follow-up season and the series was cancelled after just 3 seasons.

Designated Survivor is an American political thriller that made its debut on ABC back in 2016, the series ran for 2 seasons on the channel and then was renewed again by Entertainment One for a third season which aired on Netflix in 2019.

The show attained considerable success over the course of its three seasons and it came as a shock to many viewers when in July 2019, Netflix announced that the show has been officially cancelled. Despite attempts to revive the show, Netflix maintains its stand on the cancellation and as of now, there will be no season 4 of the show.

What Is The Show All About? 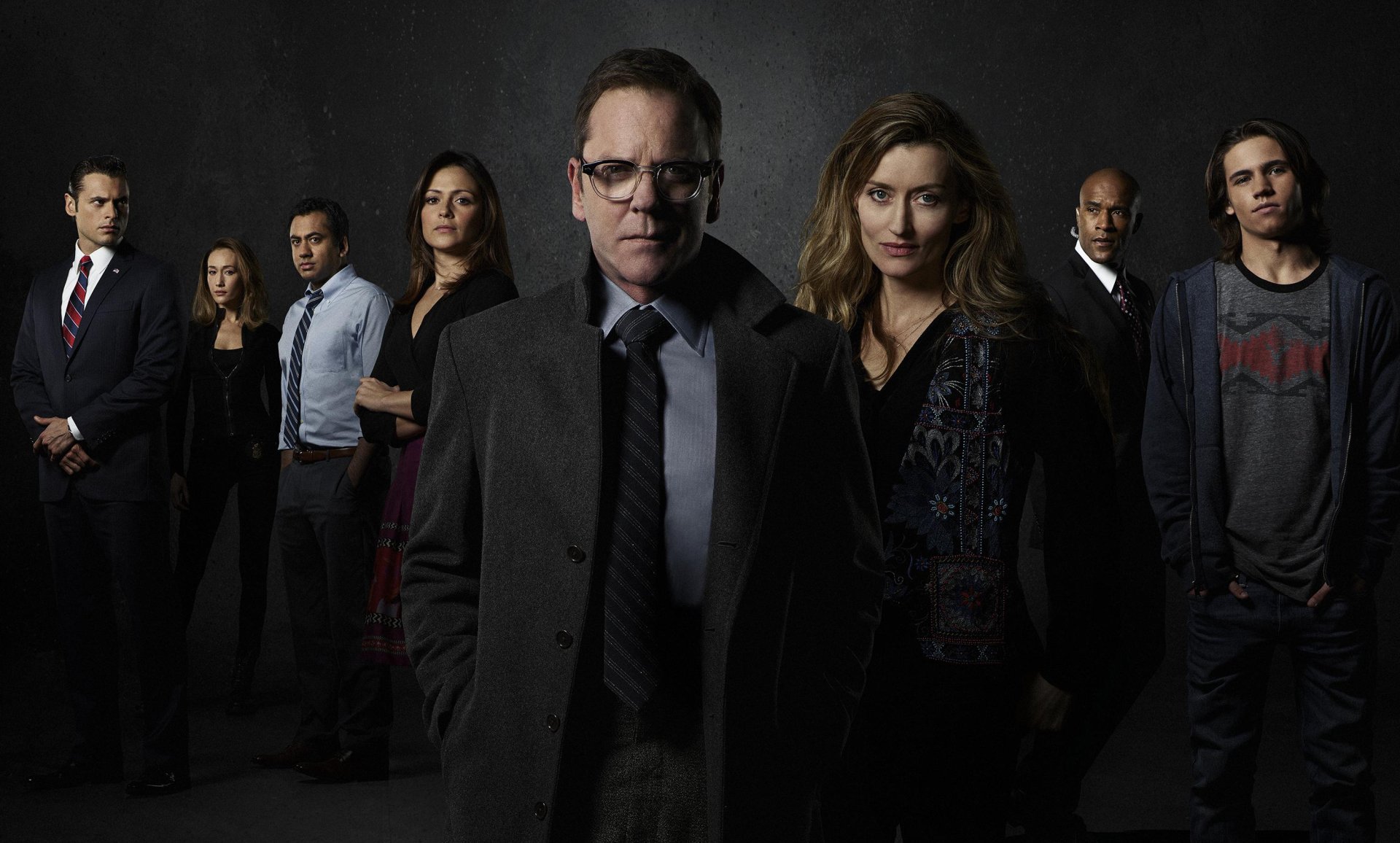 ‘Designated Survivor’ follows the “24” actor Kiefer Sutherland, who stars as Thomas Kirkman, an American politician. Kirkman has his life changed when he is the sole remnant of the Cabinet of Ministers after an explosion at a State of the Union address wipes out everyone in the line of succession to the President.

Kirkman, being the U.S. Secretary of Housing and Urban Development and the next in the presidential line, suddenly finds himself in the position of the President of the United States. The show follows Kirkman as he tries to juggle the responsibilities of being President even when he is entirely incompetent for the position and also working to uncover the mystery behind the attack that put him in this precarious position.

In addition to an interesting story, the show also boasted an amazing cast in the form of Natascha McElhone, Adan Canto, Italia Ricci, Tanner Buchanan, Maggie Q, Ven Lawson, and others.

The Run Of Designated Survivor 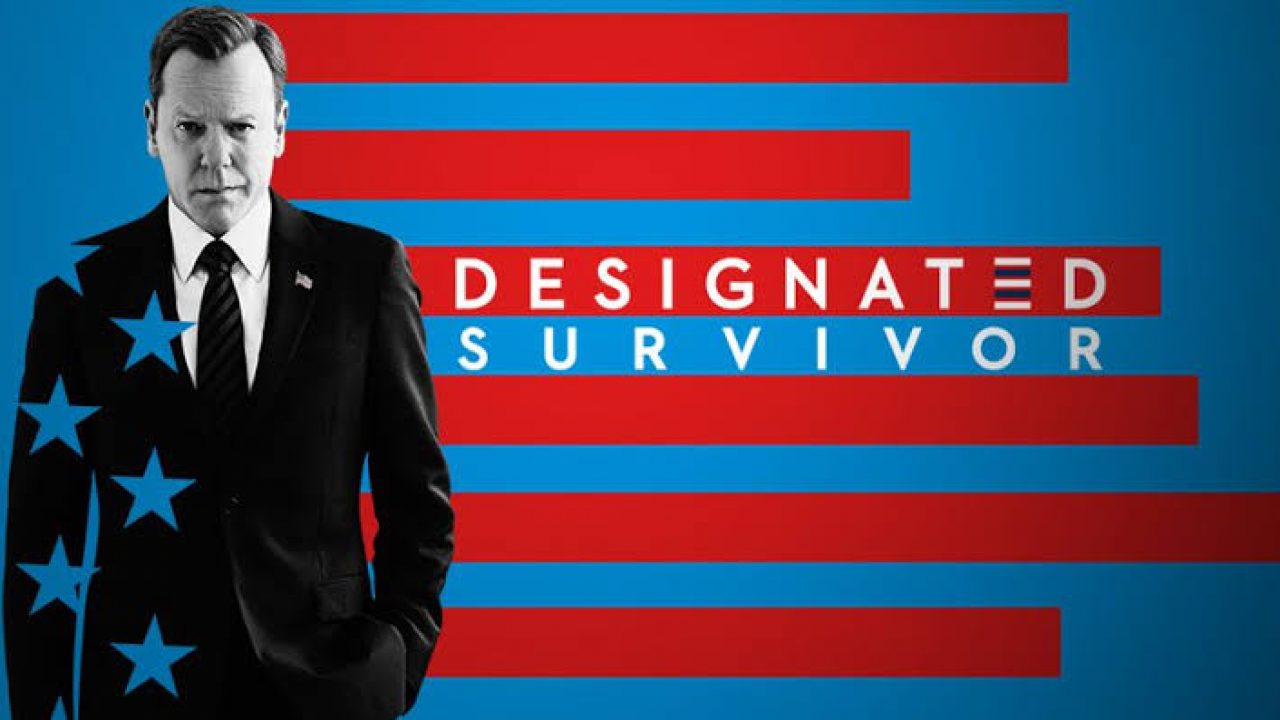 The show was ordered as a straight to series premiere by ABC, and when the show garnered an audience of over 10 million for the first few episodes; it was picked up for a full season. Later on, it was renewed for another season, after which ABC decided to cancel the show.

In September 2018, Netflix and Entertainment One announced that they had procured the rights to ‘Designated Survivor’ and planned to bring it back for another season. In this deal Entertainment One solely served as a producer of the show,  and Netflix decided to cancel the show in 2019 after the release of its third season.

Why Was Designated Survivor Cancelled? 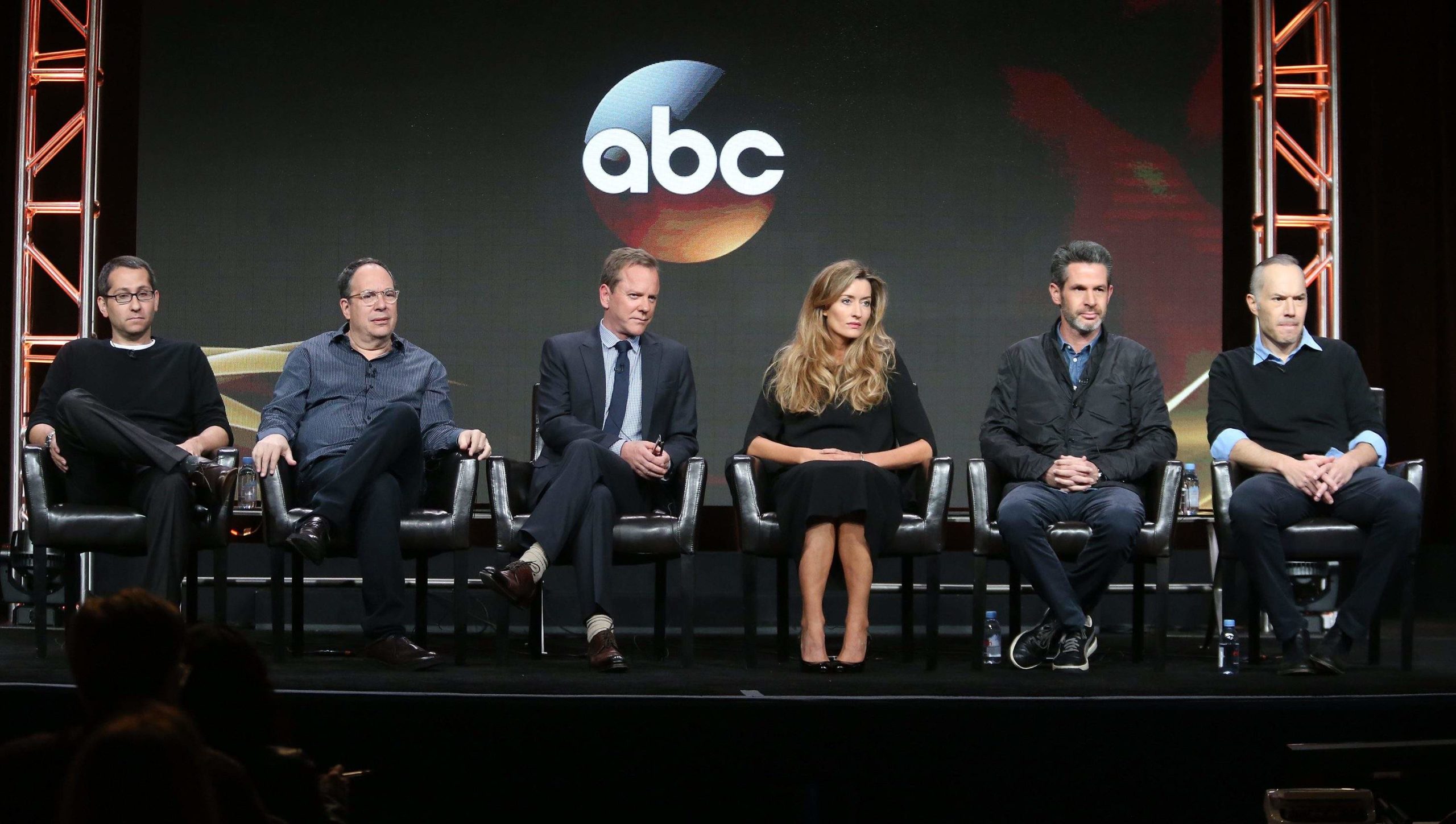 Designator Survivor was on the list of the most-watched shows on Netflix after its premiere and was critically acclaimed, so why was the show cancelled?

Well, the answer seems to lie in another one of the mix-ups due to the change in networks. While talking to Simon Mayo on Scala Radio, Sutherland confirms that the viewership was not the reason for the show being cancelled and that the real reason involved the cast members.

Apparently, the Netflix contracts with the cast members differed a lot from the ABC ones, and they were only supposed to last till the end of season 3, so many of the main cast members took on other projects which ruled them out from returning to the series for a fourth season. This prompted Netflix to cancel the show.

Well, the mix up has robbed us of some more good seasons of the show but let’s not rule out the possibility for a future return to Tom Kirkmans White House.

Stay tuned to The Hollywood Tribune for the latest updates on Designated Survivor and more news from Hollywood and Beyond.