by Safiya Fathima
in Entertainment, TV

With the increasing popularity of streaming services in recent days, different providers will have to come up with ideas in order to stay on top. Netflix has been largely successful in this domain, continuously producing successful Netflix Original Series. One such Original is Dirty Money, which was surprisingly received with overwhelming responses from critics as well. But will there be a Dirty Money Season 3? 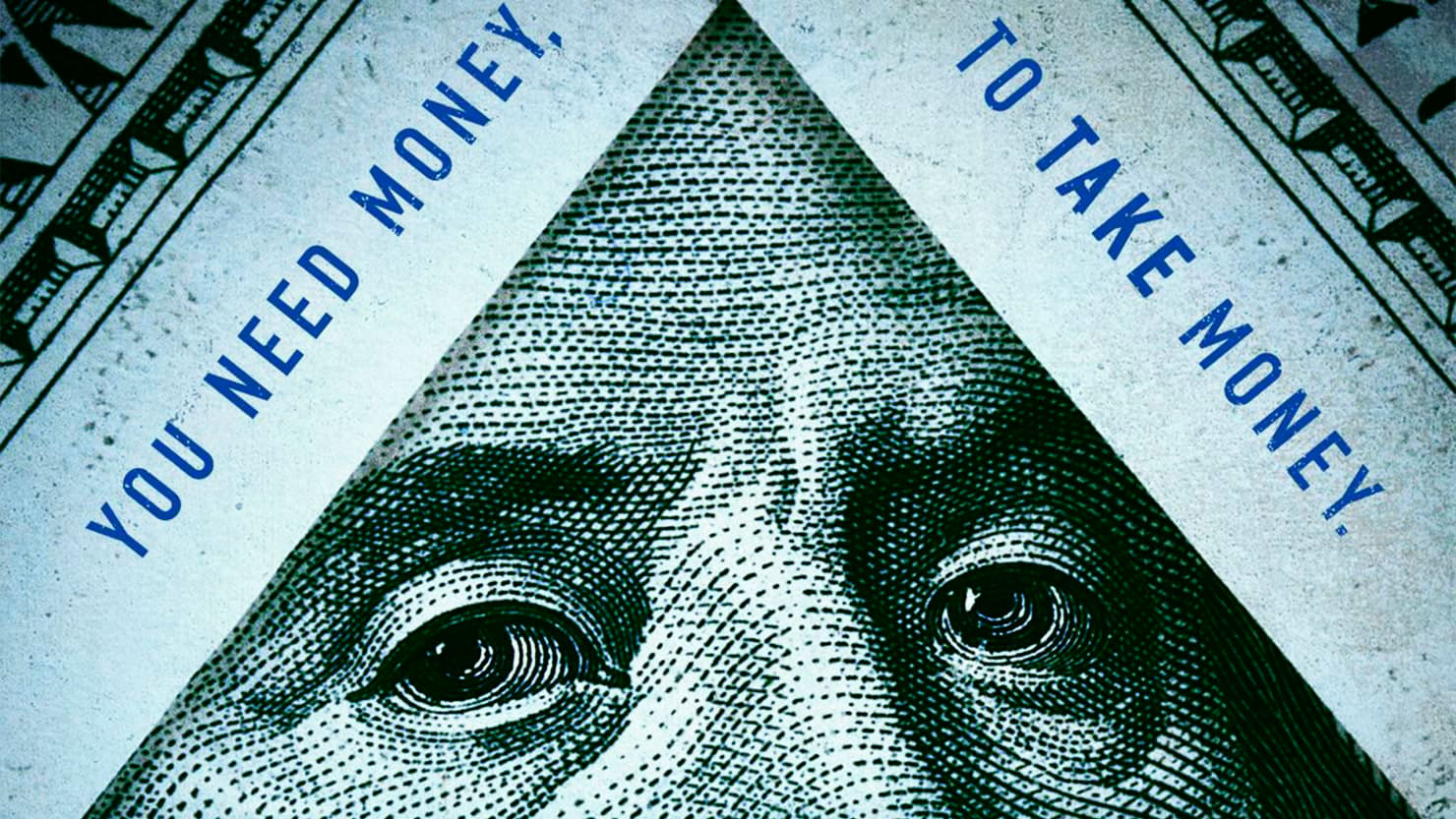 Dirty Money is a documentary series which features interviews of various businessmen and people in power, where reporters and advocates expose the corruption behind their wealth. The series highlights how the corporate world is filled with embezzlements and security frauds.

Since Dirty Money follows a documentary format where different individuals are interviewed, the cast varies. Each episode revolves around a particular incident of corporate corruption, featuring interviews of every person involved.

Notable people that have been on Dirty Money are Hillary Clinton, Donald Trump and his son-in-law, Jared Kushner. The series largely received attention for the first season’s finale which called attention to Donald Trump.

When does Dirty Money Season 3 Release? 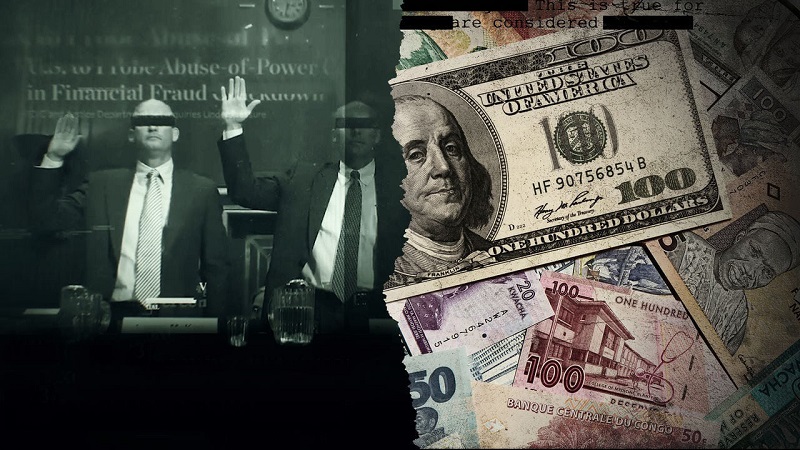 The first season of Dirty Money was released on January 26, 2018, consisting of six episodes, each of one-hour length. Seeing that it has not been very long since the release of the second season of the series on March 11, 2020, it is highly unlikely that there would be a Dirty Money Season 3 any time soon, especially considering the ongoing pandemic.

Various resources are claiming different things about Dirty Money Season 3. For now, there are unverified claims for the release to be scheduled for March 2021. Netflix has not yet made a public statement regarding the next season.

Since an official trailer has not yet been released for Dirty Money Season 3, here is a trailer for the previous season of the show to watch while we wait for Netflix to announce a new season.

Stay tuned to The Hollywood Tribune for latest updates on Dirty Money Season 3 and more news from Hollywood and Beyond. Share this article with a Dirty Money Fan.