If you are a fan of magic and supernatural creatures like me, then my friend, you are in the right place! Add in the amazing effects of anime, and get ready for the amazing-blow-your-brains-out result. While Dragon’s Dogma may not seem to be a natural choice for Netflix to adapt into a series, the new trailer is worth getting excited over. 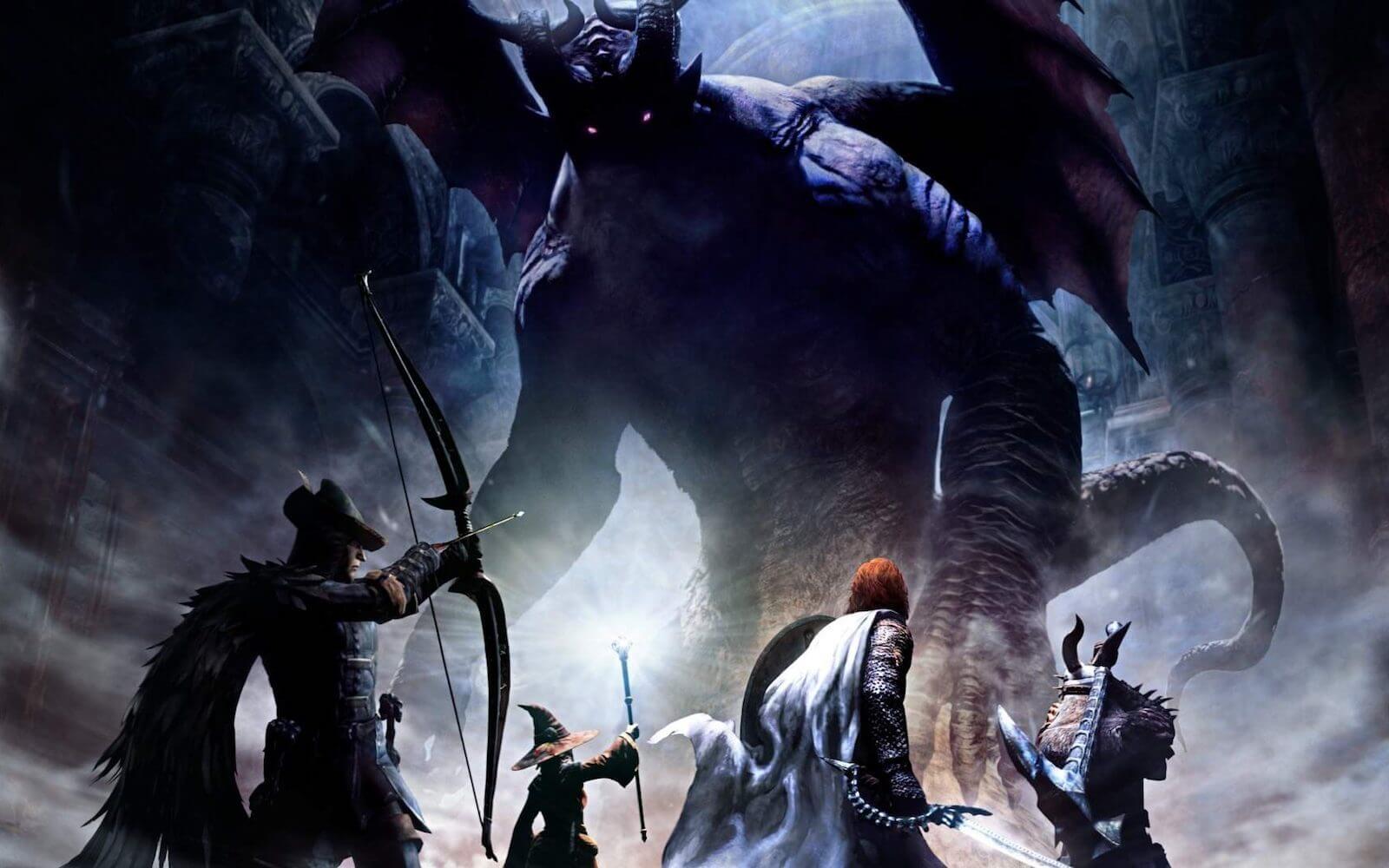 A lot of streaming servers have begun dappling in anime lately, with Netflix being one of them. Anime is no longer restricted to mangas and comics but has been adapted into shows with major fan-following. And while Dragon’s Dogma may not be the first or most famous game to be adapted by Netflix as an anime show; Castlevania bagged that title in 2017, fans have high expectations from this one.

The show is being developed in partnership with Japanese production company Sublimation and is based on the action-RPG. The series has been tagged ‘dark’ by Netflix and will probably involve a lot of blood being spilled.

Netflix announced Dragon’s Dogma in March 2019. Now, it looks like fans don’t have to wait too long to watch the show which will begin streaming exclusively on Netflix next month. Yes! You read that right. The show will premiere on 17th September 2020 on Netflix. 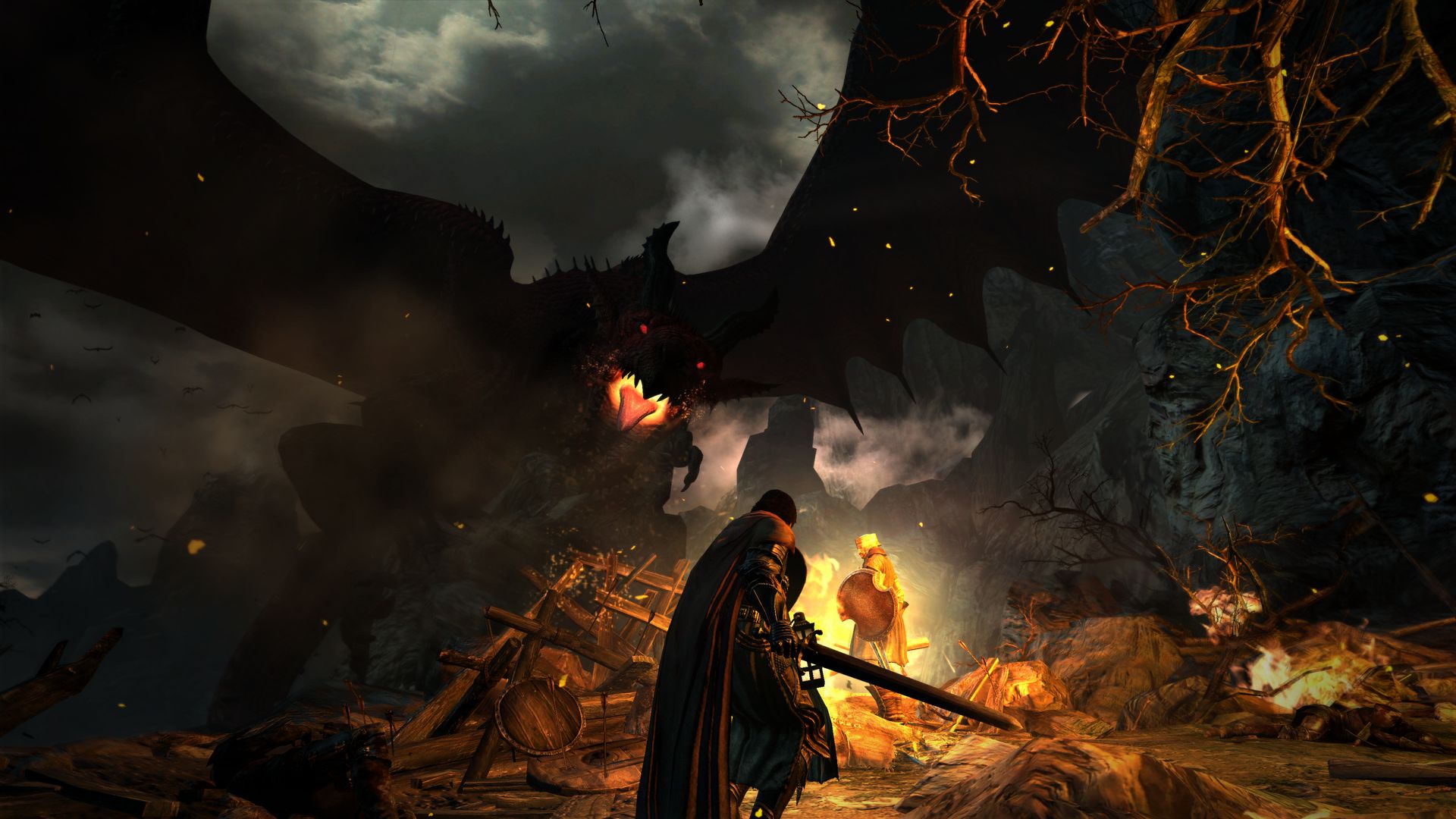 Dragon’s Dogma was initially released as an action hack-and-slash video game by Capcom. Set in the high fantasy world of Gransys, the player takes on the role of a human dubbed the Arisen on a quest to defeat the dragon Grigori, a being said to herald the world’s end. All the while uncovering a deeper conspiracy along the way.

The protagonist also has someone called pawn to provide combat support and advise him on the journey.

The description on the show’s website gives us an insight into the main character Ethan. He was resurrected as an Arisen after having his heart torn out. Adding an element that is not present in the game, Netflix writes, “with every demon he battles, the more he loses his humanity.” And, what happens when you lose your humanity? You become a monster.

Netflix also released a synopsis for the series:

“After losing his home to a dragon, Ethan sets out to hunt it down once and for all. A pawn appears by his side and serves to protect his life. But the dangers that lie in wait for Ethan are beyond their imaginations, for when you fight a monster… you just may become one too,” 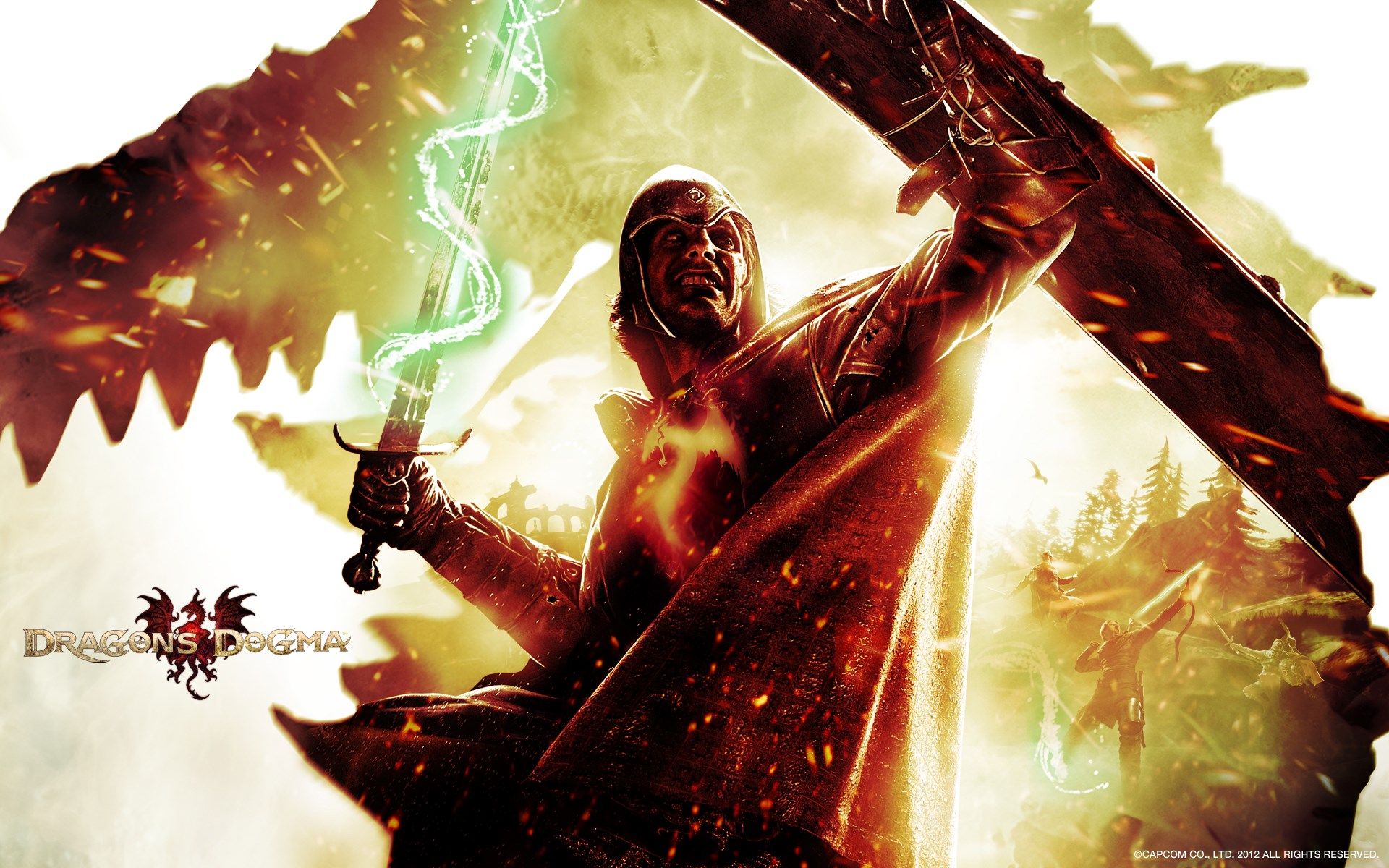 Netflix has recently released the trailer for Dragon’s Dogma. It can be seen in the trailer that protagonist Ethan is full of vengeance as he searches for the dragon that destroyed his home and his family. He is accompanied by a pawn that he names Hannah after his mother. This pawn promises to help him in his quest and not leave his side.

The trailer indicates that the show will definitely be a good mix of story and action. A man driven to exact vengeance on his family’s murderer? Yeah. It will be as riveting as you and I are thinking.

Stay tuned to The Hollywood Tribune for latest updates on Dragon’s Dogma and more news from Hollywood and Beyond.