Amidst the celebration for the success of the smashing hit sophomore album ‘Future Nostalgia’ and recording videos for her latest singles, and managing to get hold of Madonna, Missy Elliott, and Gwen Stefani to feature on her upcoming remix album, somehow Dua Lipa still managed to step in to take the spot of Jimmy Kimmel as the guest host for his worldwide famous talk show Jimmy Kimmel Live!

The singer was given the task of delivering a monologue and interviewing her new feature, Gwen Stefani.

Apart from all of these, the highlight of her first late-night appearance was definitely when she had to interview old people mostly, because, as it turns out, none of them knew who actually Dua Lipa was! 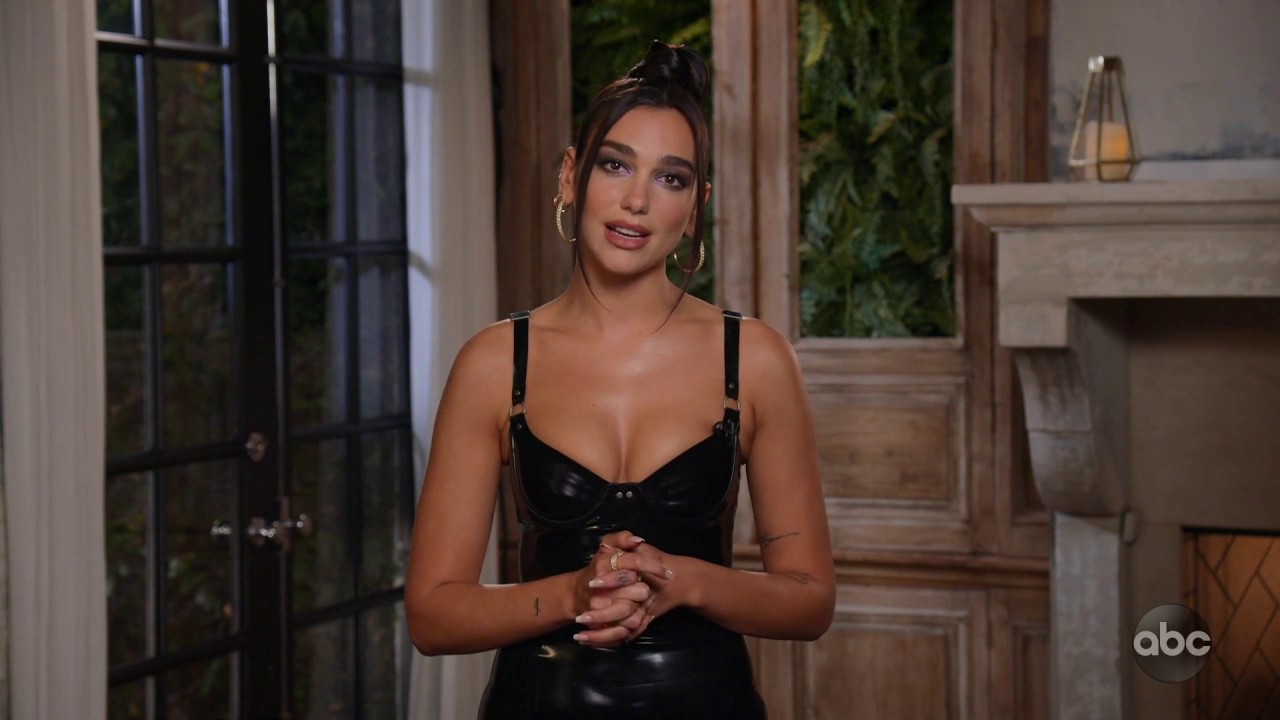 For her first hosting gig experience, she was seen to handle it like an absolute professional. She asked the viewers at home “You know that song your kid listened to whom, like, 5,000 times trying to perfect a dance on TikTok?” And quite interestingly answered, “That was me. You’re welcome.”

She also added,  “And I’m sorry. Jimmy and I actually just switched jobs for the night. Right now, I’m here, and he’s performing for thousands of people at a dance hall in Berlin, in a very tight tank top.” making it more humorous and exciting.

In her opening monologue, she made jokes about her own TikTok popularity and referred to Jimmy Kimmel Live! as a “very weird episode of MTV Cribs”. 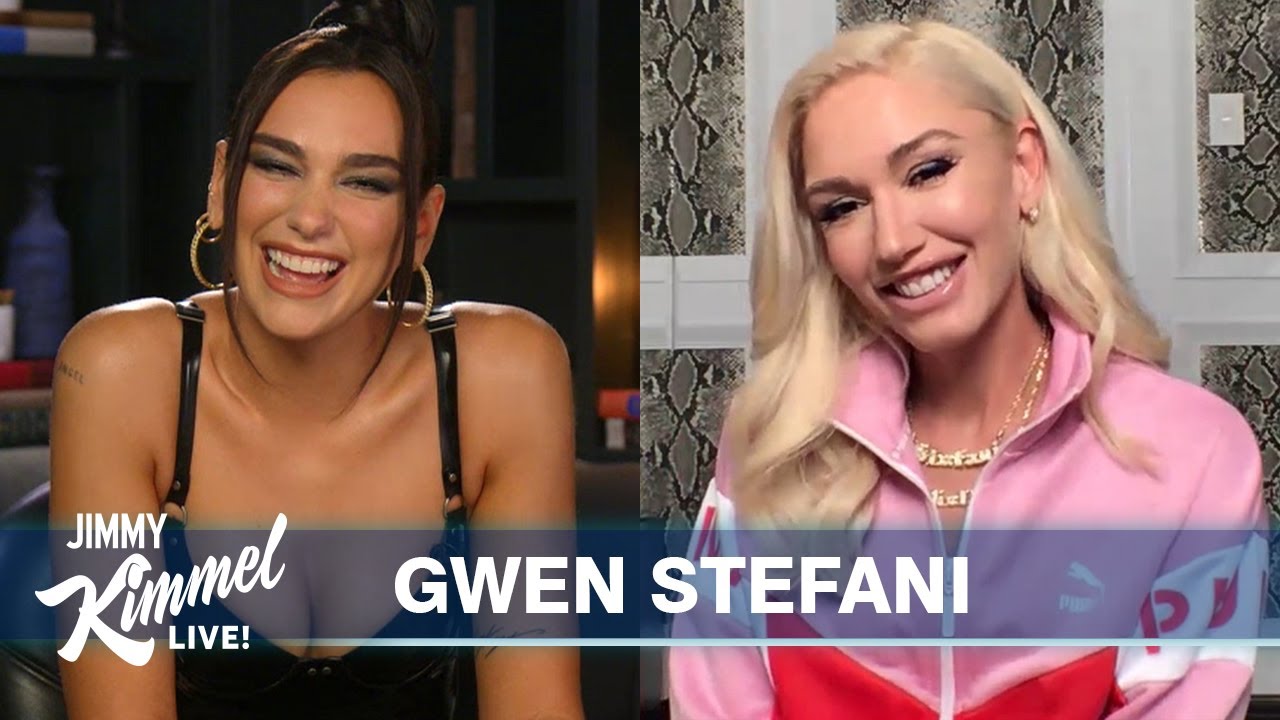 Dua Lipa dressed in a pink and purple top, proceeded to ask the older strangers, “Do you know who Dua Lipa is?” Some of them were complaining about the fact that they couldn’t hear. However, most of them did not. “Who?” one grey-bearded man responded, while another man inquired, “Is that an actual person?”. On the other hand, an elderly couple struggled even to pronounce her name.

Later in the show, she played her single “Break My Heart” for her special guests and asked if they heard it before and liked it. A woman in a red outfit shouted in excitement, “I LOVE IT!” Quite interestingly though, when it was asked that whether or not this singer (Dua Lipa) could have a future in this industry, a man answered, “I don’t know. She might do well on TikTok.” 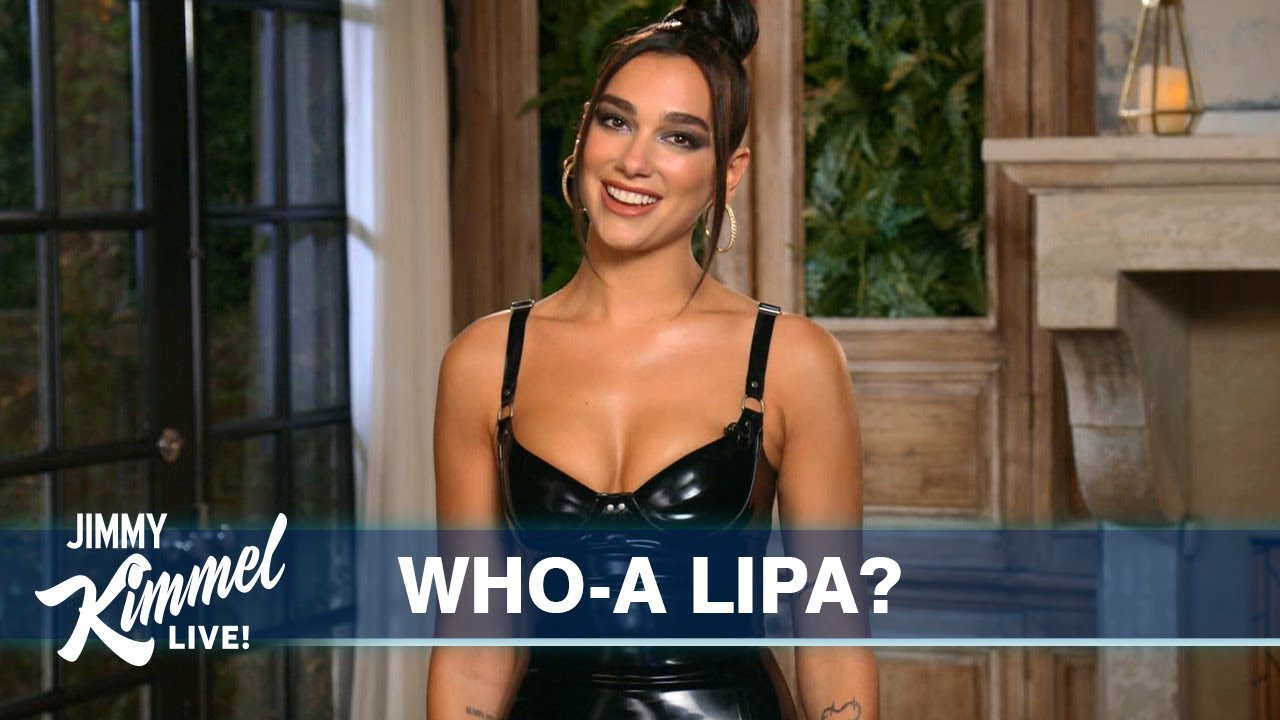 Finally, Dua Lipa showcased a picture of ‘Dua Lipa, the pop star’ to her senior guests, hoping that they would then connect. Unfortunately, they could not. “That’s terrible,” one woman responded. “If I had a daughter, I wouldn’t want her to go out in that,” she said.

Another man quite plainly offered, “It looks like she’s trying too hard.” Only one woman made the connection that she was talking to the pop star herself. It’s the funniest thing you’ll watch all week. 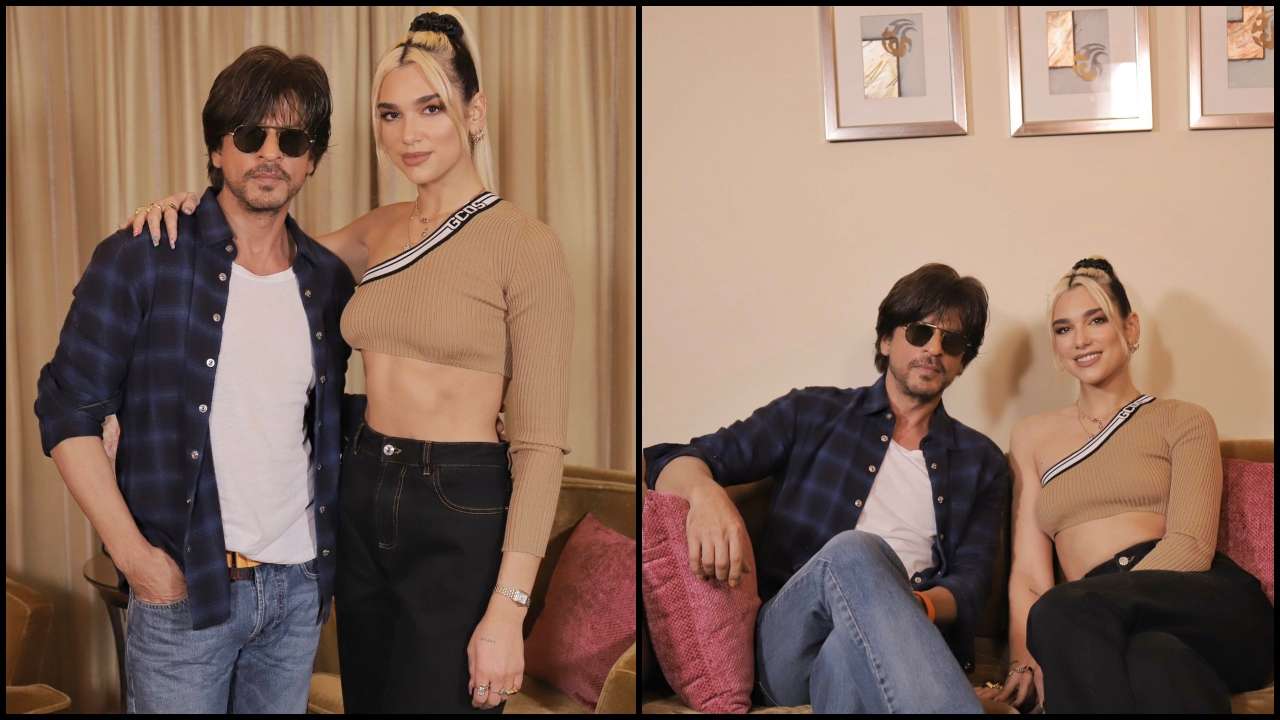 The sizzling pop-star was last seen in India when she visited a music festival in Mumbai to perform live.