Elizabeth Is Missing is a drama based on the famous Emma Healey’s book of the same name. The drama was an instant success when it reached the bookshelves in 2014.

BBC brought the book to the small screen with a feature-length drama starring Glenda Jackson, who won a BAFTA TV Award for her incredibly moving portrayal of a woman suffering from Alzheimer’s in Elizabeth is Missing. Read on for everything you need to know about the intriguing drama. 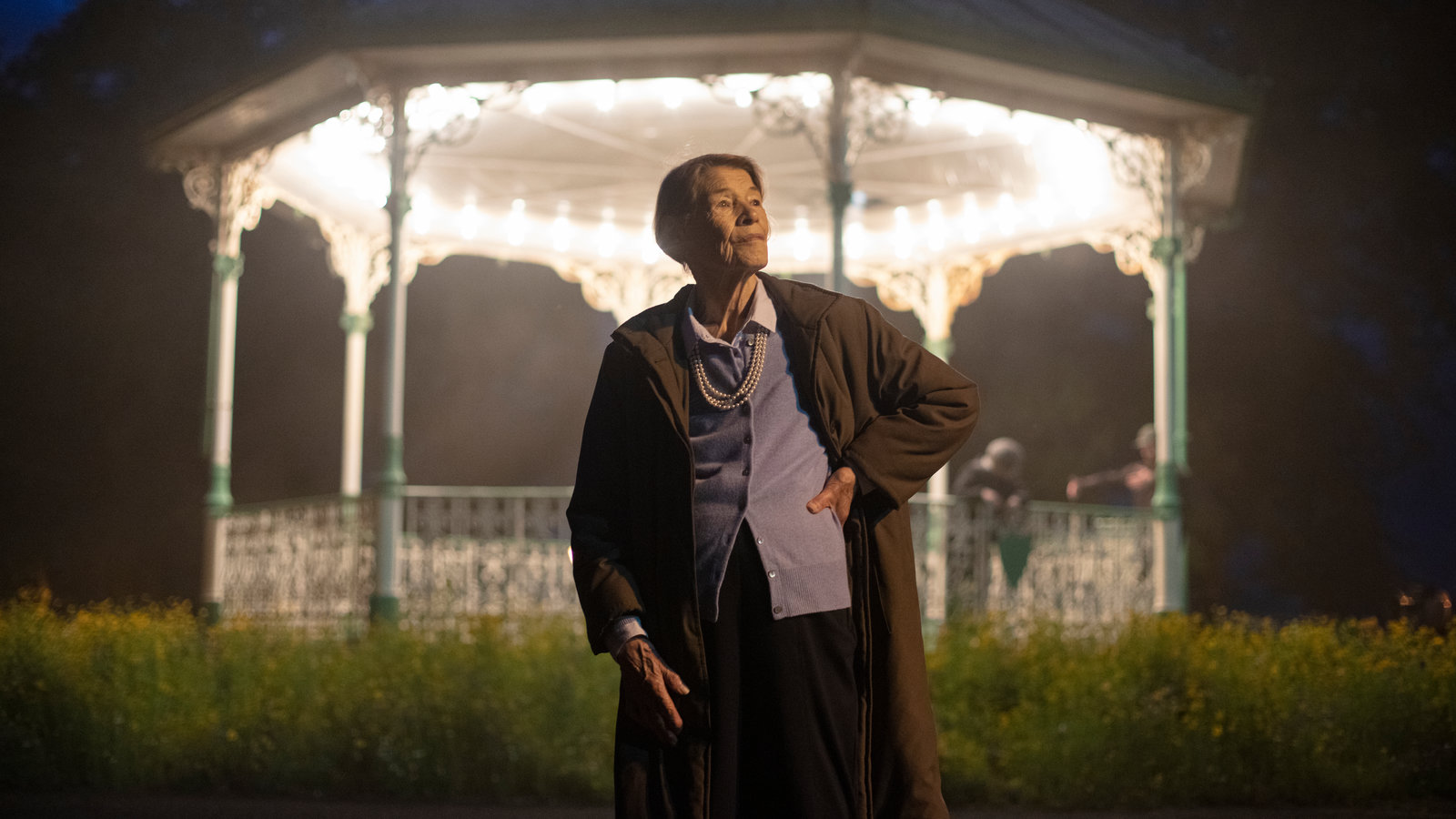 The adapted drama, Elizabeth Is Missing released on 8th December 2019. 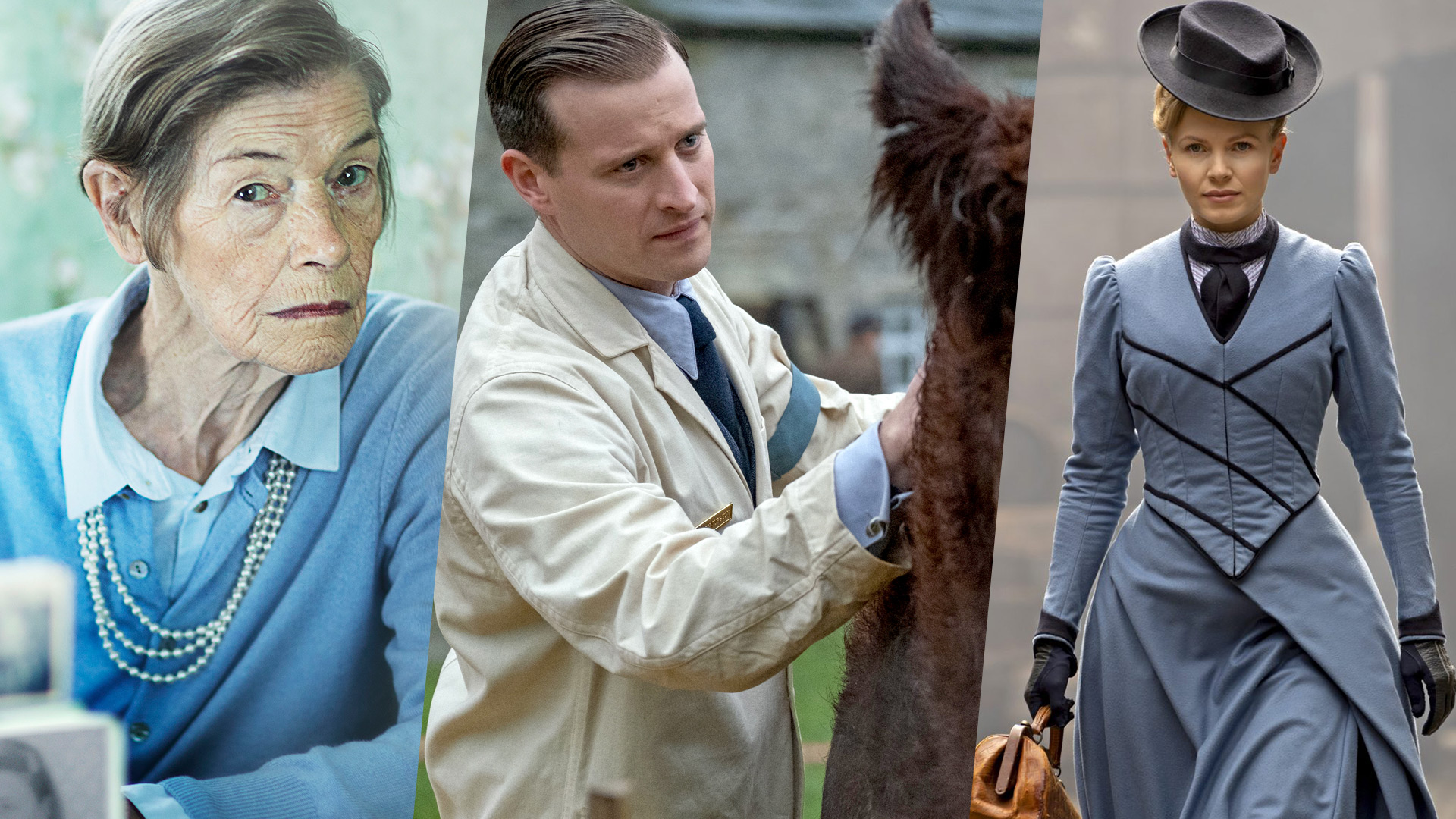 The protagonist, Maud, is played by Glenda Jackson, one-time Oscar-winning actress and former government minister. She makes her return to the small screen after more than 25 years in this drama movie.

Peaky Blinders star Sophie Rundle is also in the cast as Maud’s older sister Sukey, who will appear in the flashbacks. Fellow Peaky Blinders actor Sam Hazeldine stars as Tom.

What is Elizabeth is Missing about? 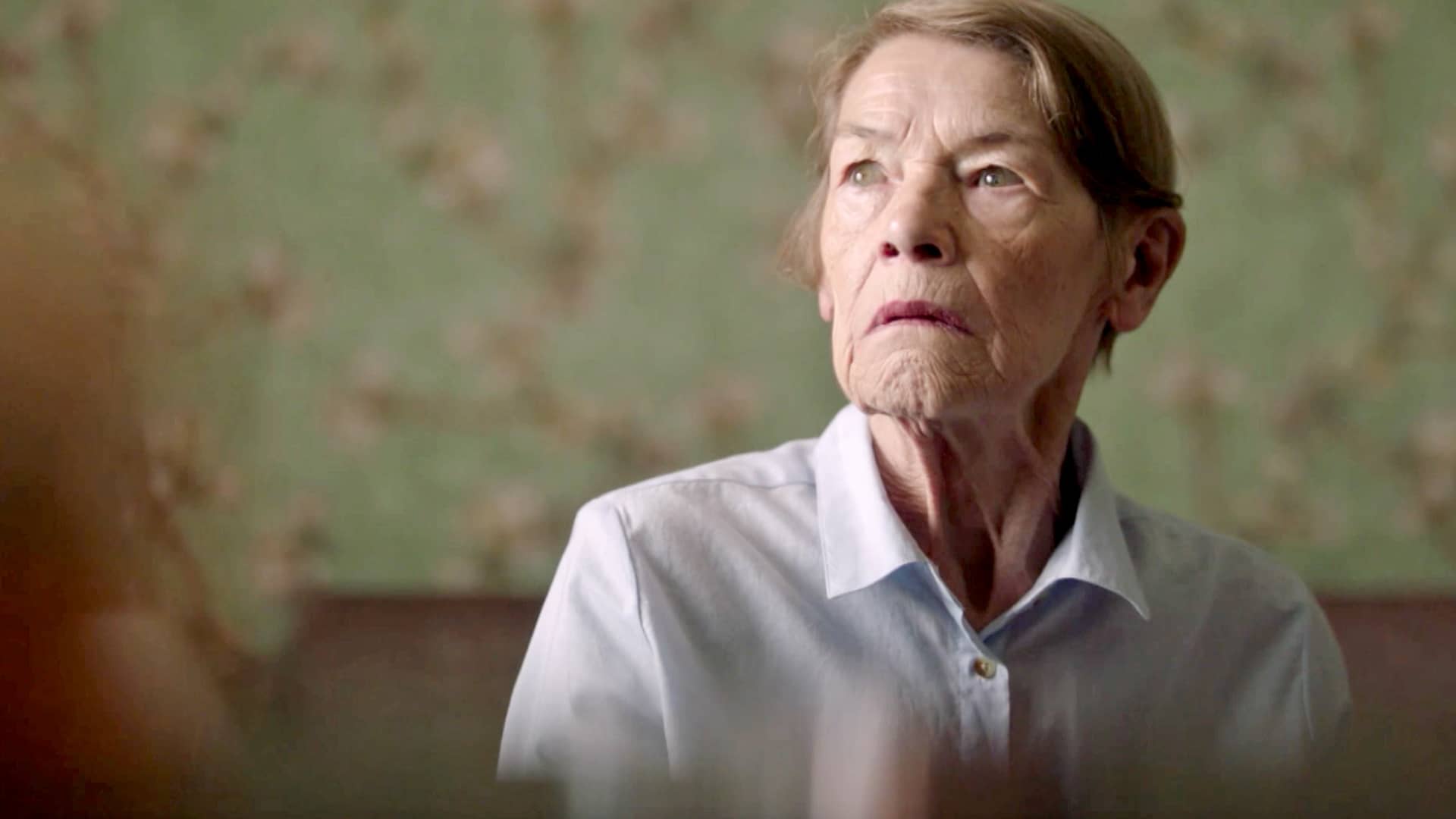 Maud, a woman struggling with dementia must put the missing pieces of the puzzle together, and find out what happened to her best friend, Elizabeth.

After Elizabeth goes missing, Maud is sure that something terrible has happened to her, and sets out to solve the mystery. She does it all while fighting against time as her situation of dementia starts worsening.

As Maud starts forgetting, the divide between past and present begin to blur out. She then begins to wonder whether this mystery is somehow weirdly connected to the unsolved decades-old disappearance case of her sister, Sukey.

The film has an intriguing official trailer. Watch it here.

Stay tuned to The Hollywood Tribune for latest updates on like Elizabeth Is Missing and more news from Hollywood and Beyond.