You’ve definitely come across films, television series where Sir Arthur Conan Doyle’s Sherlock Holmes takes centre stage. Still, this one won’t be like that, in this we see Stranger Things star Millie Bobby Brown taking on the role of Sherlock’s sister for the 19th Century Netflix film Enola Holmes.

This mystery film is based on a set of young adult novels by Nancy Springer and is directed by Harry Bradbeer, known for his work on Killing Eve and Fleabag.

Plans were made to adapt Nancy Springer’s books by Legendary Pictures back in February 2019, with Warner Brothers set to release the film during the 2020 Holiday season, but unfortunately, with the onset of COVID-19, Netflix acquired the film in April 2020 and is now set to release it. 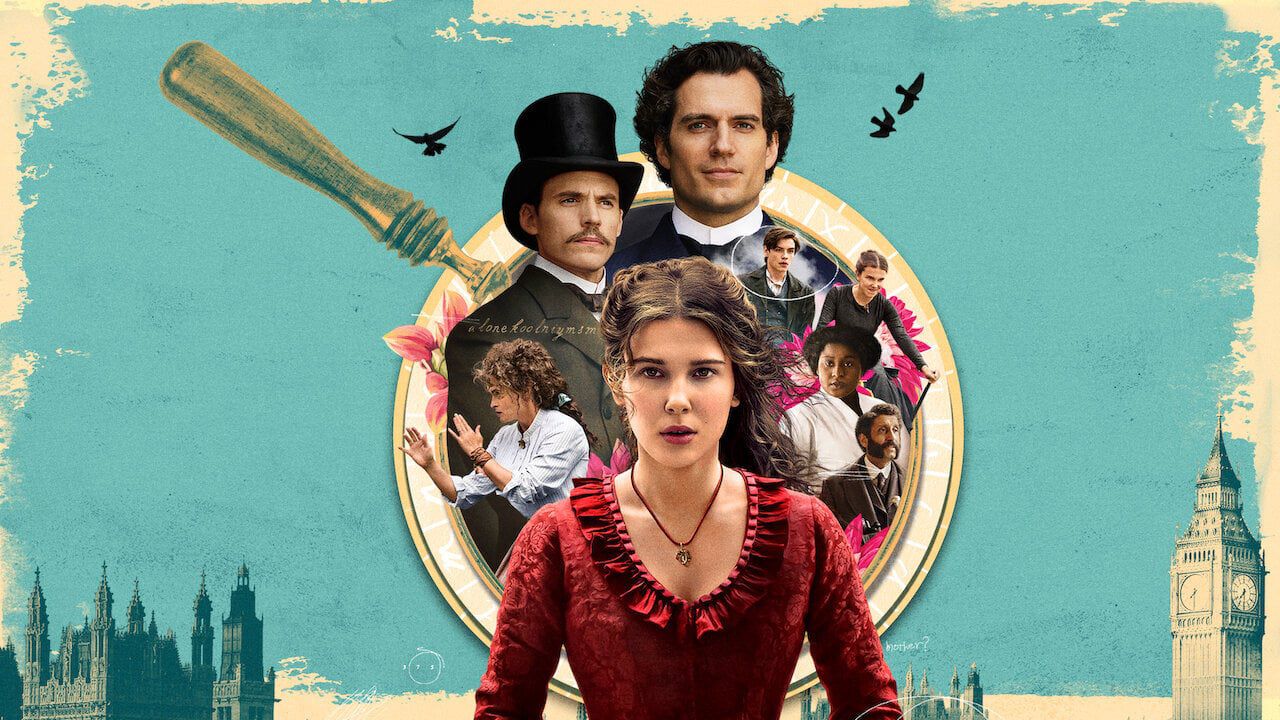 As mentioned above, 16-year-old Stranger Things star Millie Bobby Brown will be seen as the eponymous character. She will be joined by Henry Cavill and Sam Claflin who will play her brothers Sherlock and Mycroft respectively. Helena Bonham Carter will be seen portraying the siblings’ mother Eudoria, who disappears quite mysteriously. They will be joined by Louis Partridge playing Viscount Tewksbury. 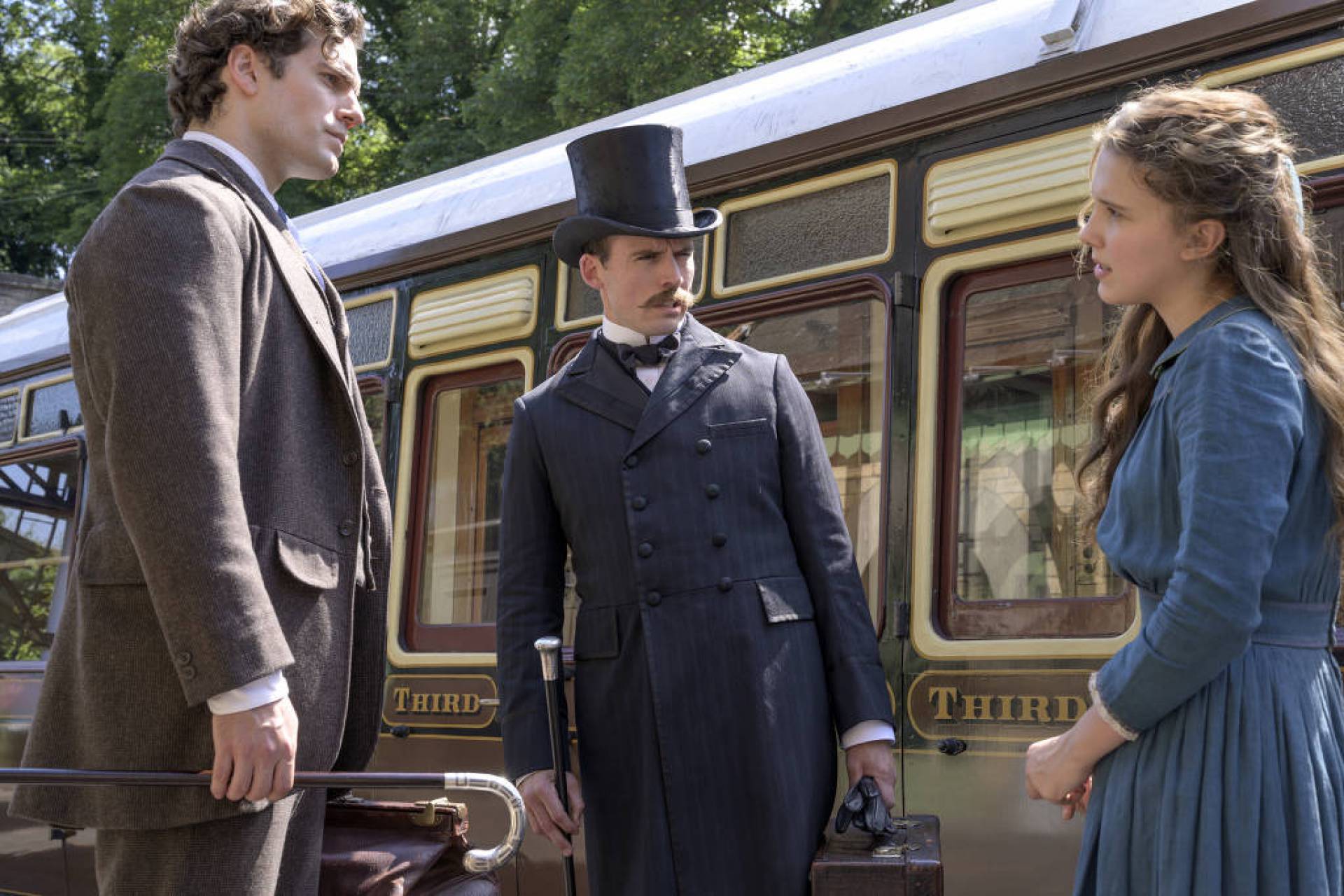 Netflix’s synopsis for this film reads: “On the morning of her 16th birthday, Enola Holmes wakes up to find that her mother has disappeared, leaving behind an odd assortment of gifts but no apparent clue as to where she’s gone or why. After a free-spirited childhood, Enola suddenly finds herself under the care of her brothers Sherlock and Mycroft, both set on sending her away to a finishing school for “proper” young ladies.”

Refusing to follow their wishes, Enola escapes to search for her mother in London. But when her journey finds her entangled in a mystery surrounding a young runaway Lord, Enola becomes a super-sleuth in her own right, outwitting her famous brother as she unravels a conspiracy that threatens to set back the course of history.”

While talking about the film director Harry Bradbeer said, “There was the fact that there was a sister that people probably hadn’t considered existed. That automatically brings the whole feminist stance and a feminist angle on the Holmes story, which was particularly interesting to me, as Holmes was thought of as being someone who was a little bit of a misogynist.”

Netflix released an official trailer on August twenty-fifth, and till now it has more than 4M views, so do give it a watch.

Stay tuned to The Hollywood Tribune for updates on Enola Holmes, and more news from Hollywood and beyond.

‘Daisy Dove Bloom’: It's A GIRL! For Katy Perry and Orlando Bloom