All of us love a good psychological thriller that never lets us guess the right ending. Escape Room is one such movie which was released last year in January. Although the movie was criticized for its improper theme usage, Escape Room did exceptionally well at the box office that year. Now, this obviously calls for a sequel, Escape Room 2 was confirmed by the producers as well as the director Adam Robitel and here we have everything that has been said about the movie so far.

The Plot of Escape Room 2 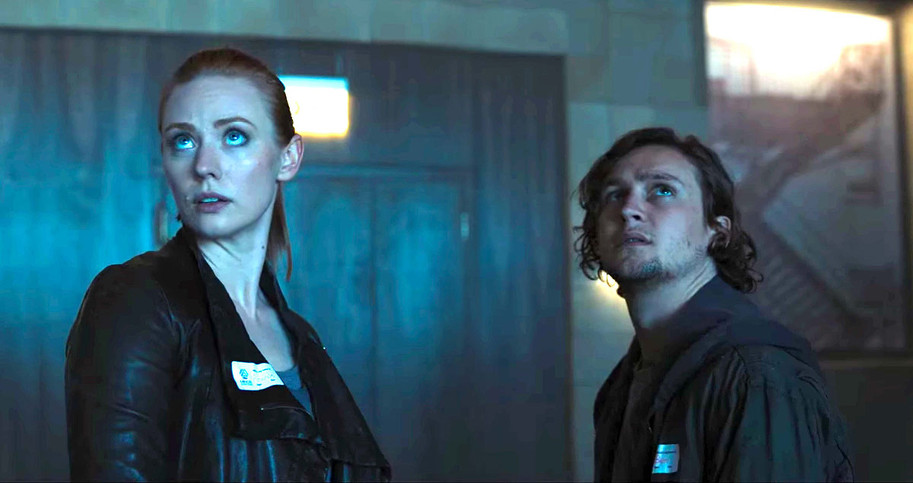 If you have not watched the first movie, you might want to skip a couple of lines to save yourself from upcoming spoilers.

Escape Room narrates the story of six specially selected individuals who are put through a series of somewhat deranged escape rooms. As the movie progresses, the players realize that this was no ordinary game, but was in reality, a life-death situation. The movie ends with just two survivors, a quiet student Zoey (played by Taylor Russell) and a supermarket worker Ben (played by Logan Miller), with Zoey wanting to investigate the matter further, considering no action could be taken against the game-makers.

As far as we know, Escape Room 2 will follow a very similar premise which puts individuals under various tests and puzzles, which would inevitably determine their fate.

The Cast of Escape Room 2 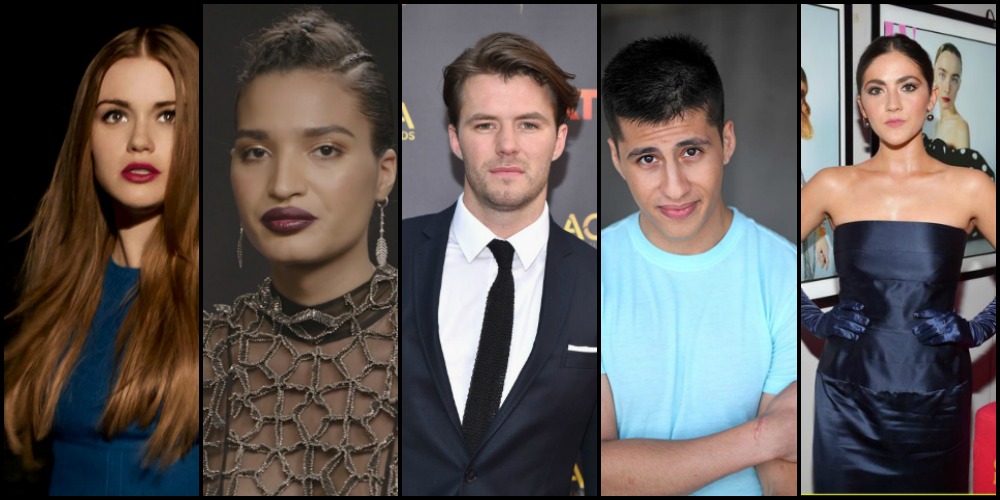 Taylor Russell and Logan Miller have been confirmed to return for Escape Room 2. Considering the ending of the first movie, it would be wrong for these two to not return. The movie also has new cast members: Indya Moore from the TV series Pose, Isabelle Furhman from Orphan, Holland Roden from Teen Wolf, Carlito Olivero and Thomas Cocquerel.

When does Escape Room 2 Release?

Initially scheduled to be released on April 17, 2020, in US cinemas, the sequel was pushed to August due to the sudden turn of events in the world. But now the movie has been pushed again, finally scheduled to release on 1st January 2021, in the US.

Columbia Pictures have kept everyone under darkness when it comes to the sequel’s trailers or teasers of any sort. This definitely does not stop diehard fans from creating their own versions of what could possibly be close to the actual trailer, which is yet to be released. Watch one here!

Stay Tuned to The Hollywood Tribune for more updates on Escape Room 2 and news from Hollywood and Beyond! Share this article with an Escape room fan.