Euphoria is a teen drama series created by Sam Levinson and loosely based on an Israeli miniseries of the same name. The show is based on drugs, love, sex, friendship and trauma of high-school teenagers and has since acquired a lot of attention from teens and adults alike. Now it’s time for Euphoria Season 2 to amaze us!

Euphoria has received positive reviews from critics, who have praised its cinematography, story, score and performances, specifically those of Zendaya and Hunter Schafer. The show’s approach to its mature subject matter was appreciated. Although it did have some controversy for its use of nudity and sexual content, the cryptic storyline has won our hearts. Well, a teen show is bound to be a little excessive and Euphoria accurately fits the definition to a T.

The series revolves around a young 17-year-old drug addict named Rue who is out of rehab but with no plans to remain sober. She becomes fast friends with a new Trans girl at her school, Jules, and the two quickly develop an inseparable bond as they deal with growing up as a modern-day teenager.

The Euphoria soundtrack is also proving as popular as the show itself. HBO’s Euphoria redefined the edgy teen drama with its takes on drug addiction, mental health, and identity for this generation. Add in good music, and you get a hit. 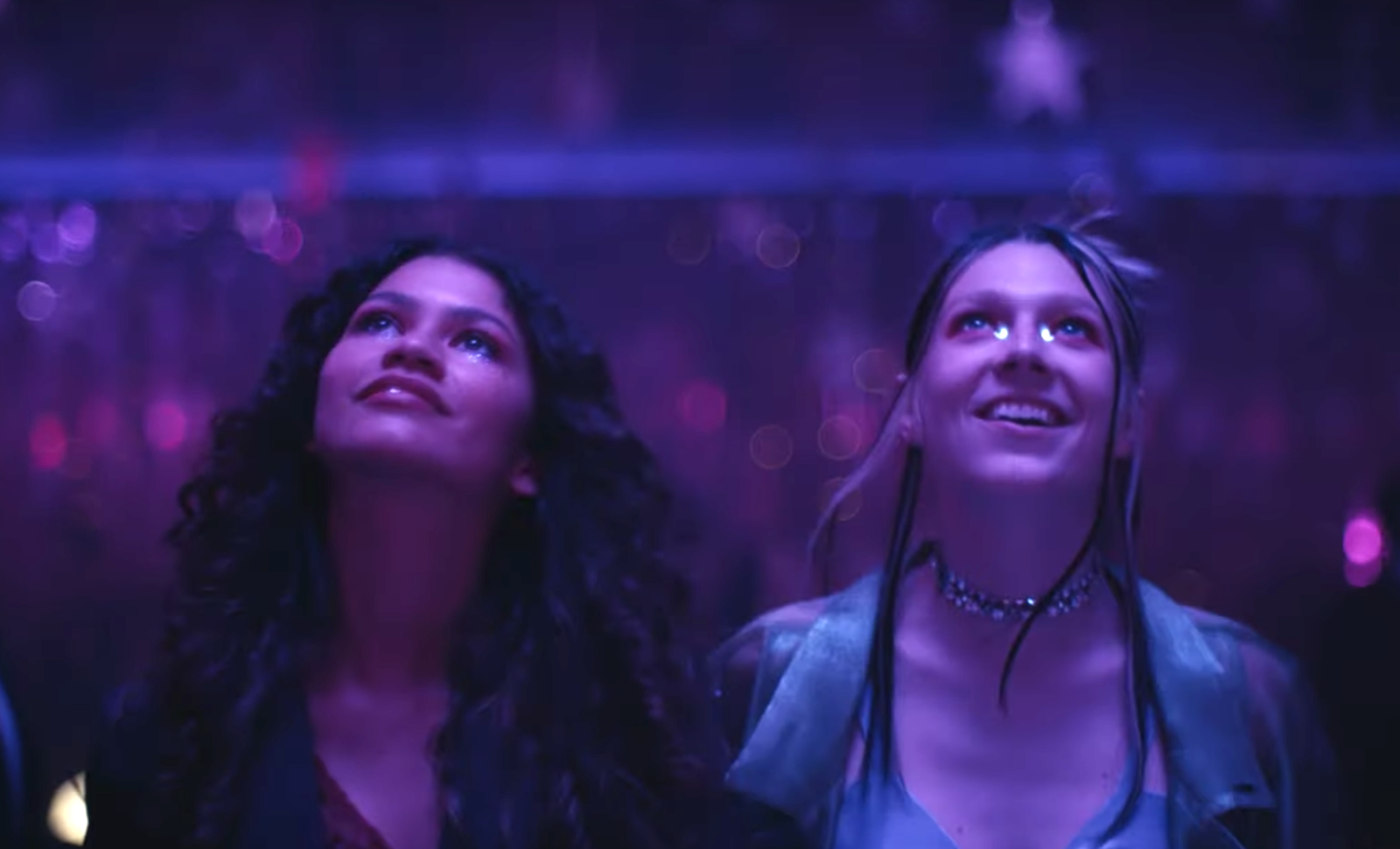 However, like so many other shows, its production has also taken a hit due to the pandemic. It now seems likely that the Euphoria season 2 release date will be pushed back until early 2021. 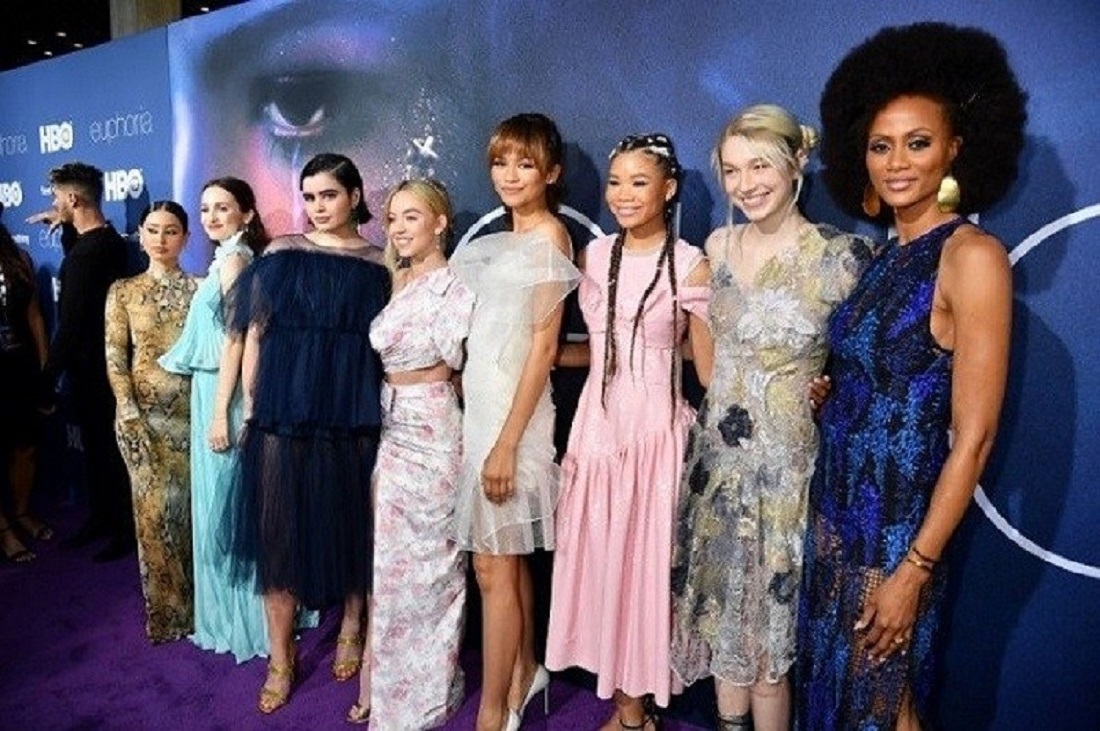 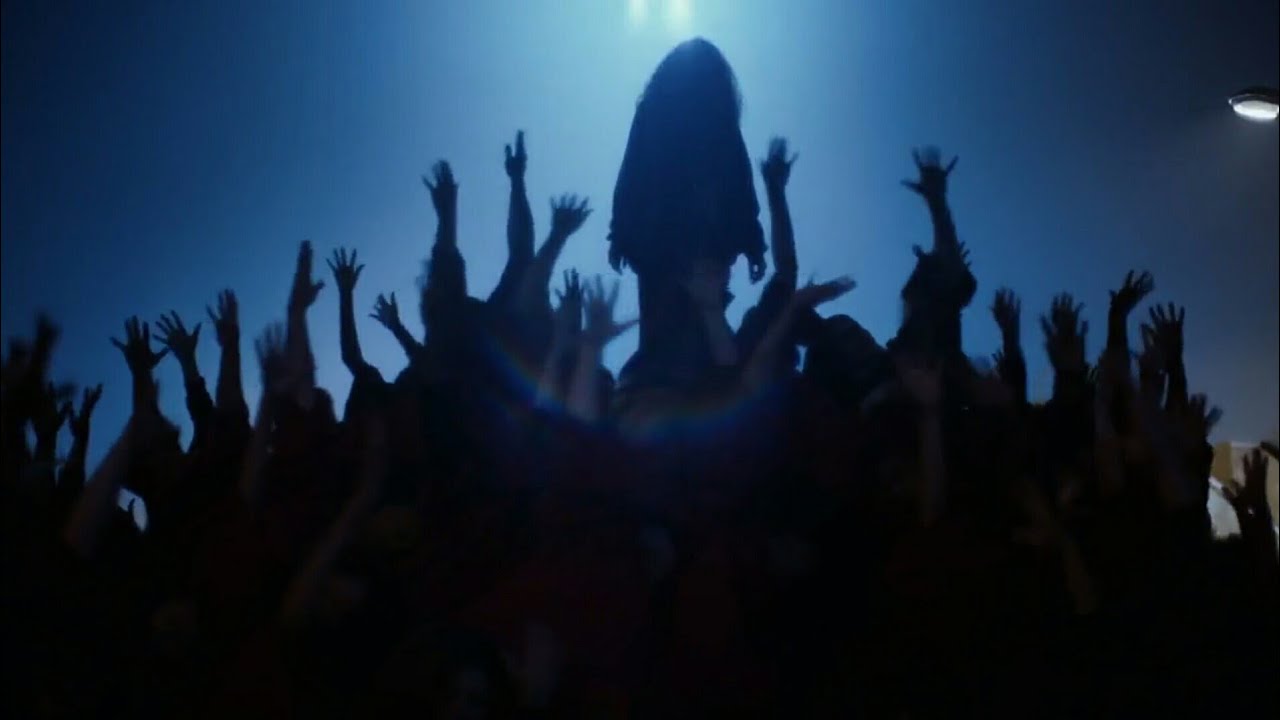 It’s a bit early to know where the next chapter will go because season two’s scripts are very much wrapped up in some fairly intense secrecy. Some fans have been wondering whether Rue will return or not due to the twisting events in the season one finale.

In January 2020, Zendaya spoke about Euphoria season two during an interview at the Critics’ Choice Award: “I literally can’t wait. I just want to get back to it so bad. I miss it.”

When asked what fans can expect from upcoming episodes, Zendaya said, “I couldn’t even begin to describe it if I tried.” Sydney Sweeney gave us a similarly mind-blowing tease. “You won’t even be able to guess what’s coming… I couldn’t even guess it,” Sweeney said (via ET).

Sweeney also said that ‘literally everything’ about season two is ‘darker’ as the characters will be ‘getting into more intense situations.’ 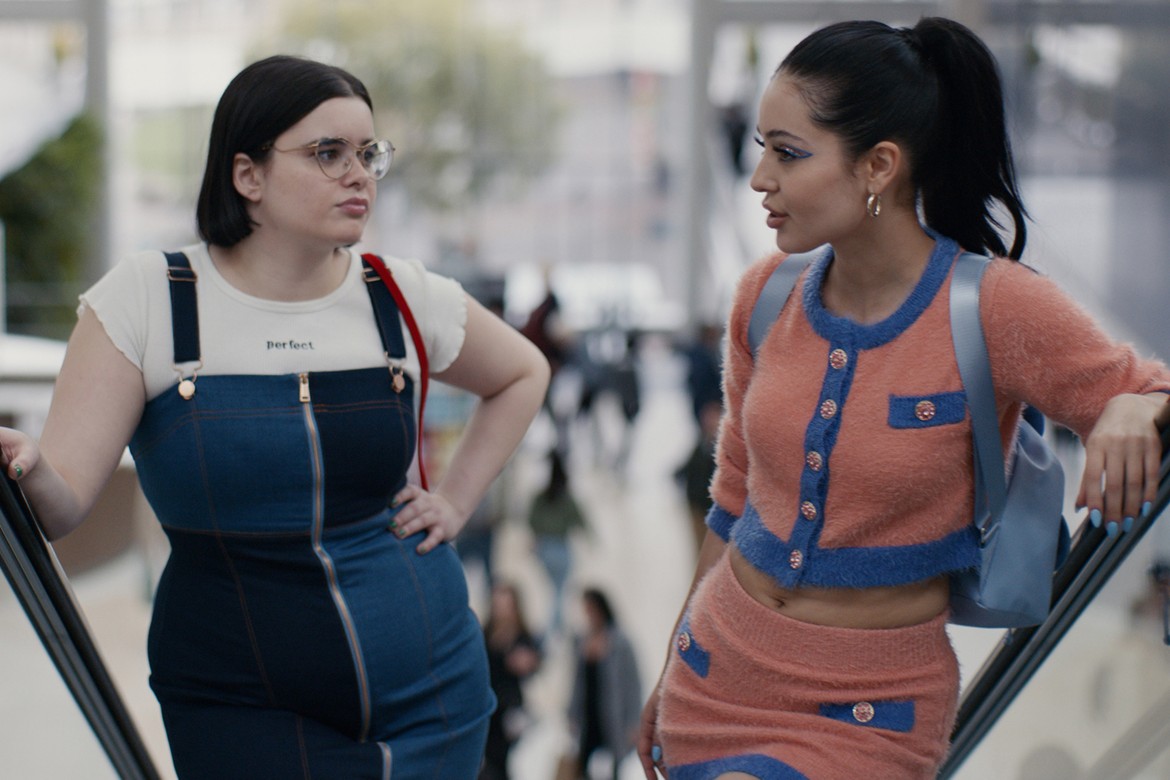 The first season of Euphoria leaves a lot of questions unanswered, like did Maddy, the on-off, abused girlfriend of Nate acquire the footage of Nate’s father engaging in sexual activities with underage men and women? Assuming that she did — a shot of her with DVDs in her possession certainly implies that — what did she do with them? Are Rue and Jules totally over now that Jules has escaped to the city without her? And most important, what has happened to Rue?

Hopefully, season 2 will answer all these questions.

The first season ends by deciding “Let’s get out of here.” Then Euphoria does, leaving us behind to wonder where exactly everybody went.

Stay tuned to The Hollywood Tribune for latest updates on Euphoria season 2 and more news from Hollywood and Beyond.