Hold on, let me put that playlist on repeat!

Yonas Mellesse, popularly known as YONAS, is an American rapper from NYC. YONAS has sold over 150,000+ songs and 20,000 albums between 2015 and 2018. His songs have been streamed over 250 million times over various digital platforms.

YONAS released his first EP, New Golden Era, in 2009 which won him a Billboard Songwriting Award for his single “Banga.” His music video “Fall Back” appeared in, The Place Beyond The Pines (2012), starring Bradley Cooper and Ryan Gosling. Photo, Live It Up and All Rise are among his most-played songs. Check out his entire Spotify playlist here. 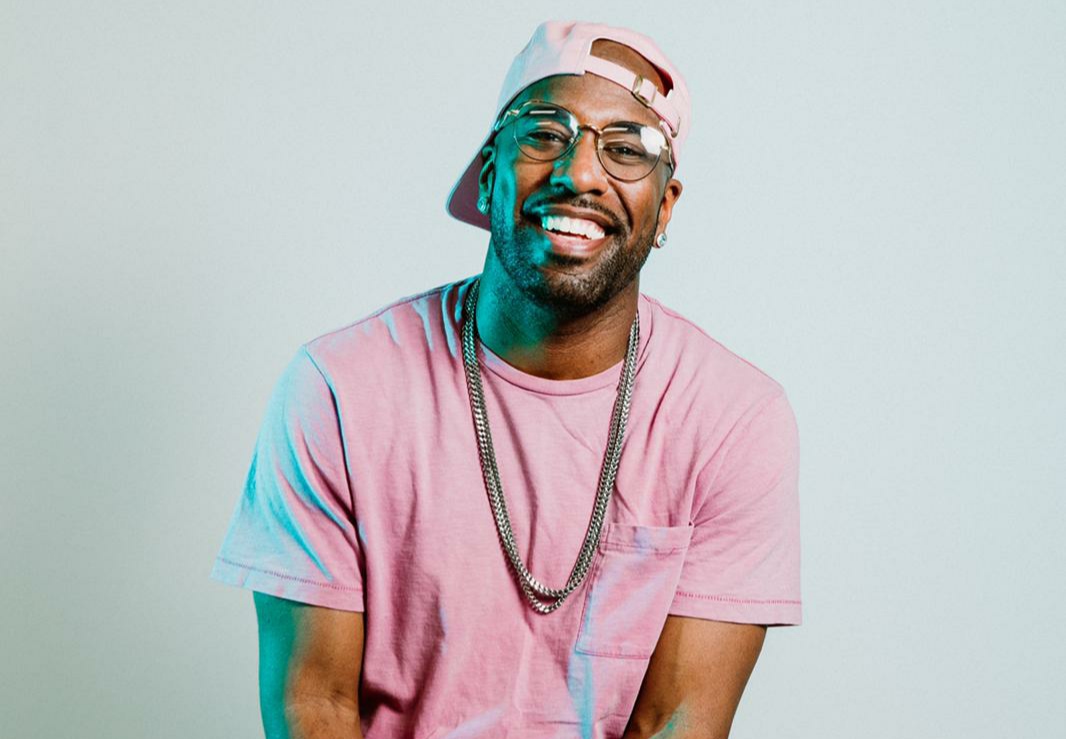 Amidst the Coronavirus outbreak, YONAS released his new song ‘Good Day’ on April 24 and it has been streamed over 100,000 times on Spotify alone. There is also a challenge going on around the release of the song called the #gooddaychallenge. You can participate in the challenge by following the instructions on his Instagram handle!

Watch some of the responses here:

☀️ Blown away by the support during week 1 of the #gooddaychallenge || Truly humbling. Lets keep the vibes rolling! ✌🏾☺️

We loved the song so much that we just had to talk to YONAS about it and we have to say, he was really generous with his time. Talking to The Hollywood Tribune, YONAS spoke about how he started out on his musical journey and what went into making his new single ‘Good Day’ among other things. You can read the full interview below, followed by a review of ‘Good Day’.

“I got into music when I was as little as 4-5 years old. I was kinda forced into it as a younger kid, but eventually, I developed a liking to it. Fast forward to high school, I got super-into music and was always trying out new stuff, listening to a lot of hip-hop and a lot of other genres. Later I realised that I could take this up as a career and I’ve been producing ever since!”

What Went Into Producing ‘Good Day’ And What Were Your Thoughts While Making It?

“So, in the process of making ‘Good Day’ I just wanted to include into it, whatever, you know, made me happy about my day and gave me the energy that I needed to get through my day, so basically, whatever made my day a good one! So, like, getting paid or like, going on a date, and just the other things that have been mentioned in the song, you know.

At first, when I listened to the music bit, I was really happy with it and wanted to just enhance it somehow with the songwriting.”

“I listen to a lot of hip-hop and a lot of other genres as well, but mostly hip-hop! I think it’s really important to listen to all sorts of music because it gives you ideas and ideas are free!”

“I would just say ‘never give up’ and to just keep going because it takes hours and hours and hours of work and years and years and years of practice to reach a certain place and it’s all about just getting there! I would say one should not get discouraged just because one day didn’t work out like it should have and I think the thought that ‘hey I’ve got plenty of time to do this!’ might be comforting to a lot of people sometimes!

Also, coming back to what I said about ideas, listening to a lot of music can help you get a lot of ideas for songwriting and the arrangement and so on. Like I said, ideas are free, I mean, Don’t Steal Someone’s Song *laughs* Just listen to them and try to gain as much about it as you can and just try to implement that into your own work uniquely!”

Words can’t describe how hyped I am for this! ☀️ My new song “GOOD DAY” streaming everywhere! 💿 (link in bio) Comment and let me know how you’re making today a good day 👇🏾

“Today I got paid, must be a good day.” I agree. ‘Good Day’ is replete with such highly relatable lyrics and I can’t help but listen to it on repeat. It’s got a freshness to it, a certain happiness and energetic vibe. The lyrics go from light dissing to nostalgic, to political! I love the range on this one. ‘Good Day’ is somehow about so many things and just one single concept at the same time. Like most of YONAS’s songs, the songwriting bit is on point.

The vocals sound refreshing and energetic. ‘Good Day’ is a rap about things that constitute a good day for someone and listening to the vocals is actually inspiring and makes you look forward to working towards making your day a good one! 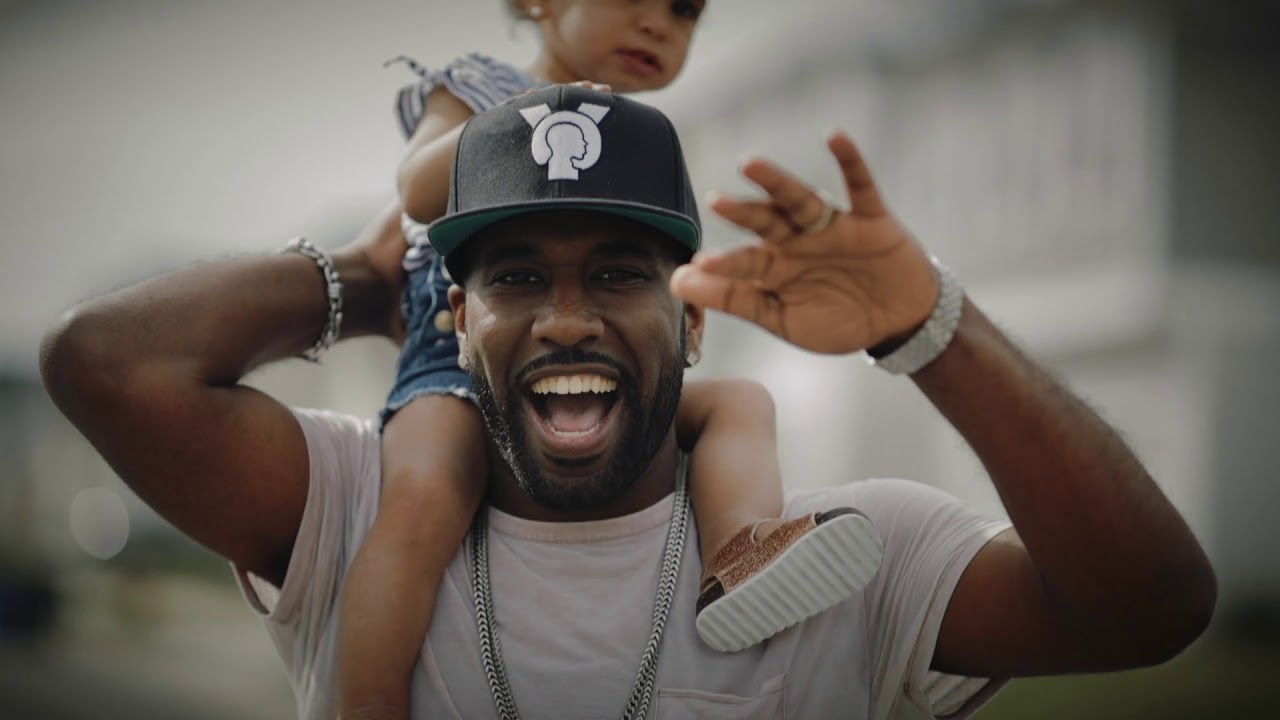 The song begins with a 10-second intro played on the piano. The piano continues to play in the background as the vocals take over. Combined with simple beats played on electronic drums, ‘Good Day’ sounds pretty easy-going and chill. However, experimenting with a few more instruments would probably have been ideal.

YONAS’s ‘Good Day’ gives off a very relaxing vibe while also being about a number of things all at once. It’s something you’d listen to when you were feeling low and needed the energy to get through your day. In times like these, a song like ‘Good Day’, which is reminiscent of the time when things used to be normal, seems to be exactly what people need! Only good things to say about this title.

Tune in to YONAS’s Spotify playlist here. You can also visit his YouTube Channel.