The new Spiderman movie title may just have been leaked.

A report by Murphy’s Multiverse has set off the rumour that the title of the new Spiderman movie is going to be Spiderman: Homesick. This movie will be the third instalment in the Spiderman movies by Marvel Studios and Sony Pictures starring Tom Holland as Peter Parker.

Last year, Spiderman was rumoured to leave the MCU due to a rift between parent company Disney and Sony. Spidey’s departure was avoided, a deal struck and the web-slinger remained a part of MCU. 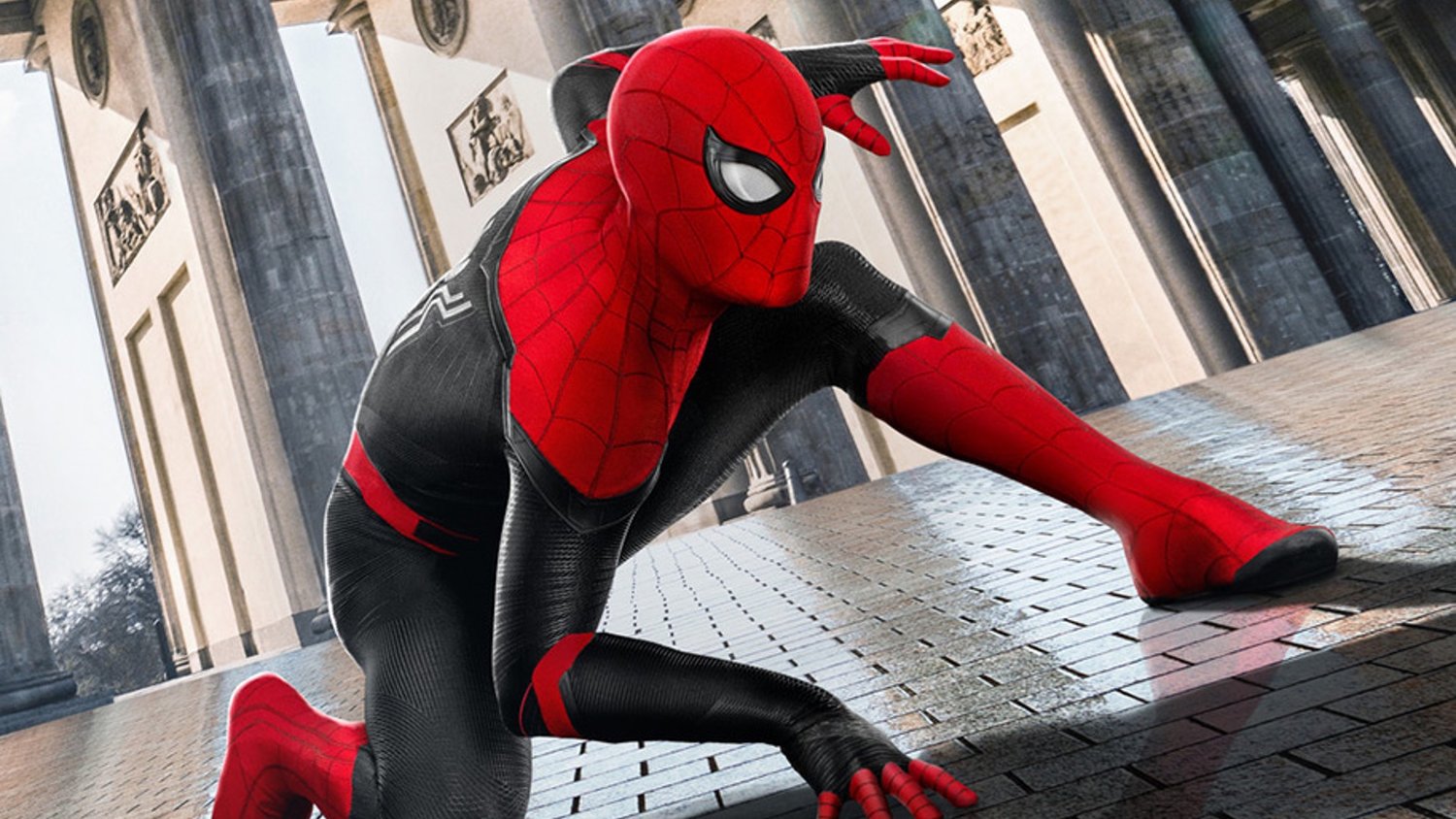 Esquire and Maxim magazines have reported on their websites referring to the upcoming movie as Spiderman: Homesick. Charles Murphy has also stated that across the various sets being constructed for shooting the film, Homesick is the name being used for it. Sony and Marvel, however, haven’t confirmed the title, yet.

The shooting for the movie was supposed to commence during summer of this year, but like most movies scheduled to shoot this year, Spiderman dates had to be pushed back due to the Covid-19 pandemic.

Shooting is set to begin later this year after Tom Holland wraps up shooting for Uncharted ― a video game adaptation starring Mark Wahlberg.

What Does The Probable Title Mean For The Movie? 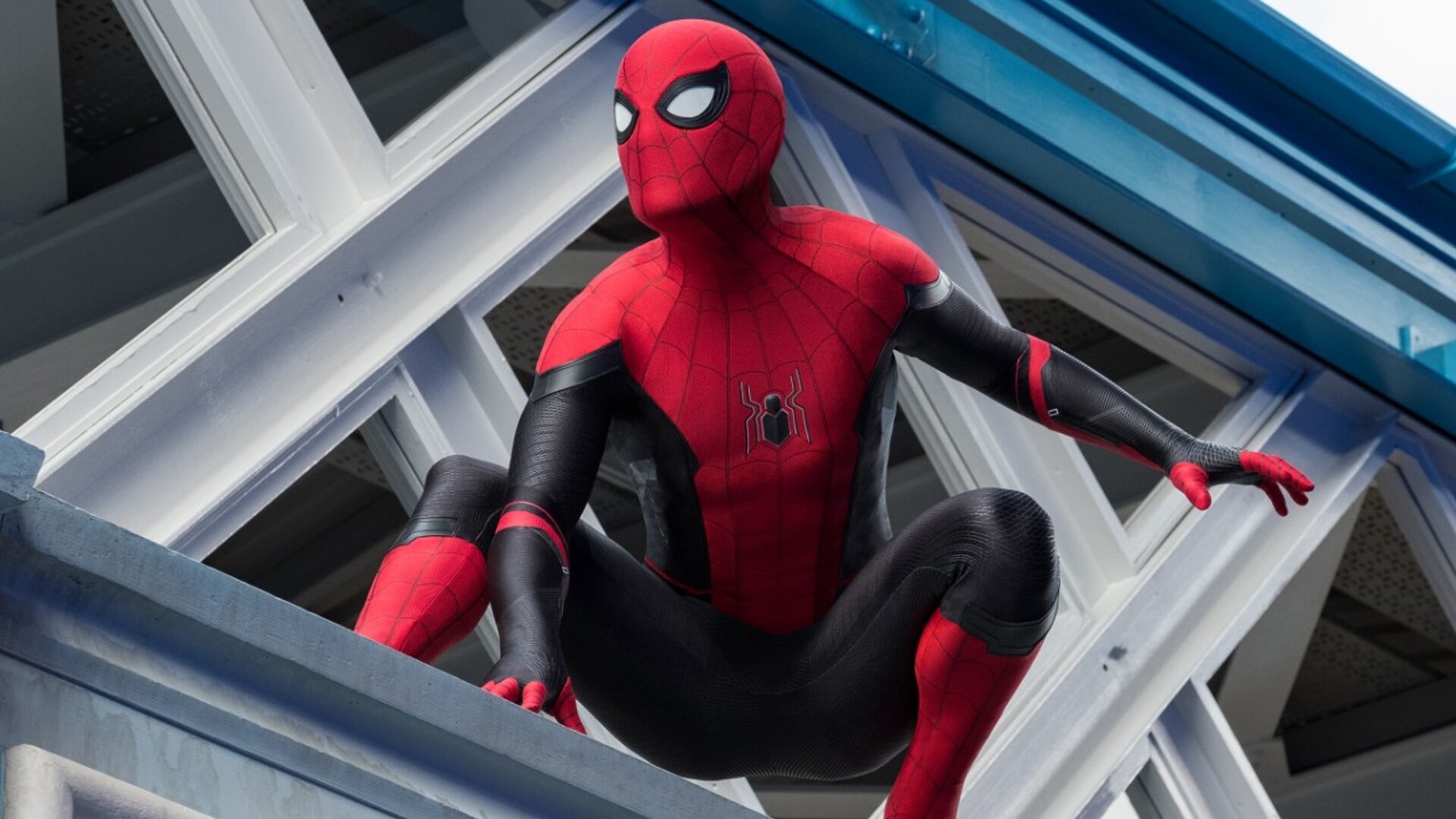 Spiderman: Far From Home ended on a massive cliff-hanger. Mysterio and J Jonah Jemson exposed Spider-Man’s secret identity to the entire world in the post-credits scene and framed Peter for the death of Mysterio. If Homesick is the title director John Watts wants to settle for, we can quite easily see how that resonates with what Peter might be feeling. The boy will probably be on the run from the law and the world to conceal himself, and that might leave him feeling homesick.

Who Will Be Introduced As The Villain In The Film? 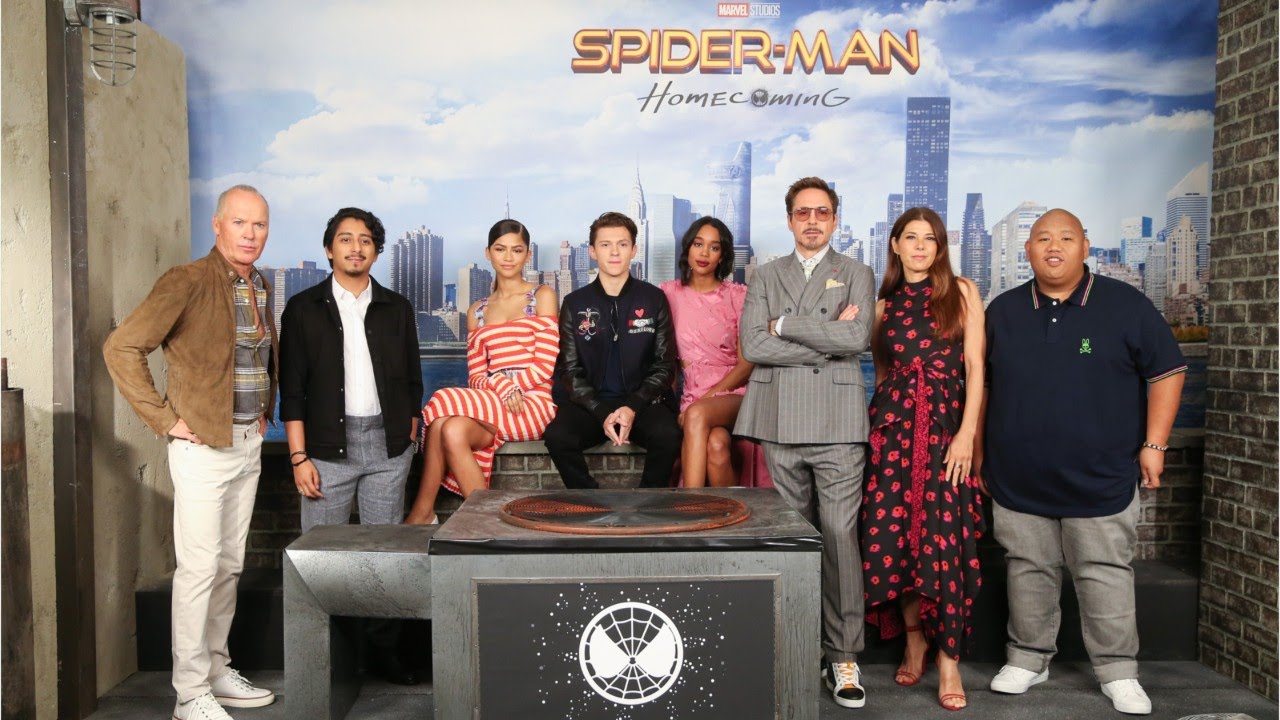 Rumours with unfounded basis have circulated, speculating that Kraven the Hunter could be on the cards as the antagonist but nothing has been confirmed, yet. Although Spiderman has a massive gallery of villains to fall back on and the possibilities are endless, it is too early to introduce MCU’s Sinister Six in this movie.

The cast will be reiterated with Zendaya back as MJ and Marisa Tomei reprising her role as Aunt May. J.K. Simmons is also expected to appear as J. Jonah Jameson once again.

The cast is cleverly repeated because Far From Home went on to become Sony’s highest-grossing release ever, bringing in $1.12 billion at the global box office after the iteration of the same faces in the first two movies. These actors had been recruited as the result of a partnership between Disney and Sony.

Confirmation From Marvel Or Sony 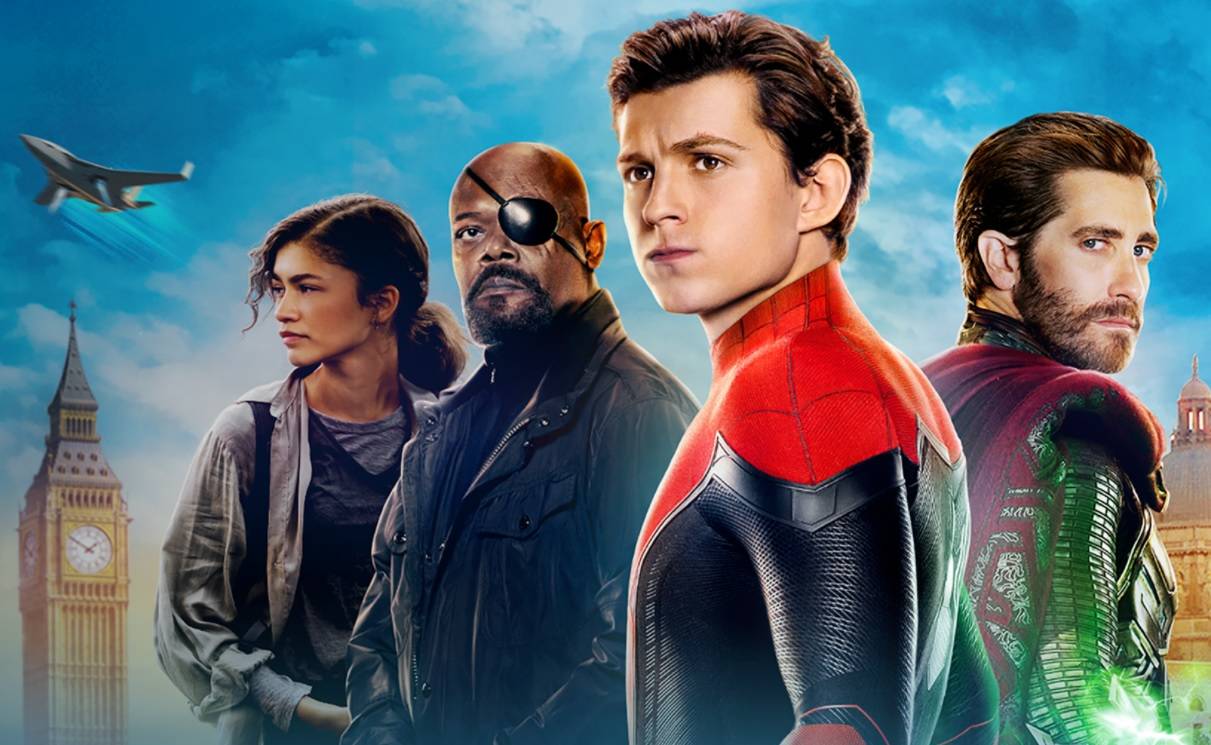 There are quite a few rumours about the new Spiderman movie, Peter teaming up with Venom being one of them. However, the title is the closest to being a confirmed shot because of the credibility of the magazines it is sourced from. If Homesick is not the title of the new movie, it is not clear when and how Marvel will inform viewers about the name.