Here's Everything We Know About Family Guy Season 19

If you haven’t heard the great news, you are now going to. The ever-popular long-running animated comedy show Family Guy is returning for another season. It remains one of the most successful shows across the world and one of the most headline-grabbing animated shows that Fox has ever aired.

It feels like Family Guy has gained so much popularity now, that it will last forever. Shows like these are especially important, as they bring about laughter in a world filled with negativity.

While there are a number of major television productions on hold due to the pandemic crisis, the good news is that Family Guy is not going to be one of them. Continue reading to know everything about the Family Guy Season 19. 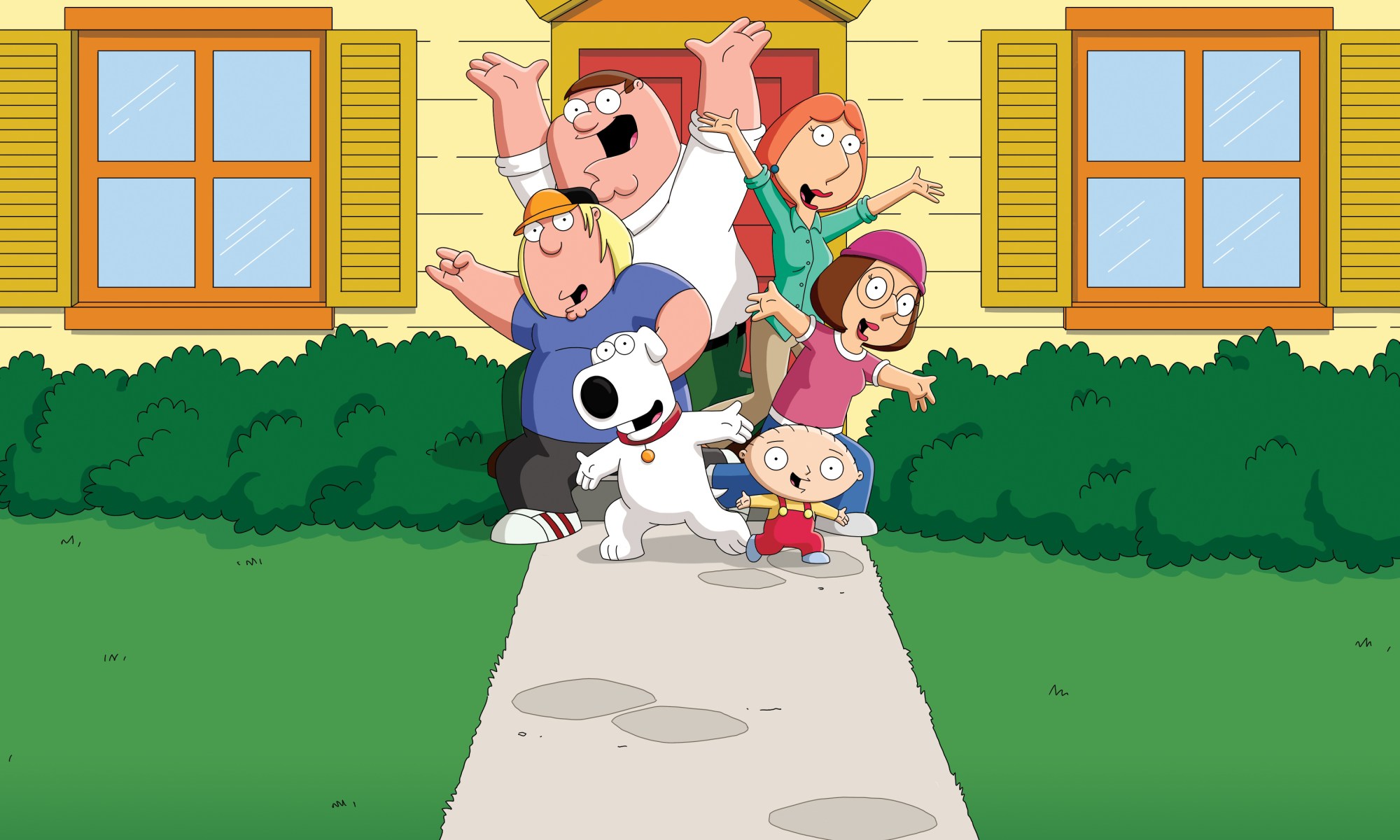 The season 18 of Family Guy ended on May 17, 2020, on FOX. They soon scheduled Season 19 for a return in late September 2020. It is also said that the show will run on its regular Sunday time-slot of 9.30 pm ET. However, we have no exact date of the premiere and we will surely update you once we know more. 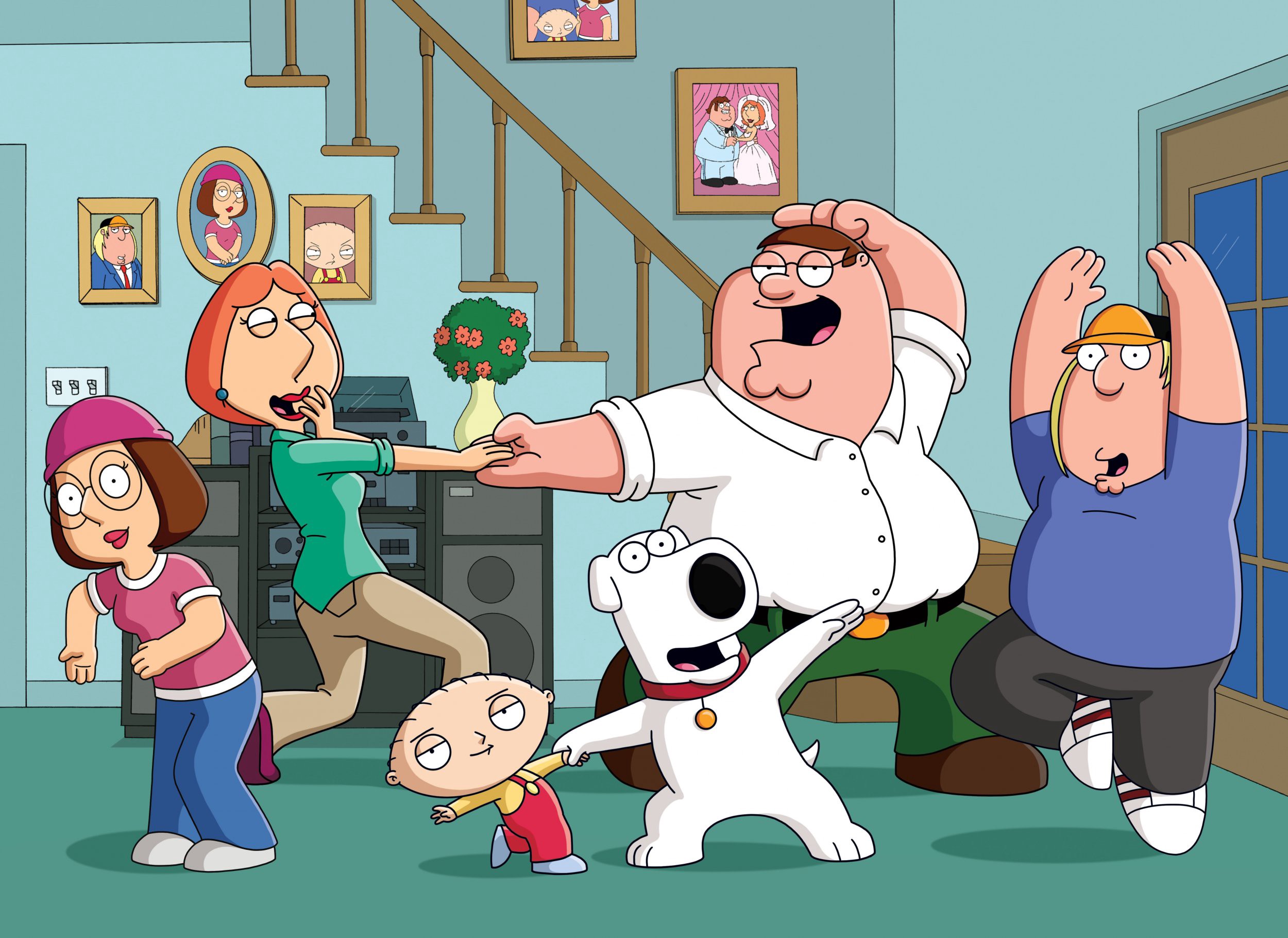 The cast and voices of the Family Guy will be the same as the last season. In addition to this, we shall also see other recurring characters, like the extended family of the Griffins as well as their neighbours from Spooner Street and Peter’s colleagues from the news channel.

The main characters voices are:

The storyline and the script of Family Guy Season 19 are still a mystery to all of us. The show is occasionally presented to adapt several real-life dangers and threats, such as rape, domestic violence, homophobia, and many others. Since it is a dark comedy, we have seen the show mock many of these issues, leading to numerous real-life controversies. It remains to be seen what Season 19 will be targeting this time.

We could imagine the Family Guy mocking and insulting the situation of Covid-19 and its after-effects. Another predicted scenario could be where the entire family is self-isolated and scared to make even the tiniest bit of contact with each other. It is possible for Chris to have acquired the virus and therefore the paranoia doubles in the household.

It’s never been made explicitly clear which Family Guy characters are able to understand Stewie, but everyone in Quahog will hear his first word in Season 19 — and it’s a doozy. We bring you the trailer of the Family Guy Season 19.

Stay tuned to The Hollywood Tribune for latest updates on Family Guy Season 19 and more news from Hollywood and Beyond.