Fargo has been created in a manner that will make you forget the word disappointment. The show has a brilliant narrative along with a riveting storyline that will keep you hooked, whether it is the first season, the second or the third. And that’s why my dear readers, we are bursting to tell you about the upcoming Fargo season 4!

Fargo premiered in April 2014 and was followed by a second and third season in October 2015 and April 2017, respectively. Fargo season 4 was greenlit back in August 2018, and the long delay for more Fargo has only heightened the prolepsis.

Fargo season 4 was initially scheduled to premiere on April 19, 2020, on FX, but was postponed indefinitely due to the coronavirus pandemic. It will now release on Sunday, September 27, 2020. 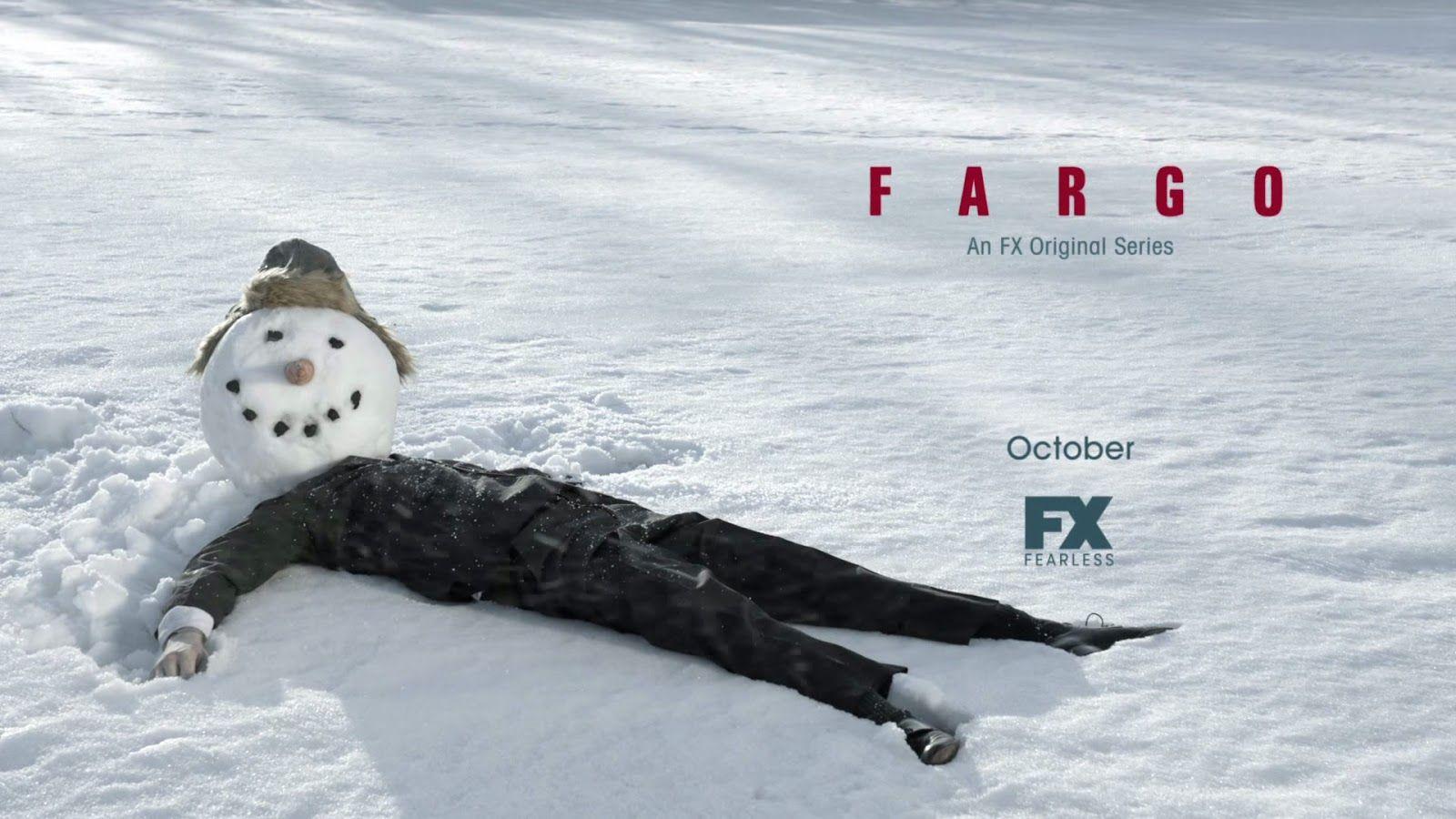 According to Variety, the first two episodes will debut on September 27, airing back-to-back. Following the two-hour premiere, Fargo will air one new episode each Sunday, which will be available the next day on ‘FX on Hulu’.

Fargo is an American black comedy show created by Noah Hawley with a healthy dose of humour. The show is inspired by the 1996 film Eponymous directed by the Coen Brothers who are also the executive producers on the series. Fargo is so addictive and settles so deep inside your mind that you hear its opening music even in your sleep!

The most astonishing thing about Fargo is that even after being completely submerged in the story, we cannot predict how it will end. Fargo always manages to surprise us.

The writing aspect of Fargo is very realistic and believable. You connect with the characters so deeply that you may even pretend to be in their shoes. For those of you who want character depth with a compelling story, a ton of drama and twists and turns, not to mention the intriguing dialogues and an inclination for unpredictability then this series is definitely for you!

Fargo has a very distinct style. The first few episodes are a little slow following which the story picks up. The scenes end rather abruptly, but it fits very well with the overall style, which is surprisingly consistent with the movie. 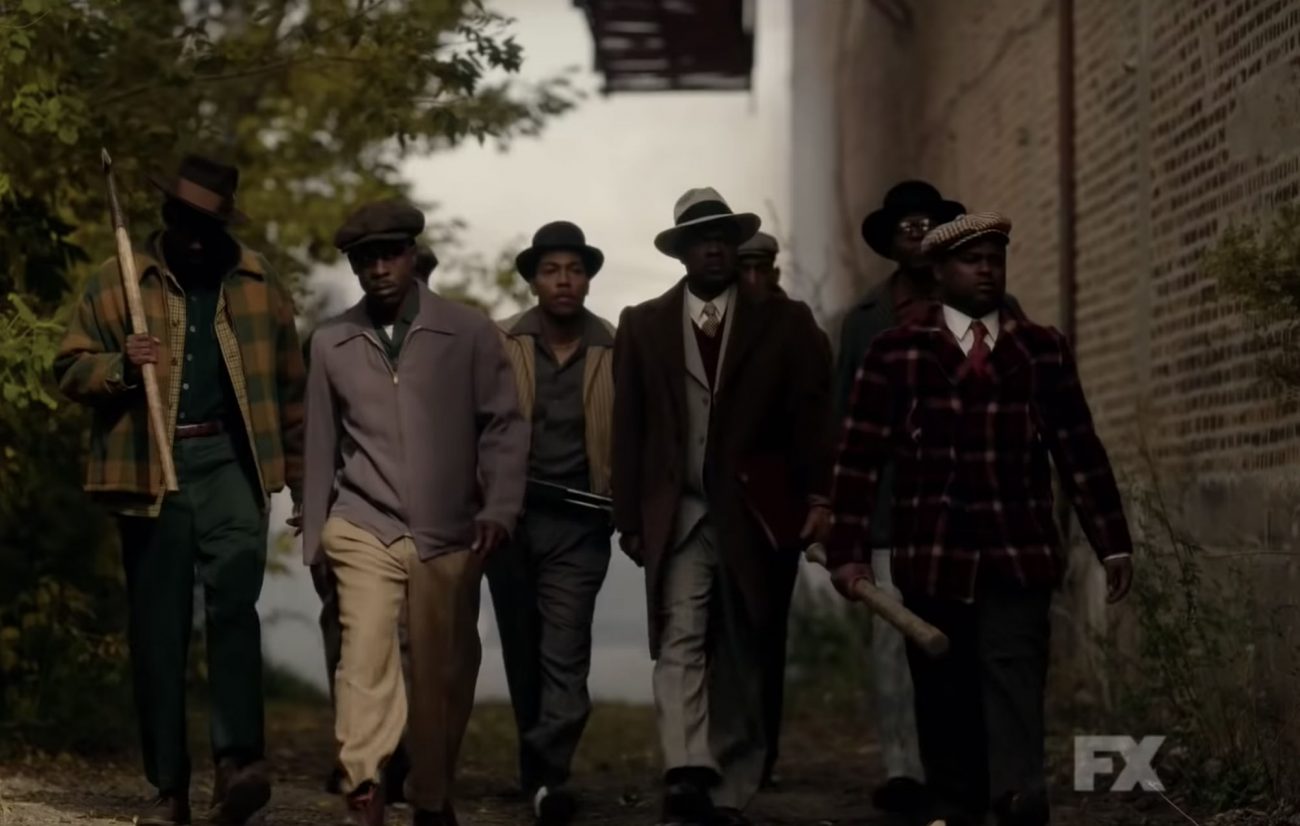 Season 1 of Fargo takes place in 2006. The story plays out in Minnesota, North Dakota. A man passes through the town and influences the community with his malice, violence and deception. Their meeting sets forth a series of murders throughout the city.

While the characters are great all around, Martin Freeman and Allison Tolman blew me away. The story has a chain of unbelievably connected events that happen in a place where nothing usually happens.

Fargo season 2 takes place in 1979 in roughly the same area as season 1. It puts a lot of ordinary people in extraordinary situations and kills off a lot of people. 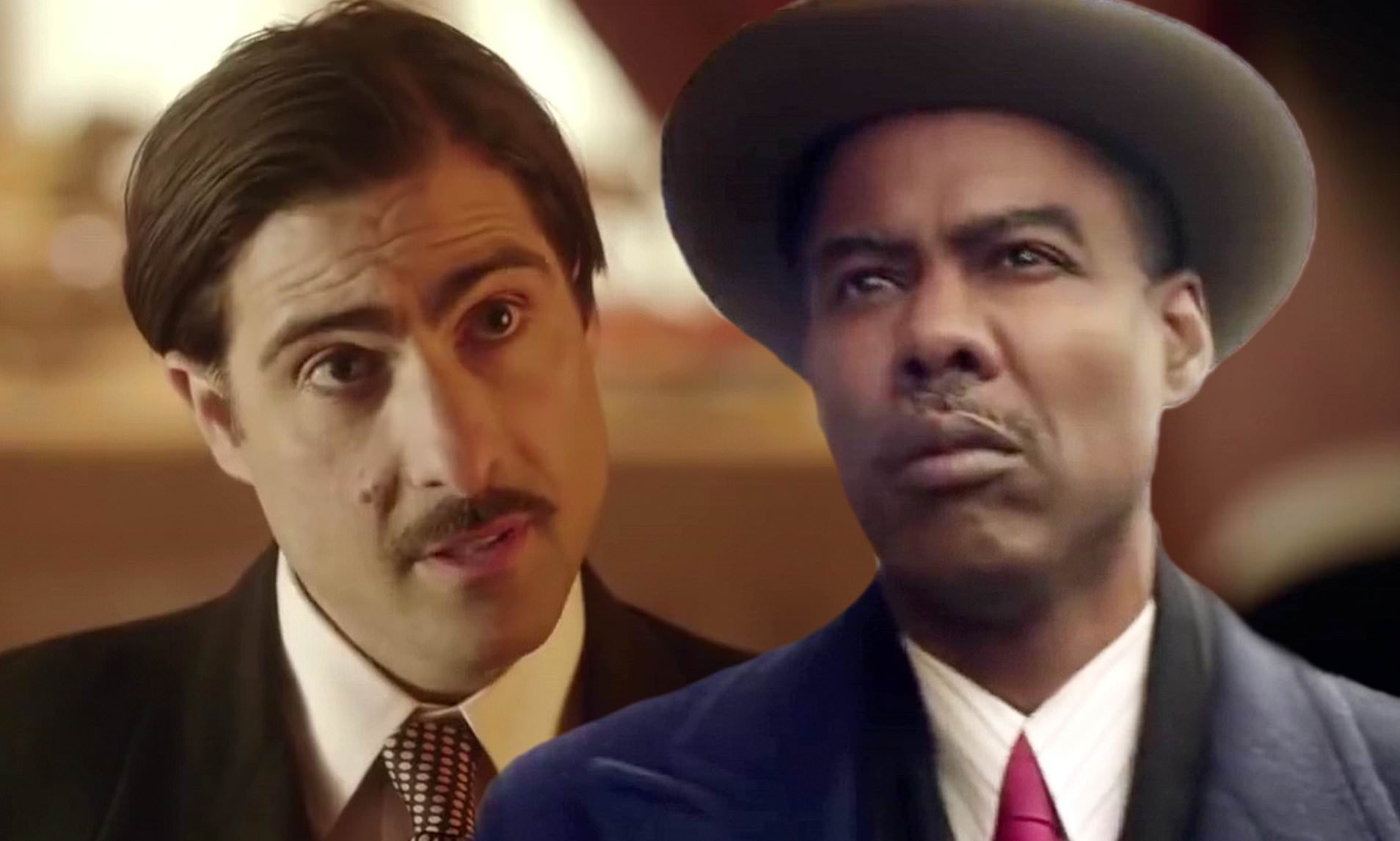 The story kicks off with a couple that gets involved in a hit-and-run murder. That accident sets the bloody wheels in motion for a chain of events that involve bystanders, the police and organized crime. The music in this season is fantastic. Fargo season 2 is extremely violent, with lots of blood, death and very dark humour.

The snowballing effect with things just spiralling out of control is a core concept of Fargo.

Season 3, set in 2010, primarily focuses on two brothers, Emmet and Raymond. They have fallen out over the years. Emmet has built up a successful business while Raymond lives a blessed luxurious life.

He pretty much blames his brother for everything about how his life has turned out. Emmet’s company needed a massive loan and took it from a shady individual who eventually comes back to cash-in, giving us a spectacular villain. The intertwining web of stories in season 3 is genius.

Fargo Season 4 is set in 1950 in Kansas City, and the story follows two crime consortiums as they volley for control.

The cast is led by Chris Rock, who plays Loy Cannon, the head of a crime syndicate made up of black migrants fleeing the Jim Crow South who have a touchy relationship with the Kansas City mafia. Other cast members include Jessie Buckley, Jack Huston, Jason Schwartzman, Ben Whishaw, and Timothy Olyphant. 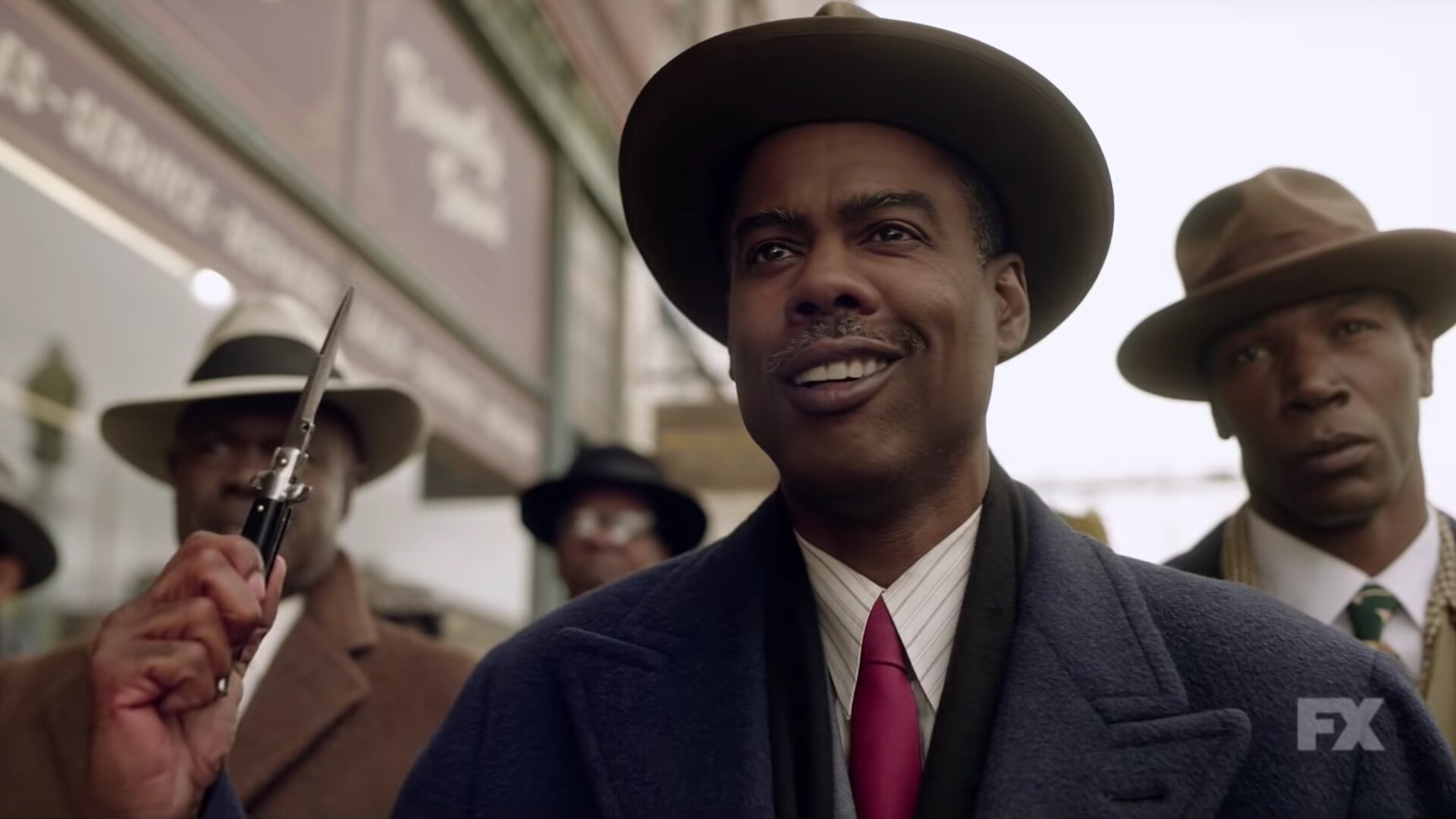 Rumour has it that after the fourth season, fans will discover several connections through all seasons.

Chris Rock told Entertainment Weekly, “It’s the biggest Fargo. The scale is tremendous. Fargo normally tells little stories that get out of hand. They’re about ordinary people, something happens, and then we get to see how evil an ordinary person can be. This is quite different. We start off gangsters, so we’re beginning with bad people, and then it escalates.”

Stay tuned to The Hollywood Tribune for updates on Fargo season 4 and more news from Hollywood and Beyond.