This show has entertained us for three seasons and now fans are itching to find out about what Fargo Season 4 has in store for them. Here’ s everything that you need to know about Fargo Season 4 ahead of its premiere:

Fargo is an anthological show and currently, Fargo Season 4 is heading over to Netflix soon. The comedy-crime show takes us to a different era in each season and it derives inspiration from the 1996 film, ‘Fargo’ directed by Cohen brothers.

The award-winning show has entertained us for three seasons and now fans are itching to find out about what Fargo Season 4 has in store for them. Don’t worry, at The Hollywood Tribune, we’ve got your back.

Here’s everything that you need to know about Fargo Season 4 ahead of its premiere: 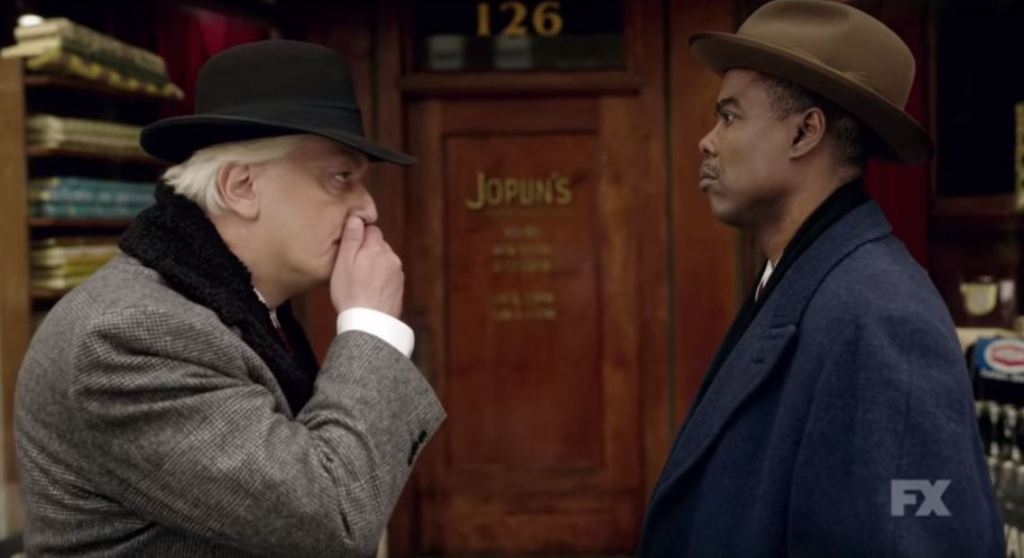 Fargo Season 4 is not going to premiere on April 19, 2020, on FX, due to the Pandemic, and some issues during post-production. The release date of the show has been pushed back until further notice. Since only eight out of ten episodes are ready, the show can no longer be eligible for Primetime Emmy Awards 2020.

Nonetheless, the new episodes in this season will be twice the size of the previous stories and we feel that new season is going to be the best season of Fargo. E.V.E.R.

But, according to a report by Deadline, FX still would like to premiere the series by the end of this year.

So, you could pray that the season can make it just in time this year.

The brand new season of Fargo will give us to a fresh plot with focus on a mob-themed instalment. It will centre around the lives of two criminal organisations and their contention. This season will be set in the year 1950s amidst an intra-political clash of Kansas City Gangsters. We will witness the rise of a Black crime family or…probably their downfall.

From the first look of the trailer, it looks like Season 4 is heading down south from Minnesota to the Dakotas and finally to Kansas City. Set in the 1950s, the show will follow the rivalry that unfolds between the rising Black crime family, led by Loy Cannon and an established Italian mob as they go head on to claim Kansas City.

Chris Rock who plays Loy, said to Entertainment Weekly, that it is the biggest Fargo ever and the scale is tremendous. Usually, it tells little stories that get out of hand, they’re about ordinary people in an ordinary scenario and how ordinary people can turn evil during these times.

He also added, “We start off gangsters, so we’re beginning with bad people, and then it escalates.” 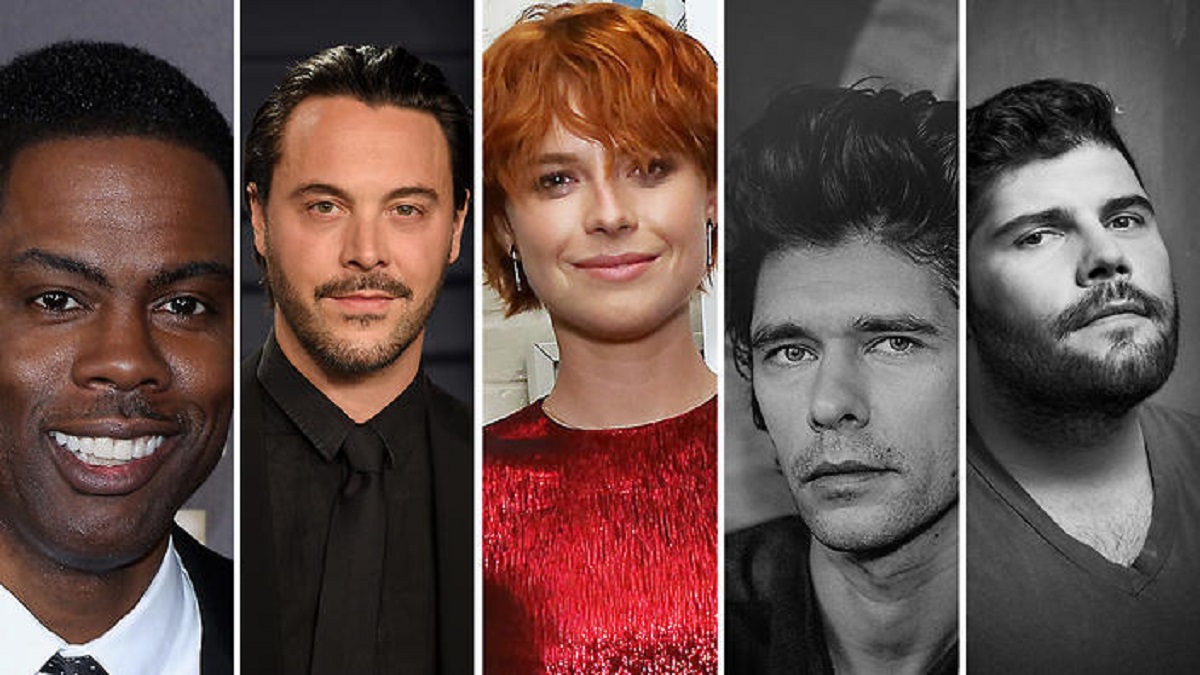 Sounds like we’re in for a good story and the wait is ON for Fargo Season 4!

Stay tuned to The Hollywood Tribune for latest updates on ‘Fargo Season 4’ and more news from Hollywood and Beyond.