Fleabag starts up with the introduction of an unnamed woman who is dealing with some particularly strong inner demons when we first meet her. Convincing and consoling herself from the death of her best friend, Fleabag is seen trying to muddle through fractured relationships with her family and tries to complete her uncompleted desires with a series of endless one-night stands.

Fleabag made herself experience everything which could help her to get over the pain of her internalized trauma. But eventually, life comes in between her path and demands that Fleabag should address it, often leading to both hilarious and heartbreaking consequences.

Here’s everything we know about Fleabag Season 3, including what Waller-Bridge has confirmed about the continuing storyline in a new season and where the story of Fleabag could go after the events of Season 2. 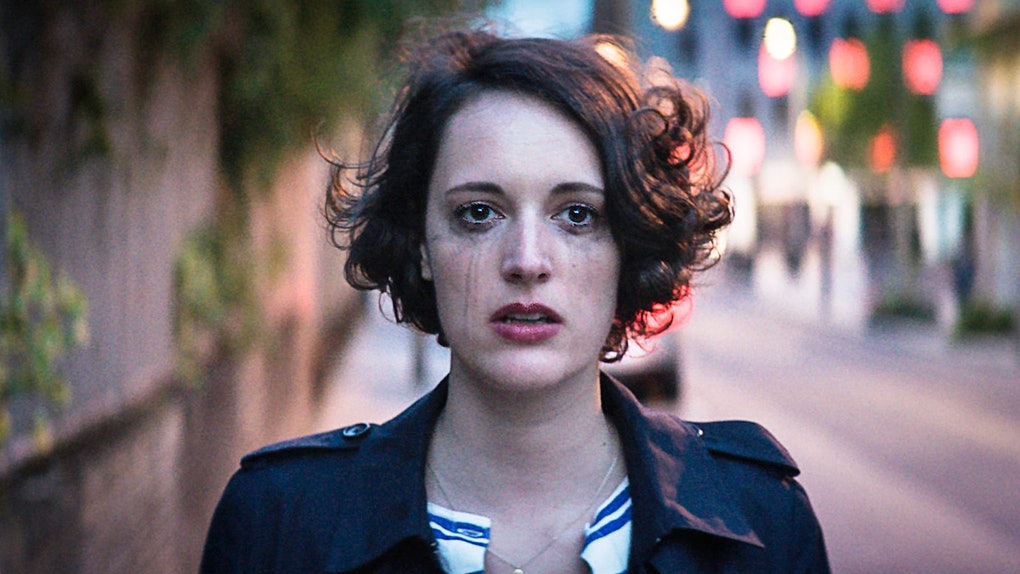 WHAT HAPPENED AT THE END OF FLEABAG SEASON 2?

Fleabag Season 2 finale had a bittersweet ending. After encouraging Claire to go to the airport to go get her Nordic love interest, she bid goodbye to her father (Bill Paterson) and her godmother (Olivia Colman) at their wedding reception.

The two admitted to one another that their relationship would never work out despite their best efforts and tearfully parted ways with Hot Priest sweetly telling her to never attend another service at his church again. Fleabag agreed and watched him walk off before she got up from the bench and walked in the opposite direction. 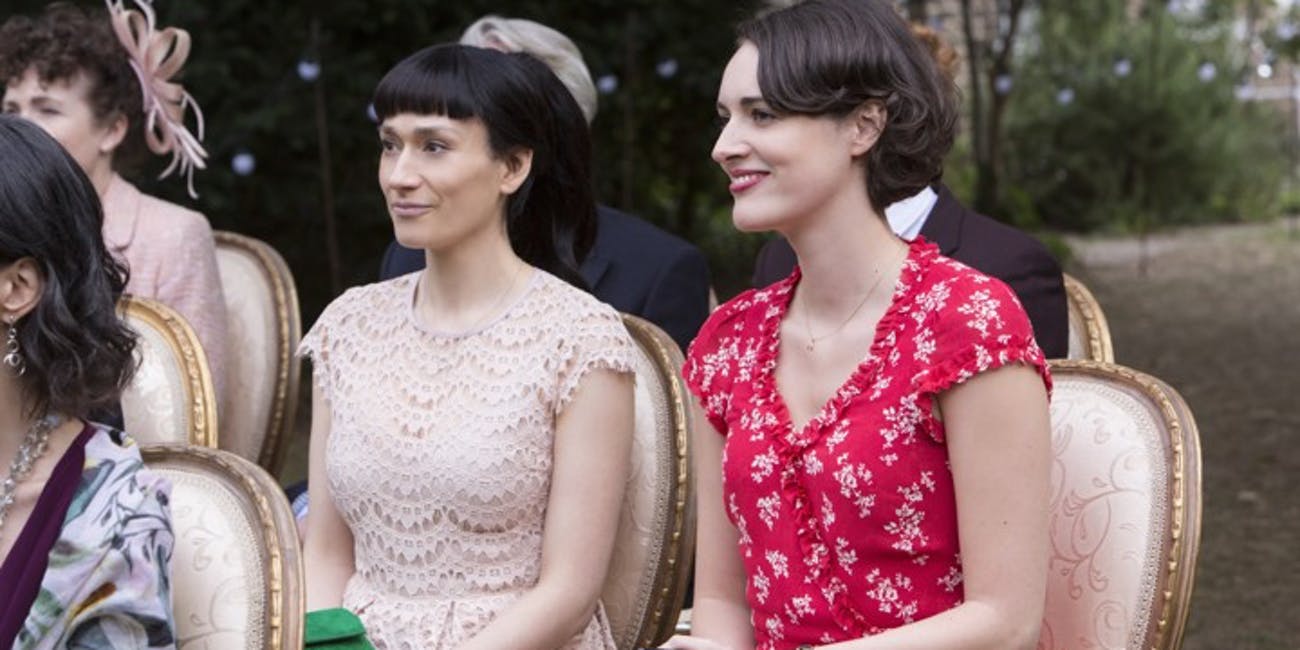 As the camera went to follow her, she turned back, holding up her hand which seemed like an indication to tell the audience that we weren’t supposed to follow her anymore as she needed to process what just happened.

Season 2 was focused on helping Fleabag move on to the next chapter in her life which we predict to see in Fleabag Season 3. As she attempted to make peace with her involvement in Boo’s death, she also tried to find healthy ways to love herself again.

It for sure that the series hasn’t ended with no conclusion, there is no confirmation on the launching date of the next season of this show. Fans have been waiting for Fleabag Season 3. We might find a teaser announcing the renewal of Season 3. 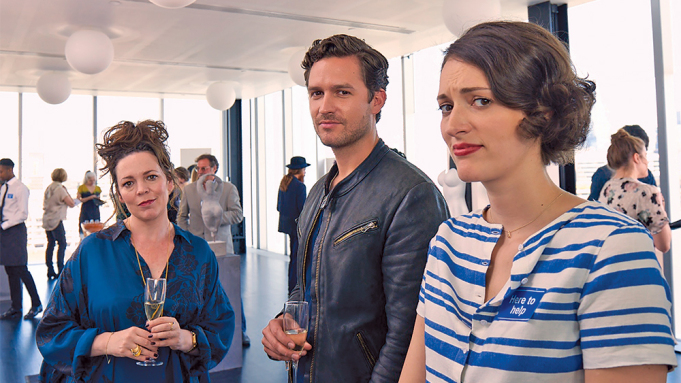 We are familiar with the ending for the second season. So, it is likely to see Fleabag trying to start her life completely fresh. She would likely be in the final stages of processing and getting herself to get over from the emotional ending of Season 2, including forgiving herself for the part she played in Boo’s death and her separation from Hot Priest. 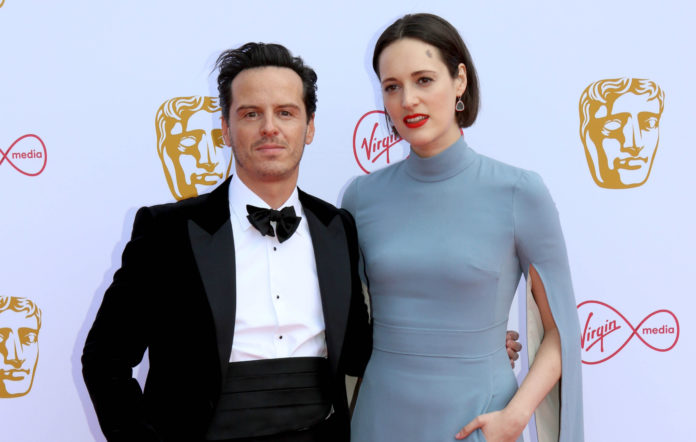 There’s no concrete confirmation about the show’s release date. So, this means, unfortunately, there’s no official trailer for Fleabag Season 3. We can expect to see the official teaser soon!

Stay tuned to The Hollywood Tribune for the latest updates on Fleabag Season 3 and more news from Hollywood and Beyond.