Amazon Studios acquired the worldwide rights to “Get Duked!” titled initially “Boyz in the Wood.” Making his directorial debut is Ninian Doff, and the movie is produced by Tobey Maguire and Matthew Plouffe’s Material Pictures.

When asked about the film, Julie Rapaport, the Co-Head of Movies at Amazon Pictures replied, “Boyz In The Wood is a hysterical and riotous story that takes the audience on a fun and entertaining journey of adolescence and growing up. We really are excited to continue working with the producers of Material Pictures after our success with them on the recent release of Brittany Runs a Marathon.” 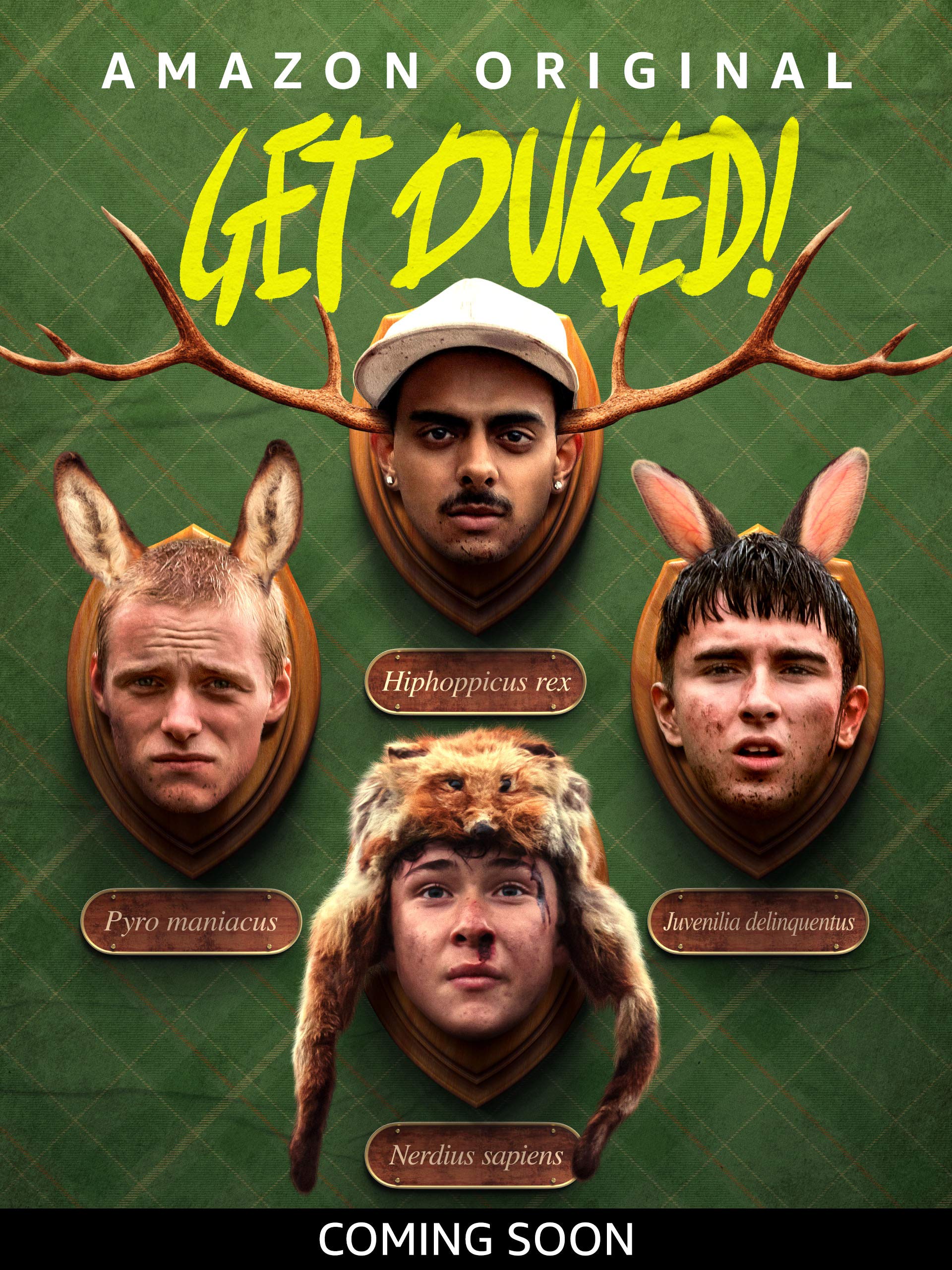 With Amazon Studios acquiring its worldwide rights in December 2019, it is set to release on Prime Video on 28th August 2020. 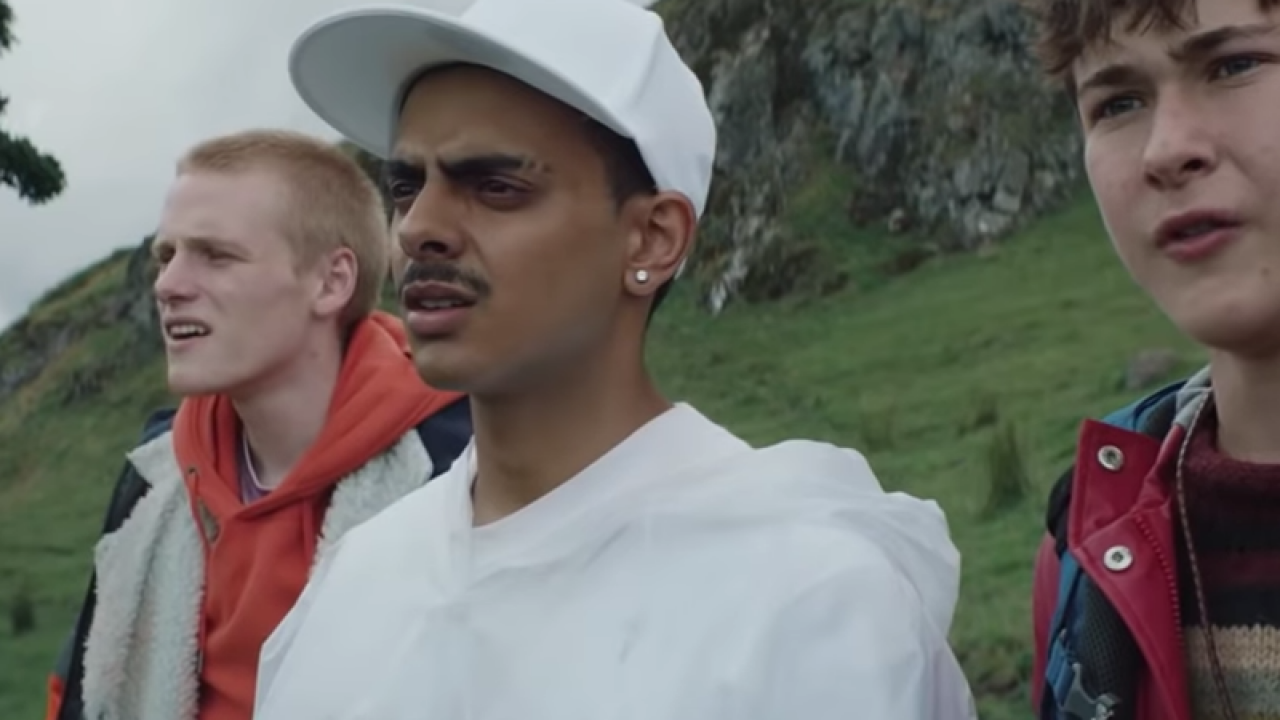 The official synopsis by Amazon Studio reads, “Dean, Duncan, and DJ Beatroot are teenage pals from Glasgow who embark on the character-building camping trip — based on a real-life program — known as the Duke of Edinburgh Award, where foraging, teamwork, and orienteering are the order of the day.”

“Eager to cut loose and smoke weed in the Scottish Highlands, the trio finds themselves paired with straight-laced Ian, a fellow camper determined to play by the rules. After veering off-path into remote farmland that’s worlds away from their urban comfort zone, the boys find themselves hunted down by a shadowy force hell-bent on extinguishing their futures.”

“From writer-director Ninian Doff — making his feature debut after a slew of award-winning music videos and short films for artists including Run the Jewels, Miike Snow, Migos, and Mykki Blanco — comes an anarchic satire of generational politics, hip-hop loving farmers and hallucinogenic rabbit droppings that pits the youth of tomorrow against the status quo of yesterday.”

Prime Video released a trailer on 3rd August 2020, which showcases the wild comedy it will offer with all its ridiculousness. The Hollywood Tribune strongly recommends this film to its readers.

Stay tuned The Hollywood Tribune for updates on Get Duked, and more news from Hollywood and Beyond!