Ghost of Tsushima's new trailer warns: "A storm is coming."

Sony PlayStation released a trailer of their highly anticipated title “Ghost of Tsushima” from Sucker Punch Productions, teasing ‘A Storm is coming’ as Tsushima is in the brink of destruction. It is set to release on July 17th  and you can check out the new trailer for the game here: 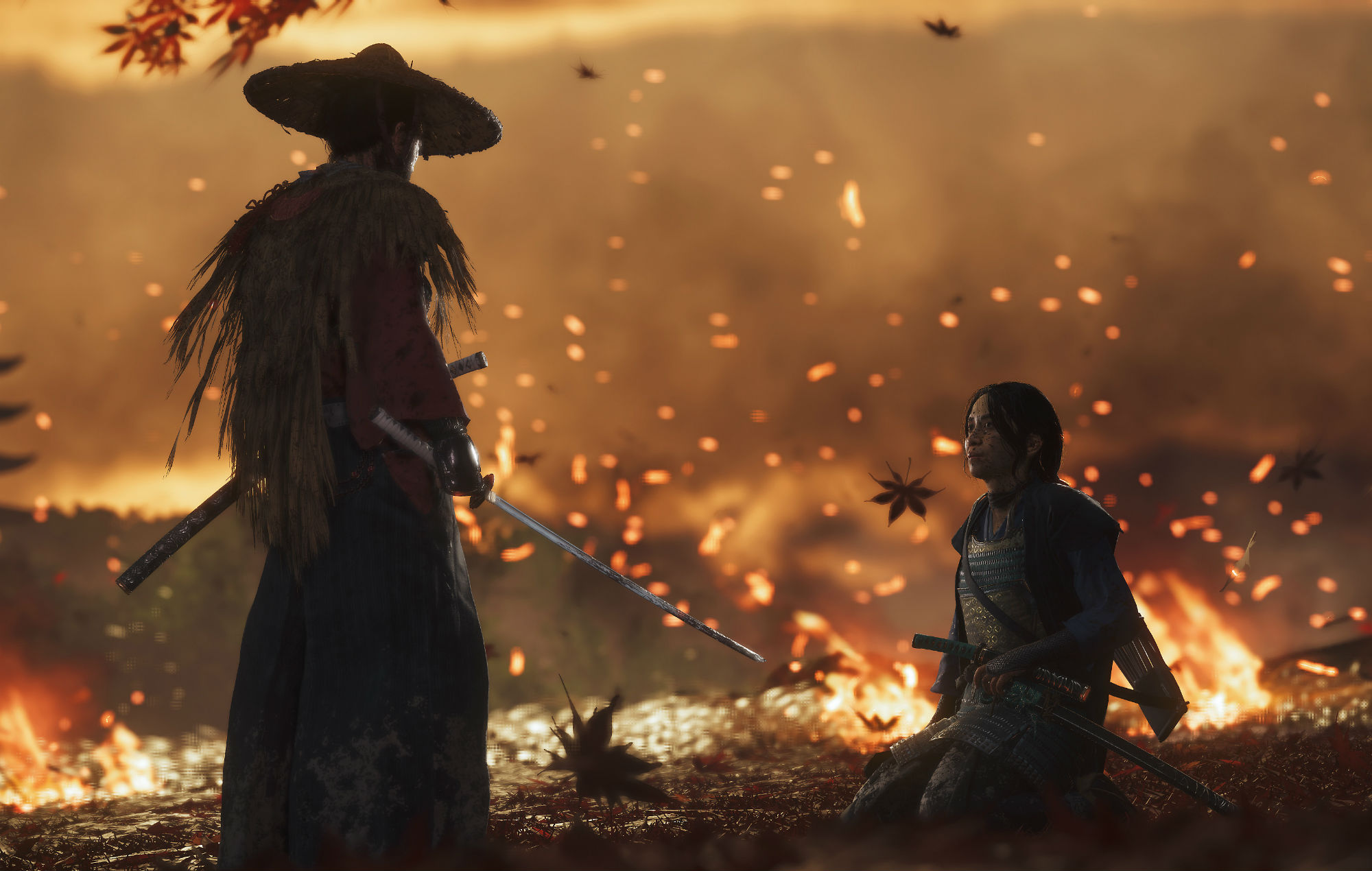 The action-adventure title by Sucker Punch Productions set on Tsushima Island takes place in 1274, where Samurai warriors are the legendary defenders until the Mongol Empire invades them causing havoc and conquering the local population. Jin Sakai is one of the last surviving samurai, must rise from the ashes to fight back.

But with honourable tactics, the Mongol won’t be defeated, so Jin must move beyond his samurai traditions to forge a new way of fighting – the way of the ghost – waging an unconventional war for the freedom of Japan. With Tsushima on the brink of destruction our protagonist, Jin must sacrifice everything to defeat the ruthless Mongol invaders and protect what is left of his home and people.

Ghost Of Tsushima: All Queries About The Game 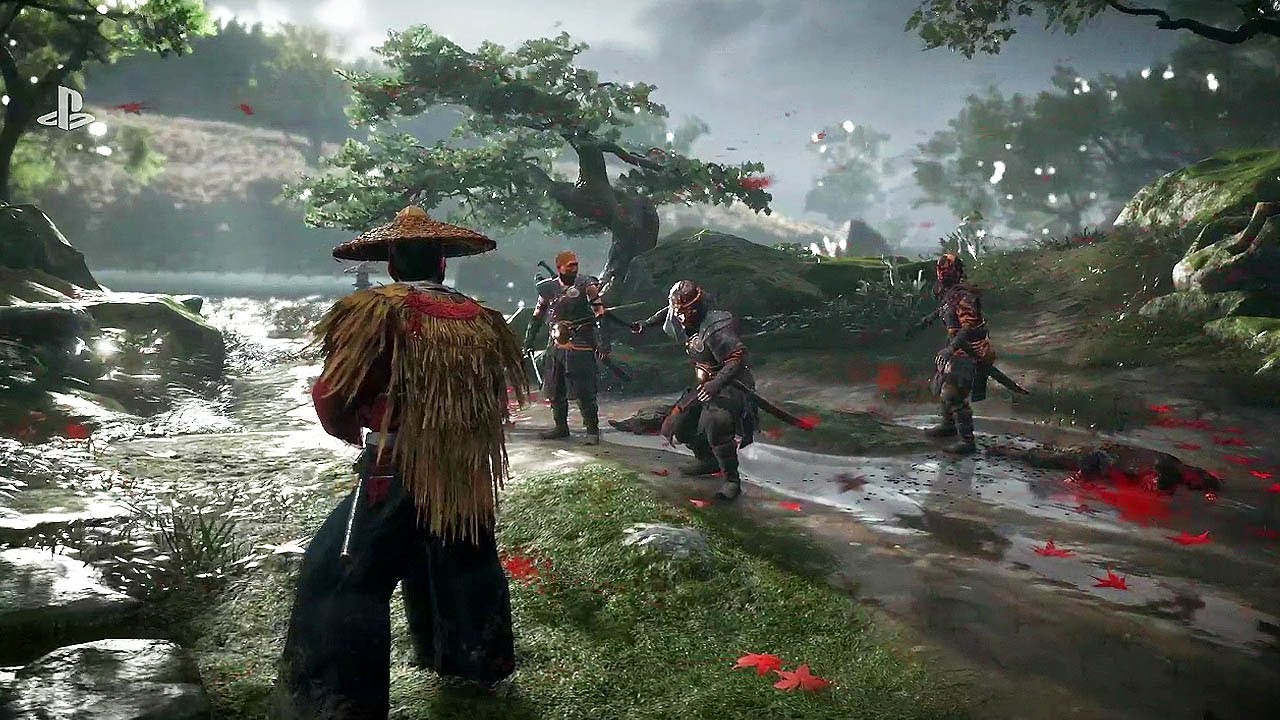 We from the Hollywood Tribune family have summarized Sucker Punch Productions responses in a Q&A session regarding Ghost of Tsushima which was held last week. Here it goes – 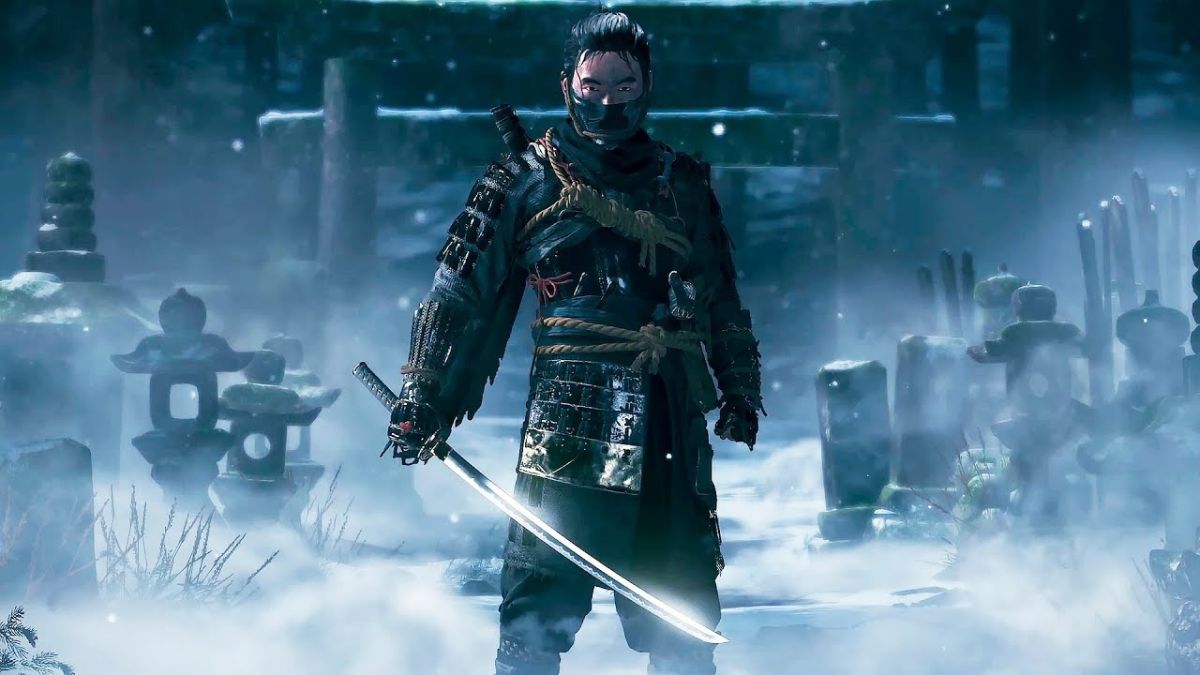 A digital copy is ready to be pre-ordered at the PlayStation Store, with a Digital Deluxe Edition also available, which includes a digital copy of the game along with the Hero of Tsushima. The deluxe edition provides an additional in-game horse, saddle, mask, sword, and armour which Jin can use. The Digital Deluxe also includes two in-game items called the Charm of Hachiman’s Favor as well as a dynamic Samurai theme.

Stay Tuned to The Hollywood Tribune for latest updates on The Ghosts Of Tsushima and news from the Hollywood and beyond. Please share this with your closest ones!

5 Facts about Cristopher Nolan's "Tenet" We Bet You Didn't Know