Twice The Kaiju, Twice The Action. Here's All You Need To Know About Godzilla Vs Kong

We are already halfway through 2020 and have already seen our fair share of disaster. However, there was a lot more destruction headed our way, albeit on the reel screen. Yes, we’re talking about what would have been the latest entry into Warner Bros’ Monsterverse, Godzilla vs Kong.

Why are we so concerned about a delayed movie you ask? Well, while it may be commonplace for movies to be delayed this year, there are several reasons why Godzilla vs Kong is such a widely awaited movie. Most notably, this film marks the 36th appearance of Godzilla on the big screen and the 12th appearance for King Kong.

Aside from this, what is also noteworthy is that long and Godzilla are two of the most well-known monsters in movie history. Big things are in store whenever these two meet on the big screen.

Godzilla vs Kong is set directly after the events of the last Godzilla movie, King of Monsters, which makes it a direct sequel to both Kong: Skull Island and Godzilla: King of Monsters. It also marks the 4th entry into Legendary and Warner Bros’ Monsterverse.

The battle between these two epic monsters was first announced in 2015. However, it was officially confirmed by director, Adam Wingard in May 2017.

Without further ado, let’s get into everything we know about Godzilla vs Kong.

Godzilla vs Kong: The Release Date 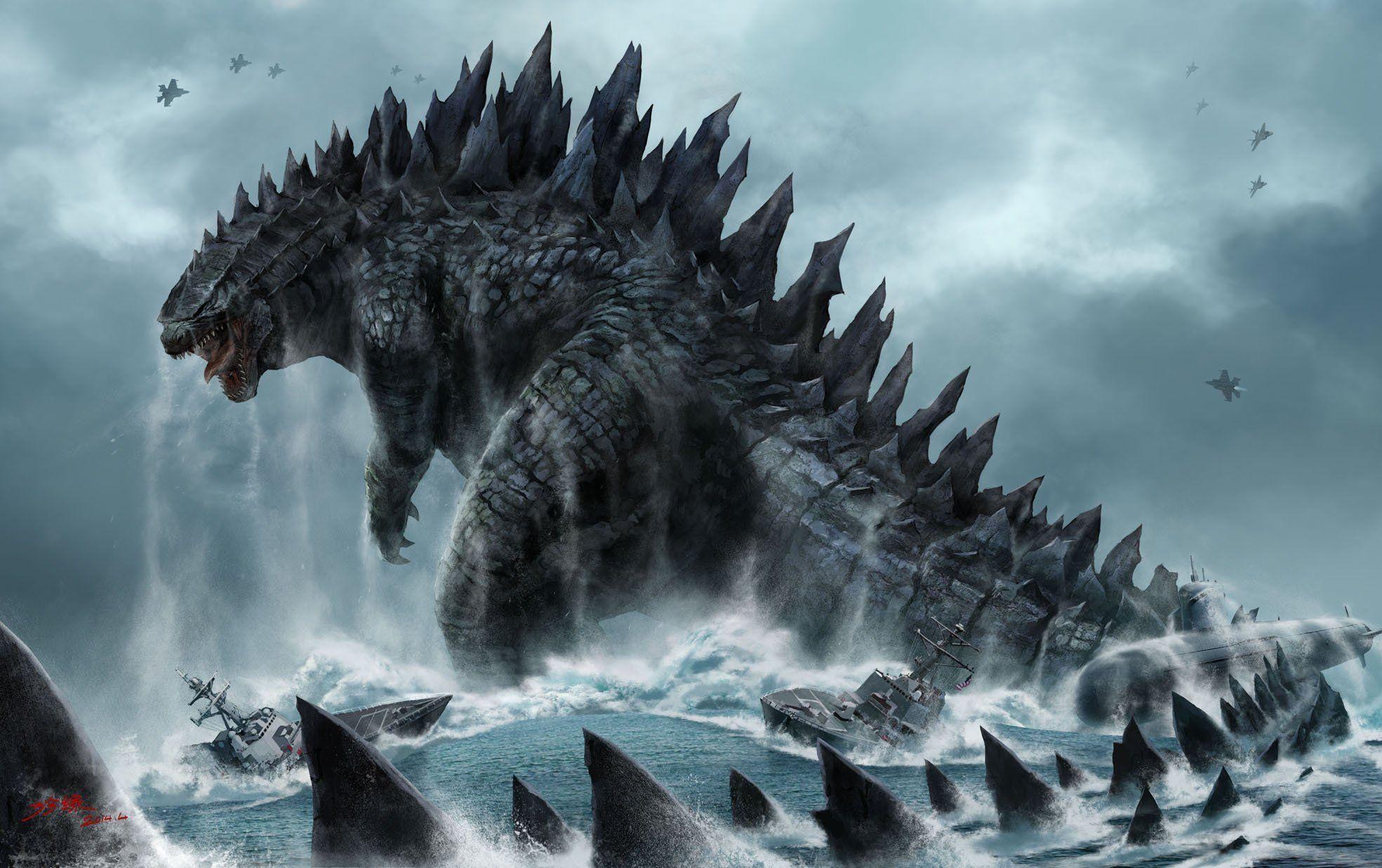 The much-anticipated movie was scheduled to be released on 13th March 2020. Unfortunately, Warner Bros was forced to postpone the release date due to the pandemic, and sources say that Godzilla vs Kong will hit theatres on May 21, 2021.

Godzilla vs Kong: The Cast 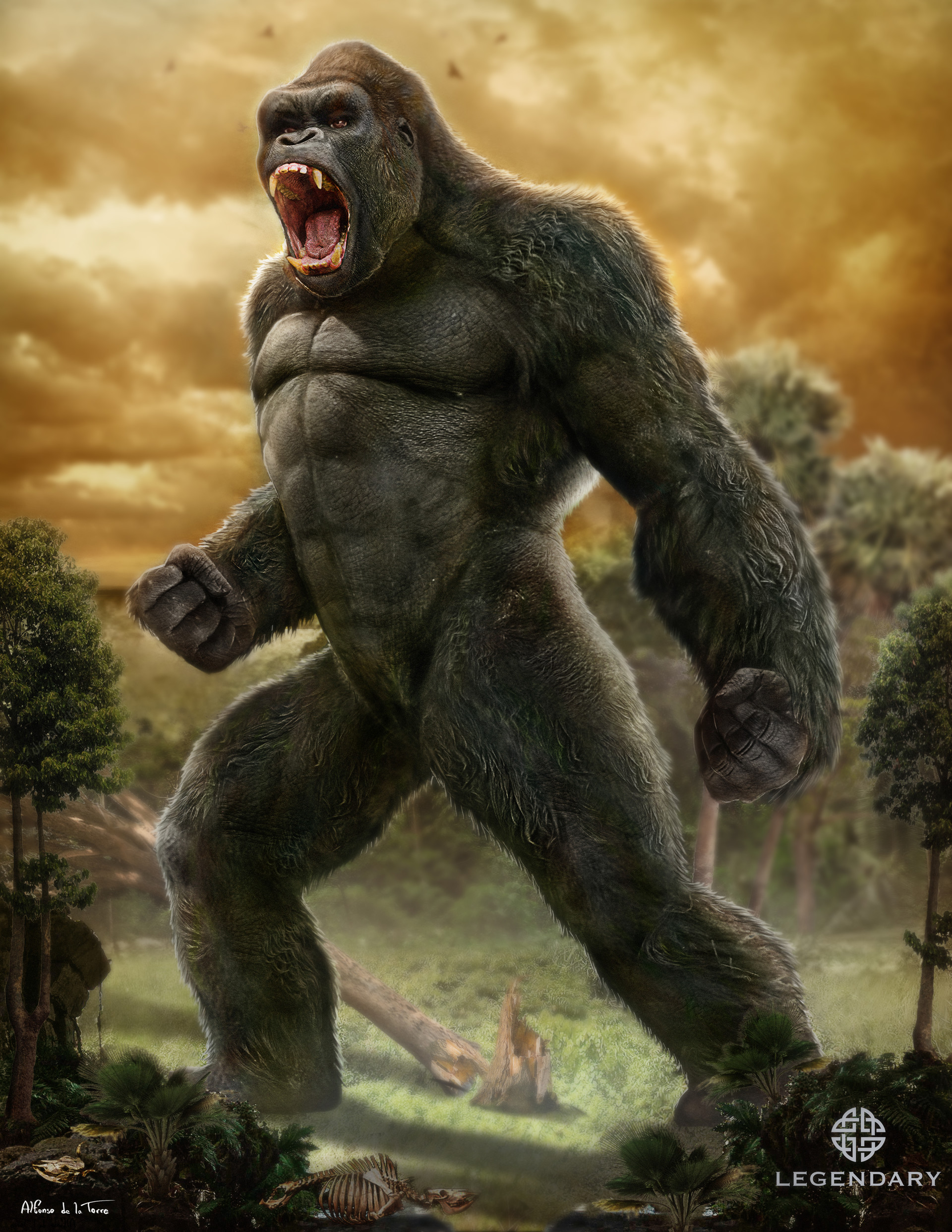 ‘Godzilla vs Kong’ will have a highly distinguished cast. The epic showdown will star actors like Alexander Skarsgard, Millie Bobby Brown, Rebecca Hall, and Brian Tyree Henry-pits along with sub cast members in battle. The film will also highlight performances by Angelina Jolie, Richard Madden and Kumail Nanjiani.

Unfortunately, the actors from Skull Island will not be making an appearance in this film mainly due to the number of years that have passed in the story. So sorry to all the Marvel fans out there there will be no resurrections this time, Tom Hiddleston and Brie Larson will not be coming back to the monsterverse this time.

Godzilla vs Kong: Storyline and Expectations 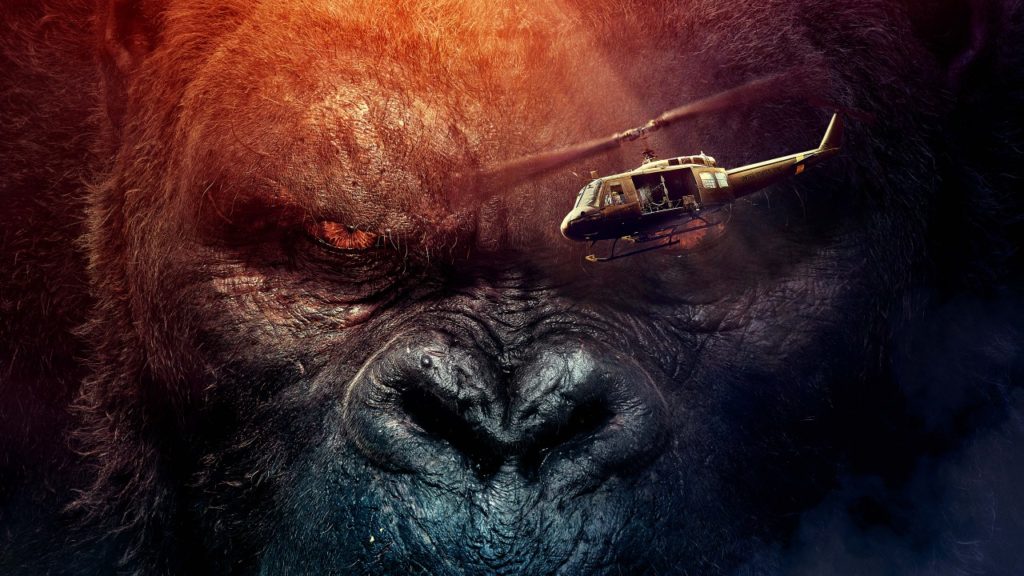 Adam Wingard is always up for a good monster movie. Since its inception in 2014, the Monsterverse has grown to be quite famous, especially with fan-favourites like King Ghidora, Mothra and Rodan making significant appearances. There have also been new Titans that have been introduced to us, which adds a certain air of mystery to the franchise.

The plot of Godzilla vs Kong will delve further into the relationships between the Titans and the human, both from ancient times to the present day. It will be interesting to see how the story progresses since the other films have barely touched upon this topic, and we hope that this movie sheds some light on the true nature of the Titans, and what it means for Mankind. Needless to say, the stakes in this film are as high as ever.

Speaking of high stakes, let’s get into the man point of interest, i.e. the big showdown. According to the plot, there has been some kind of disturbance at Skull Island, prompting a sort of call to Godzilla. Now, as we know from Skull Island, Kong loves two things, his peace and his island. Both of which are currently under immediate threat. So the premise is that Godzilla is now making his way to Skull Island, where an irate Kong is waiting for him.

Now many of you might think that the Kong from the first movie is pretty small compared to Godzilla, so how can there be an even match-up? Well, first of all, we need to remember that Kong is a pretty great fighter and secondly, He was just a baby then, he has since had decades to grow. This means that we will have a pretty even match-up on our hands when it is time for these two Gods to do battle.

We are still unclear how humanity is going to factor into this movie, which side they will be on or whether they’ll even be alive at the end of it. You can be assured of numerous screams, endless destruction and absolute carnage on Skull Island. 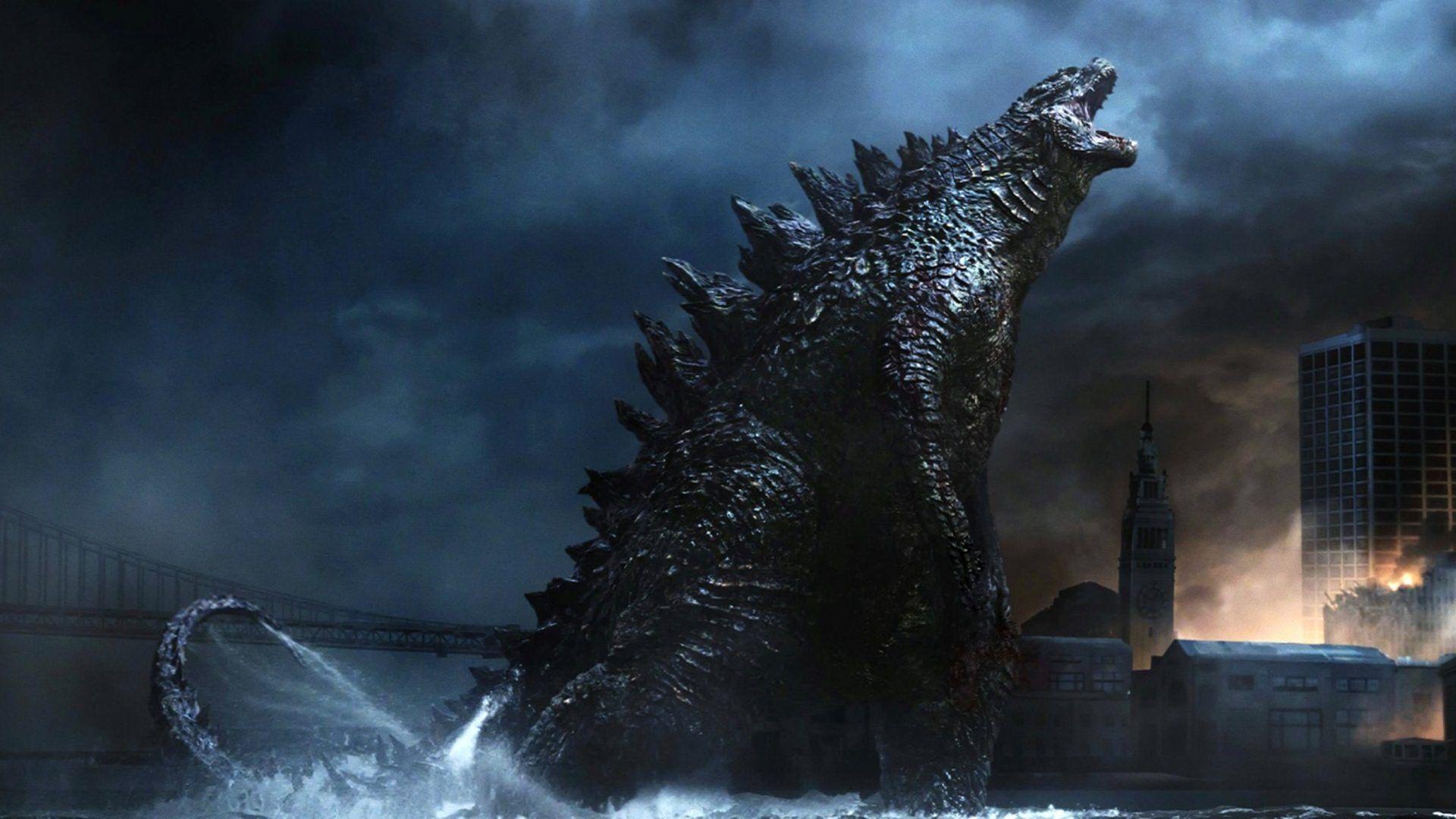 It is worth mentioning that rumours are bound regarding the possibility of a third titan, the actual villain of the movie, and the cause of the disturbance at Skull Island. This new introduction may be a new titan altogether, or a robotised version of either Godzilla or Kong, as seen in the Original Toho Movies.

Regardless of whether these rumours are true or not, we cannot wait to see The King of the Apes and the King of Monsters battle it out for ultimate supremacy.  So you better buckle up, guy because we’re in for a heck of a show come May 2021! 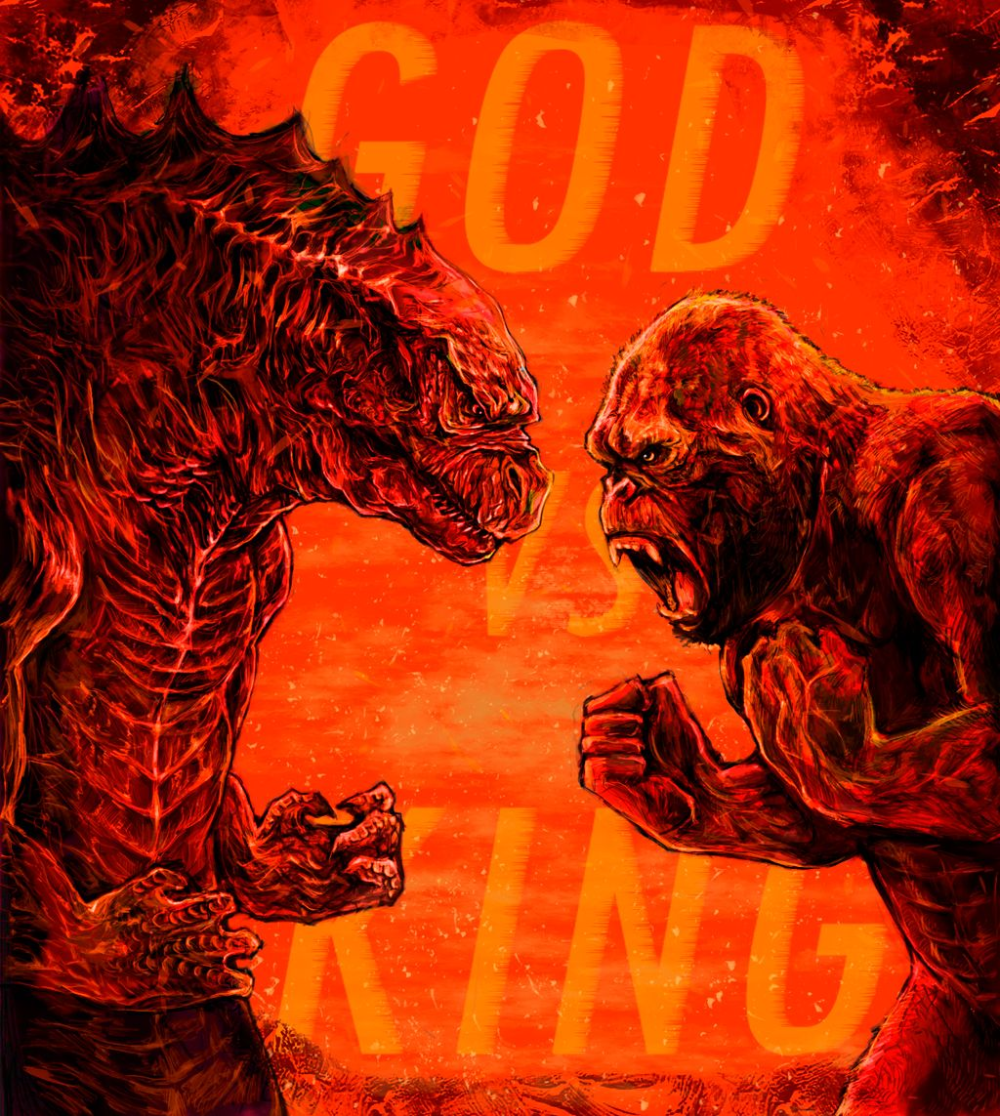 The trailer for the upcoming movie has not been released yet. The only information we have is from the end credits of King Of Monsters.  You can rest assured that whenever a trailer drops, or there is any news regarding this Monstermash, we will be right here, waiting and ready to deliver it to you.

Stay Tuned to The Hollywood Tribune for more updates on Godzilla vs Kong, and more news from Hollywood and Beyond.

Cursed Season 1: What To Expect From Netflix’s Upcoming Show

Cursed Season 1: What To Expect From Netflix's Upcoming Show