Is your Popcorn ready?

The ‘Good Girls’ follows three suburban Michigan mothers, two of whom are sisters, who are having a hard time trying to make ends meet. They are tired of having everything taken away from them, so the girls decide to pull off an unlikely heist by robbing a supermarket, only to discover that they’re in for more than they bargained.

Before Good Girls Season 3 comes out this weekend, we at The Hollywood Tribune Thought it best to up together a quick recap for you fans. Here we go 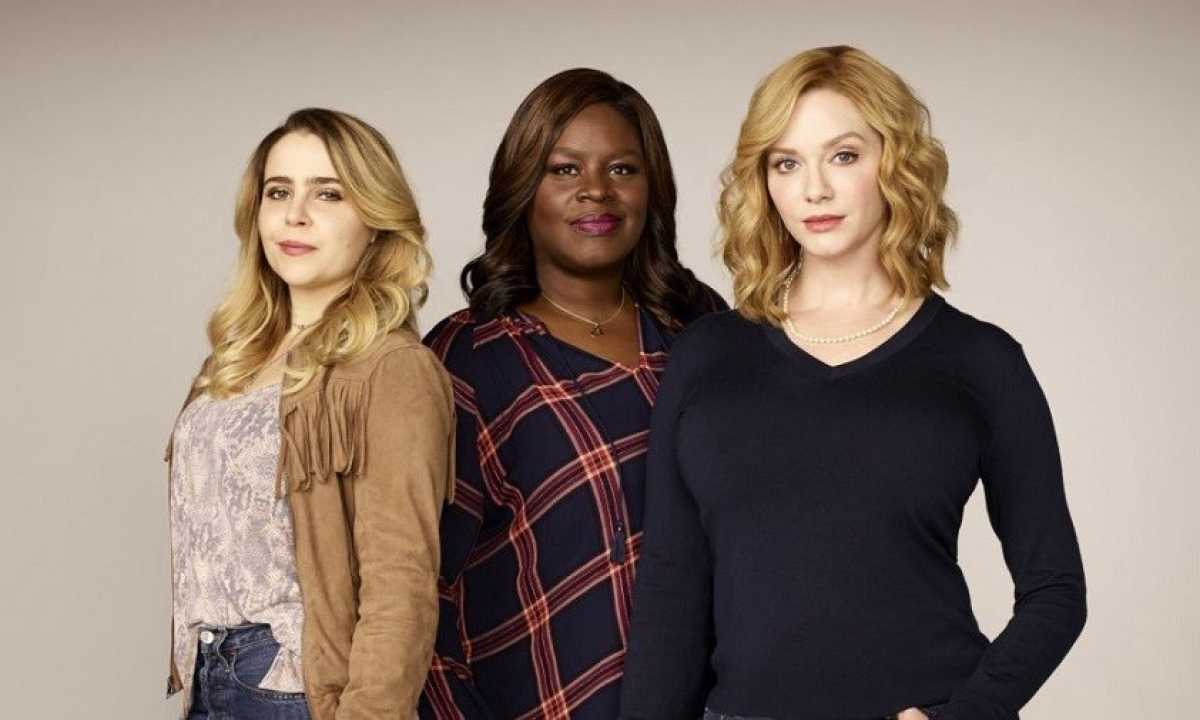 Basically to sum it up, Beth’s husband Dean (Matthew Lillard) has been cheating with his assistant and has run up so much debt that they’re in danger of losing their house. Annie’s gender non-conforming daughter Sadie (Izzy Stannard) is getting bullied at school and her father, Annie’s estranged and remarried ex Gregg (Zach Gilford), is suing Annie for custody.

Ruby’s daughter Sara (Lidya Jewett) has a severe kidney disease and requires medication that costs $10k a month. So, they decide to rob the grocery store where Annie works. The store is a bit shady, let me tell you. And we later come to know why.

It turns out a gang was using the grocery store to launder their gains and the girls ended up walking away with over half a million dollars. Now that’s what I call a successful heist!The gang is led by Rio (Manny Montana), who demands the girls give them back all the money, including what they’ve already spent, thus snowballing their one crime into an ongoing life of crime.

Of course, there’s also Annie’s grocery store manager, the all-around skeevy Boomer (David Hornsby), who is hell-bent on putting her and her accomplices away due to reasons you must watch to find out. They also rope in other people for their dirty work, introducing us to Mary Pat (Allison Tolman). Later on in the show, she blackmails the girls into giving her more money. 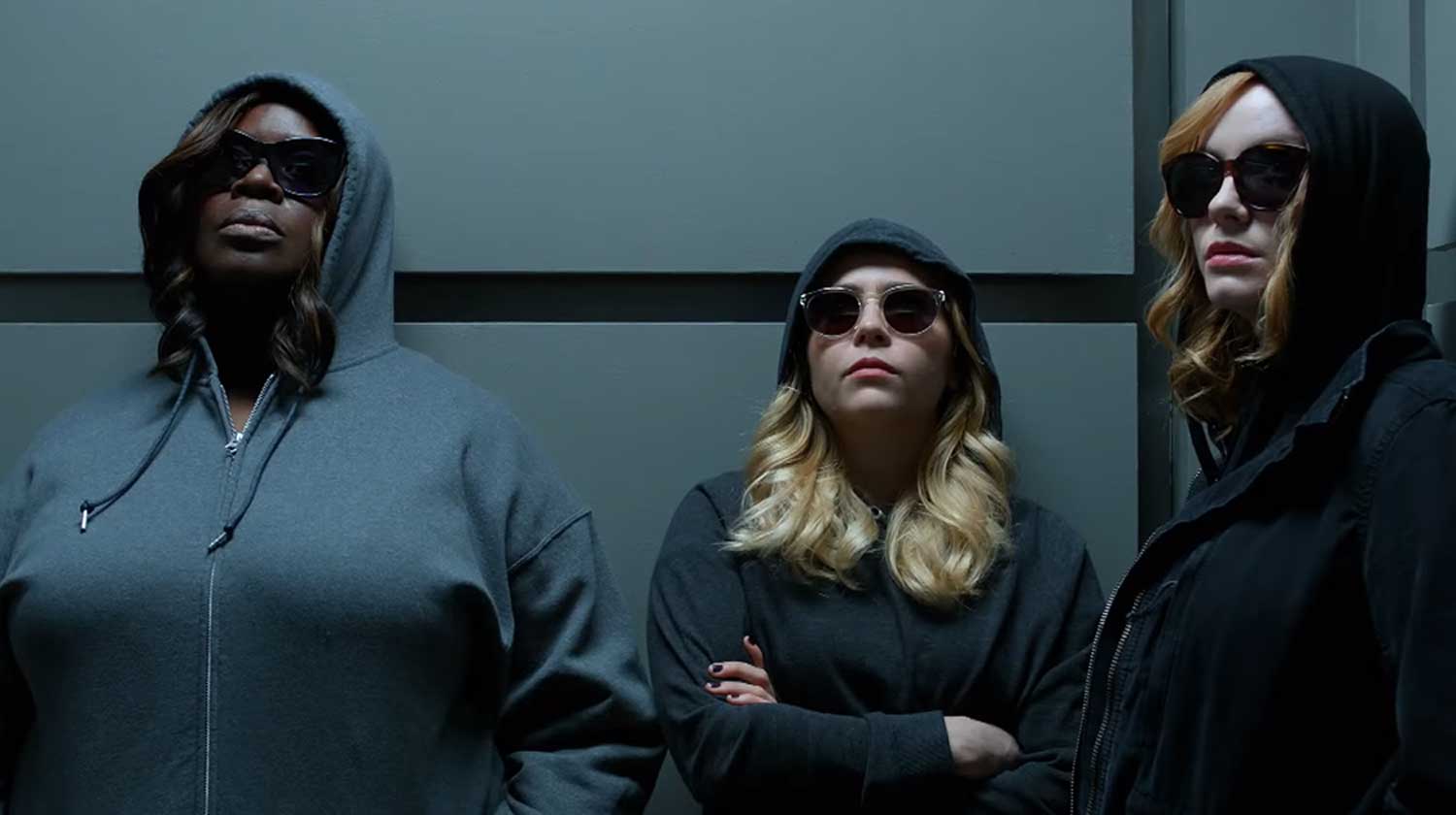 Did Boomer start getting on my nerves? Was Mary Pat a little too much at times? Did I want to wring Annie’s neck for some of her bad decisions? 100% yes to all.

Season one leaves you on a major cliffhanger with Beth having to choose whom to shoot; Dean, her cancer-free, lying, cheating, husband and father to her children, or Rio, her hoodie-wearing, smouldering hot, Worst Boss Ever who’s led her down a dangerous, yet titillating path of criminal activity.

If you like shows about crime, female friendships or just smouldering chemistry between a “bad boy” and a “good girl,” you should totally check it out.

Now, obviously we cannot move on to Good Girls season 3 without first going over season 2, so here it is.

Good Girls’ cast continues to kill it, especially in the lighter moments. Retta gets some much-needed time in the spotlight this season (there’s a certain scene in a Starbucks that had me laughing out loud). Season two picks up where season 1 ended (Thankfully!) and shows Stan telling Ruby to turn in ‘her girls’ and get a deal for herself. She wrestles with the decision of choosing between her family and friends. 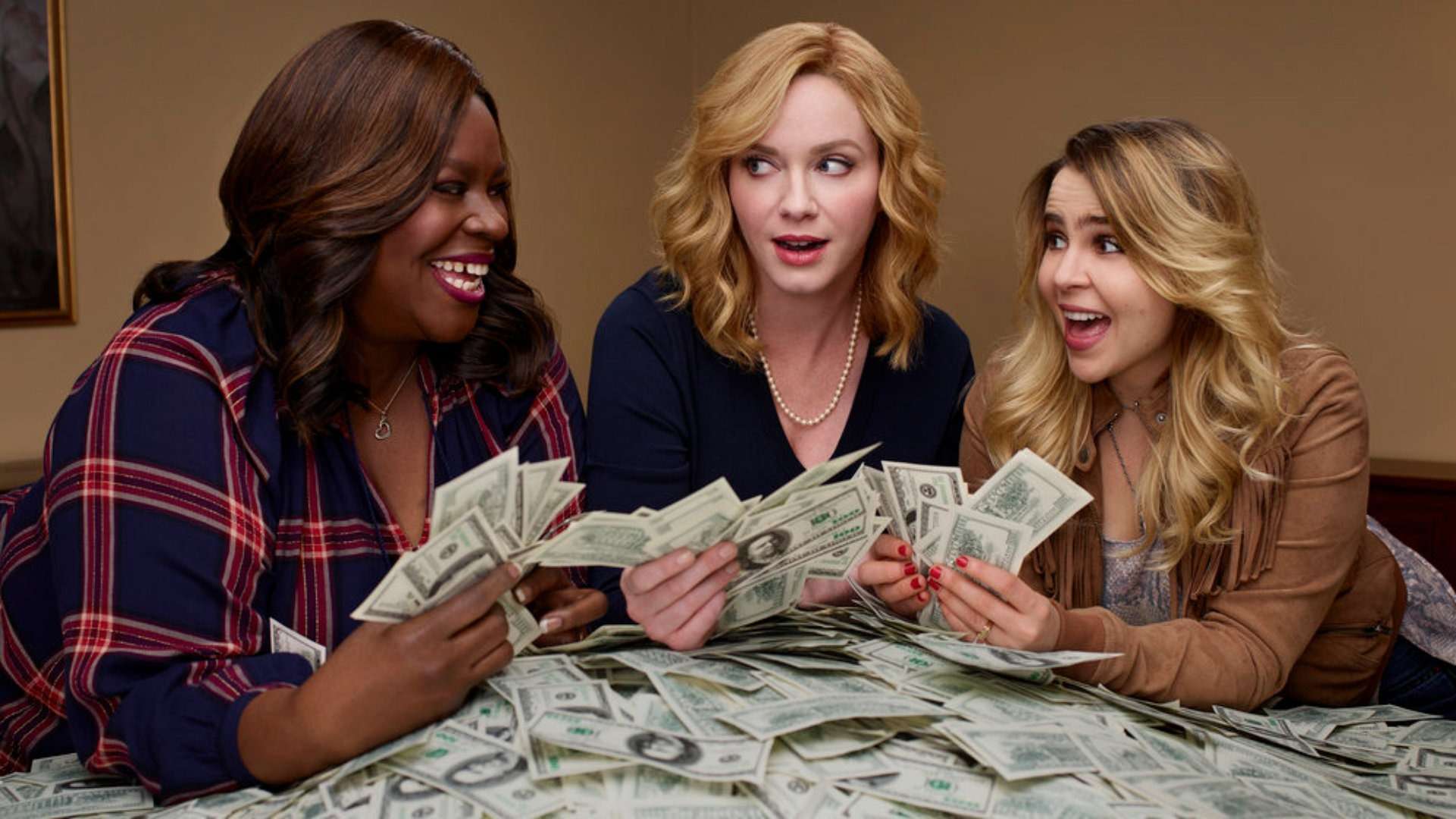 Boomer! He is still trying to get the girls locked up but when he finds out that Mary Pat has something to do with the ‘girls’ he forces Pat into marrying him to which she reluctantly says yes.

And then boom! Evidence pops up of Beth being involved in the robbery. Stan, although mad at Ruby, gets the evidence. And just when we think that everything is okay finally, Rio comes in to shake things up. Rio is constantly turning the tides on Beth, her sister Annie, and friend Ruby, forcing the three women to pivot along with him, keeping their heads above water for as long as they can, and maybe making a little cash on the side.

But in all this talk of flipping the game and keeping things fresh, Good Girls’ second season is surprisingly stagnant.

Rio wants Boomer to be “taken care of” but the girls are not down with that. But, Boomer is eventually killed by Mary Pat who asks the girls to cover up for her. This leads to Rio giving Beth ‘keys to the kingdom.’ And that’s how the good girls get back in action! Now, Turner is still a thorn in the girls’ side. Things get ugly people. The girls decide to quit, but Rio blackmails them into the crime life again by using Boomer’s body as leverage.

In a shocking twist, we learn that Boomer is alive and the girls dumped the wrong body! Rio kidnaps Turner and asks Beth to shoot. Unlike that situation which left viewers wondering who, if anyone had been shot, we see Beth pull the trigger on her crime cohort.

Not dissimilar to Season 1’s shooting of Beth’s hubby Dean; viewers were left with a cliffhanger regarding Rio’s future. Towards the end of season 2, Beth proposed their next business venture, presenting Annie and Ruby with her own counterfeit bill. And here we go again!

Well, now that you’re all up to date with everything that’s happened in seasons 1 and 2, its time to bring out the popcorn, and get ready for Good Girls Season 3.

Stay tuned to The Hollywood Tribune for more updates on Good girls season 3 and more news from Hollywood and Beyond.

'Work It' Netflix Release Date, Cast And What Is It About?