Everything you need to know about Grand Army Season 1

Grand Army is about public high school students in Brooklyn who wrestle with sexual, racial and economic politics. Now, now politics in school? Count me in! Netflix is adapting Katie Cappliello’s play Slut into a ten-part drama. Katy Cappliello’s role doesn’t end with this though. She has been roped in as one of the creators as well as the executive producer of the show and will be teaming up with Beau Willmon for the series. 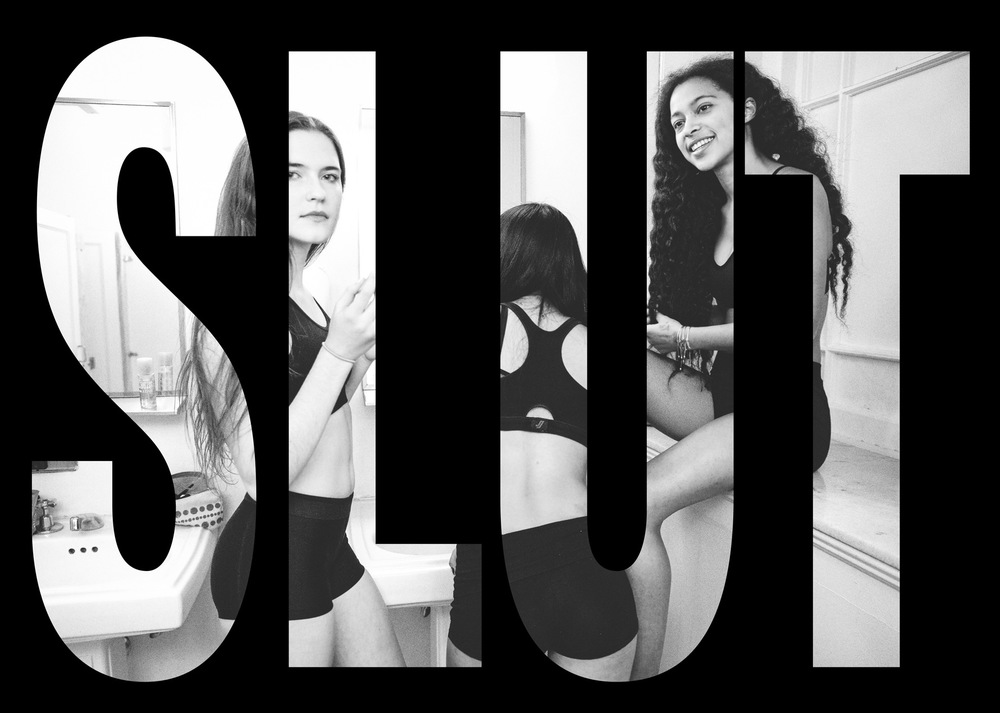 Netflix has confirmed that Grand army Season 1 will launch in 2020 but sadly no premiere date has been fixed. We are expecting the show to release sometime towards the end of this year.

But, we have no idea if it will be delayed due to the pandemic as is the case with so many other shows. The show will consist of ten episodes.

Odessa A’zion, Amalia Yoo, Maliq Johnson, Amir Bulgaria, and Odley Jean are the main cast members of the show. The story will revolve around these five students. 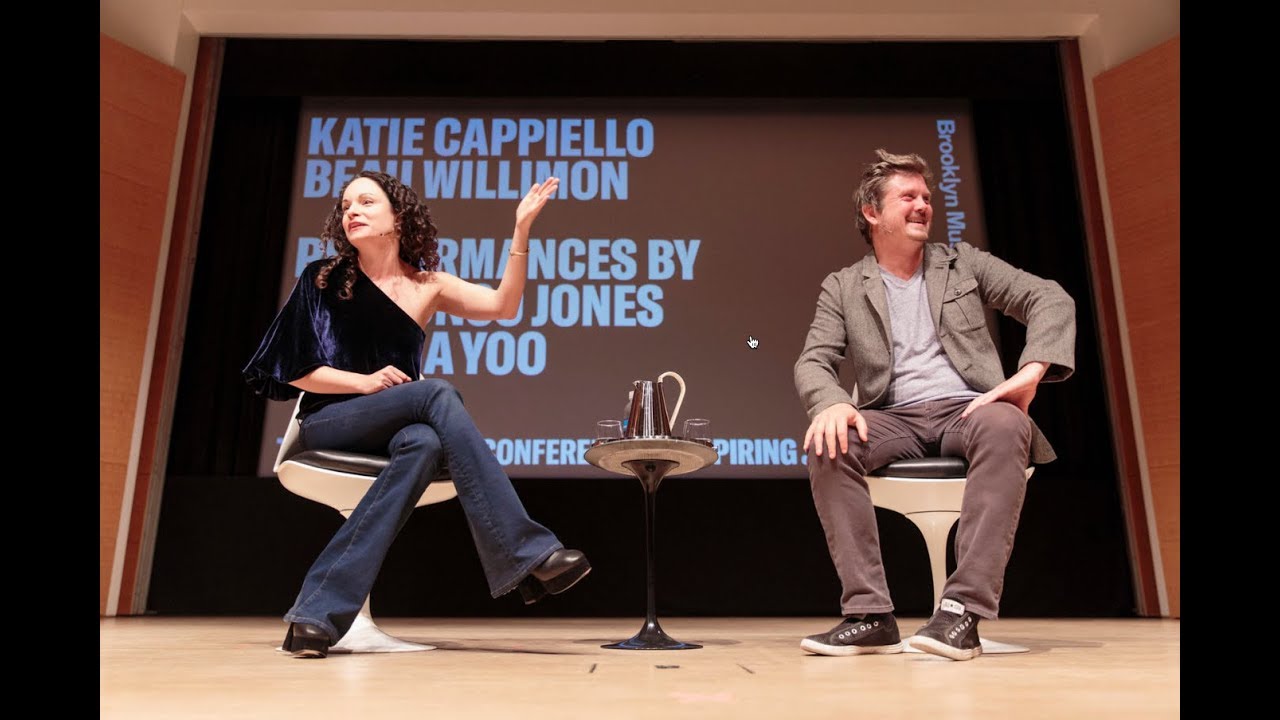 This play turned web series will revolve around the story of five students who study in the most significant public high school in Brooklyn. The students wrestle with sexual, racial, and economic politics and fight to survive and succeed in breaking out and becoming someone. With everyone striving for an independent identity, the Grand Army is going to be very relatable to the young people out there.

The story of Grand Army Season 1 follows the journey of 16-year old Joey Del Marco (A’zion), who is sexually assaulted by three life-long friends during a Friday night out.

Inspired by the experiences of New York City teens, it tells the story through Joey and her friends and community. The play was called “truthful, raw and immediate” by Gloria Steinem.

A’zion is portrayed as a power player at Grand Army, both loved and hated for speaking her mind. Her family life is falling apart, and Joey’s tight-knit group of friends is her lifeline.

Yoo, who starred in the original play, stars as Leila Kwan Zimmer, a 14-year-old freshman adopted from China. Leila is lost. She’s a tiny fish in the massive ocean that is Grand Army and she needs to know who she is.

Johnson plays Jayson Jackson, a 15-year-old sophomore who joyfully floats by academically but he and his sax may be destined for Juillard. He loves to battle his best friend Owen over who’s the most Coltrane. He’s definitely not interested in politics…until he’s forced to be.

Bageria plays Siddhartha Pakam, an 18-year-old senior striving to live up to everyone’s expectations of him – his girlfriend’s, his teammates’ and his parents’. He plays his part well. He’s a top-ranked student and captain of the swim team. But it’s torturing him and he’s itching to break free.

And lastly, Jean plays Dominique Pierre, a 17-year-old junior who is a first-generation and a hustler, who can tutor her best friend in AP Calc while simultaneously braiding a client’s hair. You got talent girl! She wants to be the first one to finish college in her family as well as keep a roof over their head.

How Grand Army Season 1 interweaves their lives is an interesting aspect.

Will they be able to become what they want to be or will their struggles take them down?

And do you wanna know more about what’s latest upcoming that deserves your attention? Click here to find out upcoming movies in 2020, upcoming Games in 2020 and upcoming animated movies 2020.

Share this with all your close ones and with those whom you’d love to watch this season with and stay tuned to The Hollywood Tribune for latest updates on Grand Army season 1 and more news from Hollywood and Beyond.