While not on the level of batman or superman, the green lantern is still a cherished superhero. Unfortunately, the hero has yet to be given due credit on the big screen. 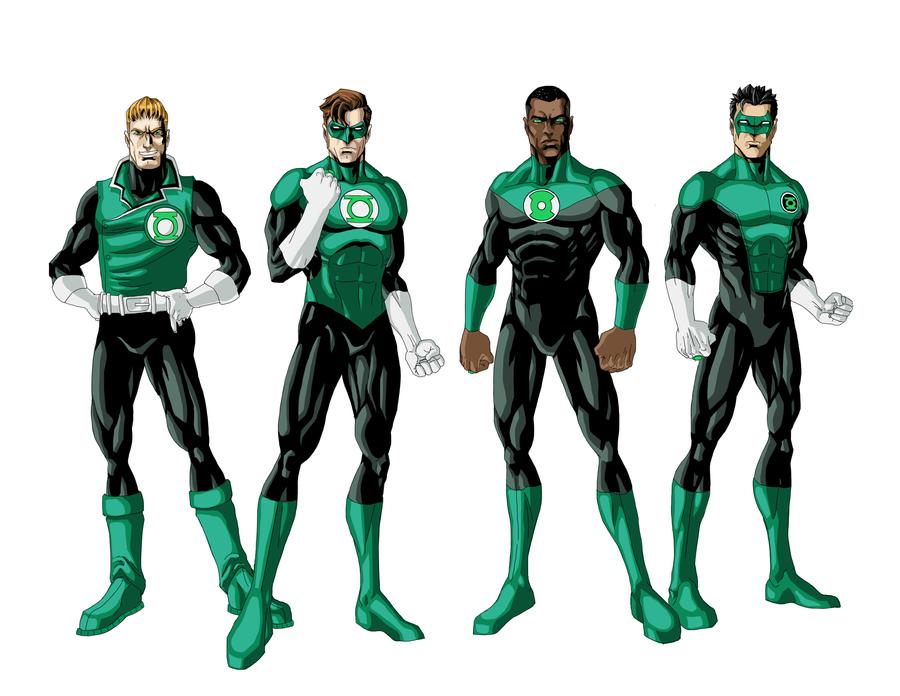 By 2015, Warner Bros. had set Green Lantern Corps for a theatrical release date of July 24, 2020, which obviously didn’t stick. There have been few updates but Geoff confirmed that the movie is indeed in development. It’s unclear if the project is still running or not.

There is no information available as to who is included in the cast of Green Lantern corps. There has been speculation about who is going to play “the green lantern”. The only Green Lantern-specific movie made to date was the 2011 effort directed by Casino Royale’s Martin Campbell and starring Ryan Reynolds as Hal Jordan. Even Reynolds himself has regularly blasted the film and stressed how much it misses the mark. He reportedly has refused to play the character again in the reboot. 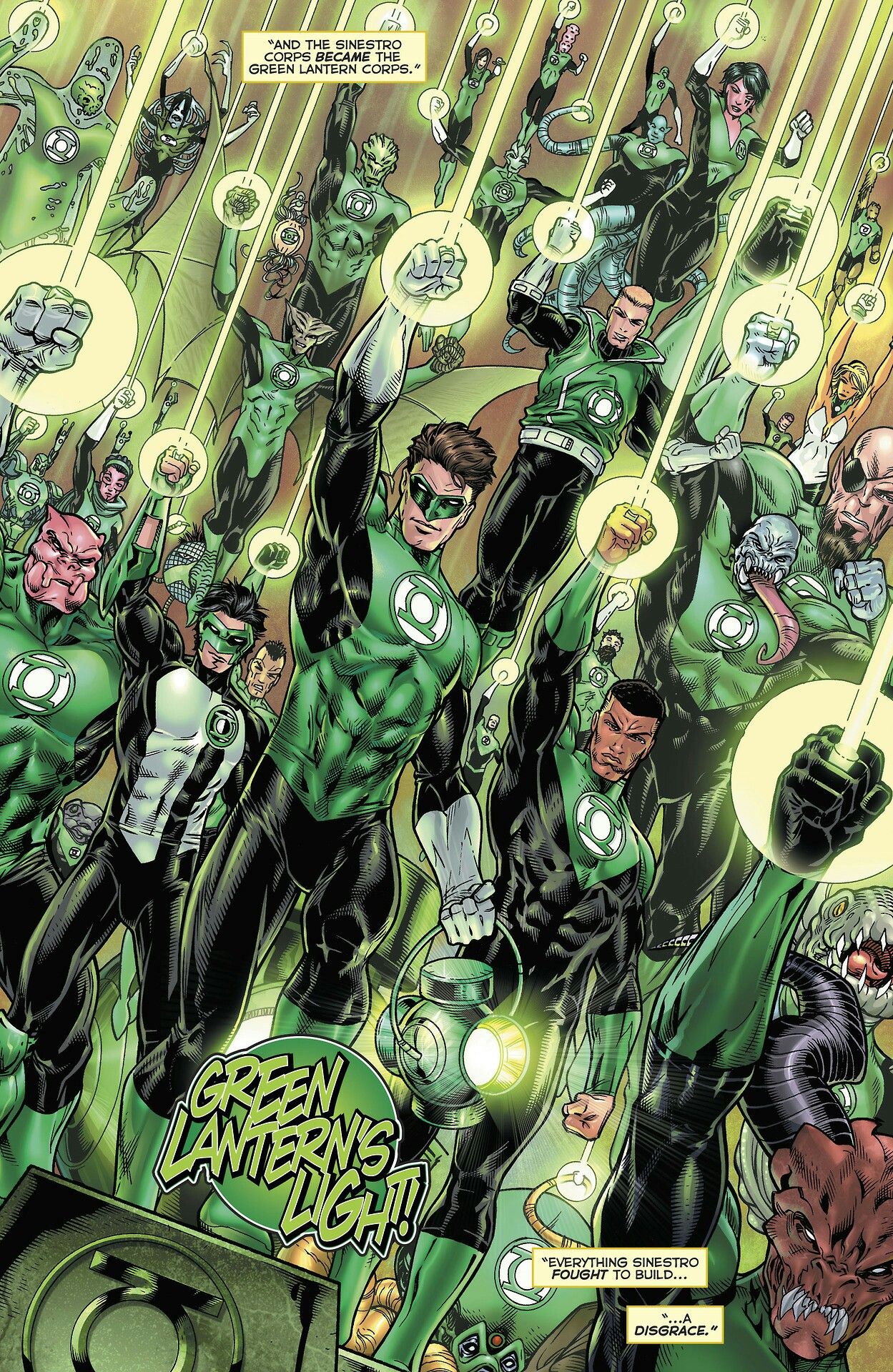 The 2011 movie is considered a total flop by the audience and critics alike. The upcoming film is not a sequel but a reboot of the 2011 film. Hopefully, Green Lantern Corps will do better than last time. The movie has not been started filming yet so we don’t have any concrete story as of yet.

What’s known is that a whole squad of Green Lanterns would be featured, with Hal Jordan and John Stewart leading the team of intergalactic defenders protecting the Earth.

As of now, we do not have an official trailer. We may get a trailer at the beginning of 2021 but in the meanwhile, there are a lot of fun teasers made by fans to watch.

Stay tuned to The Hollywood Tribune for latest updates on Green Lantern Corps Release Date And What Is Storyline? and more news from Hollywood and Beyond.