World’s Strongest Man, Hafthor Julius Bjornsson To Attempt A World Record Deadlift Of 501 kgs(1104 pounds) LIVE. Where Can You Watch It?

by THT Team
in Sports, Celebrities

Hailing from Iceland, Hafthor Julius Bjornsson, a k a Thor, is considered The Strongest Man Of The World. Not only is he the first man to have won the Arnold Schwarzenegger Strongman Classic Championship, but he also has the title of Europe’s strongest man and the title of the world’s strongest man under his name.

The 6 foot 9, 193-kilogram actor Bjornsson also played the unprecedented role of Gregor Clegane, a k a “The Mountain” in the HBO series Game Of Thrones. 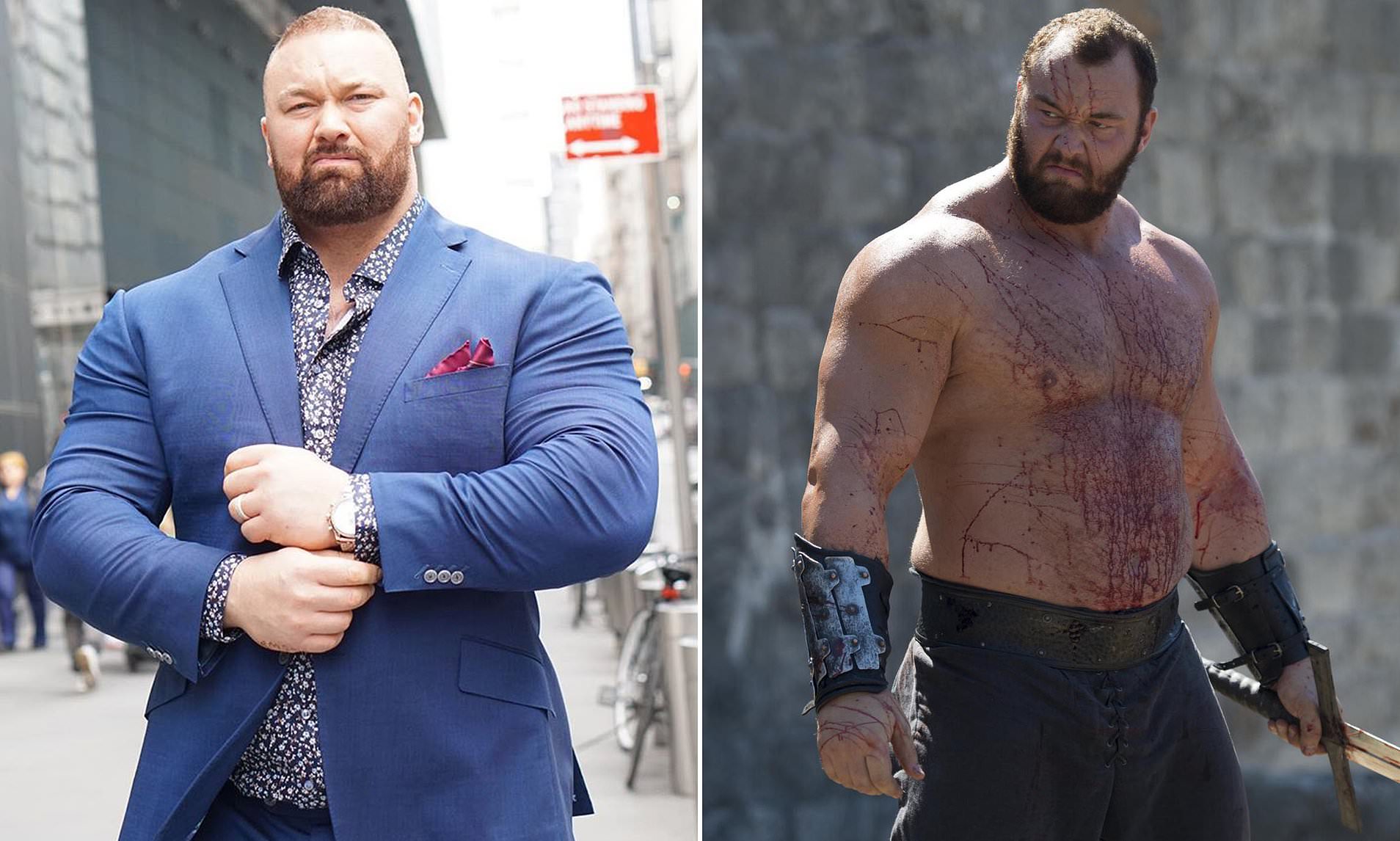 Recently, while he was training at his home in self-quarantine due to the Coronavirus pandemic in Iceland Hafthor Bjornsson announced that he will be attempting to break the 501-kg deadlift record from his home at Reykjavík, Iceland on Saturday, May 2 at noon.

He further stated: “It’s going to be more of a challenge for me because I can say without a doubt that I perform 5, maybe 10 % better in a competition — the crowd gives you that adrenaline rush that you need,” he also said, “I am a little bit worried to do it in my gym by myself with a doctor, a referee and film crew.”

Hafthor Bjornsson announced that the event will be aired LIVE on ESPN and will also be streamed on various online platforms. He also pointed out that he will be following the Icelandic ban policy on a gathering of more than 20 people due to the Coronavirus outbreak.

Rival Eddie Hall holds the world record Bjornsson is trying to beat and he appears to be questioning the legitimacy of the competition. Through a recent Instagram post Eddie Hall showed signs of query he stated, “Absolutely no legitimate sport would acknowledge World Records broken out of competition & you are undermining the very sport you are claiming to champion,” Eddie added, “I’ll shake your hand afterwards and say well done…if you do it under the appropriate conditions,” “break a record in a comp where other people can contest it & no one will have a negative word to say including myself.” 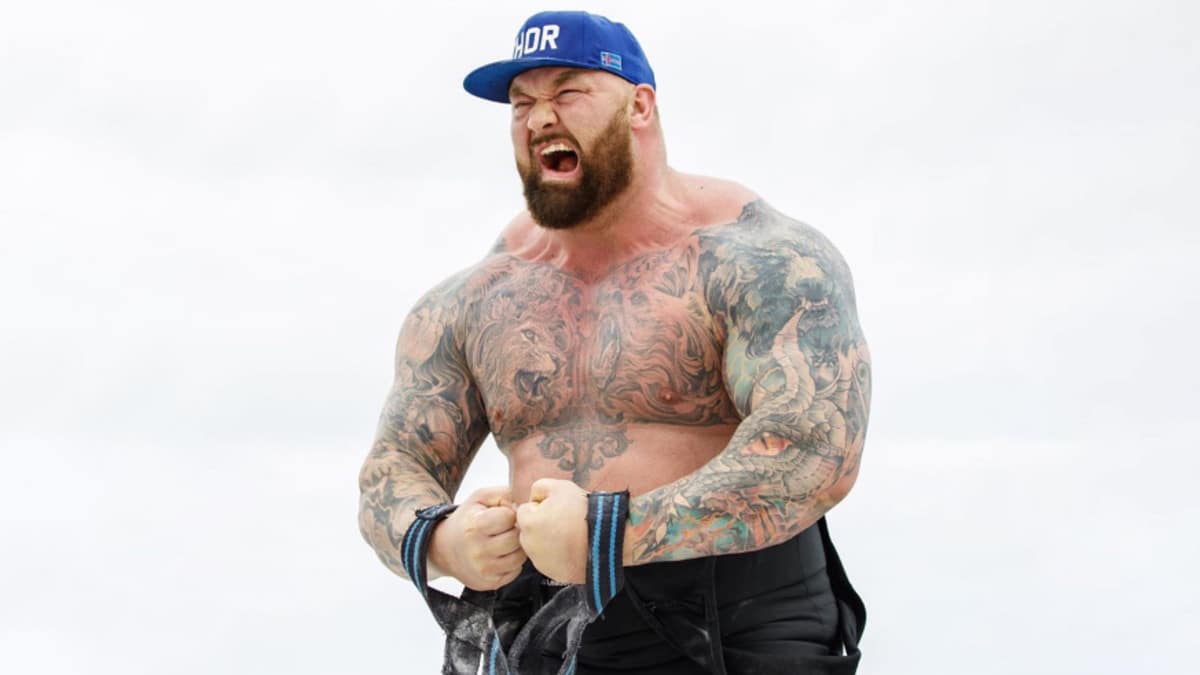 To this, Bjornsson replied, “I knew I was in great shape, and when you’re trying to train yourself for something big like that, it’s very difficult on the body,” he quoted, “so I thought of just hosting a show. If we could stream it live, people would love that, they could be excited for something.”

He further said, “When things get a lot of attention, there’s always going to be some negativity,” “People are saying that this needs to be done in a competition — I wish I could do it in a competition, but I can’t control the situation, so I’m trying to do the best I can.”

Bjornsson also told the media that he would be refereed by Magnus Ver Magnusson, who is also known as the strictest referees in the world. Magnus himself is a four-time World’s strongest man and Bjornsson wants such strictness because he wants the competition to be fair and “legit”.

“I am selling almost all physical possessions,” Says Elon Musk. The Internet Is Confused!

Giant Asian 'Murder Hornets' Seen In US For The 1st Time. Should You Be Worried?