40 years after he first terrified us, Michael Myers made a comeback to the big screen in 2018 with a Halloween sequel which surpassed every other sequel in the series. The ‘Halloween’ franchise went through a reboot with Green’s Halloween in 2018, a direct sequel to John Carpenter’s original film and reunited Jamie Lee Curtis, John Carpenter and Nick Castle.

So here’s everything you need to know about the sequel, Halloween Kills. 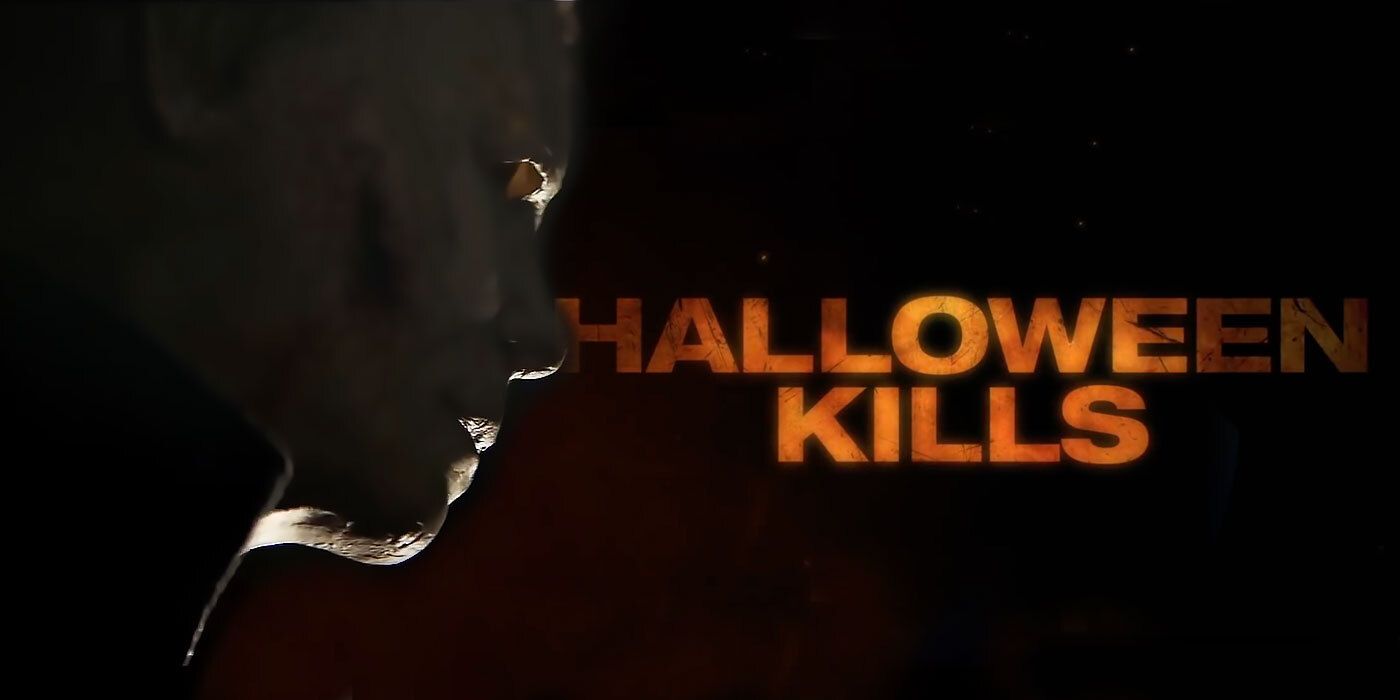 Initially, John Carpenter himself confirmed that Halloween Kills would be released on October 16, 2020. But, due to the ongoing Coronavirus pandemic throughout the world, the industry has pushed the ‘pause’ button for a while now. The released date has been shifted to October 15, 2021.

Being a movie of the Halloween franchise, not everyone survived Myers’s comeback, but Laurie DOES survive her showdown with the mighty Myers so that Jamie Lee Curtis can make the comeback.

Nothing’s been confirmed as of yet, but we’d be surprised if Judy Greer and Andi Matichak as Laurie’s daughter Karen and granddaughter Allyson didn’t join in the sequel with Curtis.

The climax did seemingly see Myers killed, but he’ll be making his ultimate comeback and so will original Michael Myers actor Nick Castle.

The Halloween Kills storyline is one attractive aspect that the production team is keeping a secret, and will most likely continue to do so until the first full trailer is released. In the original, from which this movie is inspired, Halloween ended with the Strodes trapping Michael in the alienated basement of Laurie’s home and setting it on fire, but it has been revealed that he somehow escaped and is alive.

A brief footage montage from Halloween Kills released on Halloween 2019 made it appear that Michael just used the extreme brute force to escape.

In Halloween Kills, it will be exciting to see exactly how Tommy, Lindsey, and Lonnie come into action, as well as Sheriff. Some of the recent comments from co-writer Danny McBride hint out about the plot that they’re all going to team up with Laurie and family somehow to form a united front against Michael, but it’s unclear what leads to that alliance.

There are no signs of starting the production of Hollywood Kills till yet. Due to the Coronavirus pandemic, there has been a stop to everything. We can still expect an official teaser to come out sooner or later in late 2020. So, stay alert!

Stay tuned to The Hollywood Tribune for latest updates on Halloween Kills and more news from Hollywood and Beyond.