Hey gamer geeks! We at The Hollywood Tribune have brought you the minimum system requirements to run halo infinite on your PC.

For those who don’t know, Halo Infinite is an upcoming first-person shooter game developed by 343 Industries and published by Xbox Game Studios for Windows, Xbox One, and Xbox Series X. It is planned as a launch game for Xbox Series X in late 2020 and is the sixth main entry of the Halo series, and the fourteenth game overall. 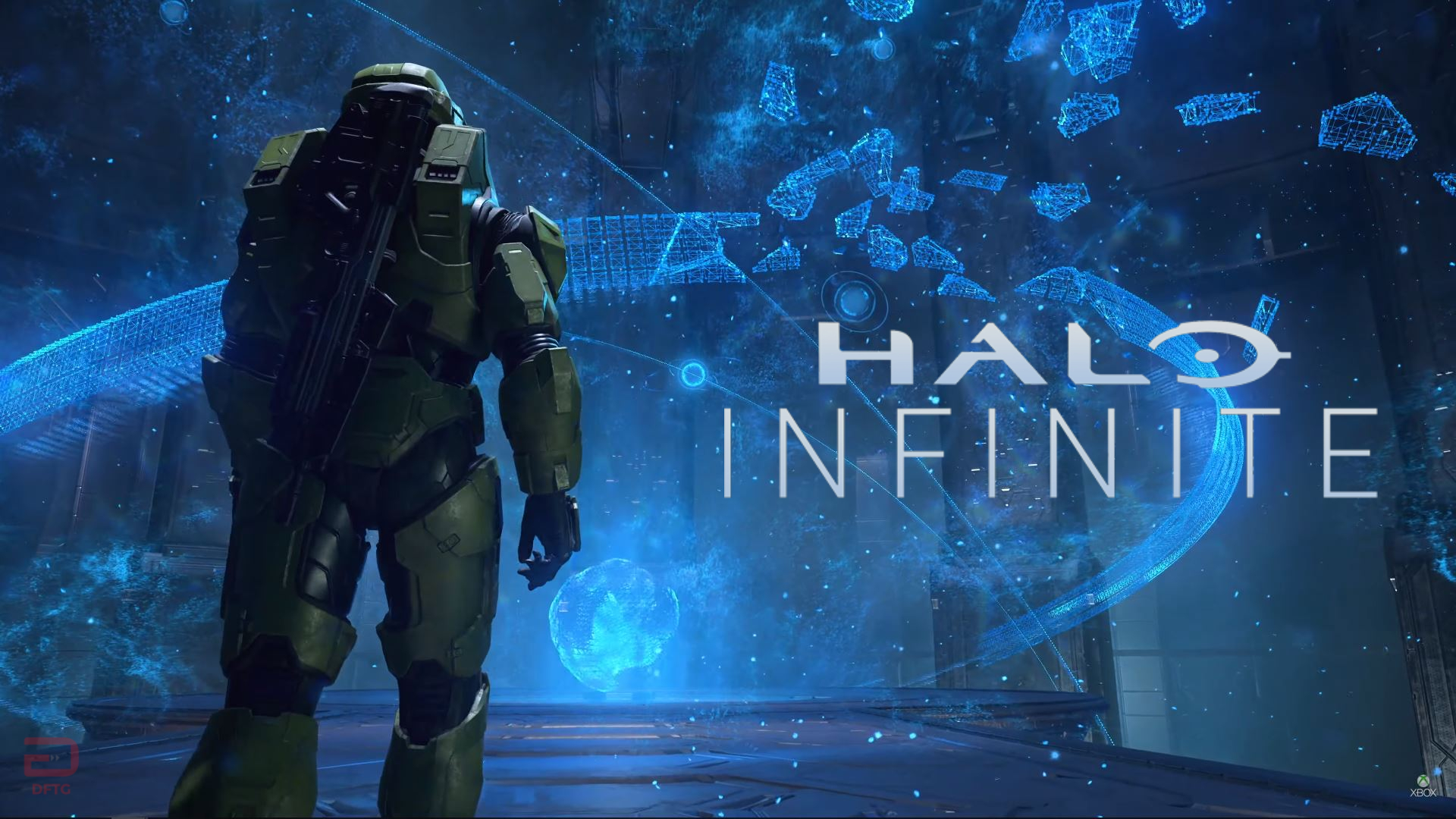 343 Industries has finally revealed a significant amount of campaign gameplay footage at the XBOX games showcase in July 2020. According to 343, Halo Infinite is “the biggest and most ambitious Halo game ever created”, and is set in a new Halo Ring twice the size of the last two Halo games combined. Its full campaign also runs at a locked 60 frames per second, with more details on multiplayer to be announced as we edge closer to launch.

Microsoft has confirmed that not only is Halo Infinite an Xbox Series X launch title, but that both it and the console will be out Holiday 2020. It will also release as an Xbox Game Pass title for both the Xbox One and the PC.

343 Industries has no plans to make any other standalone Halo titles in the future. Instead, Halo Infinite will act as a platform for further Halo experiences to come.

As studio head Chris Lee explained this idea an interview with IGN, “Halo Infinite is the start of our platform for the future,” he said. “We want Infinite to grow over time, versus going to those numbered titles and having all that segmentation that we had before. It’s really about creating Halo Infinite as the start of the next ten years for Halo and then building that as we go with our fans and community.” 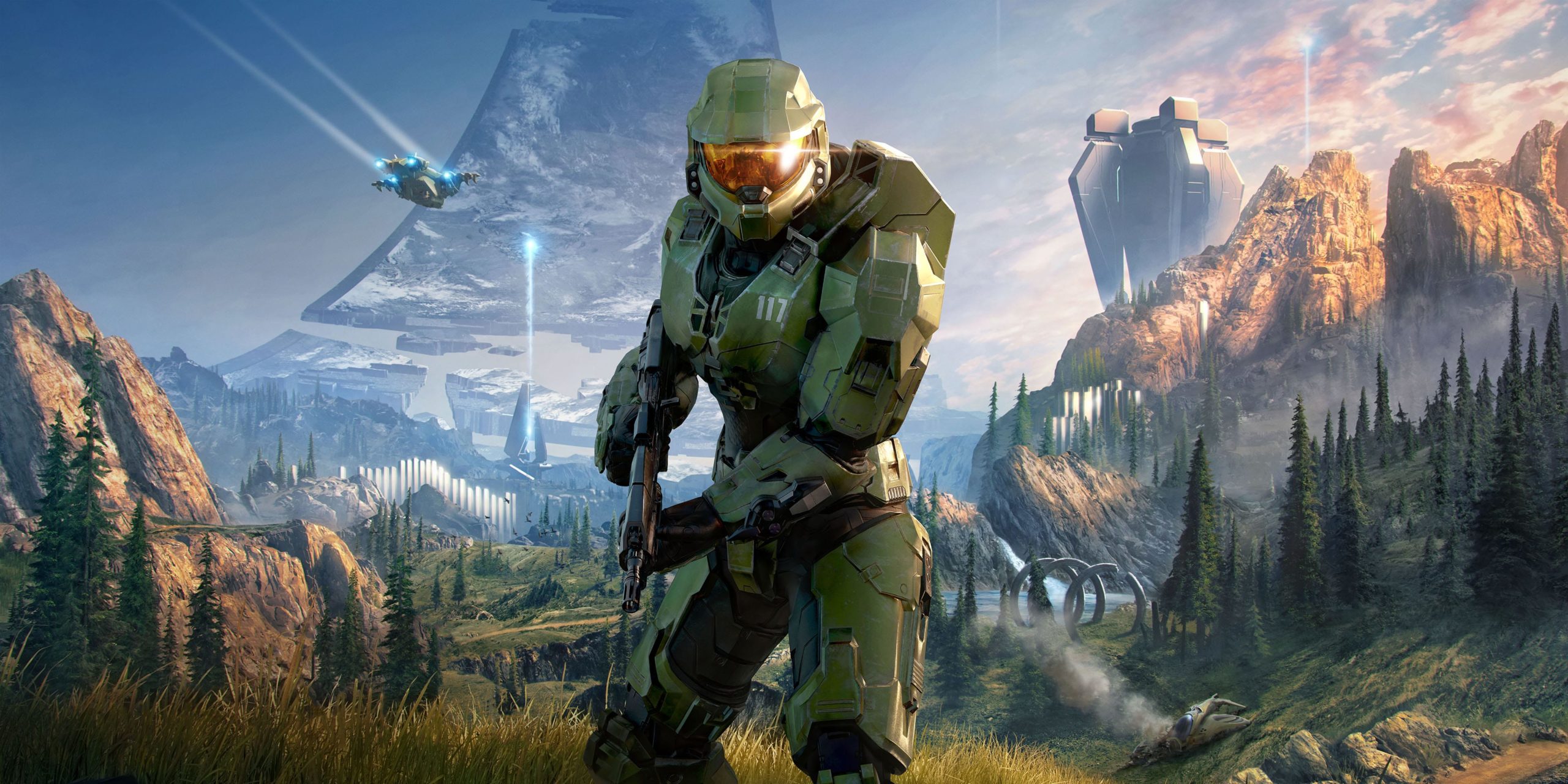 Halo Infinite will allow for open-world exploration on the biggest Halo ring ever, and the world will have a day/night cycle. As 343 Industries’ Chris Lee tells IGN, the open-world will still tell a coherent story that stays true to Master Chief’s legacy in the Halo franchise.

At least one of the primary villains has been revealed: Atriox. He is a member of The Banished, and it seems that they’ve taken control of Zeto halo. Regaining control of the ring will undoubtedly be a focal point for the Halo Infinite story.

Though no official system requirements have been posted, we can make an educated guess based on other FPS in development with a similar release date. As this game will release onto Project Scarlett as well as PC, it will likely have some impressive visuals. 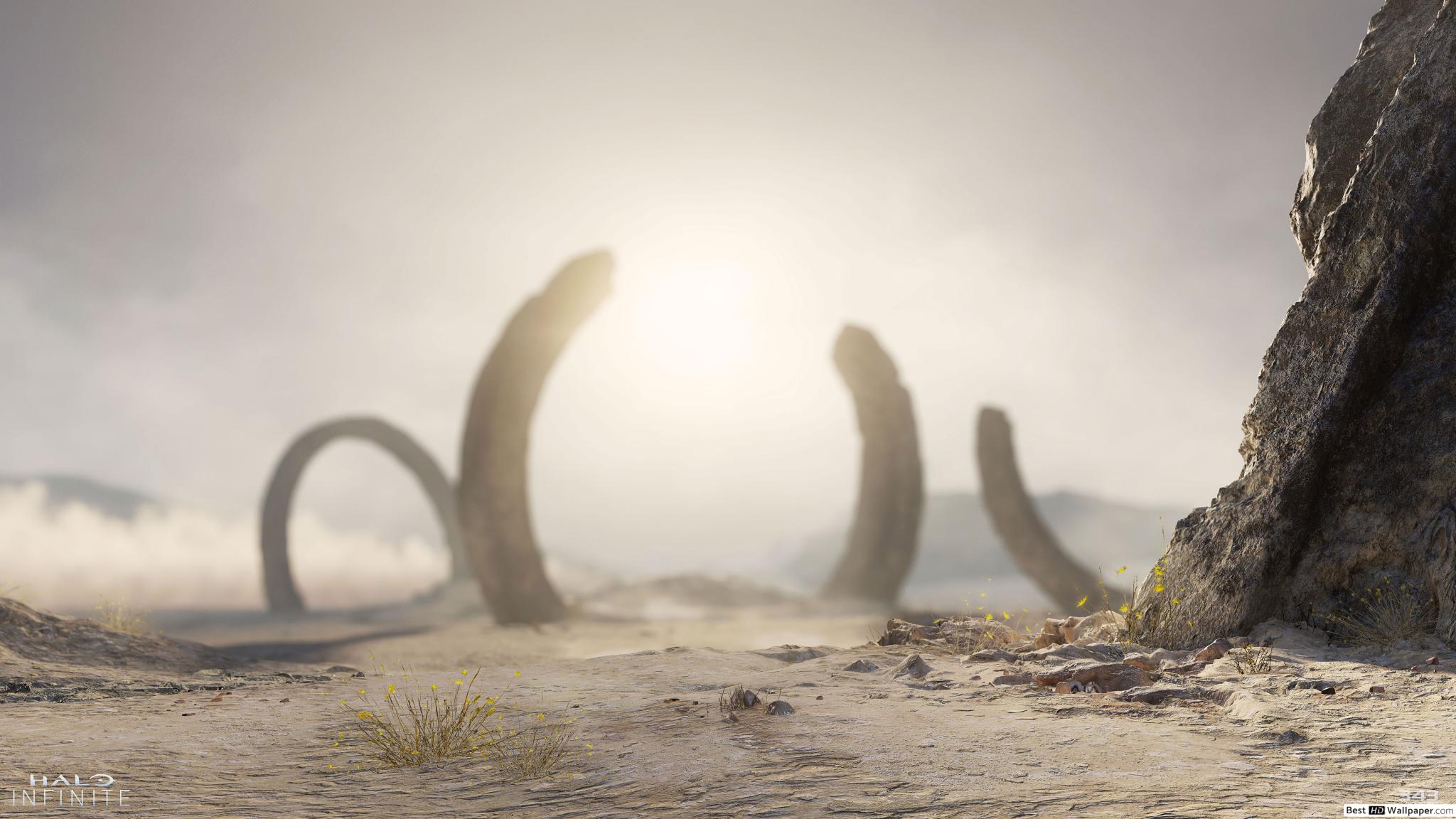 Listen to the Official Legendary Soundtrack of Halo here!

Stay tuned to The Hollywood Tribune for latest updates on Halo Infinite and more news from Hollywood and Beyond.