Actress Sharon Tate was 9 months pregnant at the time of her slaughter by Mansons’s acolytes.

by Shireen Honmode
in TV, Entertainment

People are forever fascinated by murder shows, and their mysteriousness makes it all the more thrilling watch. Especially if it is a cult leader of a murderous group, the psychology that works behind it is intriguing to watch.

The horrors that went down in the summer of August 1969 itches the wounds of Angelos, as the docuseries takes us on a frightful memory lane of the Horrific LA murders. Lesley Chilcott’s ‘Helter Skelter: An American Myth’ deals with the story of Charles Manson and his ‘family’ who let loose a series of gruesome murders. For those unfamiliar with Manson, he rose to infamy after becoming the face of a cultist movement in the late ’60s. The savagery ended with the killing spree in LA including the murder of actress Sharon Tate, who was nine months pregnant at the time of her slaughter by Mansons’s acolytes.

Along with her, there were seven other murders in Hollywood hills, the following night including the double homicides of Leno LaBianca and Rosemary, his wife.

This shook the entire city of Los Angeles and left the residents feeling terrified by the murderous cult ringmaster. It was hard to catch hold of him because he was protected by his ‘family’. 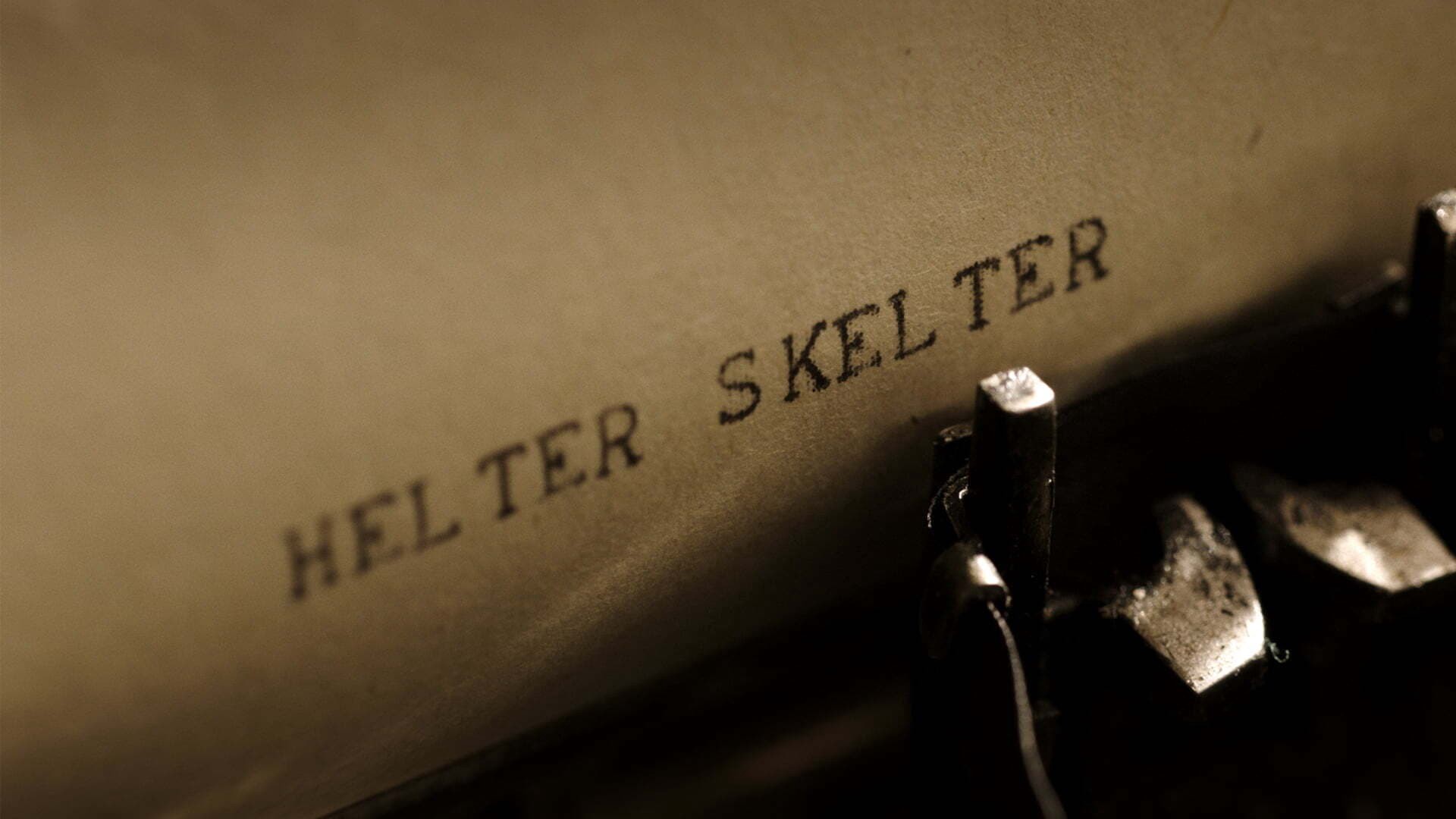 ‘Helter Skelter’ is an epic six-part series that guarantees to unearth never-seen-before facts and interviews with the Manson “family” members and journalists who were covering crime story at that time. This could be very disturbing for its viewers as the show will go on to reveal the truth behind these blood-splattering cases.

Although Manson died in prison at the age of 83, his story needs to be told and re-told from over several perspectives. ‘Helter Skelter’ will deal with more details of disaffected young women— Linda Kasabian, Susan Atkins, Patricia Krenwinkle, Leslie Van Houten who took part in the LaBianca-Tate murders along with Tex Watson, Manson’s right hand. 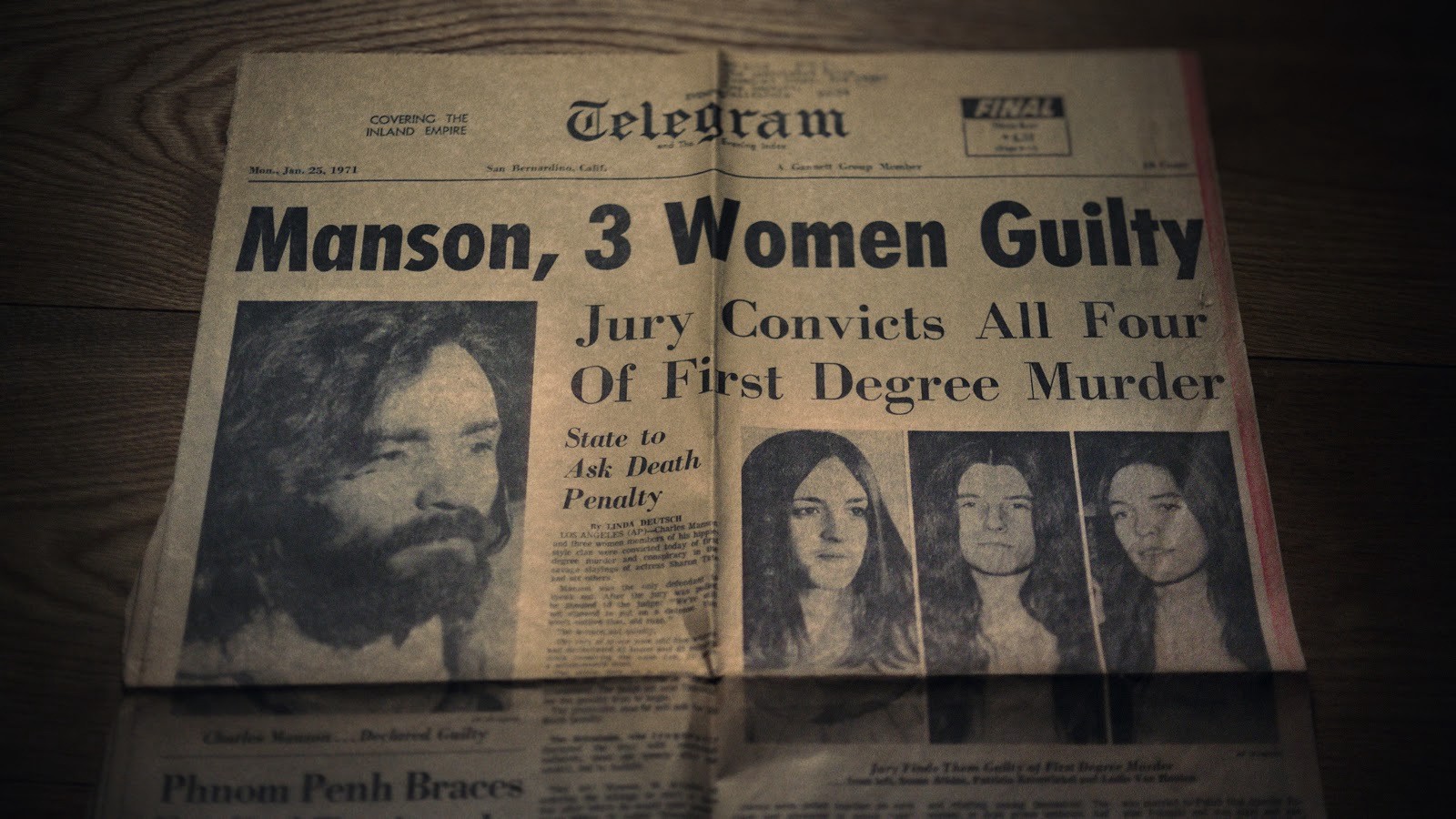 One of the former members of the cult can be heard saying in the trailer, “We wanted to not only be liked by Charlie; we wanted to be Charlie.” Another one said, “I was definitely under Charlie’s spell”.

More than half a century later, the infamous fable of Manson Family still needs to be re-told because it is an addictive story that demands to be told to the world. 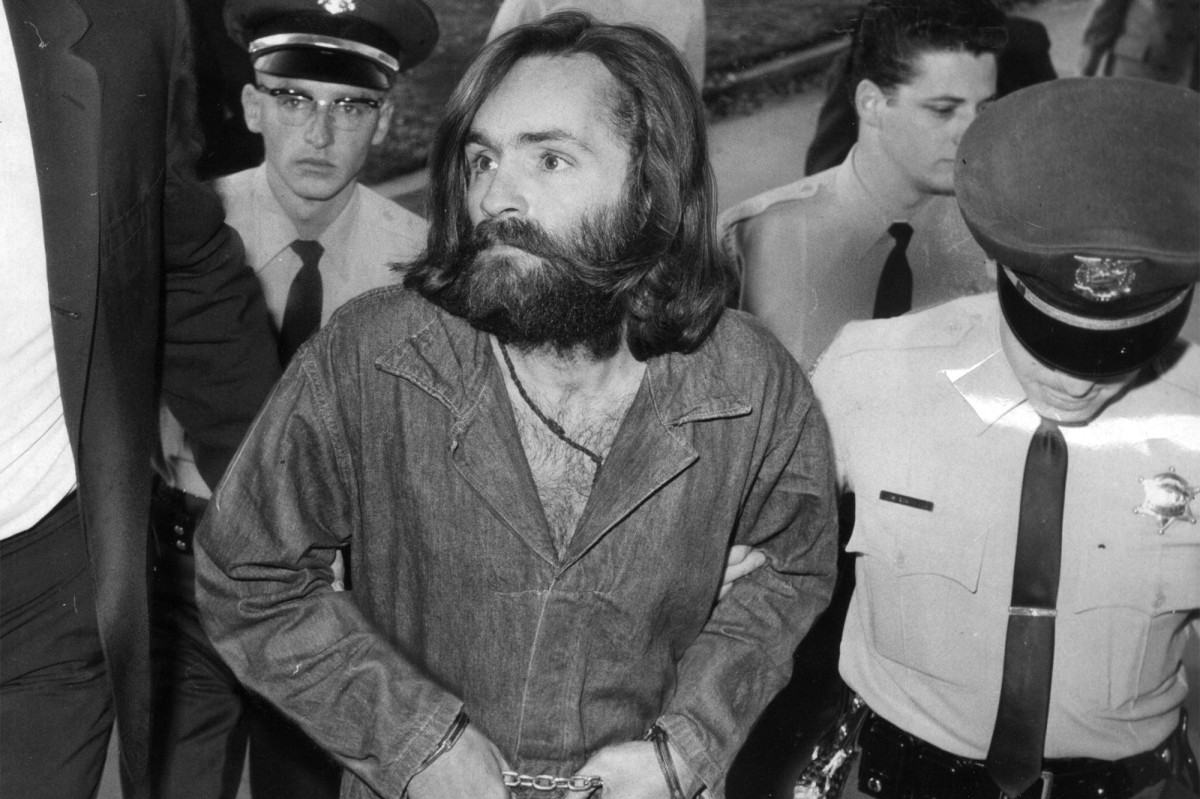 Storytellers cannot help but dive deeper into the story of Charlie, who was a pimp, ex-con, wannabe musician who tapped young women (mostly), drugged them with LSD, followed by sex and then convinced them to kill in the name of “race war”. These members mingled with people and celebs only to slaughter them later.

Little did they know that they were deceived by his so-called jargon of “peace and love”.

For more updates on Helter Skelter, do stay tuned to The Hollywood Tribune as provide news from Hollywood and beyond.