Henry Cejudo Has Announced That He Wants To Come Back To Challenge For A Third Title Reign!!

Just four months into his retirement, Henry Cejudo has announced that he is coming back out to fight. Henry, the former UFC ‘champ-champ’ has expressed his desire to win his third UFC belt and has identified Alexander Volkanovski as his opponent after he spent months instigating him for a fight.

Meanwhile, Henry Cejudo has also teamed up with middleweight contender Paulo Costa to help him prepare for this fight and has tweeted, “Once we take out the Pink princess you next! (Alexander Volkanovski). I am coming out of retirement to fight alexander the average (Dana White).” 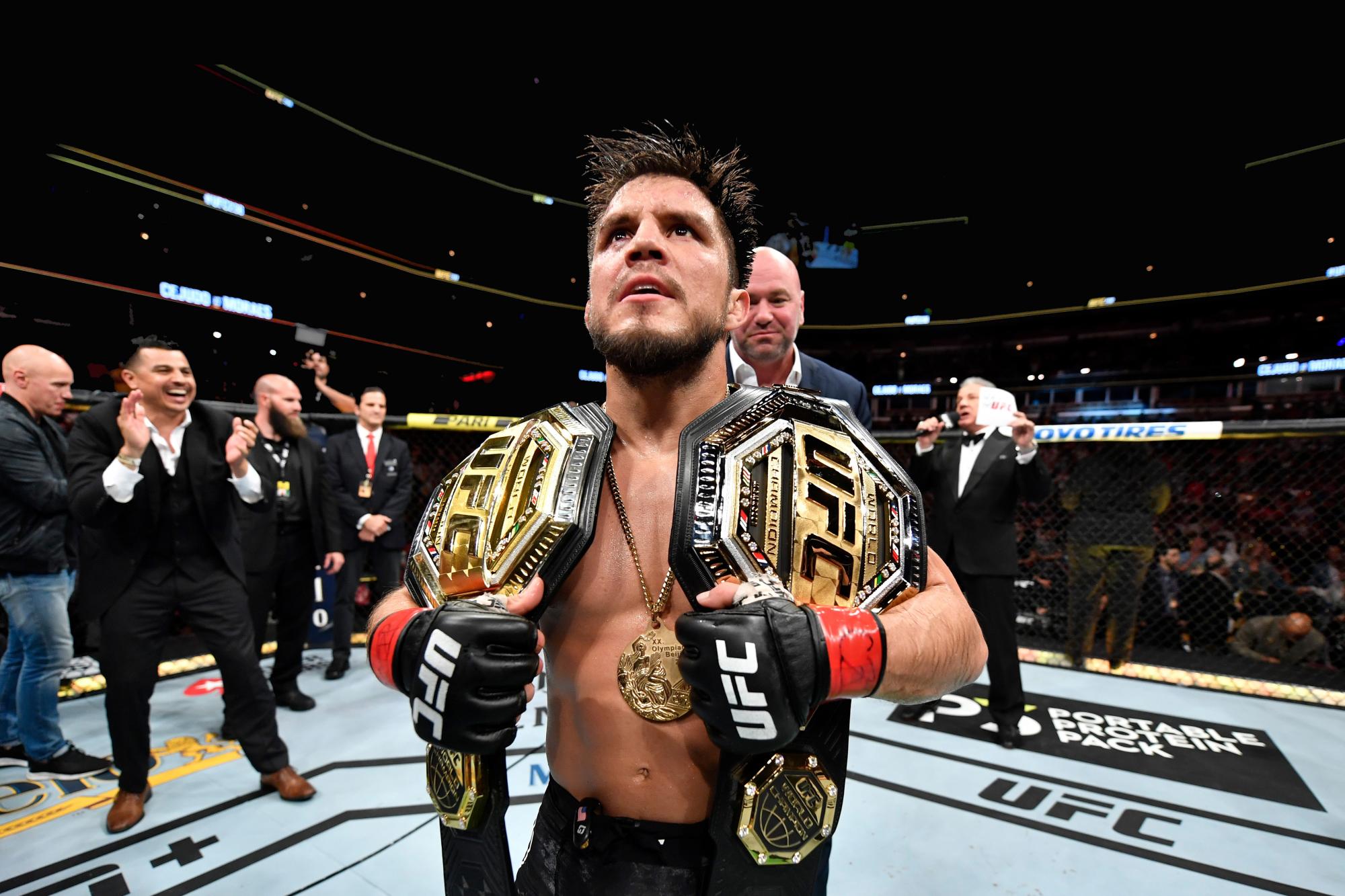 In ‘King of Cringe’ style Henry Cejudo has engaged in a mockery of Volkanovski’s name, while also poking at Adesanya’s UFC 253 hair, a trademark remark which he also used against Dominick Cruz.

In the video that Henry Cejudo put up on twitter, he addresses ‘Borrachinha’ about wrestling and winning rounds. Cejudo is a slick martial artist with a wealth of kickboxing expertise, so this can be the deciding factor in UFC 253 main event.

In this video Henry Cejudo said to a gassed out Costa, “Even though you get tired, you wrestle and grapple, you gonna win the round that way. Do you know what I’m saying? These are the things you have to do, man. Fight and compete.”

Adesanya will run a lot, as claimed by ‘Borrachinha’. They keep in mind the fact that, by chasing him, Costa can get tired and instead be a target himself on 26th September. So he needs to tie the champion down and neutralize his strengths. 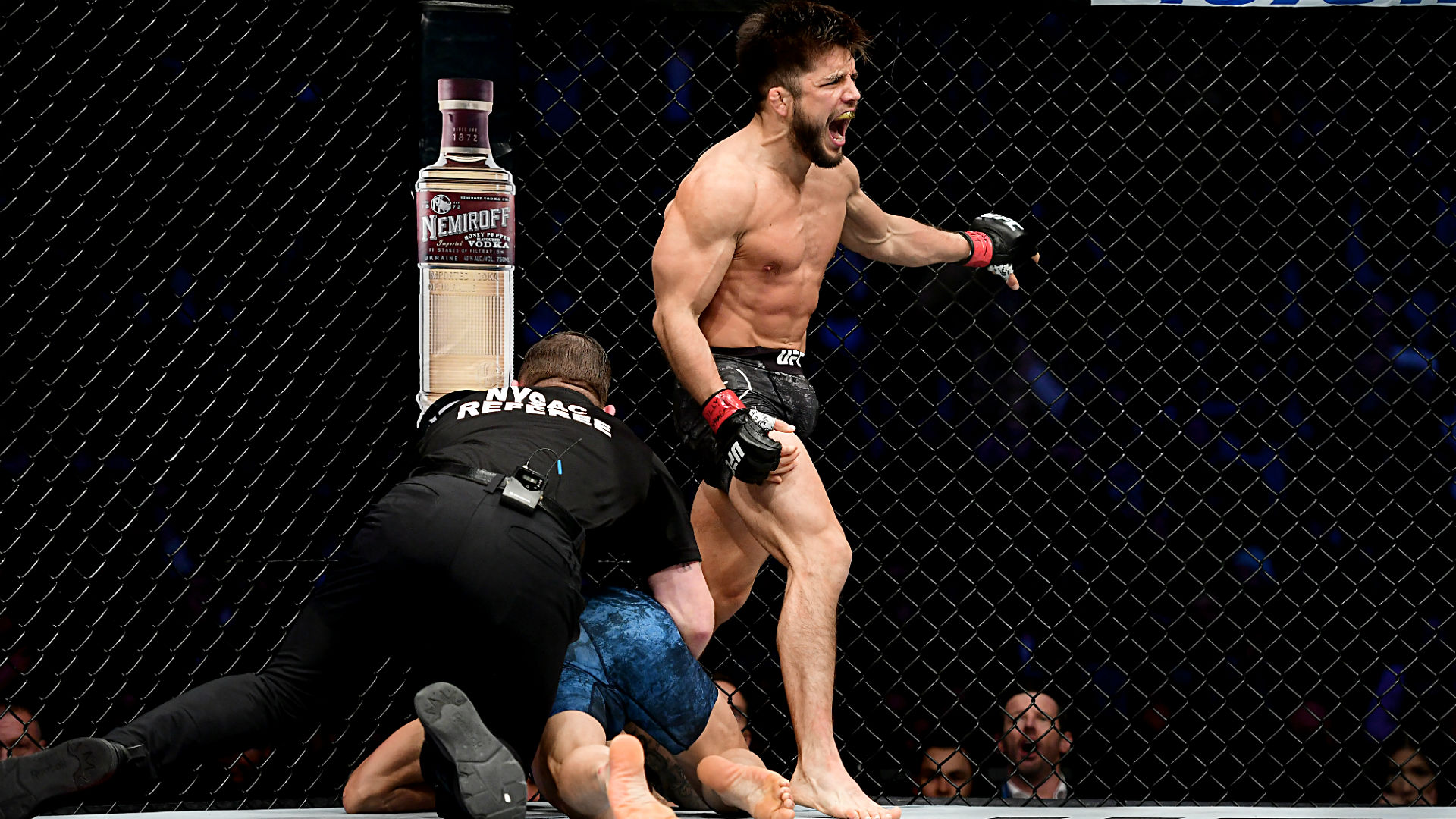 As most of our readers know Costa is a Jiu-Jitsu practitioner, he combines his grappling skills with his insane striking abilities, which as a result has given him 11 T/KO finishes and could be the key to maintain his unbeaten streak. Henry Cejudo can also add more to his knowledge as Costa himself is too an insane striker, and his valuable insights could help him ahead of a return to the octagon.

Stay tuned to The Hollywood Tribune for updates on Henry Cejudo and more news from Hollywood and Beyond.