The Hitman’s Wife’s Bodyguard is an upcoming American action-comedy sequel that was directed by Patrick Hughes. The film was written by Tom O’Connor and Brandon and Phillip Murphy. The movie is said to occur after the events of the 2017 film The Hitman’s Bodyguard. 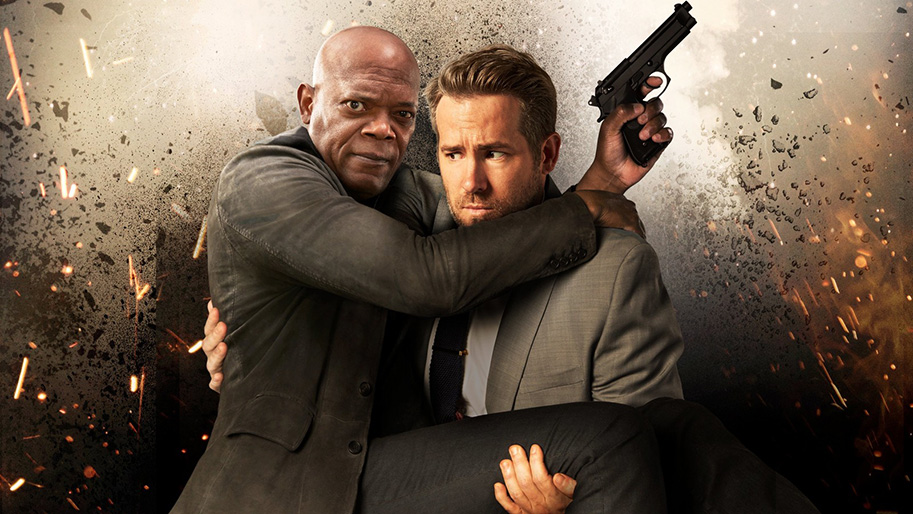 The official release date was postponed due to the ongoing pandemic. Therefore, It is scheduled to be released on August 20, 2021, after being delayed from the original release date of August 28, 2020.

The cast members for the upcoming film include: Ryan Reynolds reprises his role as the bodyguard Michael Bryce, Samuel L Jackson will return as reformed hitman Darius Kincaid, Salma Hayek is also reappearing as Sonia, Kincaid’s wife and Patrick Hughes is returning to direct the sequel, from a script by Tom O’Connor.

It looks like the entire team is back for another round.

Salma Hayek revealed the poster on her Instagram. It looks like there would be new mission to succeed. The plot has not been revealed yet.

Overall, The Hitman’s Wife’s Bodyguard was described in the Cannes market catalog as “The Good. The Bad. And the Batshit cray.” 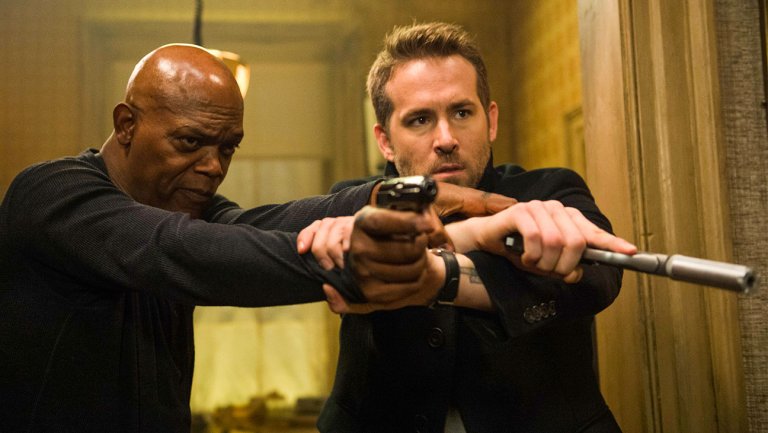 In addition to that, the sequel follows bodyguard Michael Bryce once again. The only thing different this time is that they’re enlisted by Jackson and Hayek themselves to join them on a mission along the Amalfi Coast.

The first film showed us that Reynold was hired to protect the hitman Jackson who was on his way to testify at the International Court of Justice. Hard-core fans eagerly wait for the movie’s arrival.

The trailer for Hitman’s Wife’s Bodyguard has not been released yet.

Stay tuned to The Hollywood Tribune for more updates on The Hitman’s Bodyguard and latest news from Hollywood and Beyond!