Hocus Pocus 2 is said to be a sequel of its 1993 film, Hocus Pocus. The film is described to be a Halloween Comedy directed by Adam Shankman. We at The Hollywood Tribune present here with everything you need to know about the upcoming sequel. 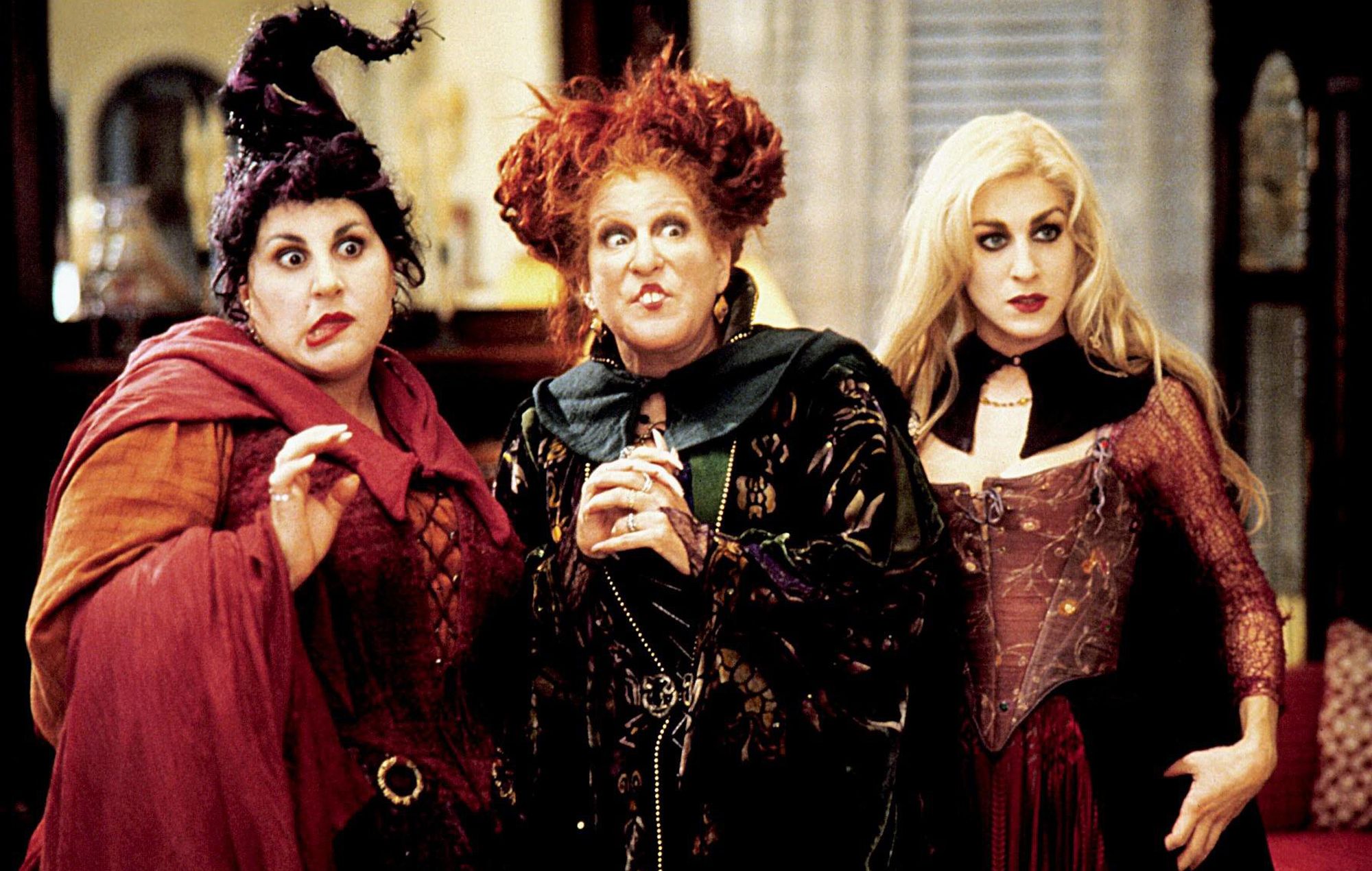 Hocus Pocus was released on 16 July 1993 and was directed by Kenny Ortega. Being on Disney channel, the audience has rediscovered this classic masterpiece and await its sequel. Hocus Pocus 2 was later confirmed by Adam. However, the pandemic has postponed its official release, which was scheduled for late 2020. Sources now say that Hocus Pocus 2 will release in mid-2021.

There are tons of details that yet to be revealed by the director. We may not know what it could be, perhaps it could be a surprise to all the fans. The classic comedy movie has received positive reviews that brought back the team to work on the next one. 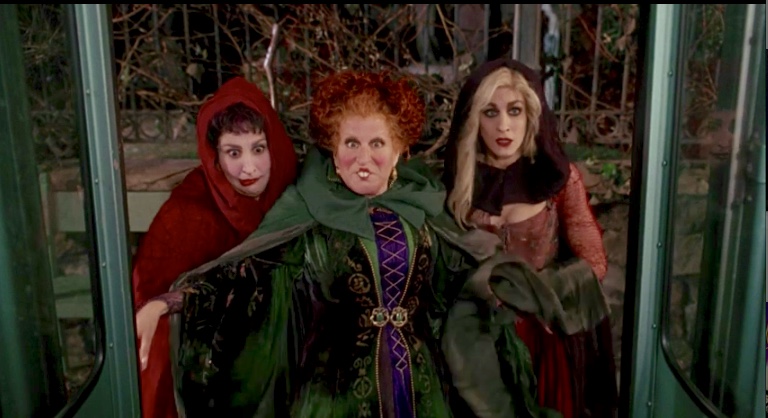 The storyline for 2021s Hocus Pocus 2 has not been revealed yet. Above all, the movie might pick up after the events of the first film. We’ll update you as soon as we find any information that suits your interests.
The first film revolves around a group of three humorous and villainous witches.

The three witches were unknowingly summoned by a teenage boy who lives in Salem, Massachusetts. Guess what day they were summoned? It was on the night of Halloween.

The trailer for Hocus Pocus 2 has not been released yet. The film is already in mid-production so you can expect a trailer by the beginning of 2021. So buckle up guys! The wait may be long but it will be worth it.

Stay Tuned to The Hollywood Tribune for more updates on Hocus Pocus 2 and the latest news from Hollywood and Beyond!