Netflix's obsession with animated adult comedy has led to a series call HOOPS, Here's everything we know

HOOPS, a new animated Adult Comedy by Netflix, brings Jake Johnson back to our screens in a brand new character. The streaming giant dropped the trailer earlier last month, and it has picked up a lot of traction online already.

Most of the popularity is because HOOPS deals with the debacles of a potty mouth basketball high school coach trying to turn his miserable life around to try and make it to the “big leagues”.

The trailer gave a small insight into what to expect from the show. So far, we know for sure that the show is aimed at adults because of the profane language used and the word “fuck” is used the most throughout the trailer. The show is written and created by Ben Hoffman, and produced by James Merrill.

Here’s Everything that you need to know about HOOPS ahead of its Release: 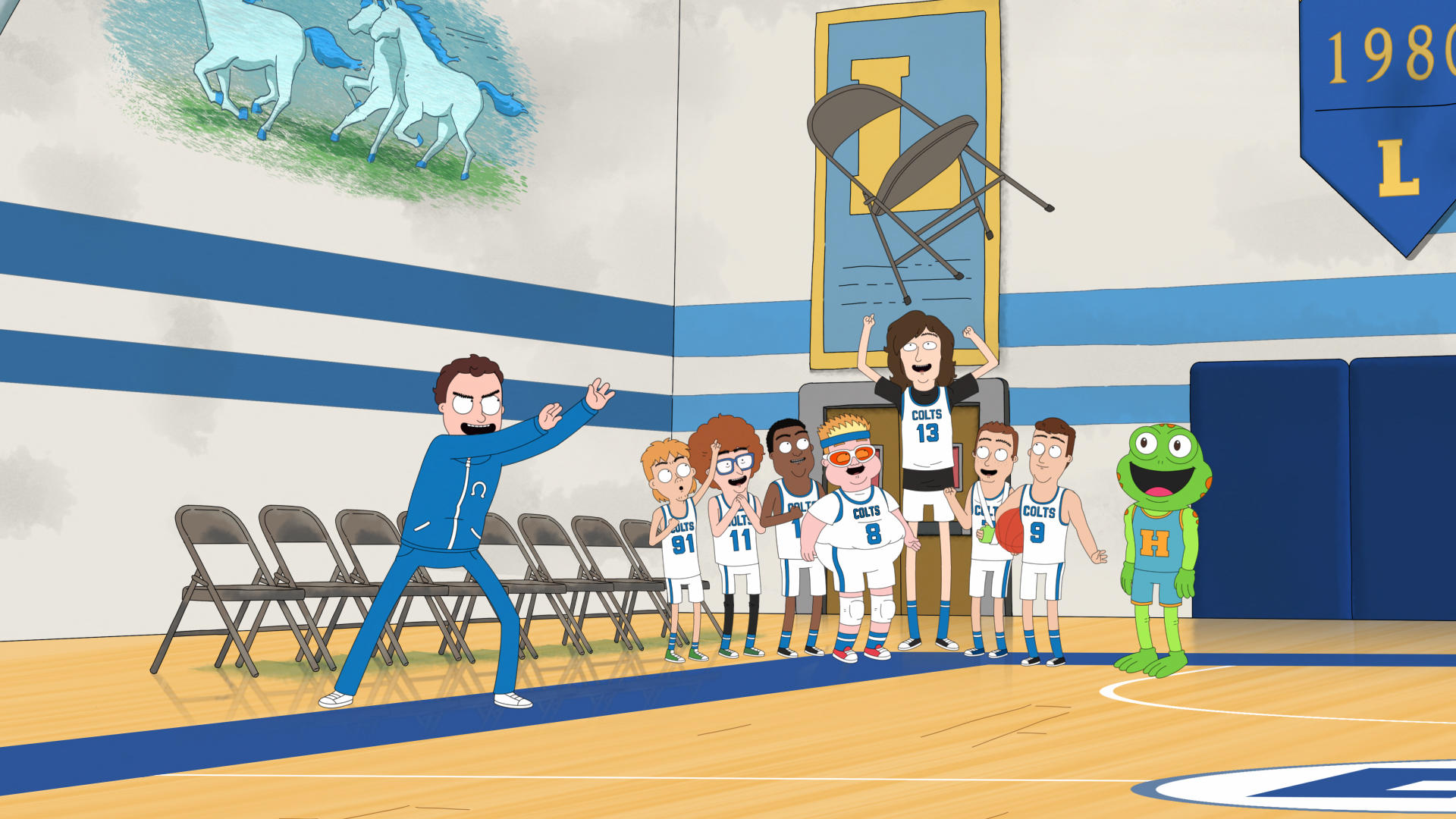 Mark your calendars because this adult comedy show is about to premiere on Netflix on August 21. All the ten episodes of the show will be dropping at the same time, so get ready for a crazy binge session. 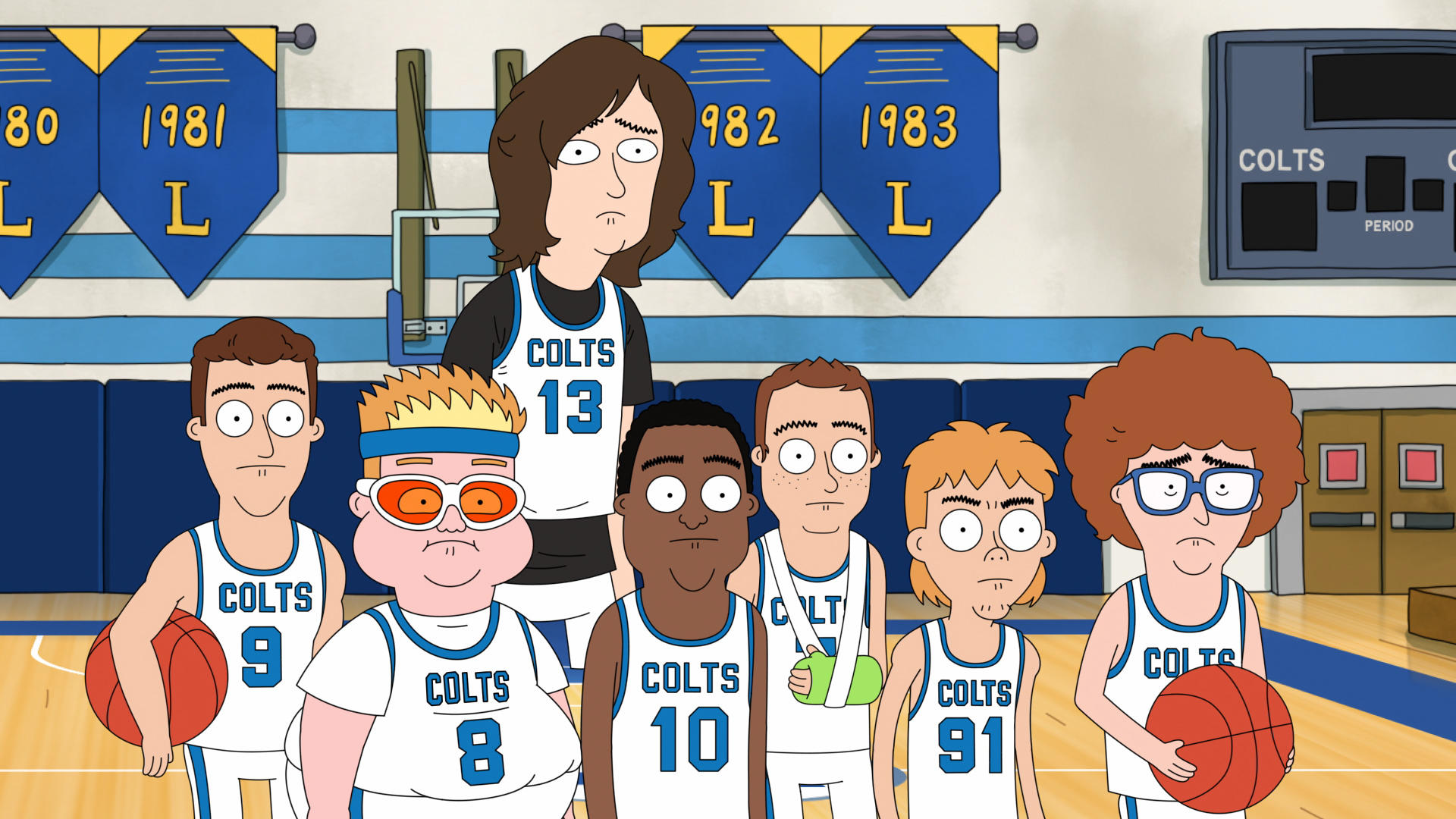 According to the official synopsis on Netflix, HOOPS, “centres on a hot-headed, foul-mouthed high school basketball coach (Jake Johnson) who thinks that turning around his god awful team will take him to the ‘big leagues’ and turn his miserable life around.” 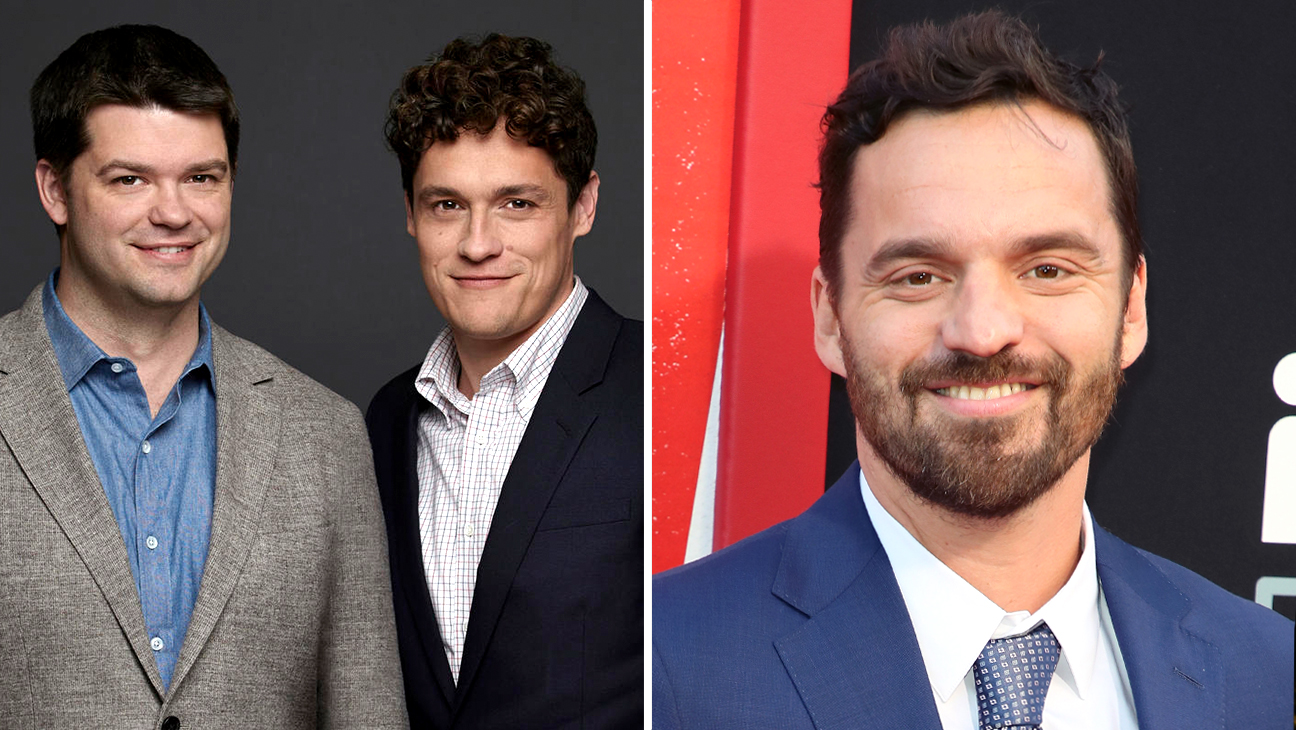 Jake Johnson is known for his performance in popular films like 21 Jump Street, The Mummy, Drinking Buddies, and Tag. He will be playing the role of foul-mouthed coach Ben Hopkins on this Netflix comedy show, HOOPS.

Natasha Leggero will be playing Shannon, Ben Hopkin’s estranged wife. She was popularly known as the host of ‘MTV The 70s House’ and giving voice to Callie Maggotbone on ‘Ugly Americans’. She has also featured on The Tonight Show with Jay Leno and The Tonight Show Starring Jimmy Fallon.

From the trailer, we know why HOOPS is totally meant for adults. We see the hot-headed foul mouth coach trying his level best to get his life together and make it big on the professional front. It feels a lot like Rick and Morty, probably because of how the characters are design and the kind of language that they use. Despite these similarities, the show still promises to be unique.

The show deals with a little too many balls, and we really hope that it successfully makes a slam dunk on the screens too!

Share this with your friends and stay tuned to The Hollywood Tribune for updates on HOOPS, and more news from Hollywood and Beyond!