What do Targaryens and Dragons Have In Common? BLOOD!

The upcoming 10 episode long fantasy drama is set 300 years before the Game Of Thrones timeline and is a prequel of the same.

Based on the novel ‘Fire & Blood’ written by George R.R Martin, House of the Dragon will be about the history of House Targaryen and God knows what family secrets will unfold.

Here’s Everything You Need To Know About House of the Dragon before it releases.

House of the Dragon Release Date

HBO has announced today that the series will pilot on August 21, 2022. 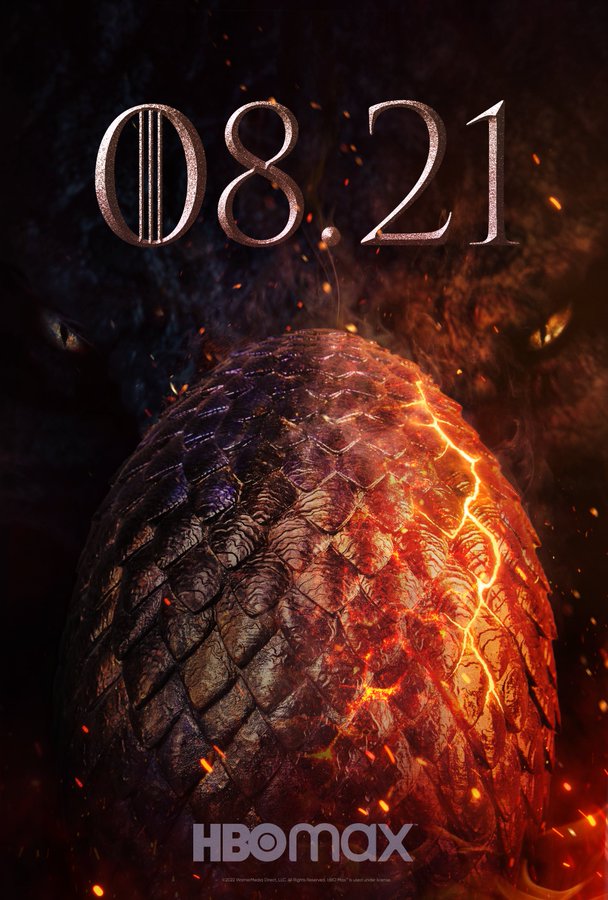 House of the Dragon Plot

The series will highlight the reign of King Viserys I Targaryen and the events that led to the Great Targaryen Civil War also known famously as ‘Dance Of The Dragons’. The war between the successors of Viserys Targaryen for the throne of the Seven Kingdoms fought by Aegon II and his half-sister Rhaenyra.

We know what happened when the war was over. And it was sad. Wouldn’t want to spoil it for you this early.

Doesn’t matter if all of this happened 300 years ago or later, a game of thrones would happen in any given timeline.

The series will show a contrast between a peaceful Westros under the reign of Viserys I and a bloody one that will result due to his spoiled offsprings.

House of the Dragon Cast

House of the Dragon has a brilliant cast and crew of world class professionals and household names, thanks to casting director Kate Rhodes James.

Paddy Constidine will play King Viserys I Targaryen and Emma D’Arcy will be seen as Rhaenyra Targaryen. 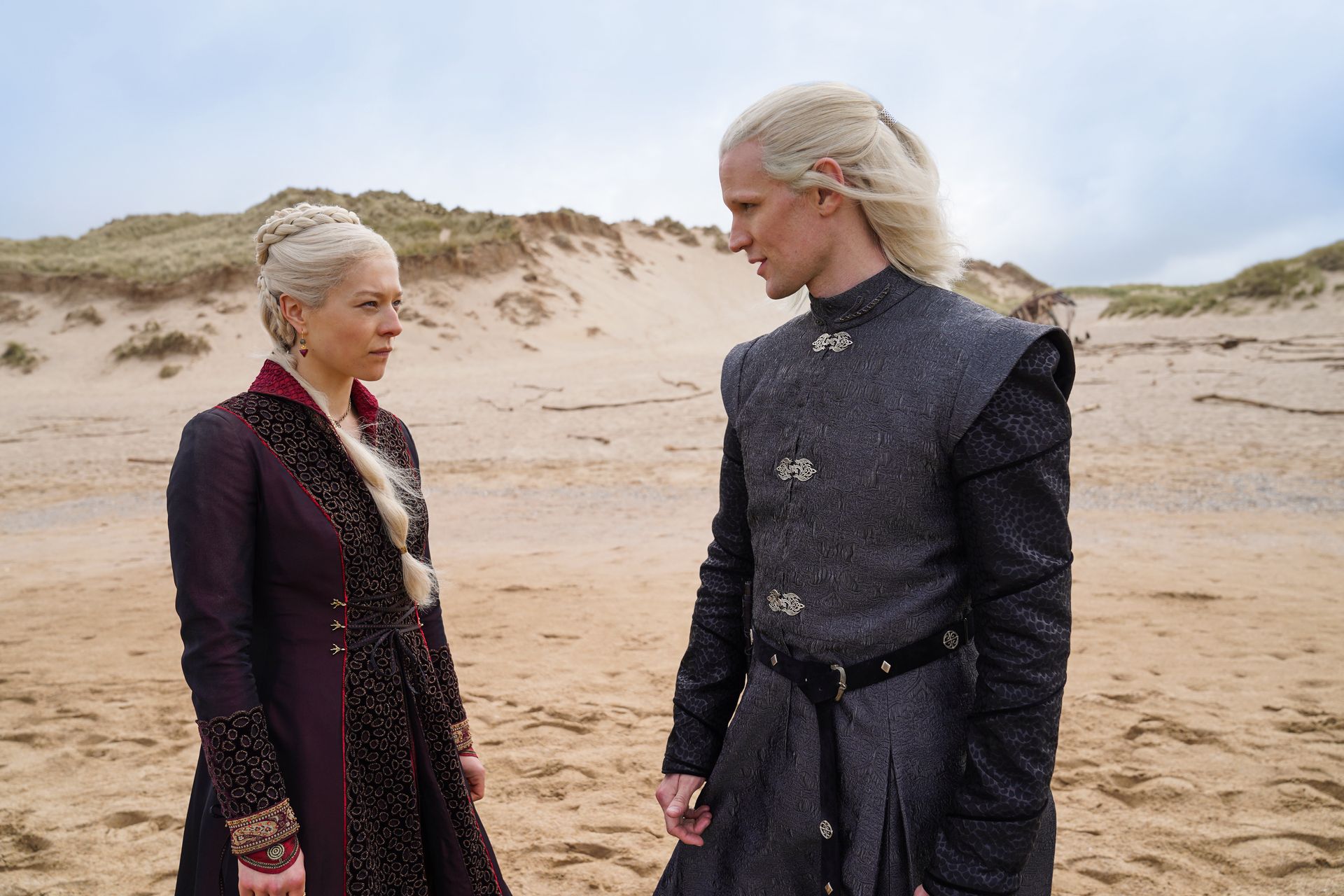 Olivia Cooke will play Alicent Hightower of the House Hightower. She is Viserys I Targaryen’s second wife and the daughter of Otto Hightower (played by Rhys Ifans) who had been Hand of the King to Jaehaerys I, Viserys I, and later his grandson Aegon II. 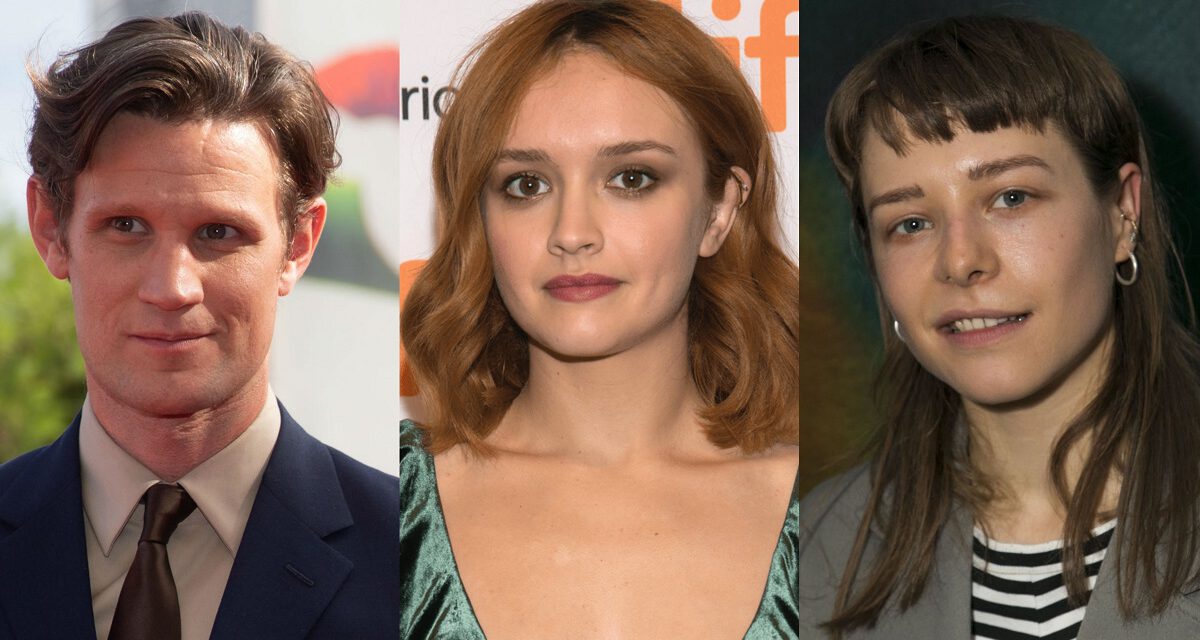 Eve Best is set to play Princess Rhaenys Targaryen who was the daughter of Rhaegar Targaryen and Elia Martell of House Martell. 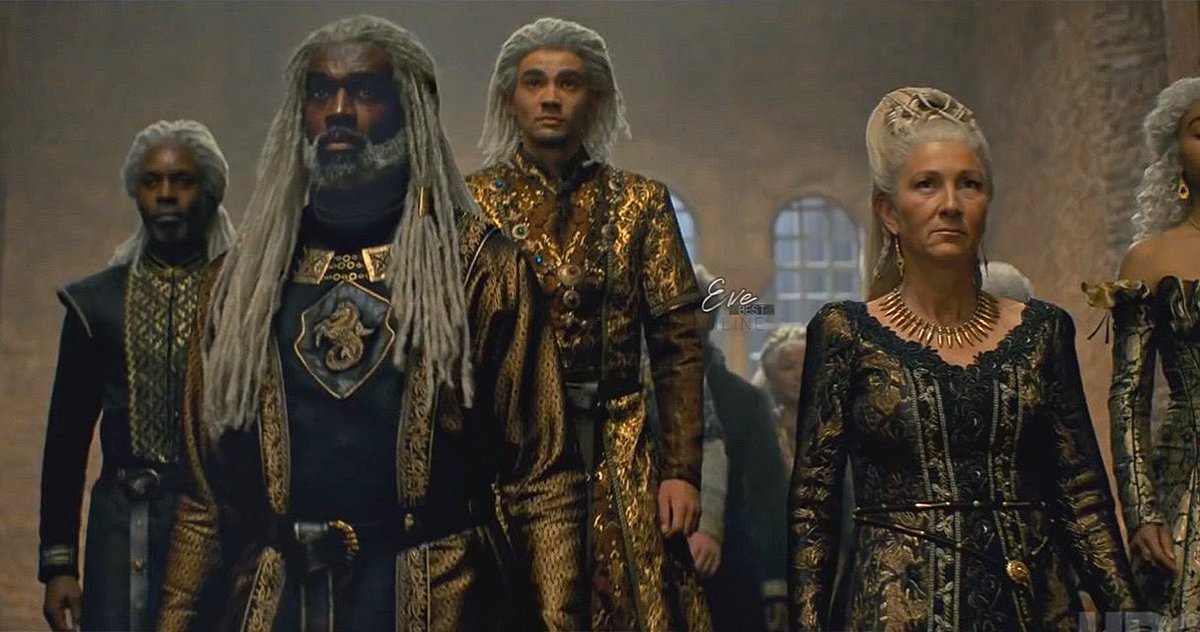 Graham McTavish will play a very strong character of Harrold Westerling who was the knight from House Westerling and the Lord Commander of the Kingsguard under King Viserys I Targaryen. 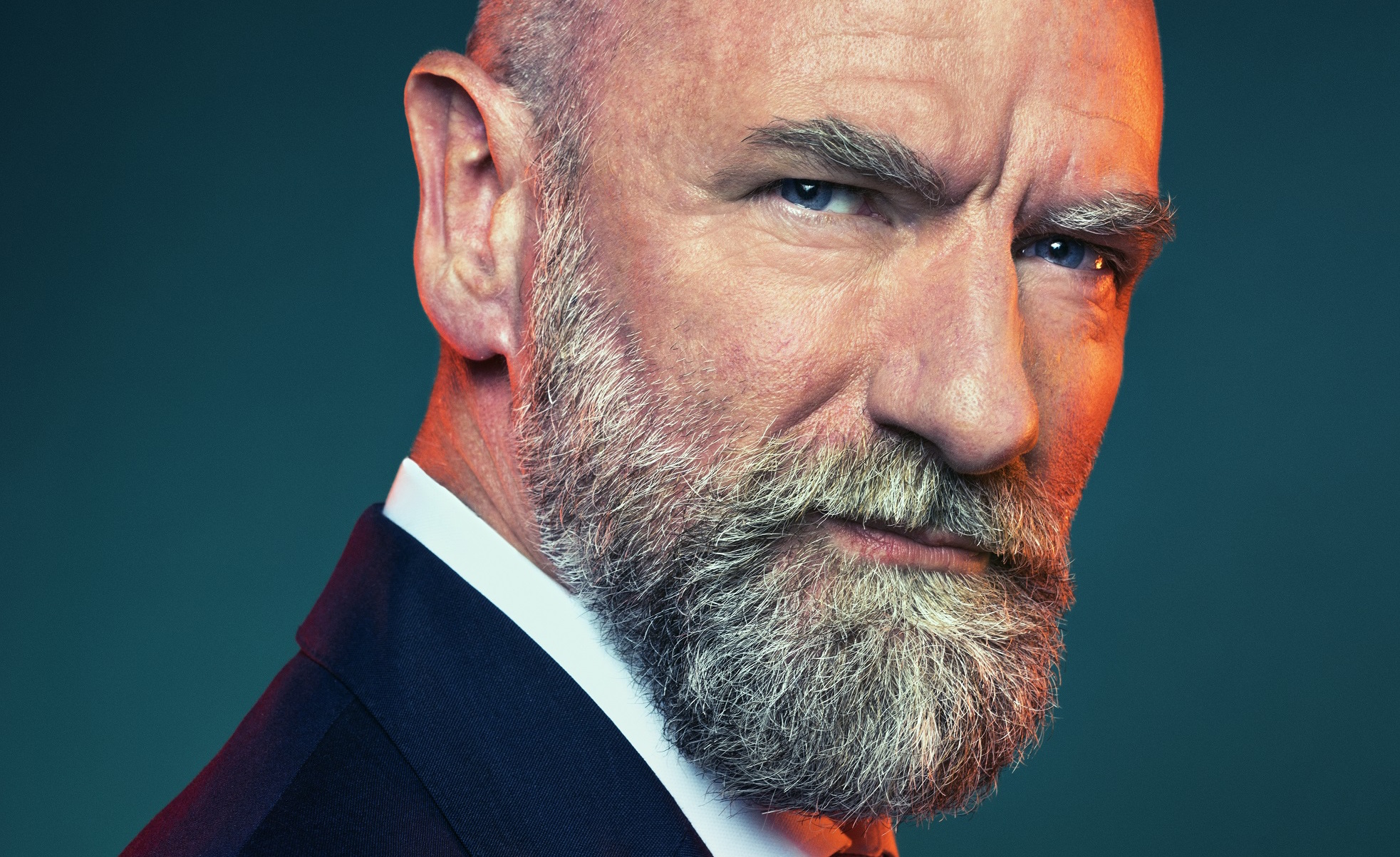 Ryan Corr is also set to playthe role of Ser Harwin Breakbones Strong. Harwin is also rumored to be the strongest man in the Seven Kingdoms.

Where To Watch House of the Dragon?

House of the dragons will be available for straming on HBO Max shortly after its release on August 21. It will also be available to watch on HBO television.

Strongest Dragons in House of the Dragon:

The dragons shown in Game Of Thrones was just the tip of the iceberg. The ancestors of  Drogon, Rhaegal, and Viserion were more powerful and had ancient magical powers.

House of the dragon will bring us new dragon faces. some of which are:

Balerion also known as Black Dread was the greatest and the most powerful dragon in Targaryen and Valyerian history. He killed Aegon Targaryen who was riding his dragon, Quicksilver by tearing off Quicksilver’s wings. Balerion was also the biggest of all the 12 dragons Targaryens had. He was so big that when he flew, his shadows would cover entire cities. 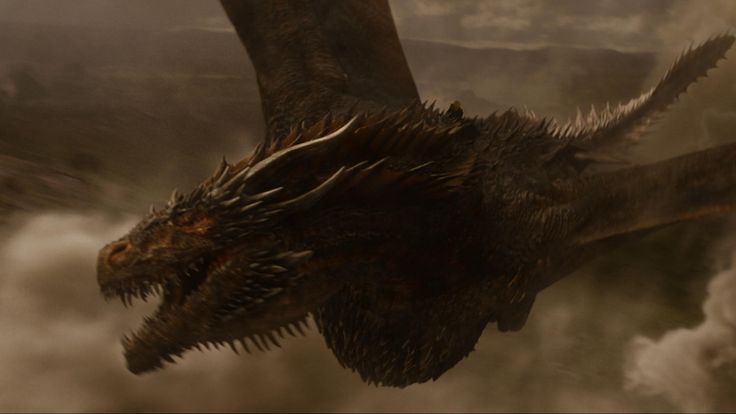 Caraxes also known as the Blood Wyrm. Daemon Targaryen rides it during the Dance of the Dragons.

Syrax ridden by Rhaenyra Targaryen was a she-dragon.

Vhagar was one of the dragons used by Aegon ‘The Conqueror’, Laena Valeryon and Visenya Targaryen. He was also one of the biggest dragons. He was named after a Valyrian God.

Meleys also known as the Red Queen got the name because of her skin colour that appeared reddish-pink. Meleys was one of the fastest dragons in Westros.

Seasmoke had 2 riders Laenor Velaryon and  Addam of Hull.

“Dragons are intelligent, more intelligent than men according to some maesters. They have affection for their friends and fury for their enemies.“―Tyrion Lannister

We cannot wait to uncover what the series has in store for us. Stay tuned to The Hollywood Tribune for more updates on House of the Dragon, Game Of Thrones and entertainment news of Hollywood and beyond. Share this with a hardcore GOT fan that you know and would like to watch the upcoming series with.