Los Angeles Lakers went all in during the offseason for former Pelicans forward Anthony Davis. Lakers sent Brandon Ingram, Lonzo Ball, Josh Hart and 3 first-round picks to New Orleans to land Davis. The trio of Ingram, Ball and Hart have made good developments for the Pelicans, especially Brandon Ingram. This deal is a huge win for Los Angeles Lakers as LeBron James, Anthony Davis and co have put together an incredible season.

Lakers with Davis and James and with the team built around them to the second-best record in the NBA. Lakers ended the season at the top the Western Conference with a record of 49-14 narrowly behind Milwaukee Bucks for the best record in the league. Anthony Davis proved to be the final piece the Lakers were missing to make the playoffs. The Los Angeles Lakers are set to have yet another successful season as a dominant force.

Read on to find out how much are lakers players worth! 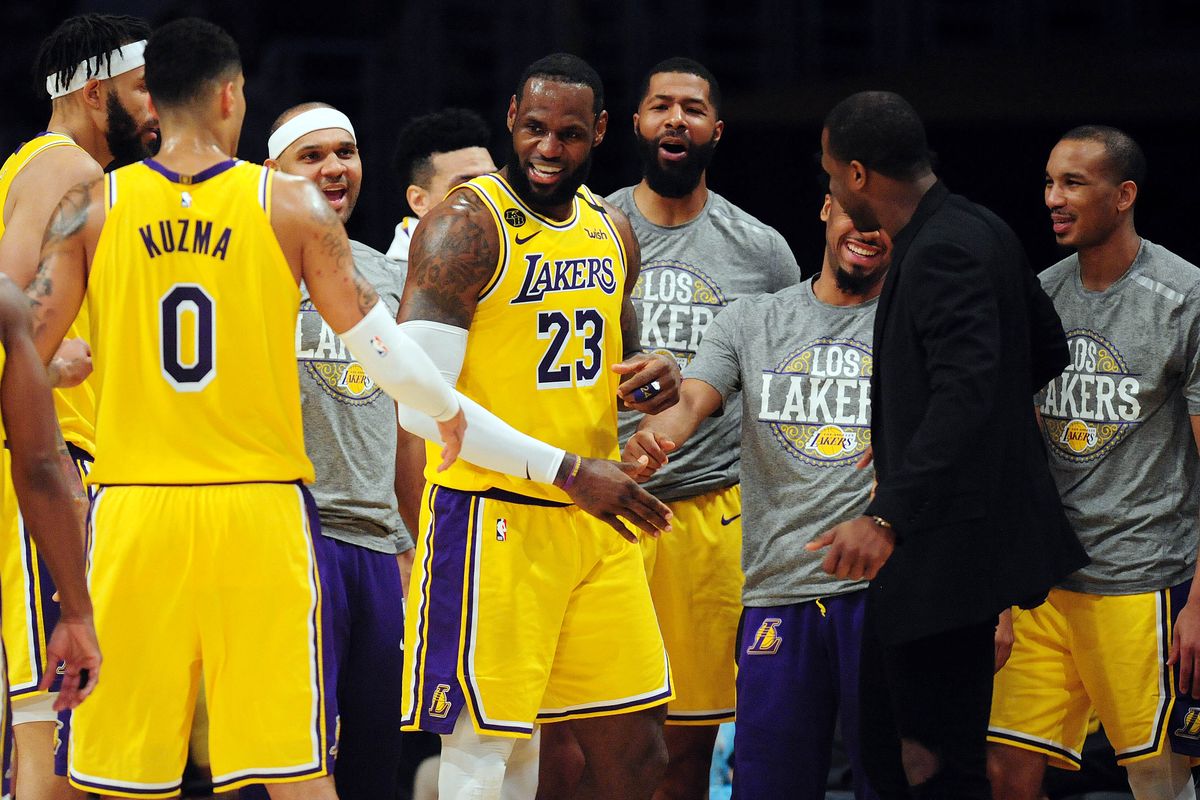 The offense is led by LeBron James and Anthony Davis and they were on the top in the NBA. Two offensive metrics which show how effective they were are points per game in which they are ranked 7th scoring over 114 points and holding an offensive rating of 113 which ranks them 4th. Although their most notable stat in which they lead is field goal percentage with an impressive 48.5%.

Lakers rank 2nd when it comes to 2-point field goals with 55.6% and they were also ranked top 10 in free throws attempts, offensive rebounds and assists. While Lakers can boast of their offense there was some weakness regardless. First, the Lakers shot a poor percentage from the charity stripe although they got to the line at a high rate. The other significant weakness for the Lakers was that they were prone to turnovers. They sat bottom from third with just over 15 turnovers per game.

Lakers arguably performed better defensively with no weak defenders on the floor. Davis, James, Green, Bradley, Howard and McGee have all been plus defenders throughout their career. James, Davis, Bradley have all ranked in the top-50 for defensive win shares. 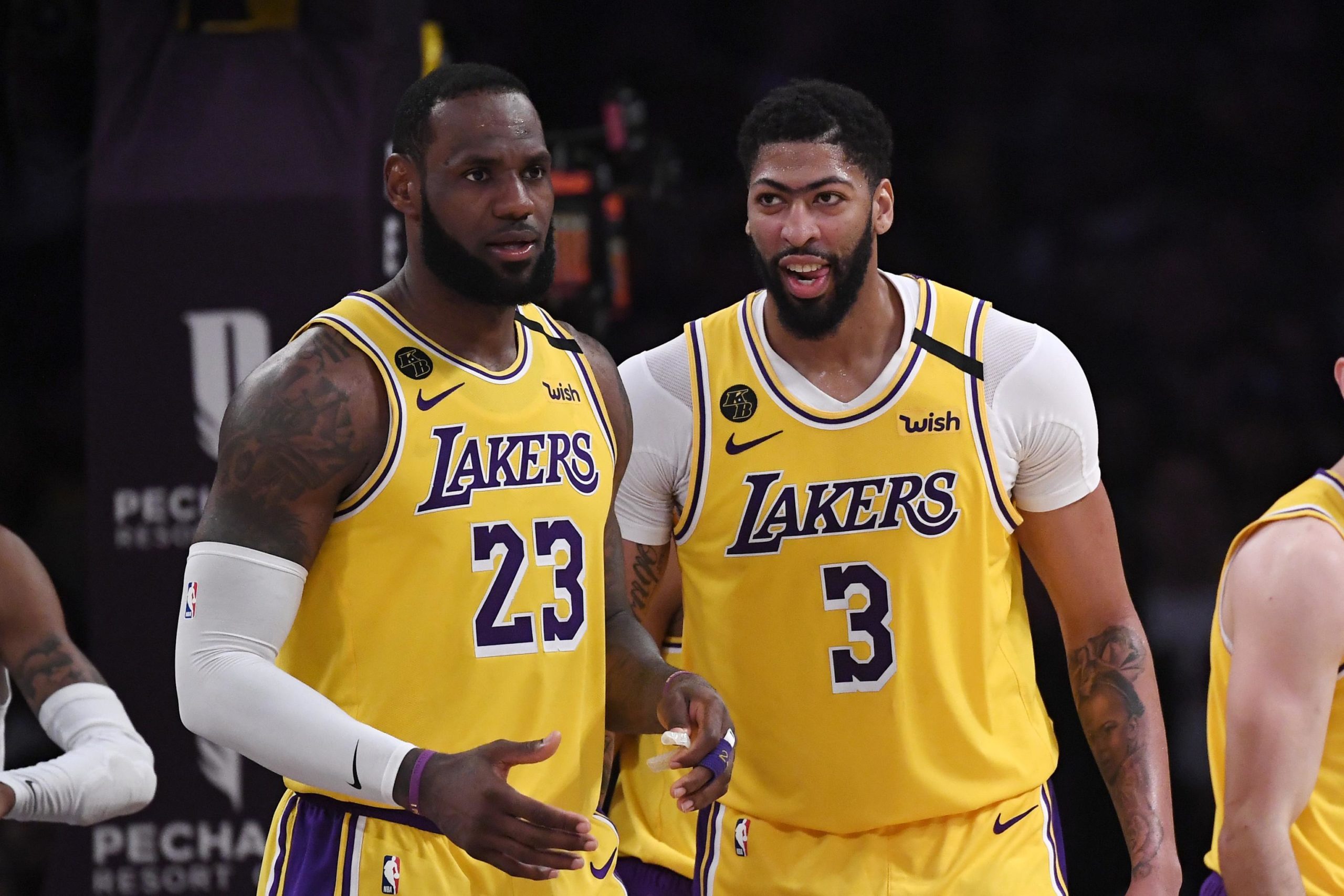 They have a defensive rating of 105.6 and allowed opponents to score only 106.9 points per game. Both numbers are good enough for them to rank them 3rd in the NBA in both categories. They also ranked in top 10 in categories like steals (4th), blocks (1st), opponent field goal percentage (6th), opponents 3-point percentage (4th) and opponents assists (7th).

They could still improve in certain areas. First is the opponents point off turnovers in which they allowed 17 per game. The other weakness is that they tied for allowing the most fast-break points per point with just fewer than 17. The more concerning fact is that Lakers did not play a high tempo style with them ranking 11th in the league. Read on to find out how much are lakers players worth! 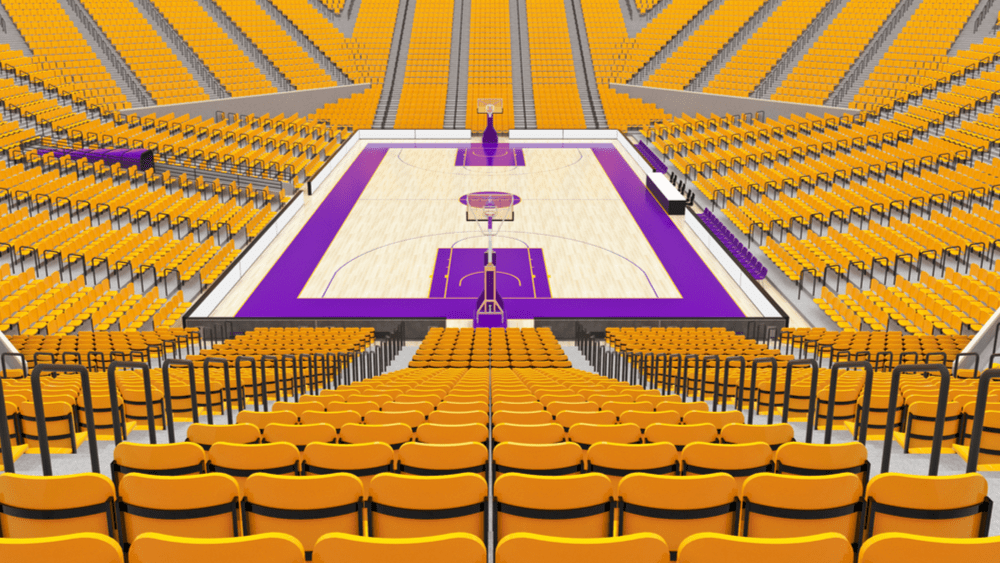 So, How Much Are Lakers Players Worth?

For more such updates on Los Angeles Lakers do stay tuned to The Hollywood Tribune, for the latest news on Hollywood and Beyond.