by Vineet Singh
in Streaming, Entertainment

Have you ever considered starting a business to win over the love of your life? In this series, a young boy does so.  This high school student launches the largest online drug business in Europe. Sounds familiar?  You’re right; it’s ‘How to Sell Drugs Online (Fast).’

Throughout the series, the series a teen boy tries to win his love back by embarking in the largest business in the entire continent. However, from a small spark comes a mighty blaze. The small scale start-up he had in mind quickly goes haywire. He faces the desperate circumstances and consequences of running drug trafficking on a massive scale.

The first season of ‘How To Sell Drugs Online (Fast) ‘premiered on May 31st 2019. In the same year, the series had announced for the renewal of its second season. Nevertheless, the second season hit screens a few days back, that is, 21st July 2020. With this, the third season for the series might be announced a few months from now.

Can We Expect Season 3 Of How To Sell Drugs Online (Fast)?

Yes, we can expect the third season from this series. The biggest clue for this fact is the cliff-hanger of season two. The line, “Everything will be okay in the end. If it’s not okay, it’s not the end.” That gives us hope that the creators might plan on continuing the story.

However, there has been no official notice on next season yet, and it’s okay. It sure takes a couple of months to sort out and finally make an announcement cause now, they’re all focused on the feedbacks regarding season 2.

With the pandemic delaying series, shows and movies worldwide, there’s no exception that ‘How To Sell Drugs Online (Fast)’ progresses. Like other studios, the series has been halted for now. In addition to that, the next season might consist of six episodes. Don’t worry die-hard fans; there is a high possibility that the series renews its next season.

When Can We Expect How To Sell Drugs Online (Fast) Season 3 To Premiere? 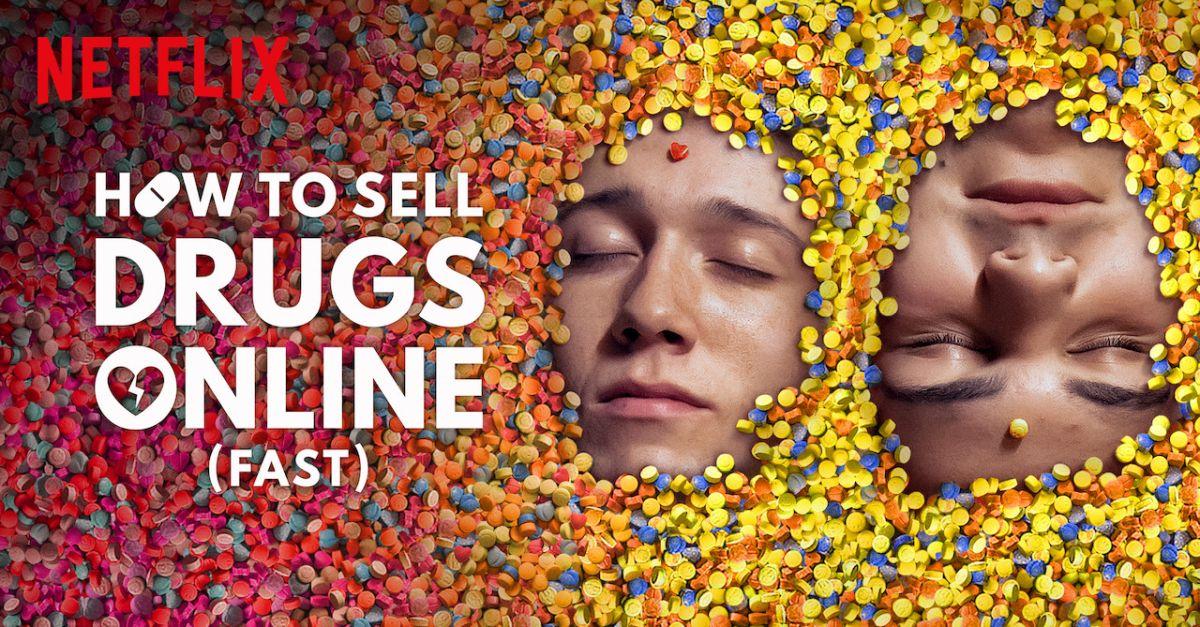 Let’s say that Netflix approves the renewal for season 3.  The first season of ‘How to Sell Drugs Online (Fast)’ hit screens on May 31st, 2019. The second one released on July 21st 2020. Judging by the given timeline, we can assume that the third season for the series might debut in late 2021 or 2022 that is if the series has confirmed its renewal. Well, the creators will collaborate with the cast for next season, but the pandemic delays it all.

Stay tuned to The Hollywood Tribune for more updates on this incredible series and other news from Hollywood and beyond. Until then, have a good day!