Hugh Jackman's Reminiscence, a futuristic tale of love, loss and memories. Here's everything you need to know.

It has been a while since Hugh Jackman hung up the claws of Wolverine and we miss him more than anyone would ever care to admit. Although he has been a part of many excellent films,‘The Greatest Showman’ remains one of our favourites. If you loved the sizzling chemistry between Hugh Jackman and Rebecca Ferguson in that film, you’re definitely going to like ‘Reminiscence’,  an upcoming movie, featuring both these A-list actors.

Lisa Joy, the woman who brought us the Westworld TV series, has written and will be directing this fascinating sci-fi tale of love. Here’s everything that you need to know about Hugh Jackman’s Reminiscence, ahead of its release—

The film is currently in the post-production stage and is likely to release on April 16, 2021.

What Is The Plot Of Reminiscence? 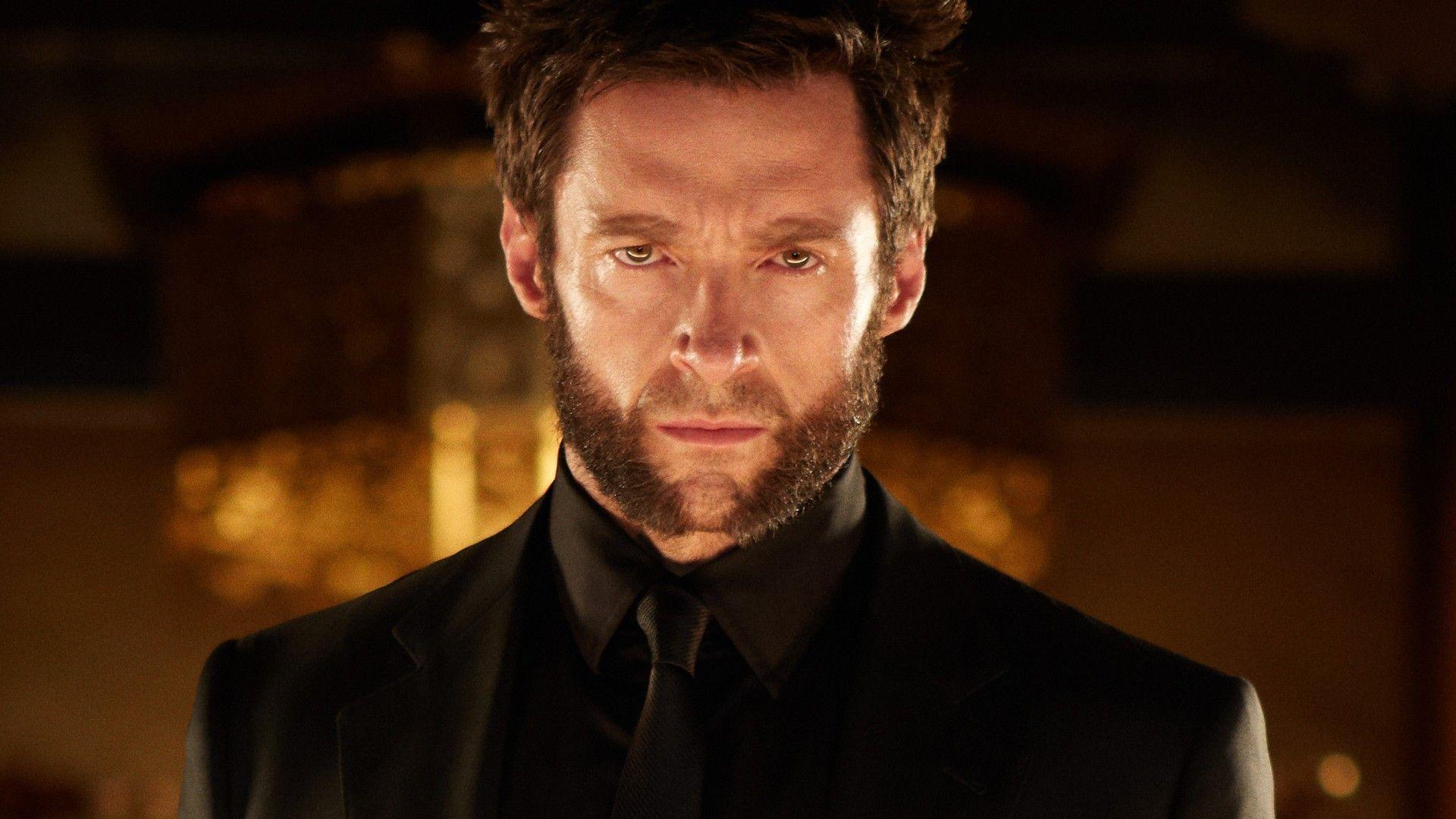 Although we know very little about Hugh Jackman’s Reminiscence right now, the following has been confirmed as the plotline of the film.

Reminiscence is a new age sci-fi thriller film which is set in a futuristic Miami with most parts of the city submerged underwater and the rest suffering the wrath of climate change. The plot is centred on a scientist, Nick Bannister (Hugh Jackman) who abuses his scientific knowledge to revive lost memories. He uses a kind of a speculative technology that is introduced in the movie, to retrieve the lost love of his life Mae (Rebecca Ferguson).

The director of the Reminiscence, Lisa Joy, described in detail during an interview with Deadline about what inspired her to create such a film. During her first pregnancy, she began toying with the idea of memories, and that has stayed with her till today. 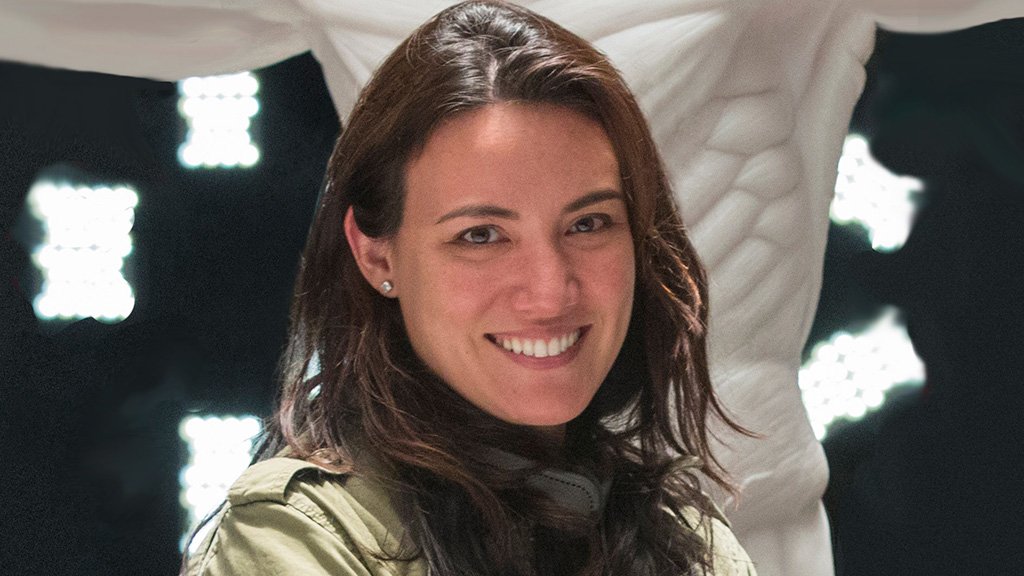 She said, “Almost as though that electrical stimulation is unlocking some raw date file in their mind, a moment from long ago that they haven’t thought of since. Our memories, the way we tend to experience them, are sort of fuzzy around the edges, like a watercolour that has bled into the past and is not totally clear.

“In this procedure, when people would think back and have this stimulation in their nervous system, the memories that they impact are so immersive and vivid, it was like they were there again. The smells, the touch, the sound. It wasn’t like they were remembering from a distance, like a third party in their own life. It was like they were transported over time, back to that very moment” Lisa added.

The Cast Of Reminiscence: 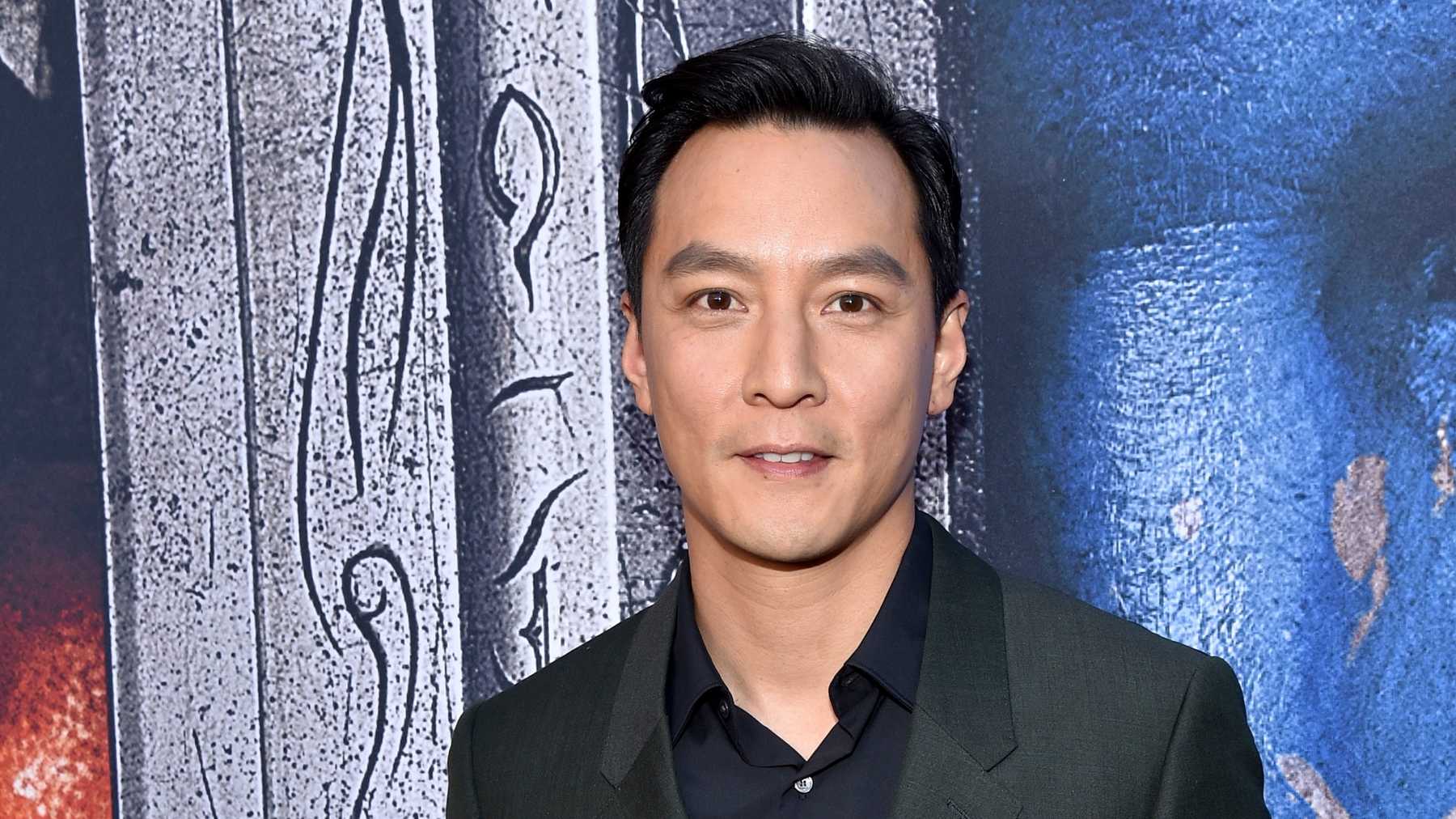 We will see Hugh Jackman playing Nick Bannister, a scientist on a quest to find his lady love Mae, played by Rebecca Ferguson. Additionally, we will also see Daniel Wu as the antagonist of the movie, who will go to any lengths to stop Nick from getting to the love of his life.

The Trailer Of Reminiscence: 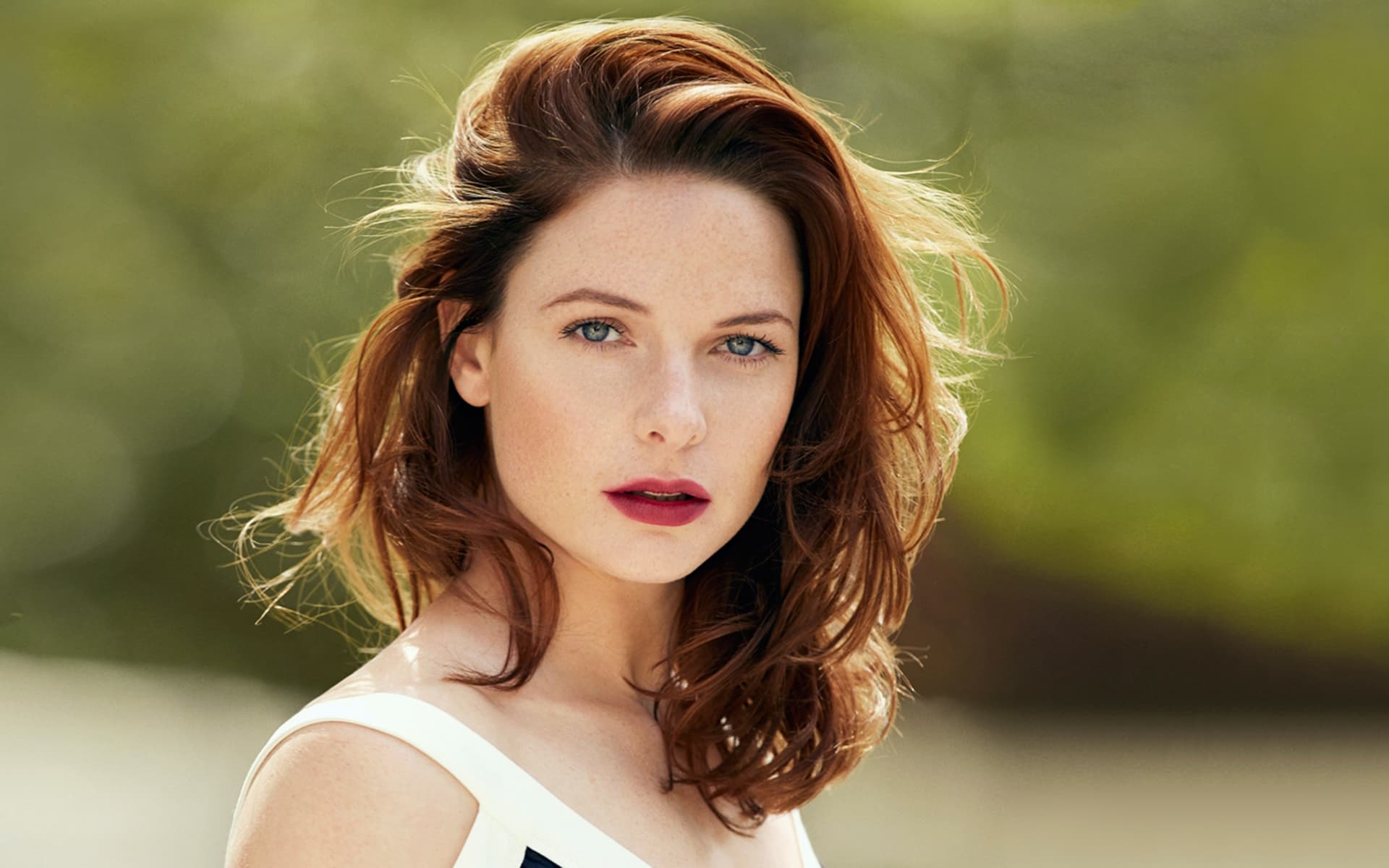 Unfortunately, you have to wait a little longer for the teaser and the official trailer of Hugh Jackman’s Reminiscence to come out. So be sure to come back later for more updates on the trailer and more details on Reminiscence.

What do you think of this movie? Let us know in the comments below!

Stay tuned to The Hollywood Tribune for latest updates on ‘Hugh Jackman’s Reminiscence’ and more news from Hollywood and Beyond.