Marvel and Hulu are teaming up to bring us a brand new series in the form of Helstrom, which will be much grittier and darker than what we are accustomed to seeing in the Marvel Cinematic Universe.

Helstrom is a new television series coming to Hulu this year; the series is based on the characters Daimon and Satana Hellstrom appearing in Marvel Comics.

The series is created by Paul Zbyszewski (Marvel’s Agents of S.H.I.E.L.D.) and will be a standalone part of the Marvel Cinematic Universe. It is produced by Marvel Television and A.B.C. Signature Studios, with Paul serving as the showrunner for the series.

Helstrom, which is Hellstrom in the comic books, will introduce us to siblings Ana and Daimon Helstrom, the children of Satan and hunters of the supernatural being in the world.

The live-action show is the last remaining Marvel series that will not premiere on Disney+. Earlier Ghost Rider was also supposed to premiere on Hulu as part of the Adventure into Fear franchise, but after Marvel Television folded into Marvel Studios in 2019, all the series except Helstrom were dropped.

Plot And Trailer Of Helstrom 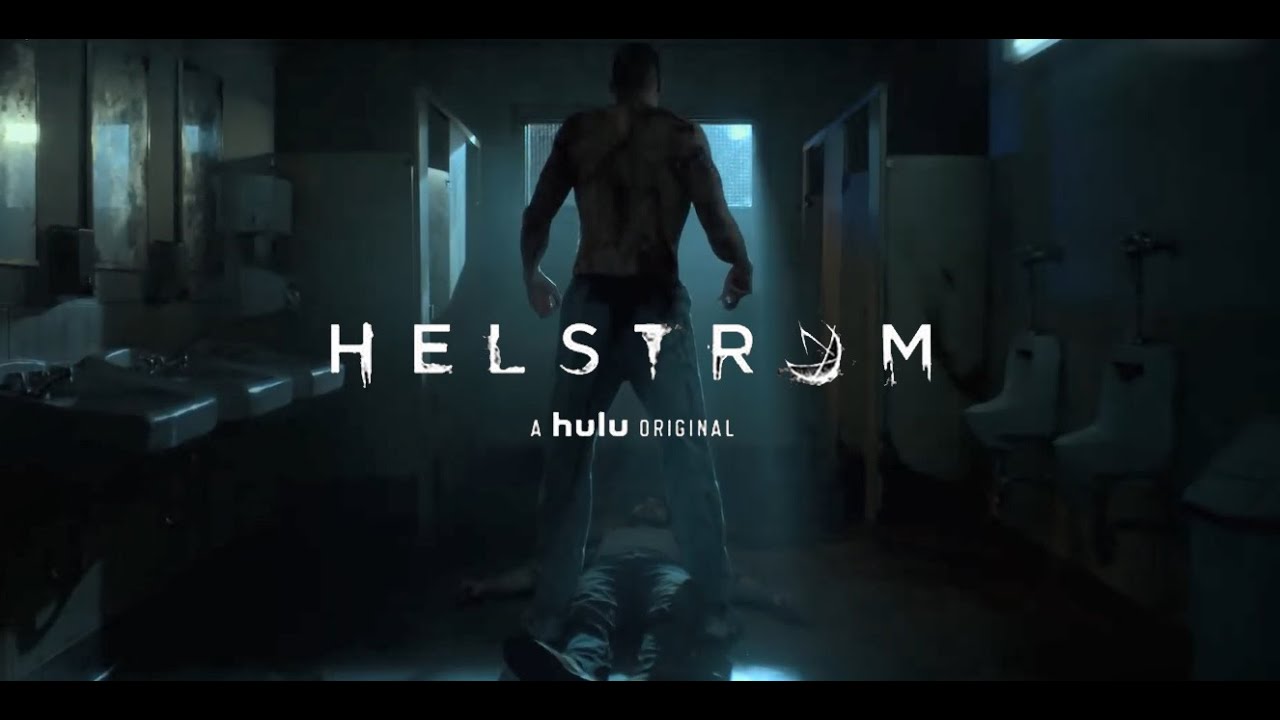 The Official synopsis of the show as released by Hulu is:

Daimon and Ana Helstrom are the son and daughter of a mysterious and powerful serial killer in Marvel’s Helstrom. The siblings have a complicated dynamic as they track down the terrorizing worst of humanity — each with their attitude and skills.

The given summary of the show combined with the trailer shows us that the show will be very dark and gritty. Most of the characters in the show give an anti-hero vibe. As we know from the comics, the character of Satana and Daimon live in a very morally ambiguous world. It will be interesting to see Marvel delve into the horror genre, even though Marvel seems to have cut all ties with the show except their name as a producer.

The showrunners also released the summary of the first episode of the series, which is as follows:

You can watch the teaser of the series released by Hulu here: 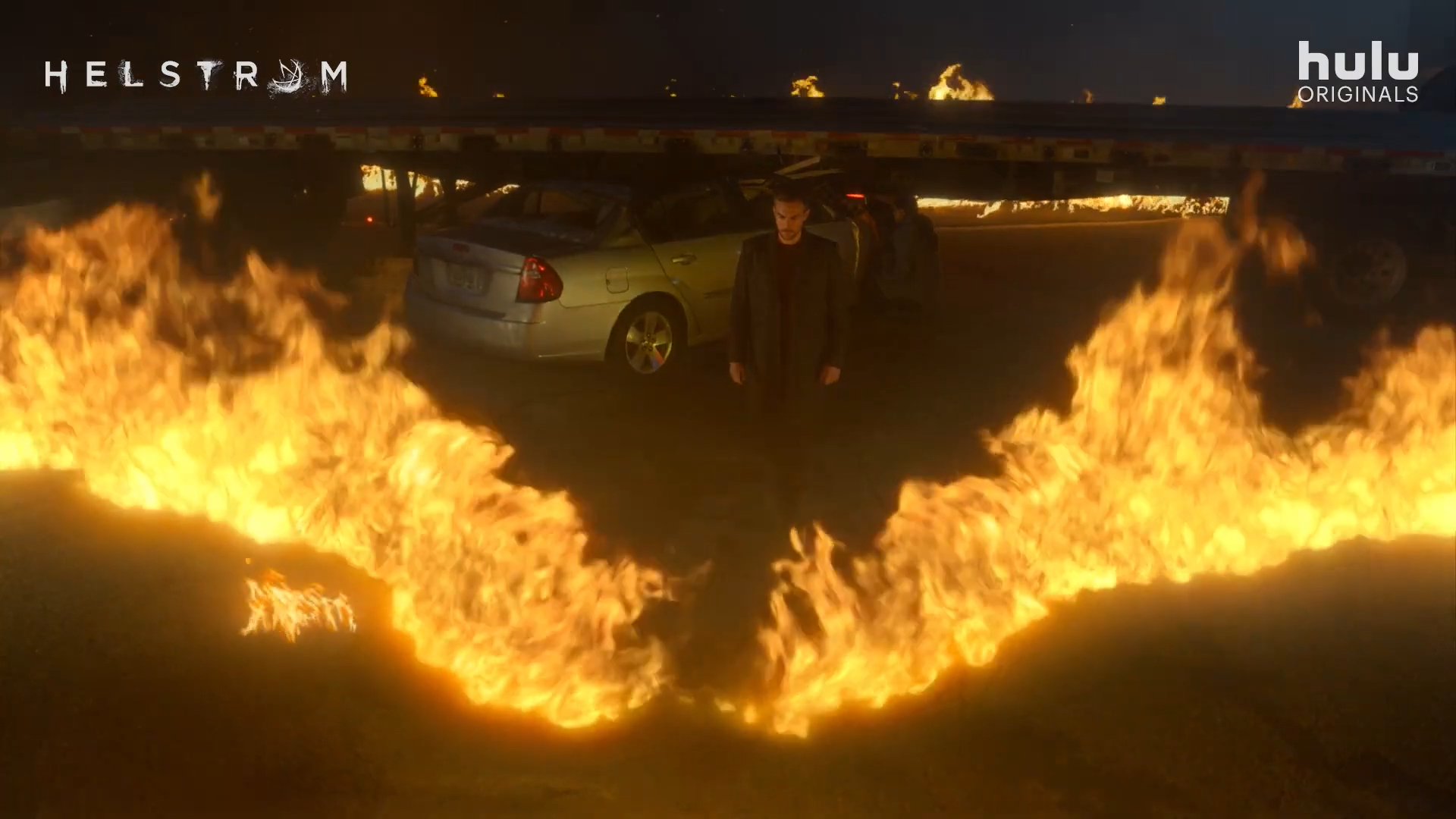 The production on the series started in Vancouver in October 2019, the series was under the working title of Omens, filming wrapped up in March 2020, way before the coronavirus pandemic could have any effect on the show.

The Cast of Helstrom 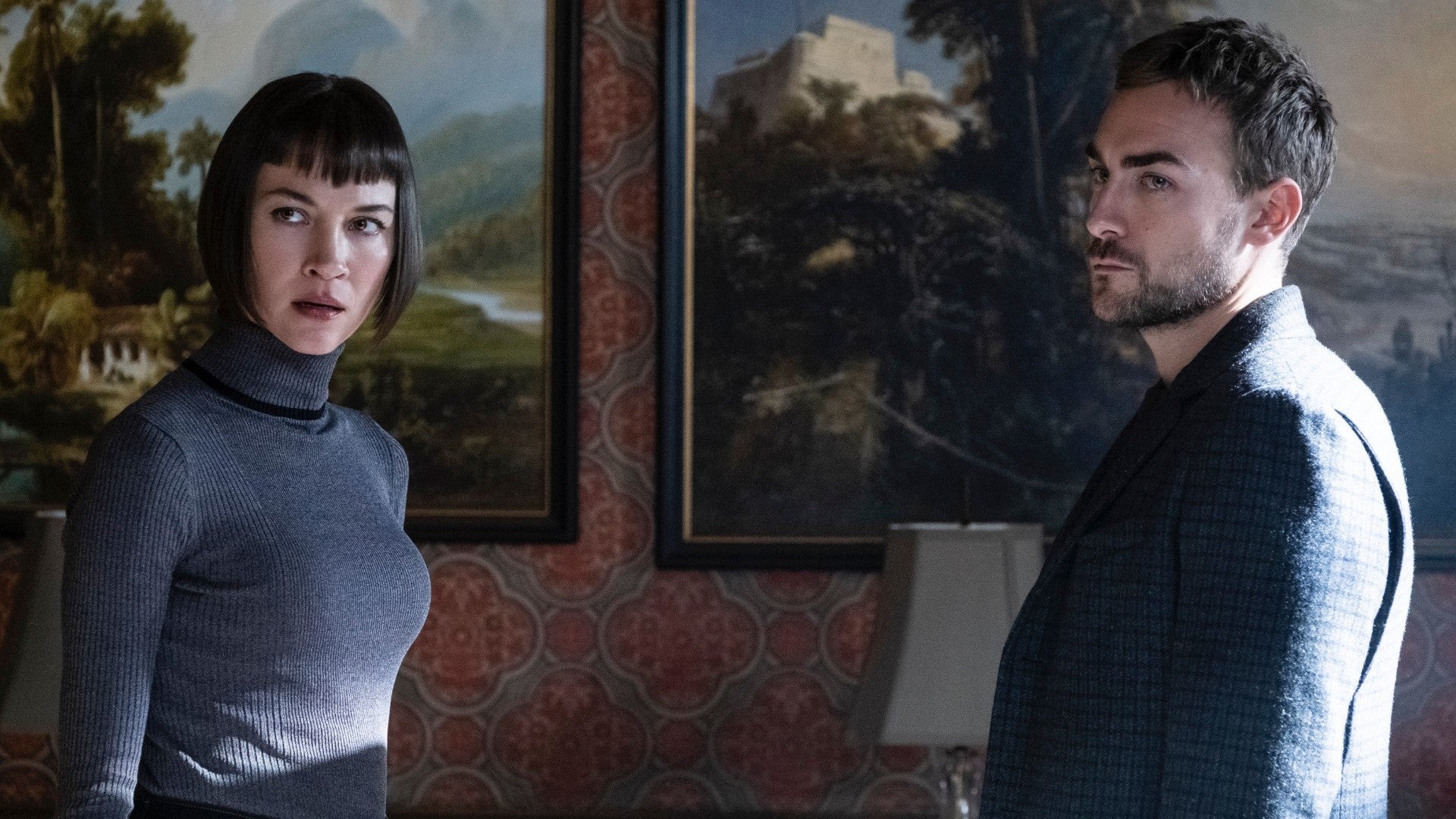 Marvel announced the cast of the series at the start of the production in 2019, Sydney Lemmon and Tom Austen will play the past of Ana and Daimon Helstrom respectively while Elizabeth Marvel is going to play the role of their mother, Victoria Helstrom.

Other main cast members of the show include June Carryl as Dr Louise Hastings, Alain Uy as Chris Yen, Ariana Guerra as Gabriella Rosetti, and Robert Wisdom as Caretaker.

Recurring cast members of the show include Daniel Cudmore as Nurse Keith Spivey and David Meunier as Finn Miller.

Who Are the Marvel Comics’ Hellstrom Siblings? 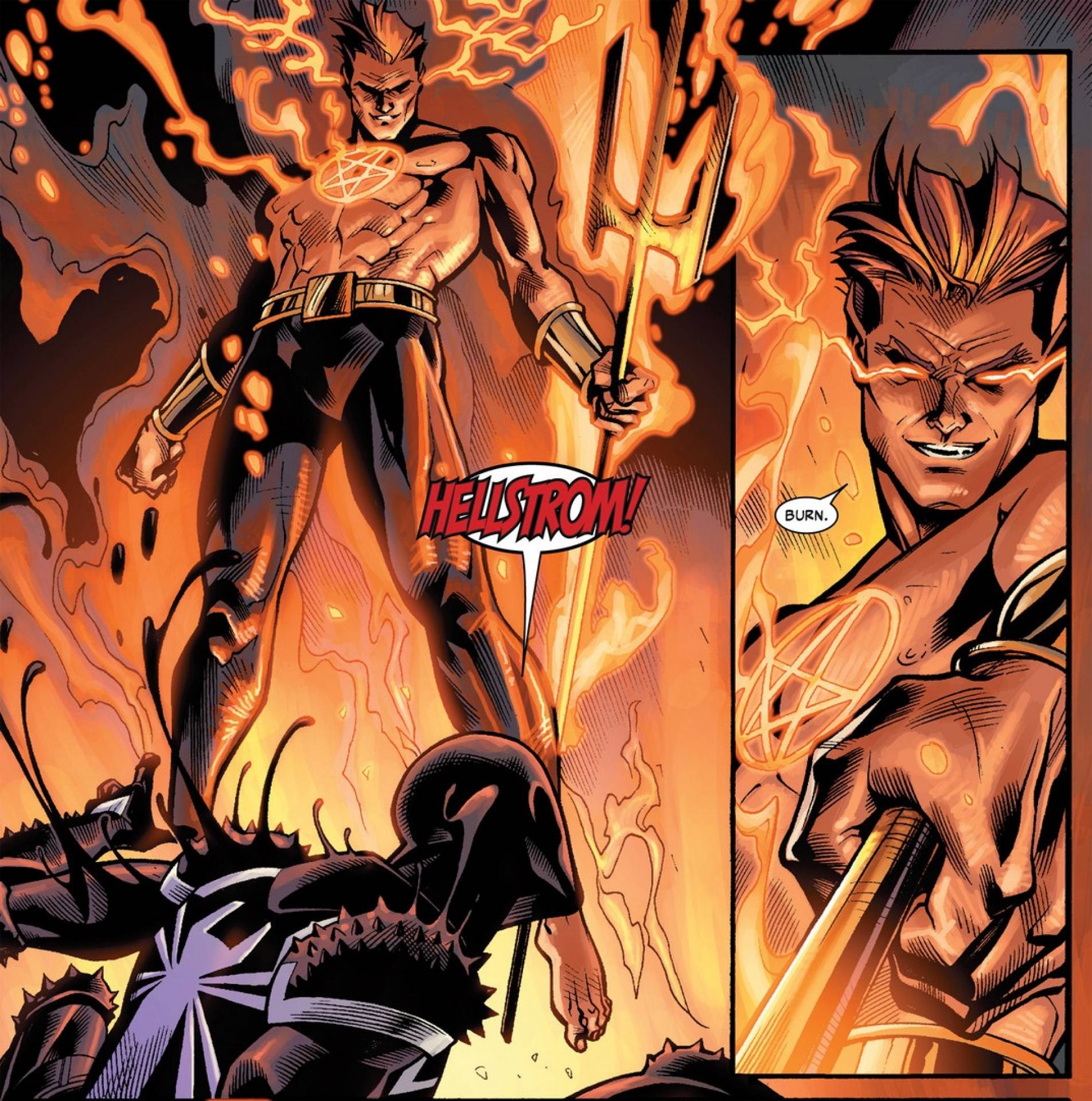 The Hellstrom siblings, Daimon and Satana (Known as Ana in the Hulu series) made their debut in Marvel Comics in 1973 and have been in the run since then.

The siblings are the children of Satan who decided that he needed to create a gateway between a demonic and human world which would help strengthen his powers, to do so he appeared on Earth in human form and married Victoria Hellstrom, with whom he started a family and had the two children.

After the children were born, Satan decided to take Satana to the underworld. When Victoria discovers that the children’s father is Satan, she puts Daemon in an orphanage where he grows up to become an expert in the occult and battles supernatural beings including his sister and many times he encounters other heroes such as Doctor Strange. 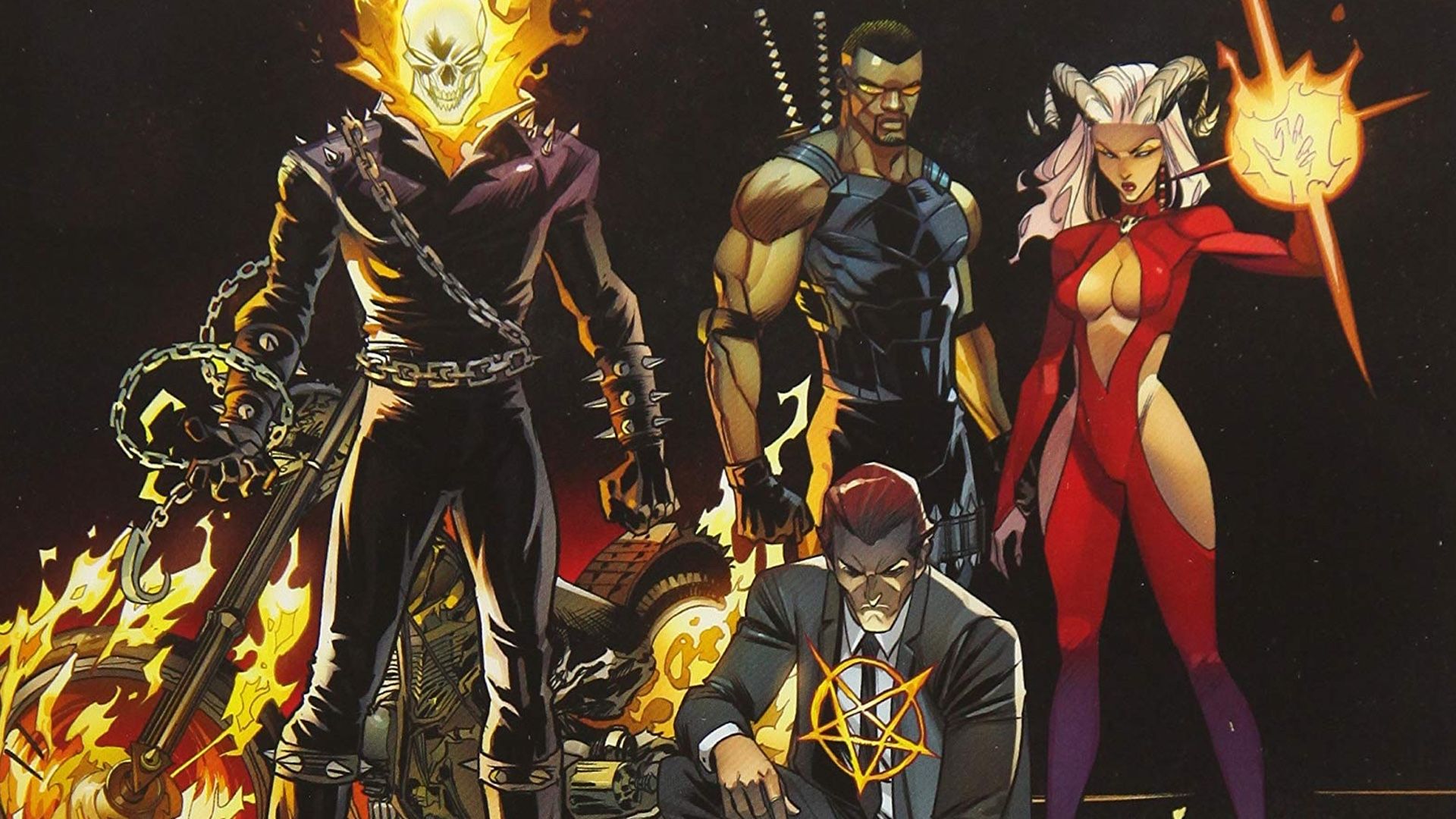 Satana returns from the underworld with all the knowledge of about her father’s power, she is now a half-demon and half succubus, her capabilities range from superhuman durability and strength to life-force absorption and also including astral projection and hellfire manipulation.

While Daimon, who grew up on Earth shows no superpowers, but he still has a chariot pulled by demonic horses (Hecate, Amon, and Set) and he also wields a trident that he uses to fight. Even though Daimon does not possess any supernatural powers, he is still skilled in combat, and also being the son of Satan means he is somewhat protected from supernatural harm. 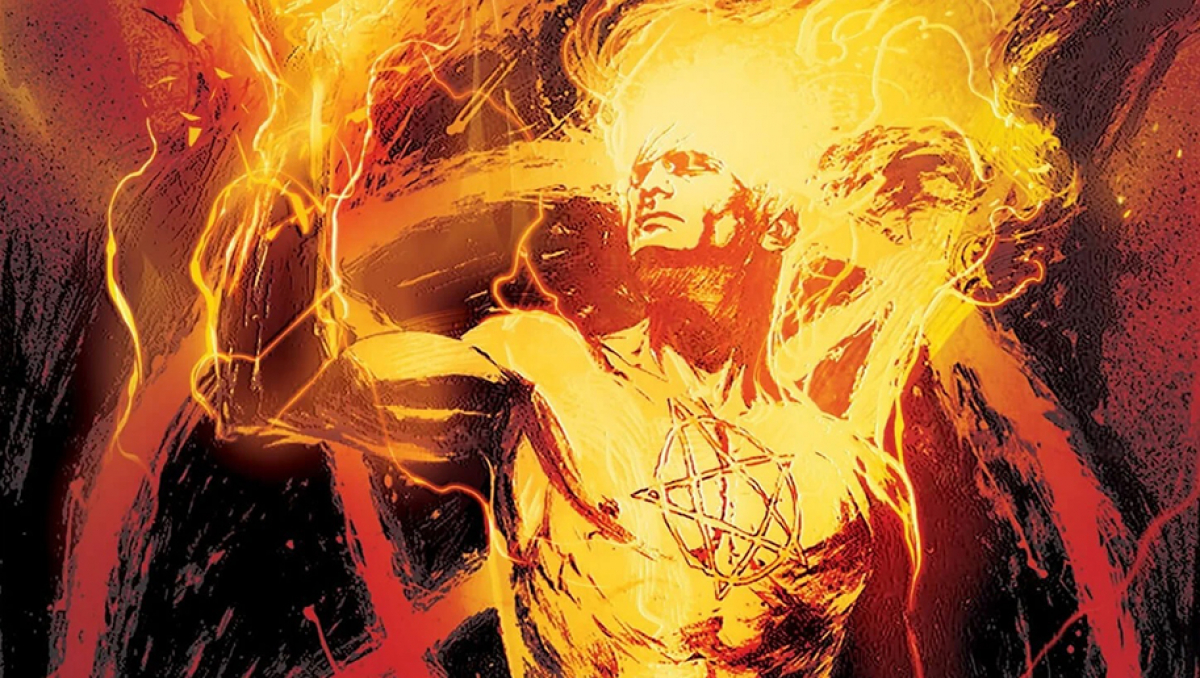 The series was ordered at Hulu in May 2019, and Paul Zbyszewski was assigned to be the showrunner and executive producer for the tv series. In the initial stages of the development of the series, Paul announced that the series would take a different direction than the typical light tone of most Marvel series and would dive into some horror. Paul’s exact words were that he would “dissect some of our deepest fears” using the Helstrom story.

Even though initially the show was titled Marvel’s Helstrom, after the marvel television folded into Marvel studios, it was renamed as merely, Helstrom. This was done to prevent the viewers from “stumbling upon the show while looking for something in the tone of the of the Marvel Cinematic Universe films”, thus highlighting Disney’s decisions to stay away from horror-based content.

Where does Helstrom fit in the MCU? 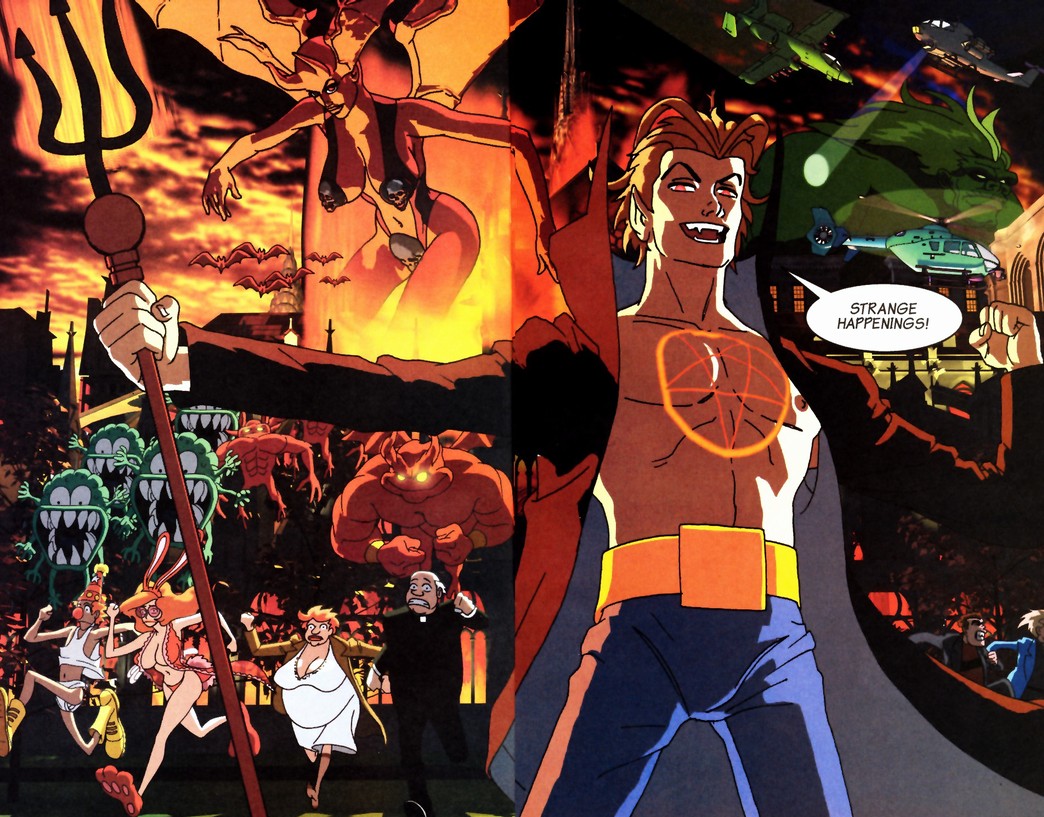 Initially, when Marvel and Hulu started working on Helstrom and Ghost Rider, the series was meant to be a part of a more expansive batch of interconnected series known as Adventure into Fear much like the Marvel series over at Netflix. Still, all the rest series including Ghost Rider were cancelled when marvel television shut down.

Though as to where Helstrom fits into the MCU, Marvel had already revealed in the beginning that the series would exist in the Marvel Cinematic Universe, it will not crossover with any other television series or movies in the franchise.

Stay tuned to The Hollywood Tribune for the latest updates on Hulu Helstrom and more news from Hollywood and Beyond.