We all can casually bet on the fact that if Inception was made by any other director besides Christopher Nolan, Warner Bros. would have transformed it into a franchise in no time since the release. The mind-boggling heist thriller received not only widespread critical acclaim but also landed an Academy Award nomination for the Best Picture. The popularly praised movie raked up a humongous $829 million at the Box Office. 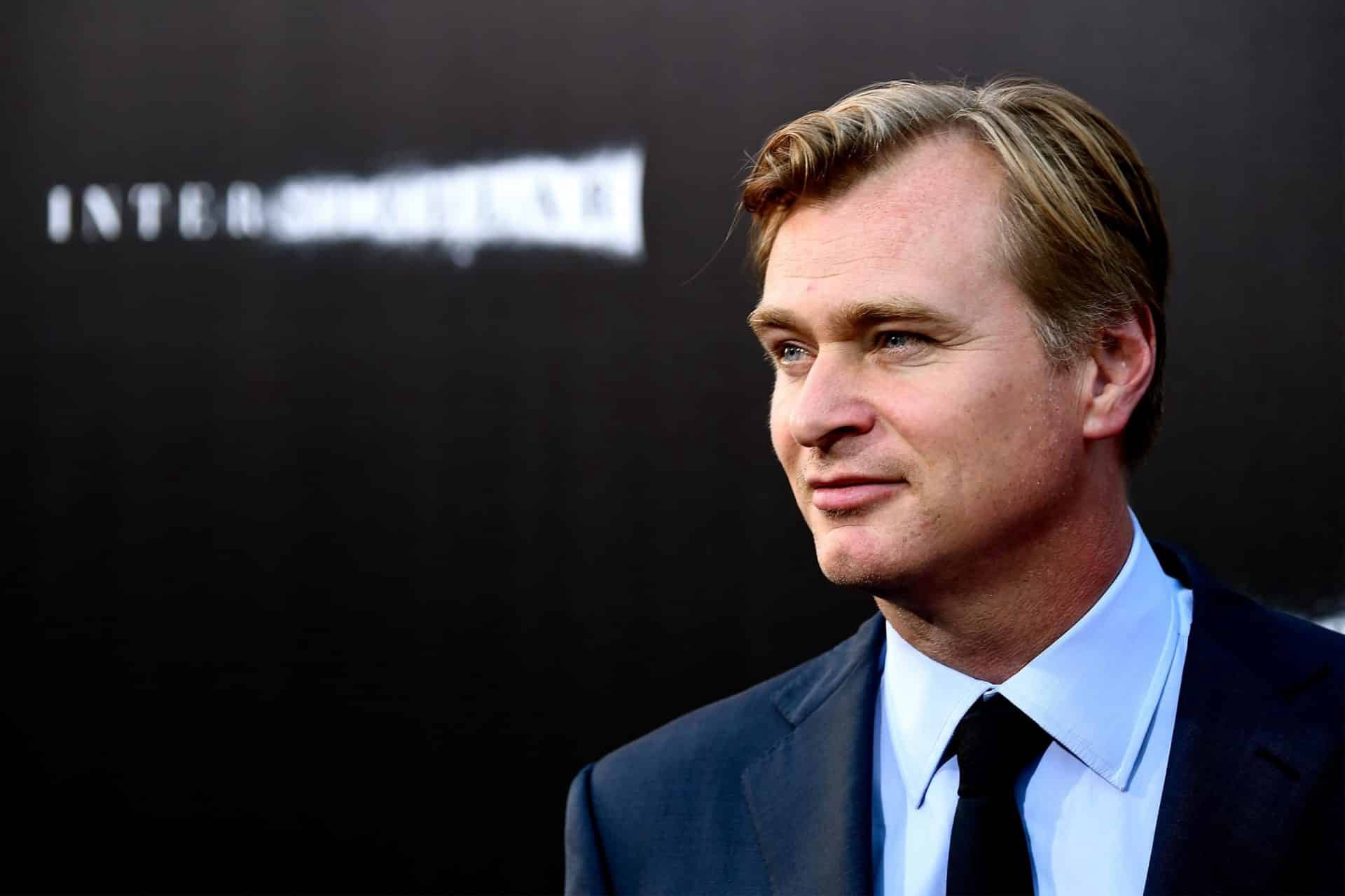 Inception released ten years ago and is still seen as the only one of the 20 highest-grossing movies of all time in a studio’s history which is not related in some way or the other to either Harry Potter, The Lord of the Rings or a DC comic book character.

Nolan has never shown much interest in making sequels to any of his features that don’t feature a psychologically-disturbed billionaire dressing up as a bat and beating criminals, which is quite unfortunate for Warner Bros. 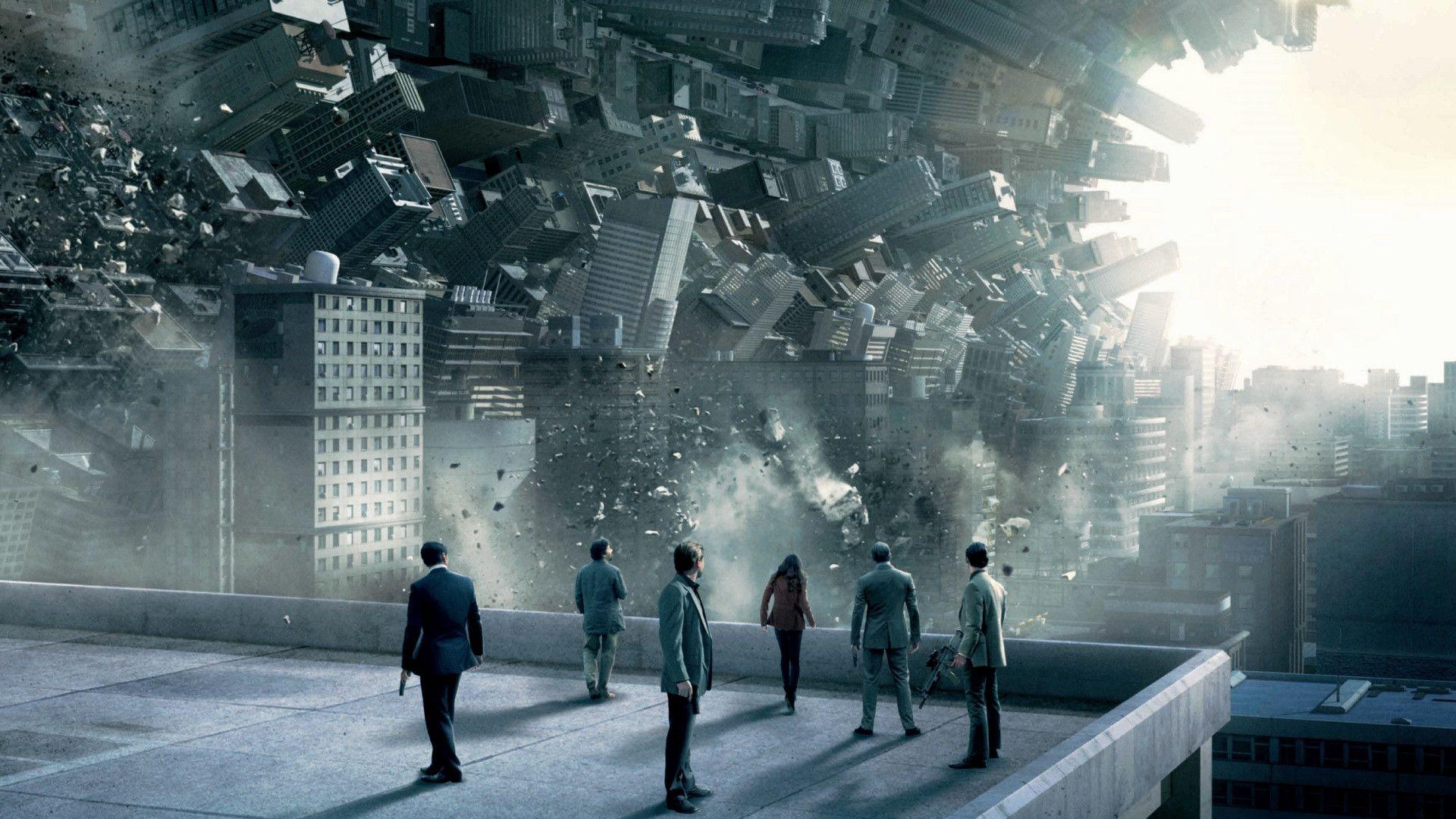 We have now heard from our sources – the same ones that told us National Treasure 3, Now You See Me 3 and Extraction 2 were in the works before any of them were officially announced. Nolan may have softened his stance about returning to the well, with an Inception spinoff reportedly in the early stages of development.

The proposed follow-up to Inception will take place in the same world but focus on different characters. And while the hope is for Nolan to return as director, he might just end up letting his brother Jonathan get behind the camera, with him only help out in a writing and producing capacity. 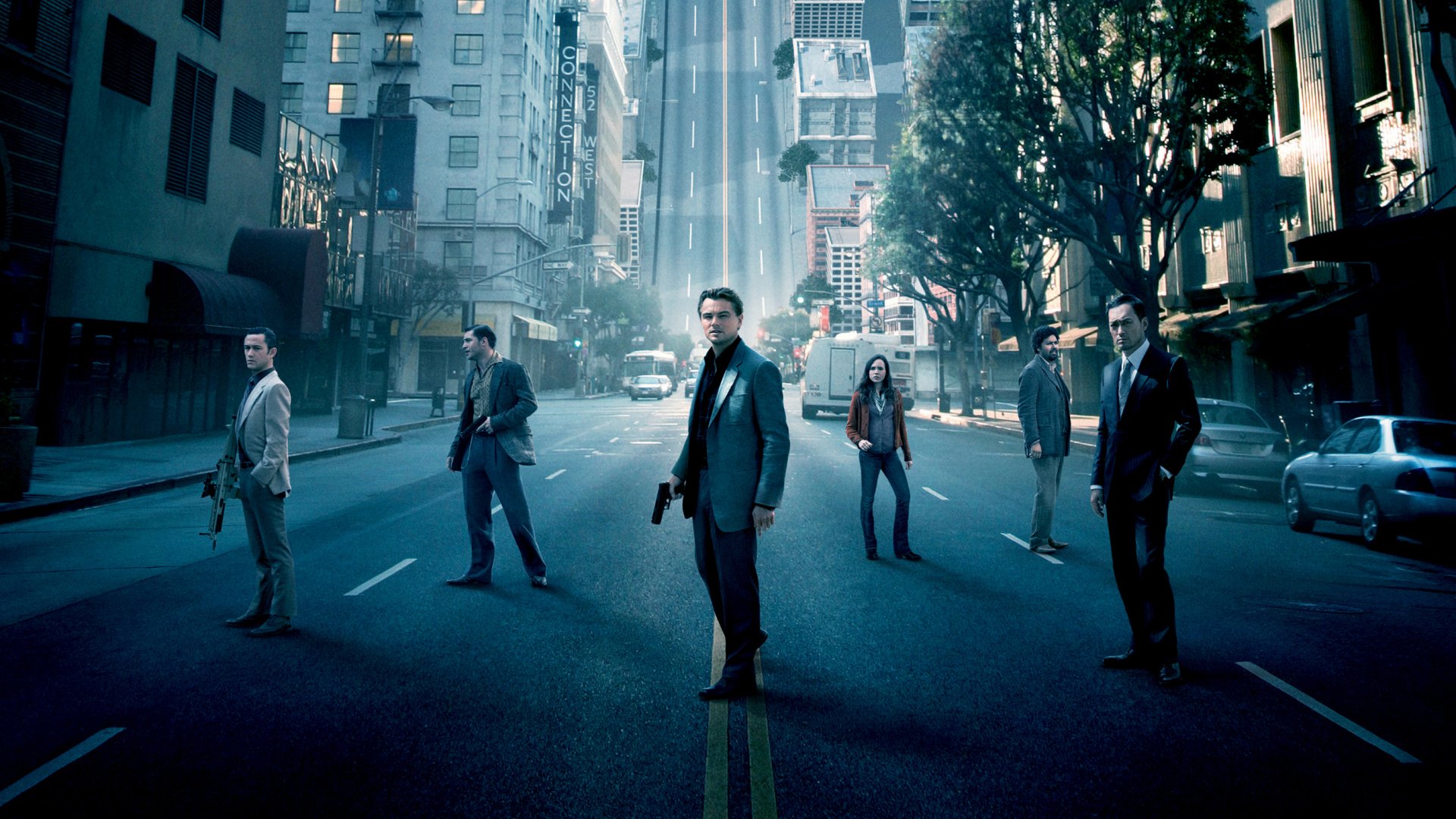 There are plenty of stories that could be told in the Inception universe without compromising the original, with Nolan discarding countless ideas when working on the script. While it would be very out of character for the Dunkirk director to make a spinoff a decade later, if the story is there and he believes in the concept, then Warner Bros. would no doubt happily fast-track it into production.

Stay tuned to The Hollywood Tribune for updates on the Inception sequel and more news from Hollywood and Beyond.

Matt Reeves’ Vision Will ‘Blow Everyone Away’ Promises 'The Batman' Writer