The series presents “Mumbai’s top matchmaker” Sima Taparia as she helps her clients to find their perfect match based on their interests, likes and dislikes and also the important one, parents’ criteria. Indian Matchmaking attracted criticism over its portrayal of arranged marriages and colourism, becoming one of the most-watched titles in recent times.

The main question now is, will the series, which is created by the famous Oscar-nominated director Smriti Mundhra, return to us for a second season?

Your questions will be answered as you continue reading everything we have on Indian Matchmaking season 2. 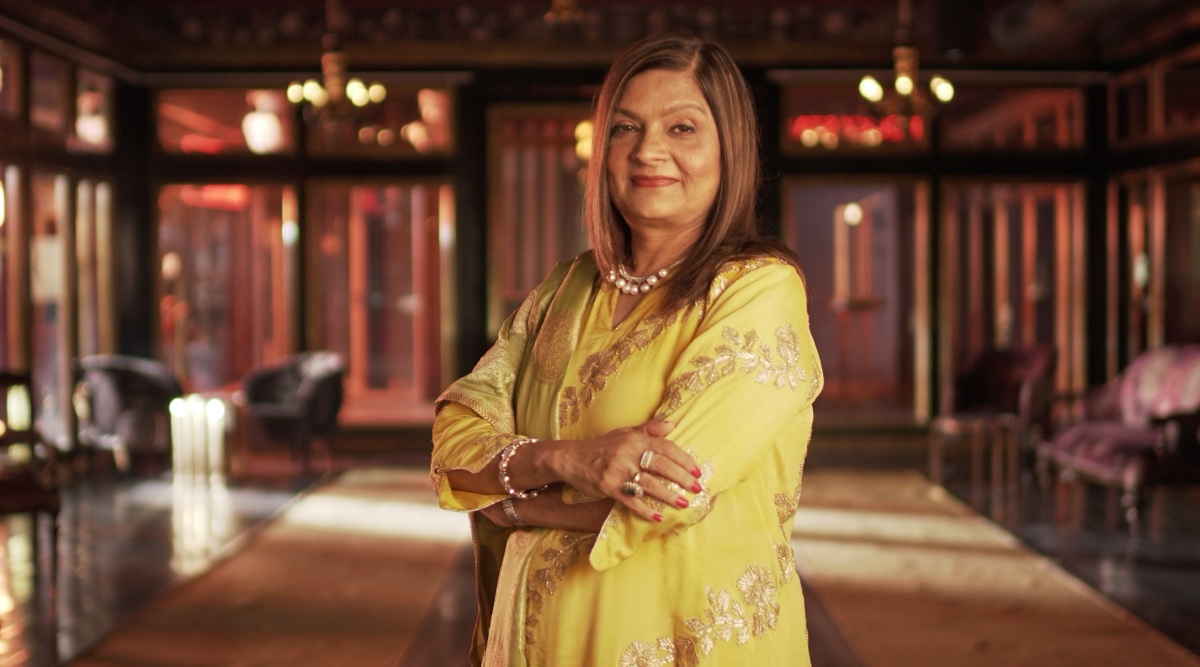 Netflix has no current announcement incoming on whether Indian Matchmaking will return for a second round of awkward dates and exciting match-ups.

While speaking to The Oprah Magazine, series creator Smriti Mundhra said she purposefully cut the last season with a cliffhanger, adding: “That’s our little wink to Netflix to give us another season. I really hope that we’re lucky enough to get a second season.”

With the speculations growing, we did see several FaceTime dates taking place at the end of Season 1. So, there is a possibility that Indian Matchmaking Season 2 could be remotely filmed.

What is all the fuss about Indian Matchmaking? 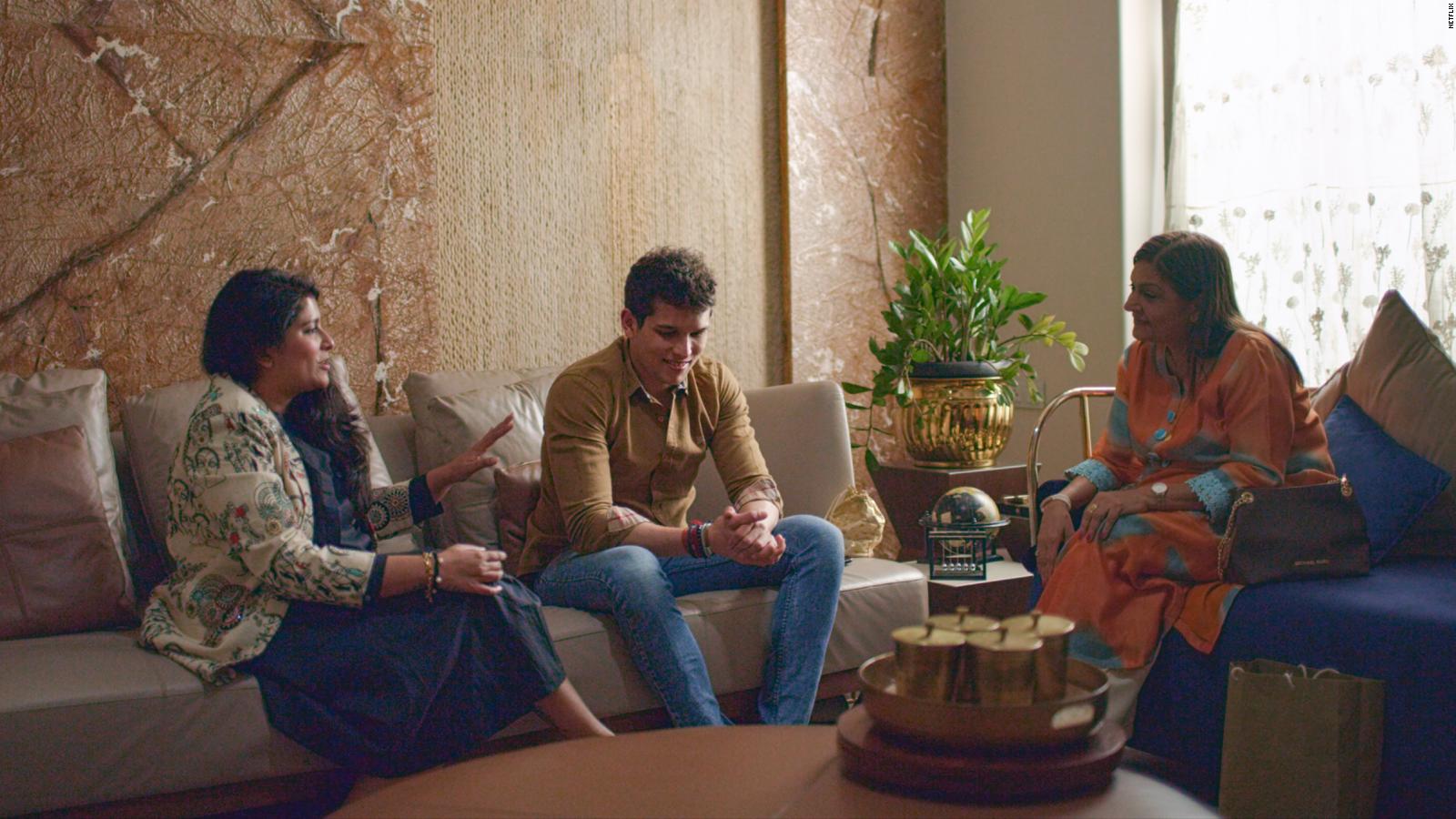 Indian Matchmaking is a Netflix original dating documentary series where a Mumbai-based marriage consultant, Sima Taparia tries her best to find her single clients a perfect match based on their personal choices and also keeping their parents’ criteria in mind.

The eight-episode series brought us the story of various awkward clients who travel across the world to date the other singles of Indian descent. Some meetings end successfully while others turn into awkward disasters.

Recently, the show has been dreadfully criticised by many viewers for the portrayal of “fair skin” as an essential and desirable trait in a match, and for hugely supporting sexist and classist stereotypes. The show has been described by one of the viewers as “a cesspool of casteism, colourism, sexism.”

The creator of Indian Matchmaking, Smriti Mundhra, handled all the criticism from all around the world by explaining to Decider that they are not trying to shy away from any uncomfortable conversations.

“I hope that it sparks conversations that we all need to be having with our families, especially the South Asian community — I hope that it’ll be a jumping-off point to reflect about the things we prioritise, and the things that we internalise” she added. 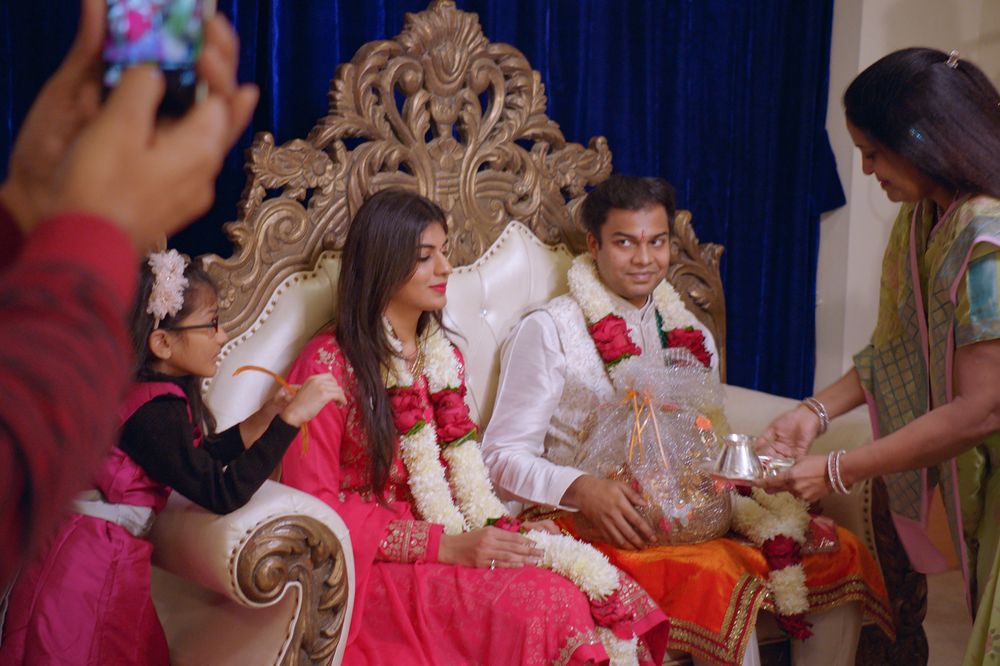 As speculations abound for Indian Matchmaking Season 2, it is expected to involve a new cast of singles alongside Sima Taparia, who will return as the brutally straightforward matchmaker.

Creator Smriti Mundhra told The Oprah Magazine that she would be doing everything to improve the diversity of all the participants in Season 2.

“Now that we know what is expected from the series, I expect that there are going to be people who reach out to us for Season 2, those who want to be on the show specifically to bring up specific issues whether it’s patriarchy, colourism, or religious diversity.”

Indian Matchmaking Season 1 is available to stream on Netflix.

Stay tuned to The Hollywood Tribune for latest updates on Indian Matchmaking Season 2 and more news from Hollywood and Beyond.