Infinite, an upcoming sci-fi Fantasy movie will be directed by Antoine Fuqua.

Fuqua has previously worked on films like “Olympus Has Fallen” and “Training Day” and cites Akira Kurosawa as his inspiration.

Chris Evans was the headlining star of the sci-fi fantasy Infinite 2020, but Mark Wahlberg replaced him due to Evans’ scheduling issues.

The movie is set to adapt “The Reincarnationist Papers” a 2009 novel, written by D. Eric Maikranz, with a screenplay by Ian Shorr and John Lee Hancock. The production company behind this sci-fi fantasy project is Di Bonaventura Pictures, and Paramount Pictures will distribute the film. 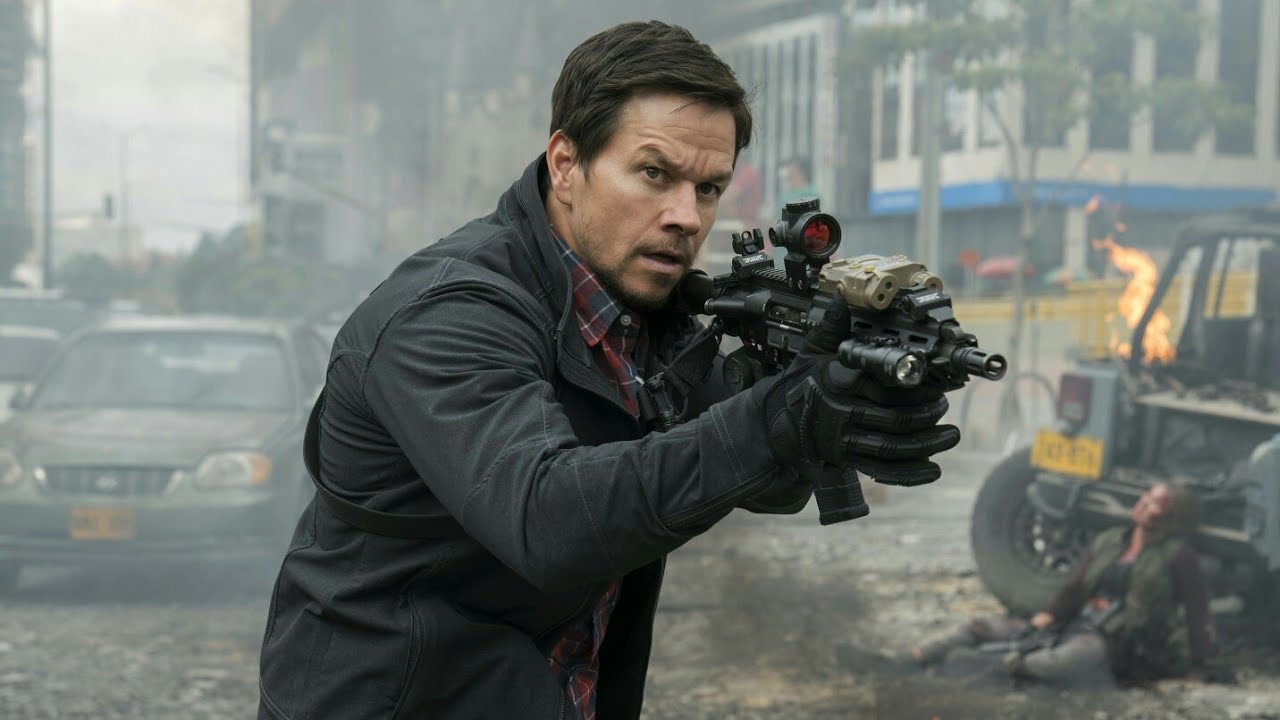 The Movie was initially scheduled to release this year on 7th August, but Paramount has rescheduled, and it is now set to release on 28th May 2021.

The delay, of course, is due to the COVID-19 pandemic and now the sci-fi fantasy movie: Infinite has a release date on the extended Memorial Day holiday weekend which has proven to be a lucrative period for the movie business. 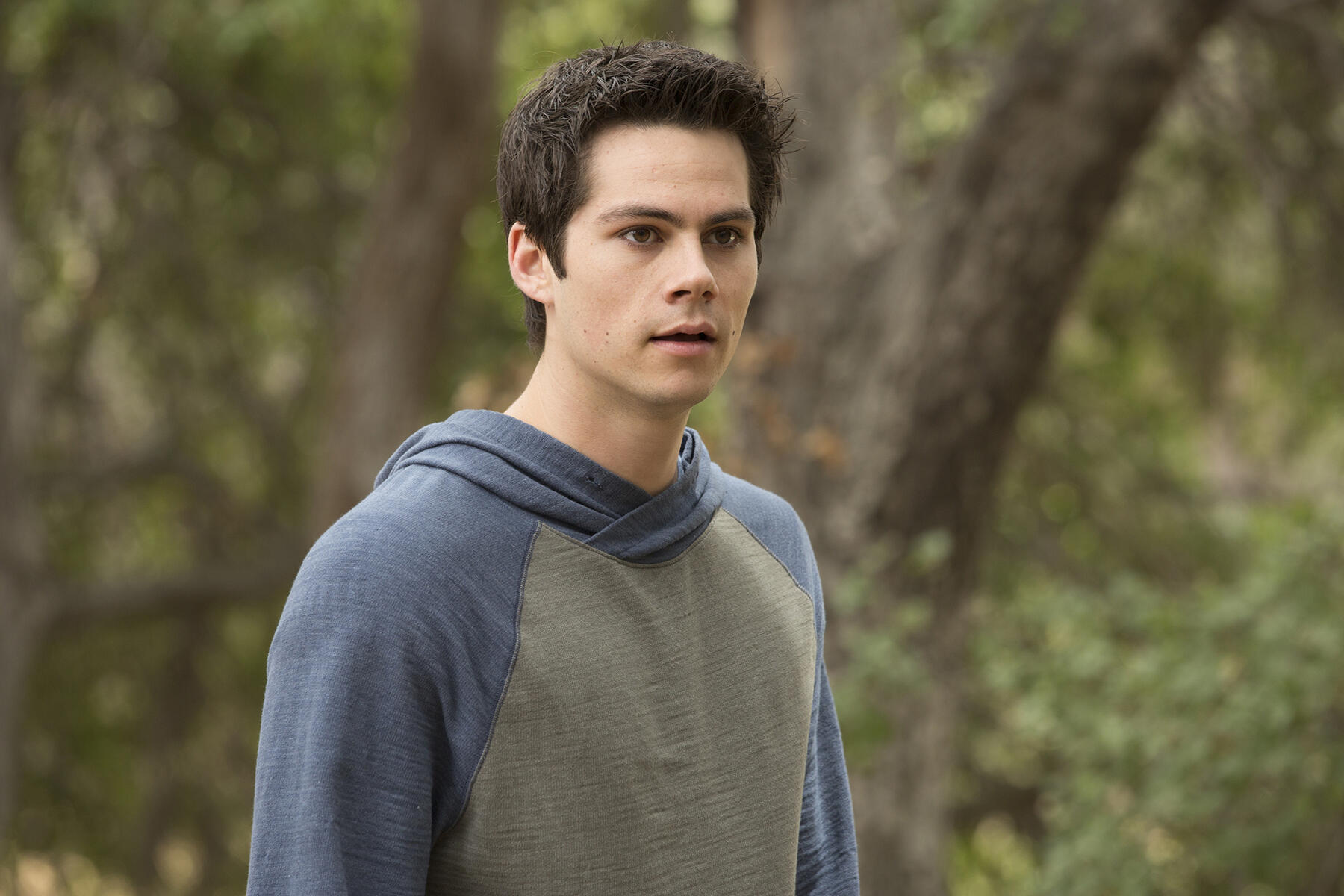 Mark Wahlberg has replaced Chris Evans as the movies lead star due to the latter’s scheduling issues. Walhberg plays Evan Michaels, a man who is consistently haunted by memories from his past lives.

He is joined by Dylan O’Brien who plays the role of Heinrich Treadway. O’Brien has previously featured in the science fiction movie “Maze Runner”, and others, including “Deepwater Horizon”, “The Internship” and the TV series, “Teen Wolf”. Chiwetel Ejiofor plays Ted. He is known for acting in the Oscar-winning film “12 Years A Slave”, “Doctor Strange”, “The Boy Who Harnessed the Wind”, “The Martian” and many more.

Sophie Clarkson is also part of the cast as Tammy. She is known for playing Roxy in “Kingsman: The Secret Service” and “Kingsman: The Golden Circle”. We see Rupert Friend as Bathurst, who is known “Hitman: Agent 47”, “The Boy in Striped Pyjamas”, “The Death of Stalin” and the TV show “Homeland”.

Alongside them is Jason Mantzoukas, who is expected to be proving a comedy relief as Peabody. The actor is known for TV series’ like “The Good Place”, “Brooklyn Nine-Nine” and “Parks and Recreation”.

Other cast members of Infinite include Tom Hughes as Abel, Johannes Hakur Johannesson as Kovic and Kae Alexander as Trace. 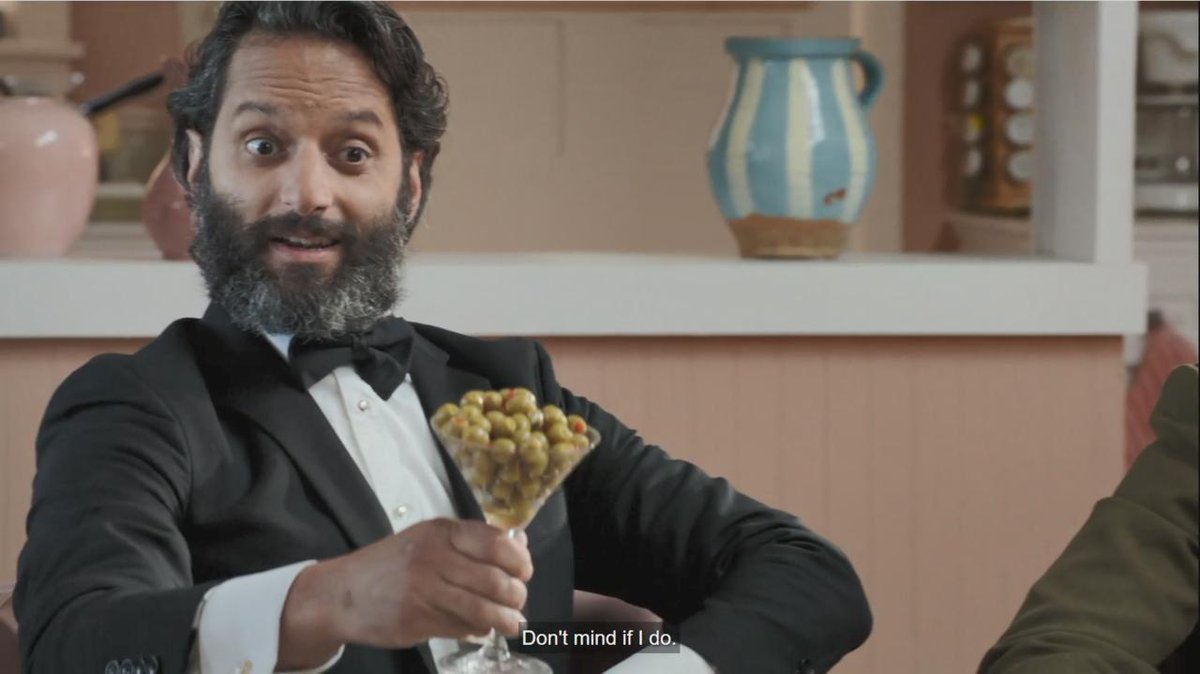 The sci-fi fantasy’s official synopsis is, “For Evan Michaels (Mark Wahlberg), skills he has never learned and memories of places he has never visited haunt his daily life. Self-medicated and on the brink of a mental breakdown, a secret group that call themselves “Infinites” come to his rescue, revealing to him that his memories are real – but they are from multiple past lives.

The Infinites bring Evan into their extraordinary world, where a gifted few are given the ability to be reborn with their memories and knowledge accumulated over centuries. With critical secrets buried in the past, Evan must work with the Infinites to unlock the answers in his memories in a race against time to save humanity from one of their own (Chiwetel Ejiofor) who seeks to destroy it.”

Stay tuned to The Hollywood Tribune for more updates on ‘Infinite’ Movie and more news from Hollywood and beyond.

Gone With The Wind Actress Olivia de Havilland Dies At 104