Well, Inside No. 9 Is Definitely Coming Back For Season 6, It Might Just Be A Bit Delayed

BBC’s Inside No 9 had its season 5 premiered this year, and it has all the fans psyched up for more episodes, but the question is- will we see Inside No 9 Season 6?

Well, at The Hollywood Tribune, we always want to bring you the good news first —that Inside No. 9, is definitely coming back on screens, but you may have to wait just a little longer. The comic anthology series was renewed for the two more seasons almost immediately after season 5 released.

On March 9th, 2020, the final episode of season 5 aired and before we knew, the show was renewed for two more instalments.

Here’s everything that you need to know about Inside No 9 Season 6 ahead of its release:

Release Date of Inside No 9 Season 6: 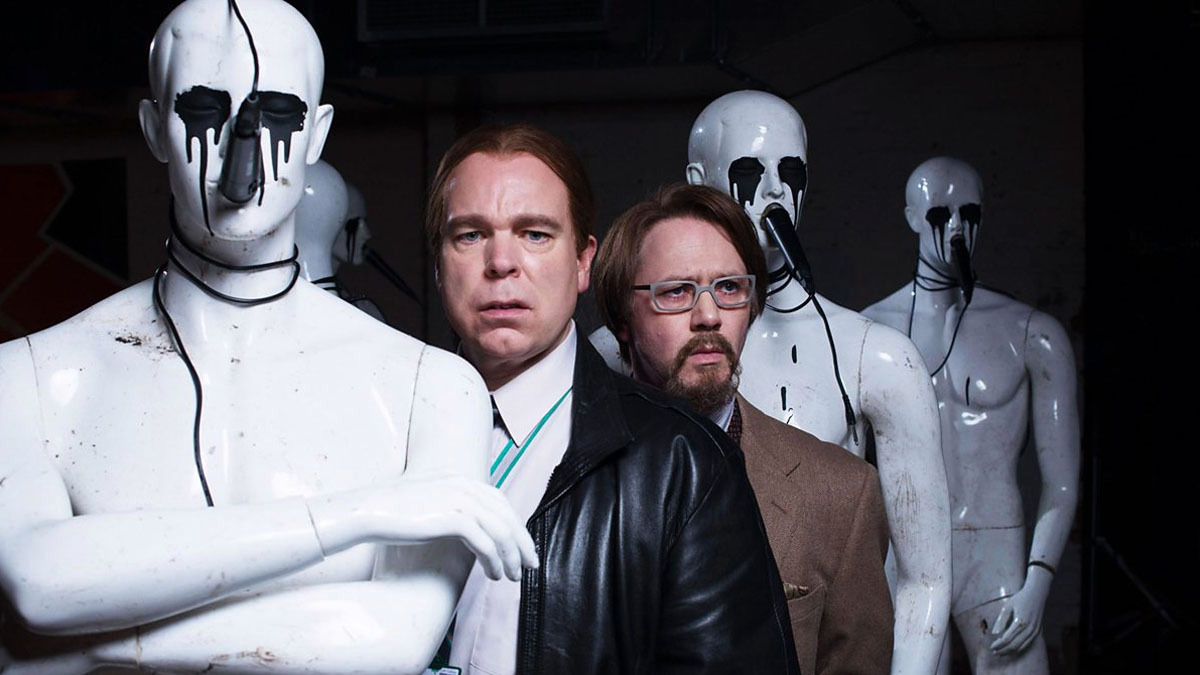 Amidst the coronavirus outbreak, the release date of Inside No. 9 Season 6 has not been confirmed or revealed so far. We believe that the show will go into production soon. Tracing their premiere dates, most of their instalments have released in January, February, and March. So, we could just assume that the show could come out as early as the beginning of 2021.

Speaking to BBC during the announcement, showrunners Steve Pemberton and Reece Shearsmith told that they had no idea that this show would go on to be a massive hit and that they would end up with as many episodes of it as they had of Countryfile.

“We are both delighted and exhausted in equal measure at the prospect of having two more series-worth of tall tales and fearsome fables,” said Pemberton. 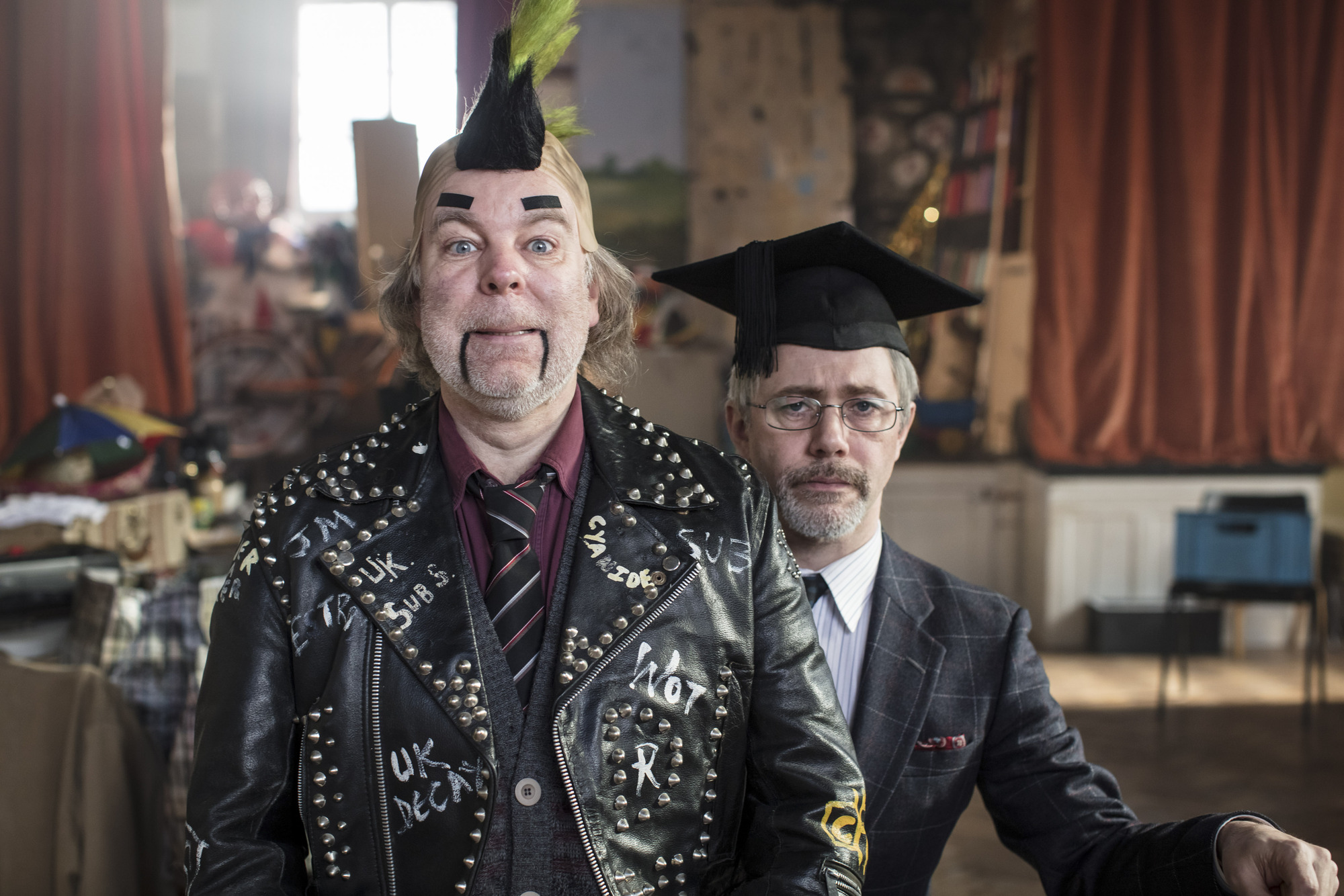 Inside No 9 Season 6, will have around six episodes, and they are said to be in tangent with the events of the previous five series.

The official plot is yet to be released, so hang in there! Stay tuned to THT for more updates. 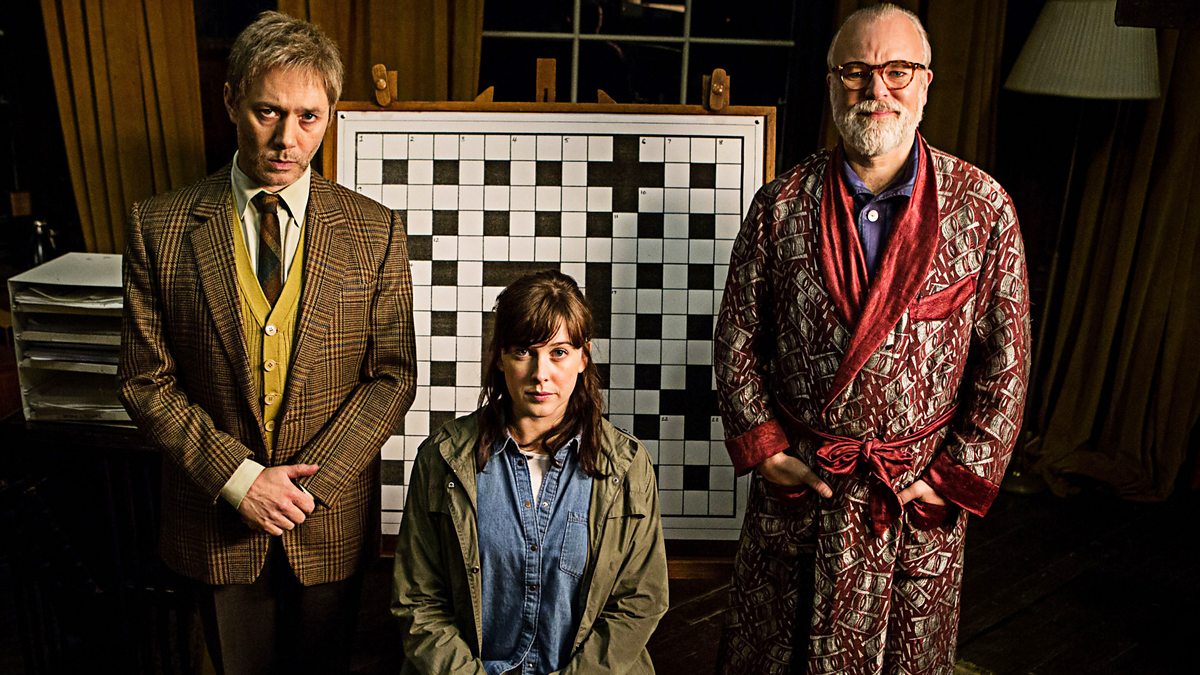 The sixth instalment just got announced so far and, it is a little too early to know who will be starring on the show. Previously, we managed to see biggies like Sheridan Smith, Jenna Coleman, Keeley Hawes, and David Morrissey. So, you may expect to see other big names alongside the main cast.

The Trailer of Inside No 9 Season 6:

The show has just been made official and, season 6 is still under works. So patience, sweetie because, a bunch of good things (just like this trailer) will come soon.

Stay tuned to The Hollywood Tribune for updates on Inside No 9 Season 6, and more news from Hollywood and Beyond!