Chucky Blk is a rapper from Austin and “A Scathing Critique of Current Affairs”, his latest release presents a tough pill to swallow about the American status quo. The project takes a transparent and hard-hitting look at police brutality and the current state of civil unrest in America. 2020 has allowed conversations about fairness, equality and brutality to reach the surface which has inspired artists like Chucky to write about their experiences. In his new album, the intensity of Chucky’s emotions communicates seamlessly through hip hop and spoken word. 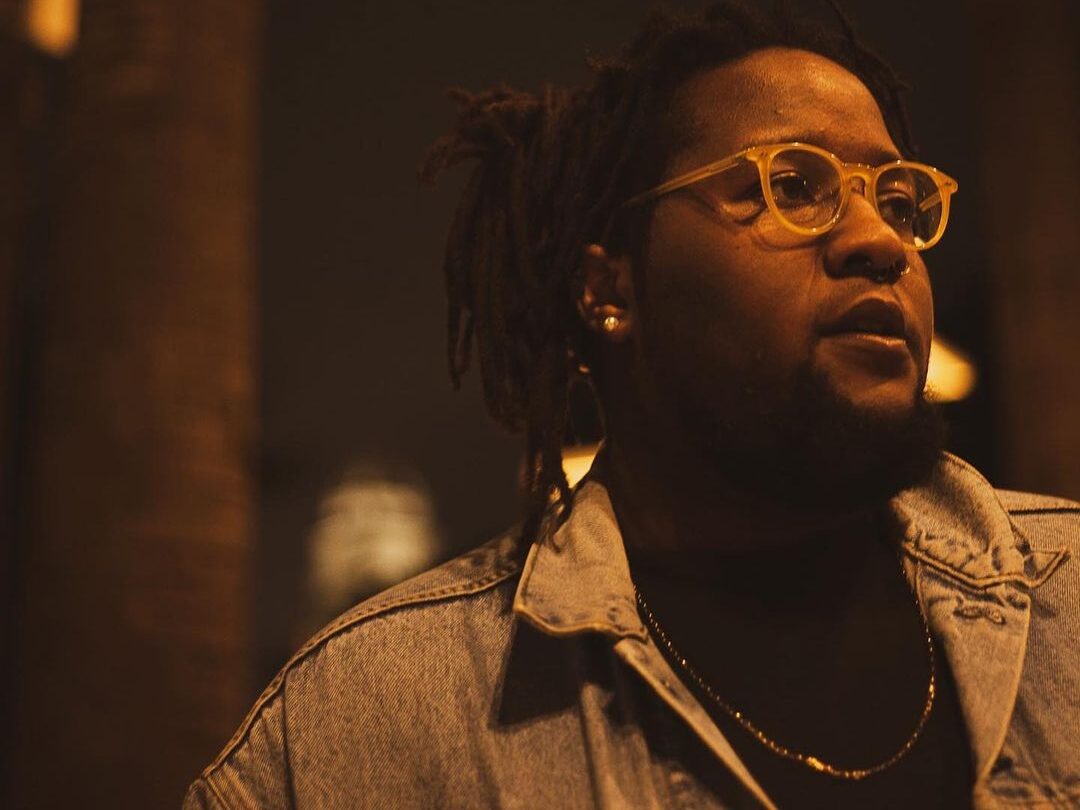 The Hollywood Tribune had the pleasure of getting in touch with Chucky to talk about his new project “A Scathing Critique of Current Affairs”. You can read the full interview below!

How do you feel the state of the world has affected your creative process this year?

If anything I think it has reminded me of the urgency in which the poets are needed in times of unrest. For the longest time, my idea was that I can release things at one pace almost as if rapping were a leisure activity. My most recent project was one of the first that I felt needed to be out there. It kinda reminded me of why I do all this.

How quickly did you write your recent album “A Scathing Critique of Current Affairs” and did you run into any bumps in the road along the way?

So the creation of this project is a mixed bag. There are tracks like Empire Shakes that I wrote pre-pandemic way back in December. (Low key kinda prophetic considering the course of 2020) Then there’s Top of my list that I wrote and recorded the day before I needed to submit everything for mixing and mastering. My writing process is pretty sporadic. I’d say it like 80% daily writing/grinding and 20% a muse appearing out of nowhere and open palm slapping me.

I actually had planned on releasing a version of this back in June but one thing lead to another and I had to scrap it and regroup. At the time I was more than ready to wallow in the setback and let that be the end. It’s so hard to watch 6 months of work potentially be thrown out. I had to really embrace how temporary all art is. I had to remind myself of why I do the things I do and at the end of the day, it’s because I have things I need so desperately to say!

What other conscious artists have inspired you this year and who are you listening to right now?

So just from the jump and I’m not the biggest fan of the term conscious rapper. I feel like it’s a way to pigeonhole folks who maybe don’t fit the typical paradigm into an easy box for other folks to ignore. I think anything communicating the human spirit is conscious rap.

I’m just trying to unpack the version that is my existence by rhyming words into a 16 bar pattern but that being said I’ve been really trying to listen to just about everything some of the rappers that inspire me are first foremost my peers Austin Texas has a burgeoning rap scene like no other. So shout out Njune, Ukeme, Dc4prez, Ife Neuro these guys dropped some of my favourite projects this year! Then there’s R.A.P. Ferreira and Ruby Yacht, System of a Down, Phillip Glass, Quelle Chris, Christelle Bofales my 2020 music taste is all over the place! 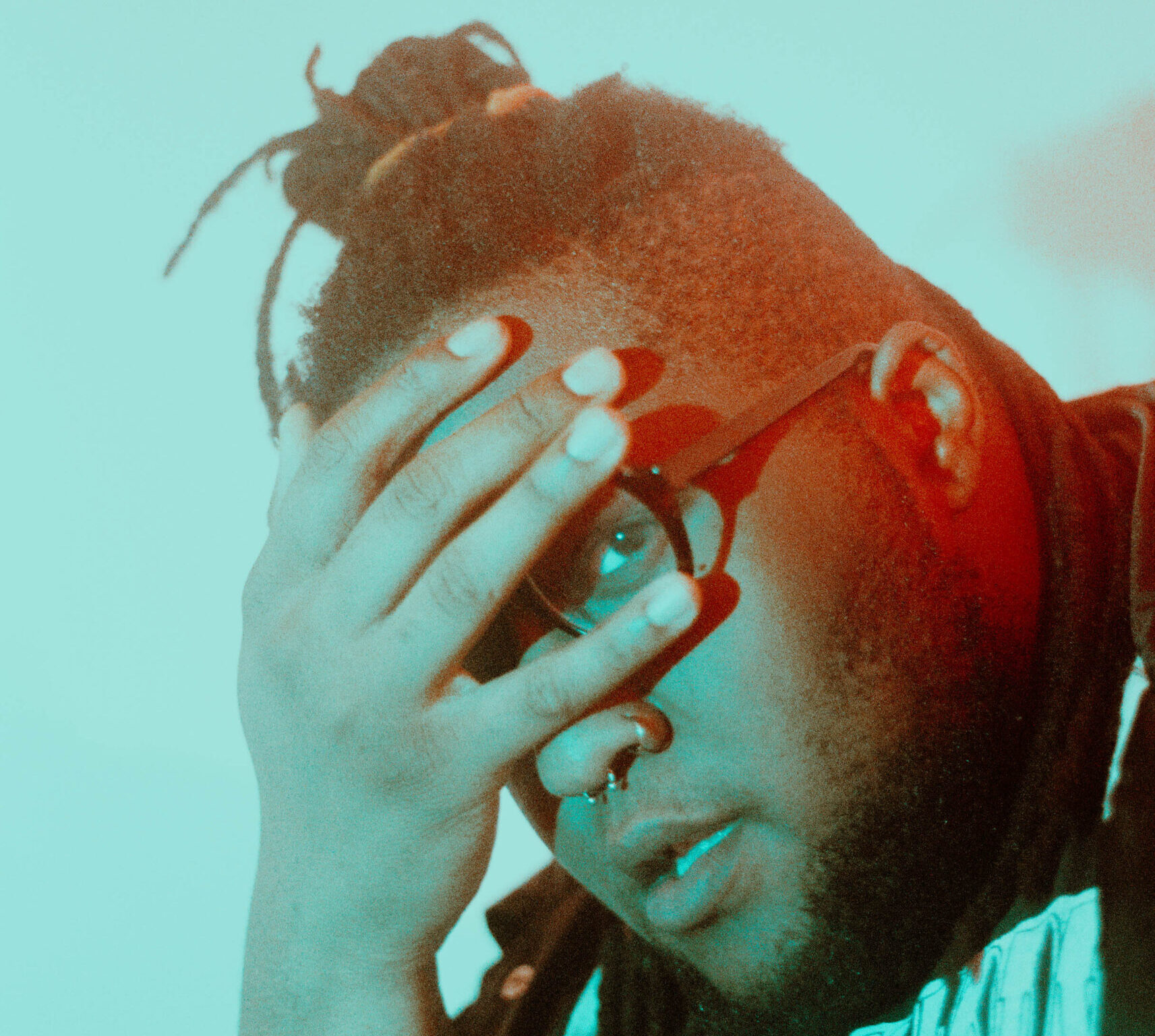 What do you hope people take away from your album?

If anything, I hope folks can understand the weight of the current situation, whether that be systematic racism or global warming. So much of the American Mythos is based in willful ignorance. With the album, I’m trying to show folks how these things pose an existential threat to our existence on this planet and the first step of fixing these things is to have the courage to acknowledge them. I think the album scratches that and is excited to explore this idea in future projects.

Do you believe that artists have an obligation to use their music to document history this year and why or why not?

I believe the artist has an obligation to be honest to and with themselves. I’m afraid sometimes my music or my method is too heavy-handed too over the head with the message. There are so many different ways to approach music as a craft but for me, I first and foremost consider myself an artist/poet and I think there’s a certain charge that comes with that title like a task that I unknowingly inherited.

For myself, I feel like it’s super important to try and crack psychic secrets of the time cause to me that’s what the best artists do! 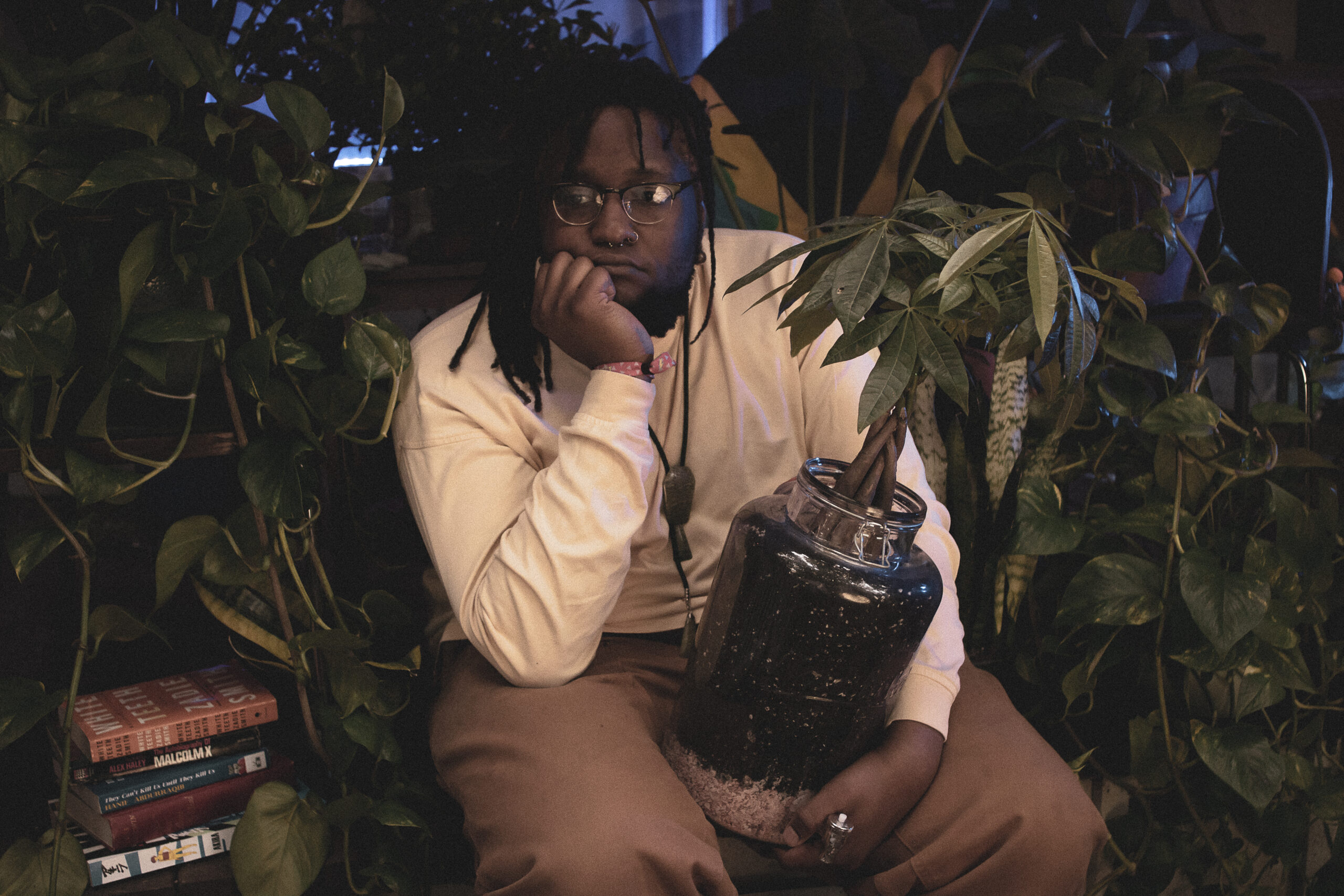 You know I think I’m in this post-project drop phase. It’s like the creative process is at the very beginning then it comes down to like whittling down what I have into the final product and then at the end it’s all about clerical work and marketing.

I always consider the post-album phase to be a place where I can “fill the well” so it’s just about consuming, interacting, and engaging with the world and other pieces of art to their fullest extent. One of my goals for 2021 is to be a little freer as far as dropping projects girl is still on hopefully will be seeing new music sometimes February early March 2021

Don’t forget to share this because everyone should listen to “A Scathing Critique of Current Affairs” at least once. And as always, stay tuned to The Hollywood Tribune for more awesome song recommendations, music videos, and Exclusive Interviews of super-talented musicians and artists! For more exclusive content, head over to THT EXCLUSIVES and subscribe to updates!