The Hollywood Tribune had the pleasure of talking to Stephen (Vocals/Guitar) and Sean (Guitar) about ‘Follow Me Dark’ and they had some really interesting things to say! Read the full interview below to know more!

Could you tell us how you guys met and how did the band form? Did something/someone inspire you guys?

Sean: We’re not all from Grass Valley but we all met in Grass Valley through my step-father actually. I met these guys there. They were both working together at a restaurant. That’s Elliot, the bassist and Stephen, the singer. And it went real quick, we clicked real quick. We had a lot of chemistry and everyone had a lot of songs to give right off the bat, so it unfolded rather quickly.

Stephen: Grass Valley is a small town in Northern California and I moved here from Chicago and I was thinking I was gonna start an electronic project and then I met these guys who played rock and I brought my guitar and we started jamming together and we found this whole territory there we all shared: really kinda intense and dramatic rock music with a lot of emotion and it’s been really, really great! 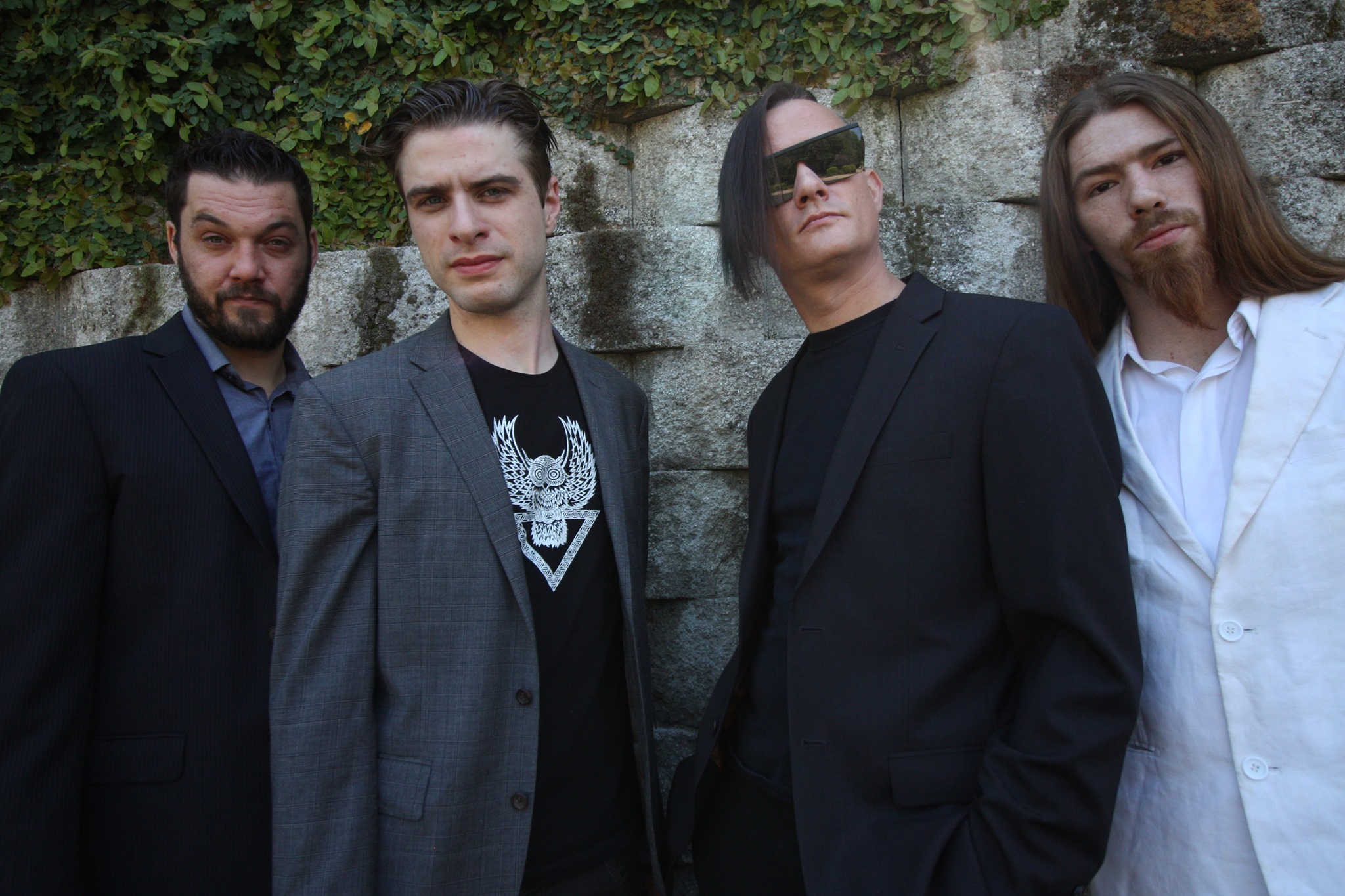 We would love to hear a little about “Follow Me Dark”, the new album!

Stephen: The album as a whole represents our body of work as it stands right now and if we were doing shows, we would be playing the album in order. So, we wanted to get this album out there because it has kind of a beginning, middle and end feel and it takes the listener on a journey through a lot of different emotions. It’s got a cinematic quality that we think translates really well to the album format where you can listen to at once and get immersed in it!

Sean: All in one go, you know?

What were some of the challenges that you faced while producing the album?

Sean: One big huge challenge was Covid-19 and we were unable to play shows and so we had to switch up our focus and we just started to record an album in the middle of the pandemic. We were driving to Sacramento; it’s about an hour away from where we are…

Stephen: …mask it up, and getting in the studio, doing it as safely as we could, but we pulled it off! …

Sean: …Yeah, it wasn’t easy, but we stayed diligent and it was a group effort for sure! 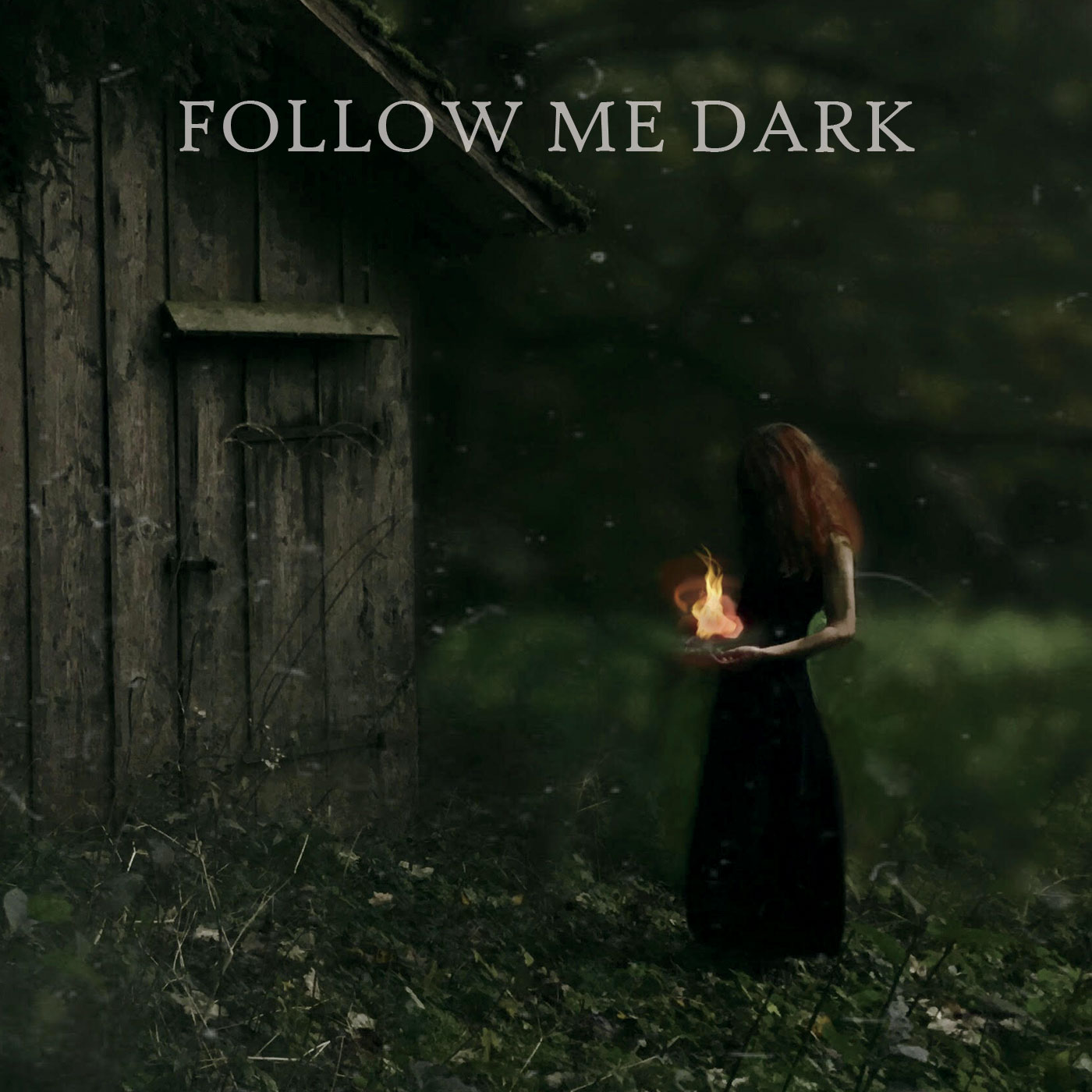 Are you guys working on any new music that you’d like to talk about?

Sean: Yeah, since we finished this album, we found more time to work on newer songs that we either had in the pocket waiting or didn’t make it in the first one and there are some new tracks that we’re working on too. So, we’re jumping right back on the horse and we’ve been working on new tracks but nothing is solidified yet, but…

Stephen: … Yeah, so this album is coming out this week and we’re encouraging people who have never heard our music to check it out and we’ve already released a few singles! We’re trying to do our best to find our listeners because we know there are a lot of people who appreciate this kinda music, who grew up listening to alternative rock and are excited to hear a band that is just going ape-shit on distorted guitars, drums and trying to good songs along the way!

Do you have any advice for artists who have just started out in the industry or are looking forward to?

Sean: Well, I do think this is probably the hardest time, in my lifetime, to make it as a new artist, so it’s an uphill climb, for sure. I would say the most important thing is to stay true to your artistic vision and make music for yourself, make music that inspires you and gets your excited and don’t worry about how it’s going to be perceived. It’s when you start trying to make it appealing to certain people, your music loses its genuine quality. We’re lucky to have an album that we all really love and we all really wanna listen to and we know there’s something there.

Sean: Another piece of advice too is – don’t stop! Don’t stop playing or singing or writing or playing shows. Whatever it is you do or you wanna do, you just wanna keep doing that and commit to it! 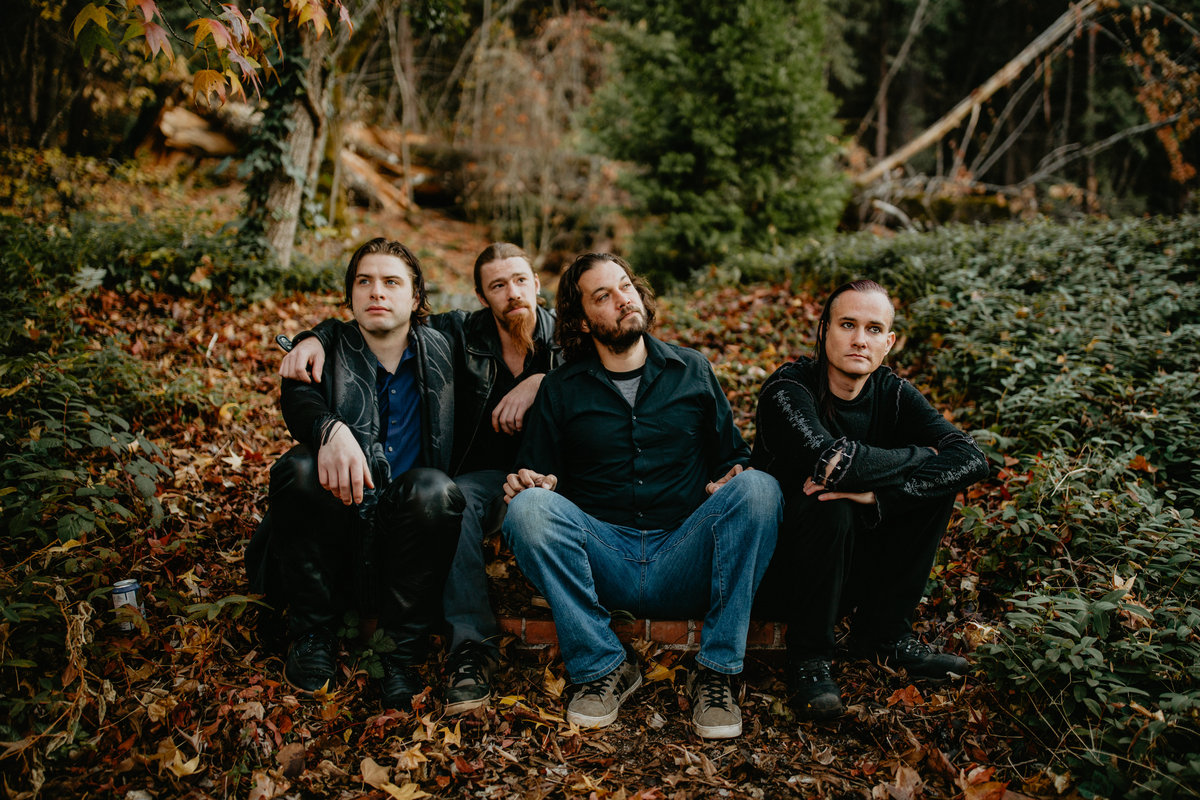 If you had to list 5 things that you want in our life right now, what would those be?

Stephen: I would like to live in a society where people are healthy and safe and kind to each other. I think we all have to play our part in that.

Sean: I’d like an honest listen to our album. I think that’s what Stephen was getting at earlier about listening to the whole album and really feeling the beginning, middle and end and trying to interpret the story for yourself!

Don’t forget to share this because everyone should listen to “Follow Me Dark” at least once. We bet, they’ll put the album on repeat. And as always, stay tuned to The Hollywood Tribune for more awesome song recommendations, music videos, and Exclusive Interviews of super-talented musicians and artists! For more exclusive content, head over to THT EXCLUSIVES and subscribe to updates!