NYC-based Indie-Pop artist Armen Paul has just released his new single “Drowning”. The track delivers a dual vision of the warmth felt when your cry for help is well-received alongside the fear and hesitation that comes from deciding whether or not to ask for help in the first place. 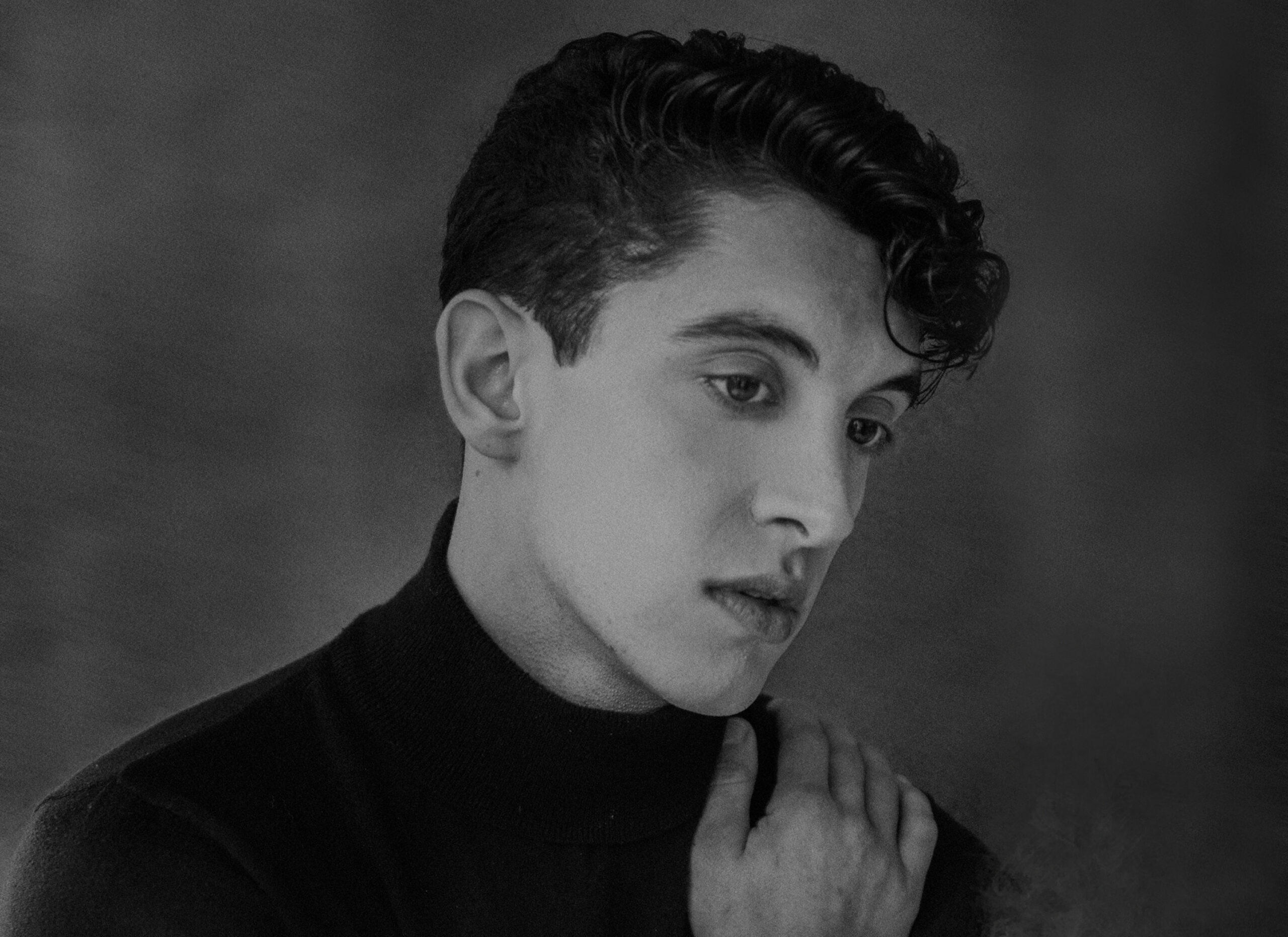 Armen’s work has received notable acclaim on streaming services with streams reaching the 10M+ mark in 2020. Having been playlisted on 30+ Spotify/Apple Music playlists, Armen landed New Music Friday in eight countries and hit eight viral 50 Charts. He also landed on the iTunes alternative pop charts with his recent single “In Control” as well as the global Shazam charts with his single “Lovin’ Out Loud”. Most recently, Armen made his national TV debut by performing LIVE on WWE Monday Night Raw. Kicking off the New Year with his anthemic hit “Drowning” sets the tone for what is bound to be another very successful year.

The Hollywood Tribune had the pleasure of talking to Armen and he had some really interesting things to say! Read the full interview below to know more!

Tell us a little about yourself and how you got into music!

So, I started to sing when I was in Third grade and didn’t get too serious until I was about 16. I had a really inspiring teacher, who basically gave me a lot of confidence to not only be a vocalist but also to be a writer and take up playing the guitar and so after that, I just continued writing more songs and ended up going to music school in Connecticut where I did a double major in Economics and Music.

I actually ended up transferring to NYU to do a finance and management dual degree and I was working with different producers and writing and recording and releasing music while I was in school! Ever since then, I’ve continued to grow and write!

We would love to hear about your new single “Drowning” and how you came up with the idea for the song.

It can often be pretty difficult for people to reach out when they need help. Sometimes they’ll be afraid how that question will be perceived. Sometimes they’ll be afraid of transferring the emotional baggage to the other person and out of fear and hesitation, they won’t reach out at all when in fact, reaching out can not only be helpful and copacetic to themselves but to the other person as well who might need to know that someone out there knows how they’re feeling and is going through the same thing. So that’s kind of how the concept originated. 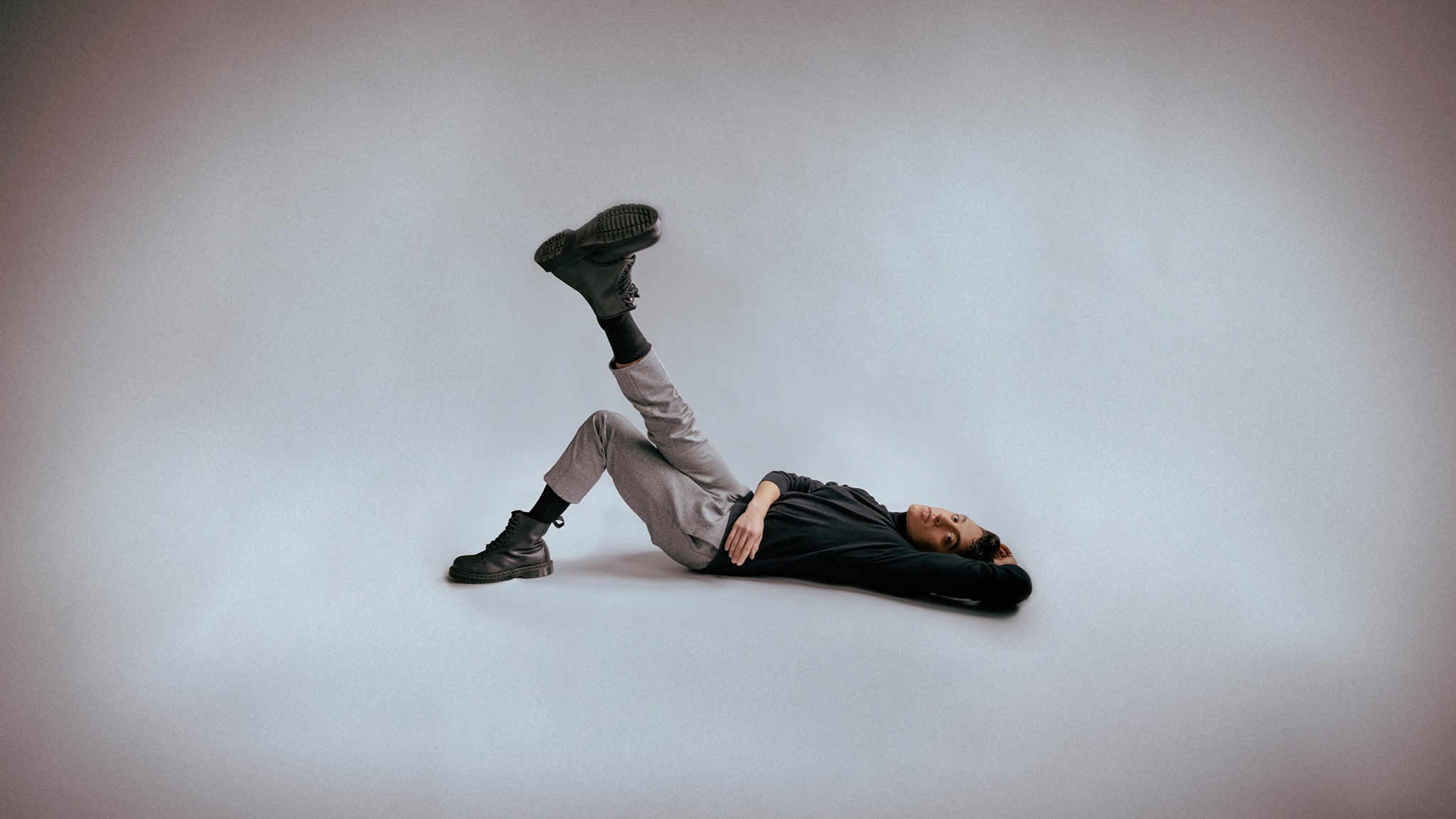 Who do you like listening to? Who are your favourite artists?

So, I have a variety of different people that I like! I studied the songwriting of Bob Dylan and James Taylor and kind of dissected the Beatles when I was growing up as well. But, with that being said, I listen to quite a few different people!

If you had to list 5 things that you want in our life right now, what would those be?

I think one thing would be to create my first full album body of work and release that. Something that is extremely cohesive and intricate.

Another thing is continuing to explore wildly different genres than what I’ve done. Maybe Hip-Hop, Indie Pop, branching out to folk, to country, to pure soul music and I think as an artist I’ve found my voice but I’d like to explore the different styles and genres that influenced me to become who I am and really delve into each one of them.

I’ve been kind of involved in the global dance market for a while now but I really just got into it this past year and obviously, the festivals are a really big part of that and unfortunately, I haven’t been able to experience being a part of the large electronic festivals and performing at one. I think getting that chance to experience a pure festival and being a part of it would be amazing.

I’d like to explore a new instrument entirely that I haven’t mastered. I already play the guitar and piano and it’d be interesting to learn something entirely out of my wheelhouse like the violin, or the drums. I think it just opens up the mind a little more and helps you grow as an artist!

I think my last one is a little vague but I think as I move on through my career, I want each body of work to feed into the next one. I want each body of work to mimic my own personal growth, so finding myself individualistically or finding someone else that kind of makes me feel whole in experiencing and creating a new family. Kind of like the human evolution that gets documented across bodies of work and that’s one thing I’d really like to integrate into the music that I make. 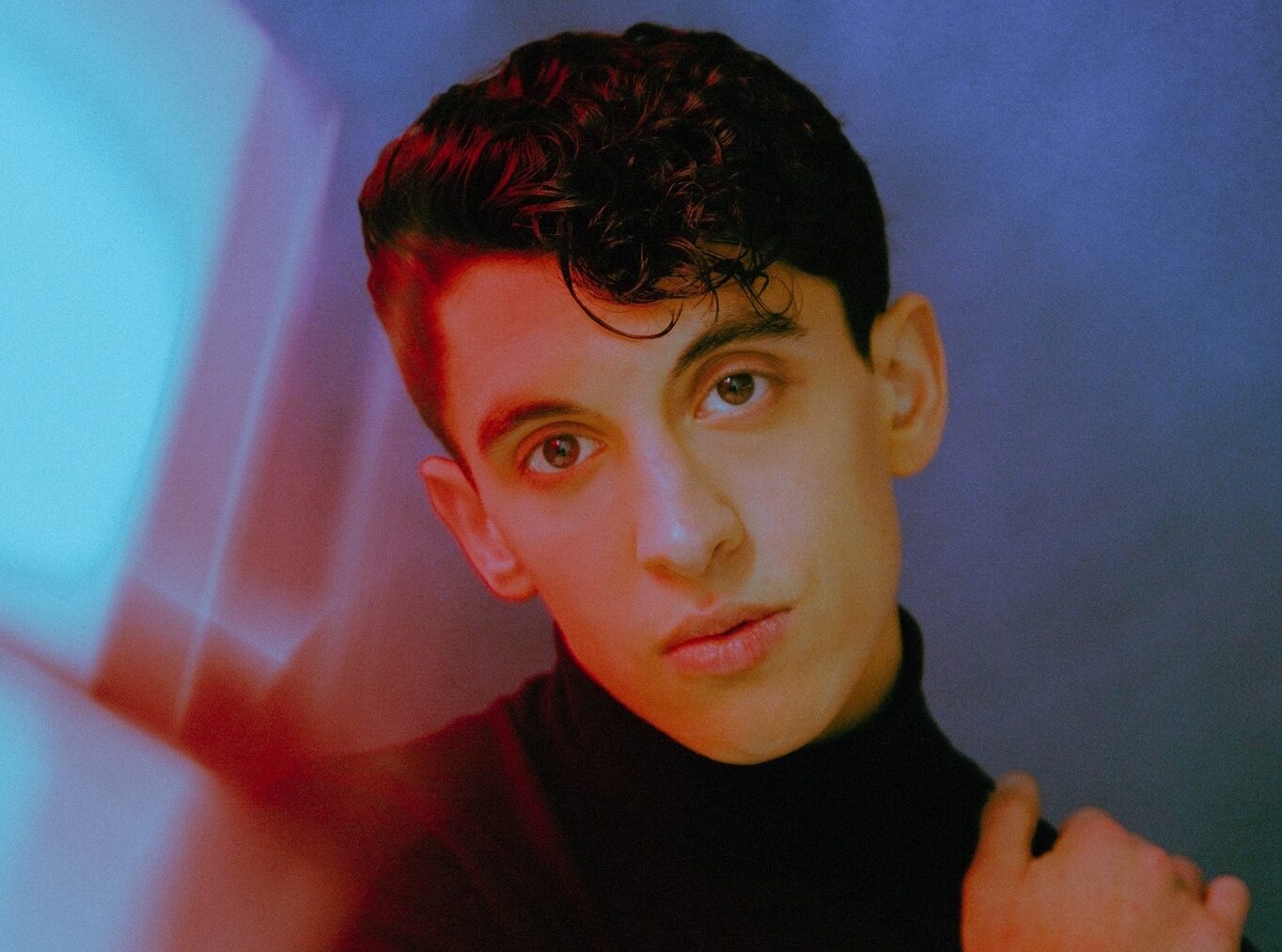 Do you have any advice for artists who have just started out in the industry or are looking forward to?

I think that if there’s one thing I could tell starting writers and producers, the first thing is to master your craft and just get better and better and better. Don’t be afraid to work with anyone. Work with anyone and everyone to start because you don’t know what you’re gonna respond to and where you’re gonna thrive without really taking advantage of those opportunities.

Don’t be too focused on the end goal glamour and more on what you can do now and that’ll help accelerate you and lastly, don’t be afraid to experiment and take chances!

Don’t forget to share this because everyone should listen to “Drowning” at least once. We bet, they’ll put it on repeat. And as always, stay tuned to The Hollywood Tribune for more awesome song recommendations, music videos, and Exclusive Interviews of super-talented musicians and artists! For more exclusive content, head over to THT EXCLUSIVES and subscribe to updates!

Interview With Ink To Spill's Bob Sauer On "Chalk Lines"