R&B/Pop artist Bree New Moon released her highly anticipated single and music video “Young & Reckless” on Thursday, November 12th. Paired with high-quality visuals, the song embraces a more carefree time in her life as she transitions to the daunting responsibilities of young adulthood and evokes nostalgia. Given the current world-scenario “Young & Reckless comes as a much needed and welcome escape into the past.

The Hollywood Tribune had the pleasure of getting in touch with Bree to talk about her new single and music video “Young & Reckless”. You can read the full interview below!

Tell us a little about yourself, your music and how you got started!

Absolutely! So, man, where do I start? I started playing the piano when I was 8. As I got older, I just fell in love with music! I didn’t seriously think it could be a career for me until I was in college! I was very fortunate to be afforded the opportunity to pursue it about a year out of college so I’m really grateful for that.

As an artist, and as a person, the things that are really important to me are education and the environment and equality and I hope through my music I can kind of talk a little more about why those things are important to me! 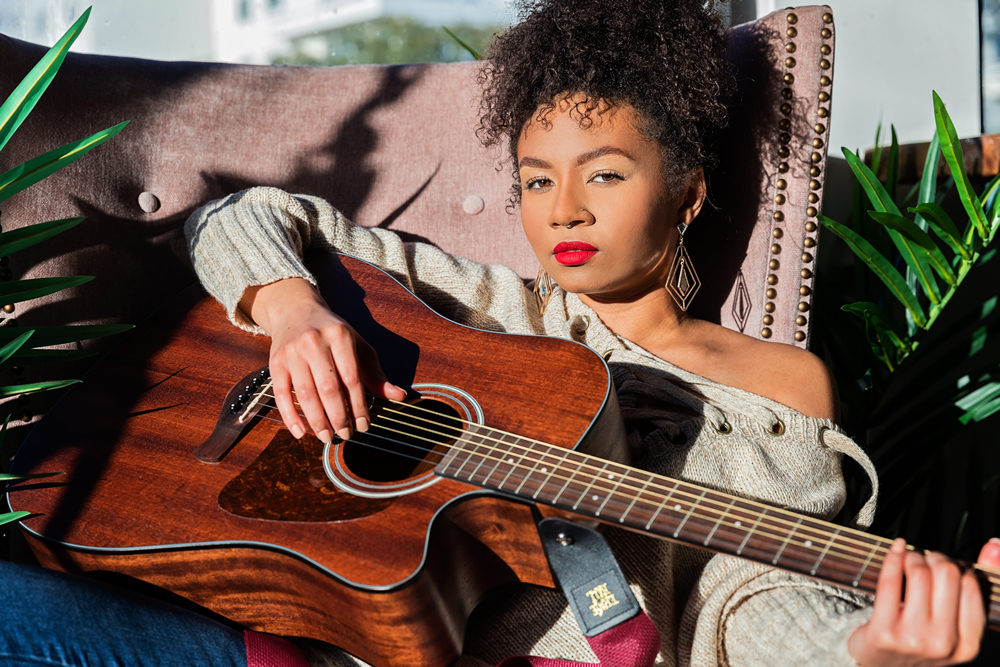 Has the pandemic situation changed your music/ideas about music? How?

I think the one thing that the pandemic has done for us as artists is level the playing field a little bit. None of us are able to go out and interact with fans the way that we usually would and it’s kind of like all have the same acceptability to people, to fans and to the internet! It’s just an interesting thing to be in this time because we’ll see what artists are able to nourish their connection to their audience and which ones would be lost in the wind because they couldn’t endure the change.

Tell us a bit about your latest song ‘Young and Reckless’! What inspired you to write it?

I started writing Young and Reckless when I was 17, I’m 24 now. I didn’t finish until last year. I think the reason for that was I didn’t complete the story that I was trying to tell, you know, trying to get the whole thing out of me.

The song really is about the dichotomy between when you’re young in your teens, you have this carefree lifestyle and facilities and whatever comes after that stage! Whether that be graduating high school, or college or your first real job and all the daunting scary things that come with young adulthood.

It’s kind of like this slap in the face that says oh crap, I’m an adult now and I have responsibilities and I’m in the real world. It’s scary but there’s also a power that comes with age and that’s what this song celebrates too! 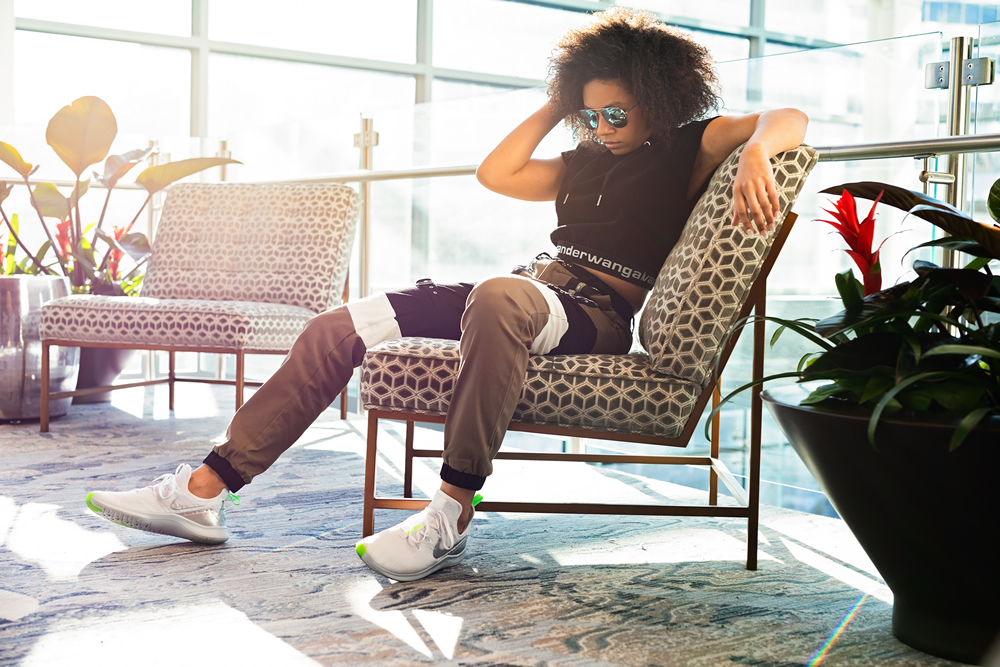 What songs do you listen to and who are your favourite artists?

I do a monthly playlist on Spotify where I list all the new music I discover because I’m listening to so much music but there are some really unknown artists on there, like this artist called Juno who has a song called Ashitaka that I really love! It’s an R&B alternative kind of song.

I really love all the pop R&B artists and I am also really really into an alternative sound! I can’t give you a favourite artist but my favourite band is The 1975. Then, of course, pop artists like Fletcher, Troye Sivan, Ariana Grande, all those too!

What would be your advice to people new to this industry and are just getting started?

As corny as it sounds, the best advice I would give someone right now would be: just be true to yourself and don’t let anybody change your vision or your idea of who you wanna be is. Also, be fearless and really get to know yourself and stand in your truth, be patient. I read a book, I think it was last year. He has a quote that says, something to the effect of Trust the What, F**k the When and Never forget the Why. That really says all of it. You cannot rush the process. Just have the right people around you and don’t be in a hurry!

Don’t forget to share this because everyone should listen to “Young and Reckless” at least once. We bet, they’ll put it on repeat. And as always, stay tuned to The Hollywood Tribune for more awesome song recommendations, music videos, and Exclusive Interviews of super-talented musicians and artists! For more exclusive content, head over to THT EXCLUSIVES and subscribe to updates!