Jillian Rossi is an emerging Pop artist from New York. Her latest release ‘So What’ is meant to spark positivity and encourage listeners to combat the negativity found on the internet, specifically related to putting down women’s bodies.

The Hollywood Tribune had the pleasure of talking to Jillian about ‘So What’ and she had some really inspirational things to say! Read the full interview with Jillian below!

Tell us a little about yourself and how you got into music and what inspired you?

I’m Jillian Rossi and I’m an artist from New York. I started getting into music by oddly enough, writing parodies about food when I was about 10 years old and that weirdly transitioned into me writing my own music at 13 and I’ve been writing originals ever since. I went to Berkley College of music and it’s been really great from there. I just graduated and I’ve been making music very consistently for about a year now, uploading music on Spotify and all the platforms! 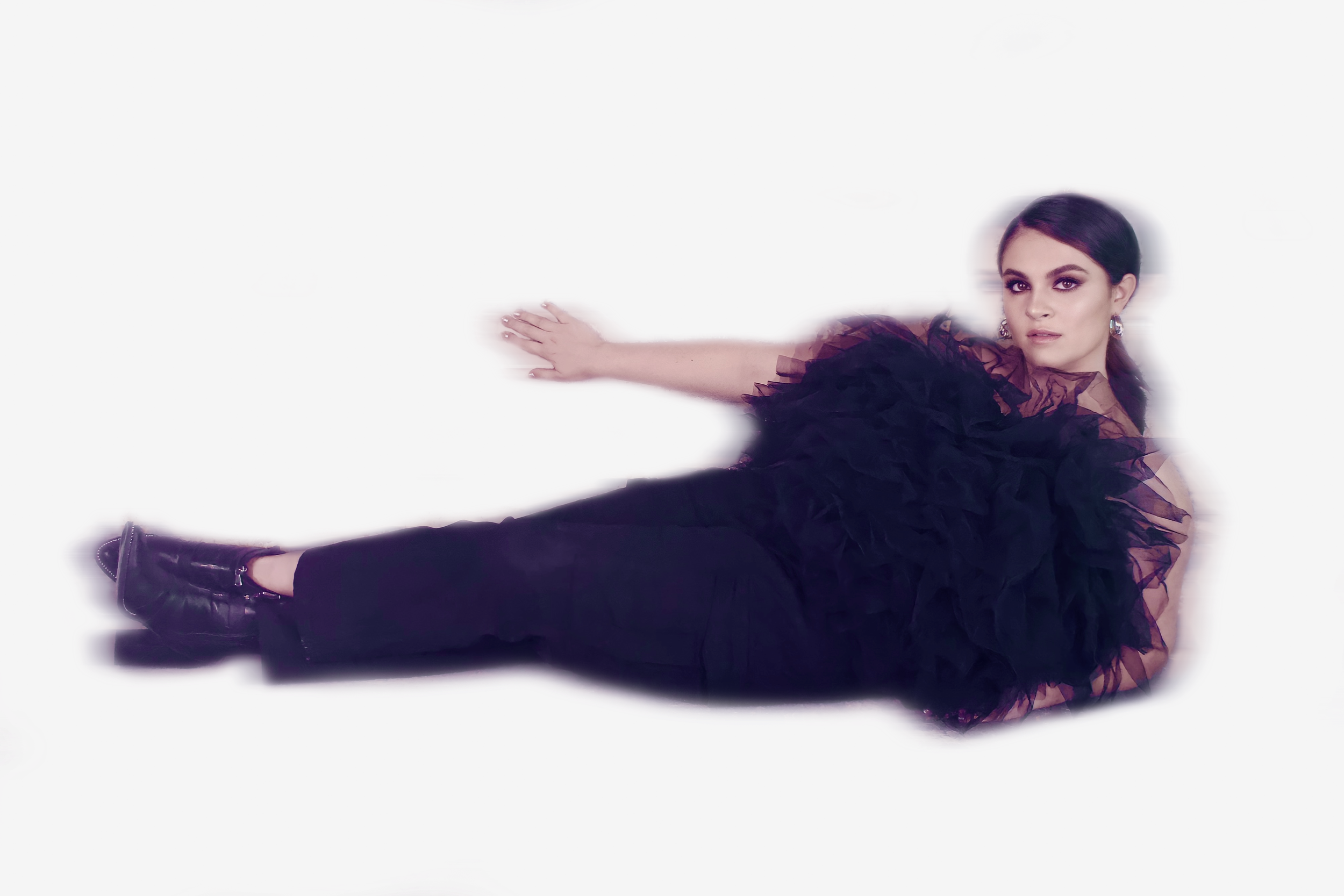 Tell us about your latest release ‘So What’ and how did you come up with the idea for this?

My latest release ‘So What’ is doing really well and I’m so happy to have so many Tik-Tokers be a part of it and it came about when my two co-writers and I were discussing. One of my co-writer’s friend had had a really hard time and we wanted to write a song that was uplifting and very positive that would just help other people and I needed a song like that in my life and I was just looking for an outlet to write about my feeling and it’s kind of a song to myself as much as it’s a song that I wanted to share with other people and tell other people my message of ‘So what?’ we can be who we are and it’s something I need to tell myself and I’ve been doing well!

Apart from the very powerful message about Body positivity this song relays, what are your personal views on having a really strong mental image of yourself?

I think it came from a lot of years of not having a lot of self-esteem and I needed to build myself up and I did that for music and I knew that if I just kept trying and kept going with music, my self-image would improve with that! I just started putting myself out there and it’s really helped me grow as a person and grow as an artist it’s helped me grow into myself and have more confidence! 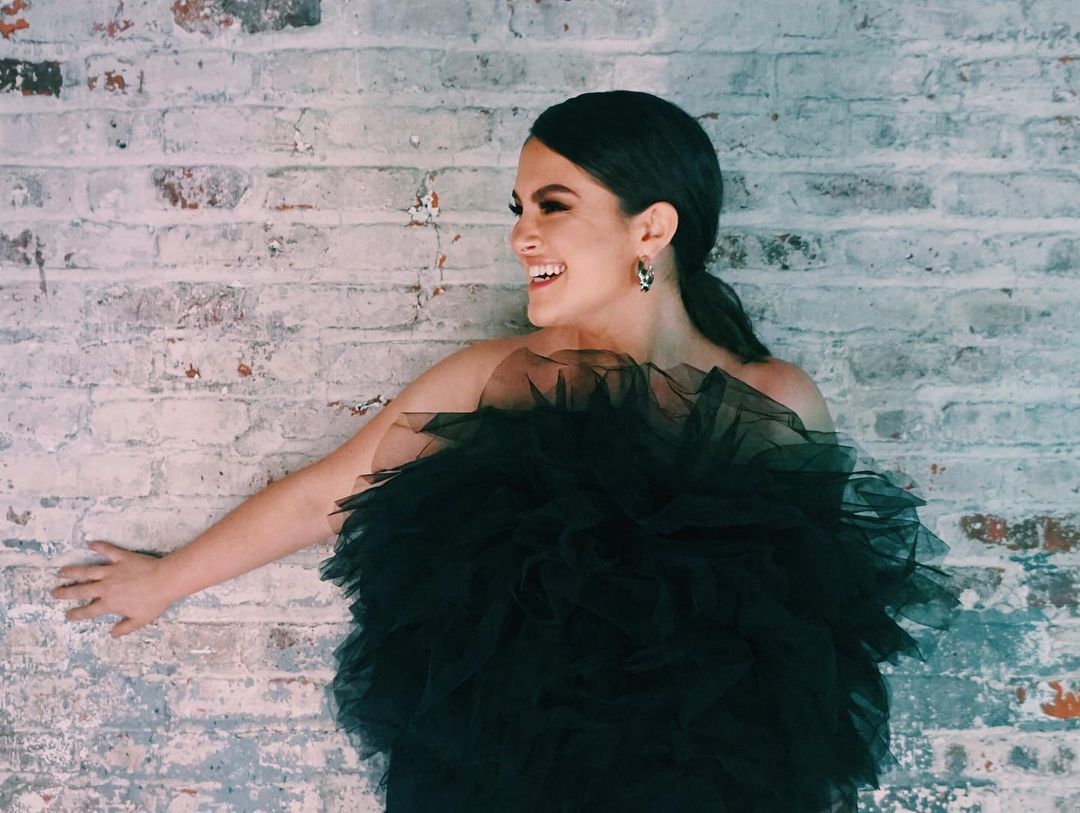 ‘So What’ was written about two years ago and it’s kind of a song we sat on for a little bit and then I started putting it in my demos catalogue and a lot of people were interested in it and liked it and it made me kind of realise the beauty as well and I always knew it was a special one and then others started telling me it was special as well and I knew I had to put it out and I had to face my fear and I was a bit afraid to release it. It was produced as a demo and it was being pitched around for quite a while.

We finished the song together in New York City 2 years later and it came out great and the video was great as well! We had a lot of fun and I’m glad that I get to spread a positive message through a song! I’ve been getting a lot of positive feedback and a lot of positive messages, a lot of amazing message saying that the song helped them and I’m happy to have something like this happen so early in my career and it’s kind of like my first release that was done very timely and had some industry people behind it.

Which artists do you listen to and what genres do you prefer?

I obviously listen to a lot of pop music and my favourite artist is blackbear but we don’t make music very similar but he’s been my favourite artist for a couple of years now. I also love female powerhouse vocalists because I consider myself to somewhat be in that category. I love Demi Lovato, Adele, and Ariana Grande. I love female artists who can really sing with power and I feel like I want to bring that back and I’m glad some of these women are still at it and some of the new up and comers are bringing it back with me! 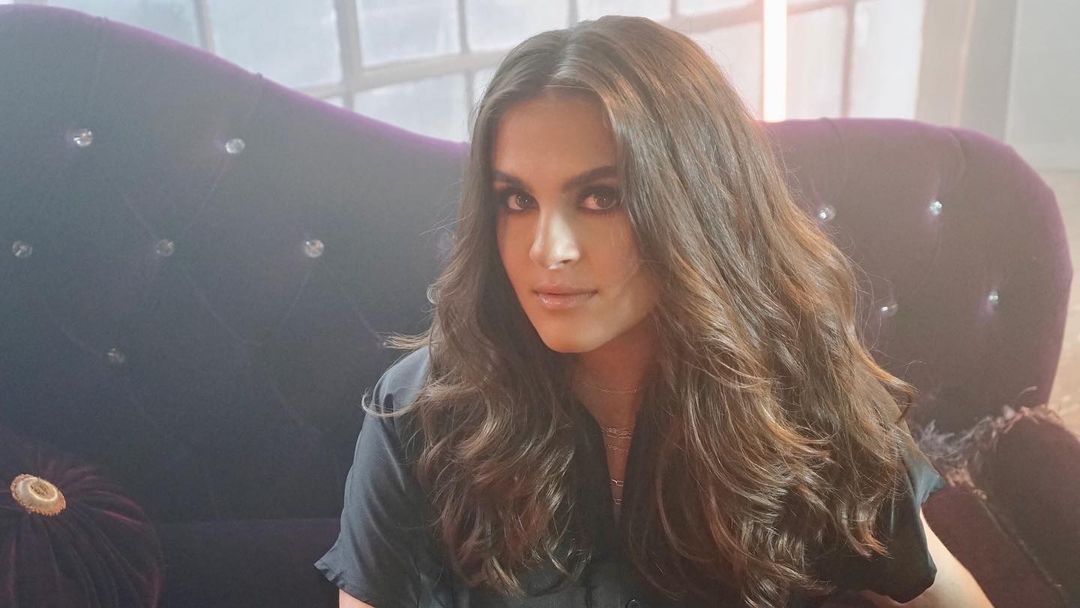 What would your message be to people who are just starting out in the industry?

My message would be to create a great team behind you, be positive, don’t let other people dictate your success by what they think of you and keep going and don’t get discouraged when you hear a ‘NO’ because you’ll hear a million ‘NOs’ and it just takes one ‘Yes’ to really open door and you’ll get there if you never stop trying!

Don’t forget to share this because everyone should listen to “So What” at least once. We bet, they’ll put it on repeat. And as always, stay tuned to The Hollywood Tribune for more awesome song recommendations, music videos, and Exclusive Interviews of super-talented musicians and artists! For more exclusive content, head over to THT EXCLUSIVES and subscribe to updates!