"Pillowtalk was written from a true story experience" - Keithian

Keithian is an Independent Artist born in New Orleans. His new single “Pillow Talk” has been gaining traction on music streaming websites such as Spotify and YouTube. Following its global release, Pillow Talk has been streamed over 300,000 times on Spotify across multiple playlists such as New Music Friday, Tik Tok Heat and Vibes. It has also been featured on Apple Music Beats 1 Radio! You can check out Keithian’s playlist on Spotify here. 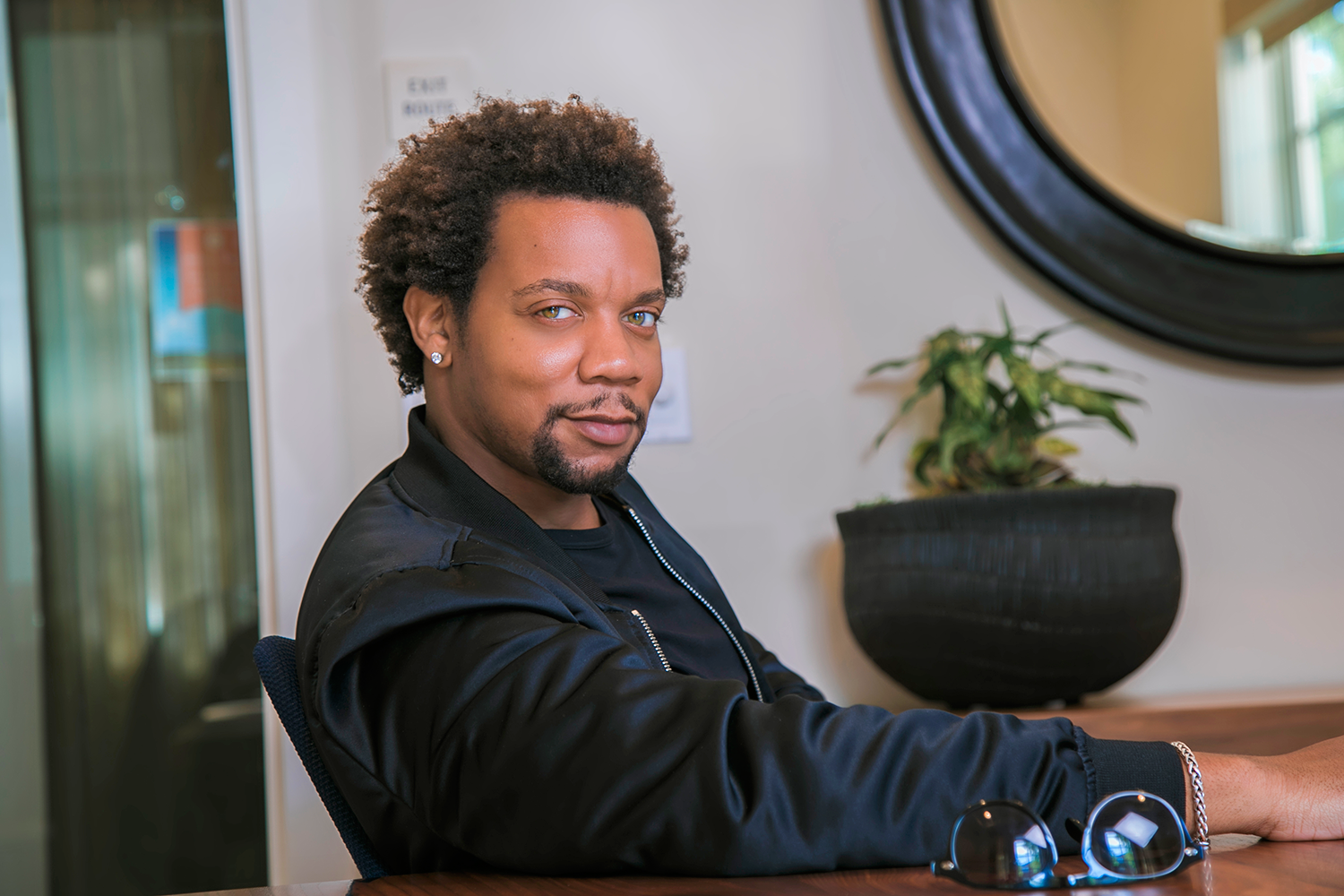 Keithian’s fans have picked up the song on Tik Tok and that created a whole new trend with people donning pillows and well, doing whatever it is they do on Tik Tok. The trend isn’t limited to Tik Tok alone. Keithian’s Instagram followers are now participating in the trend too using the #PillowTalk and #PillowChallenge tags to showcase their rendition of the Pillow Outfit. Keithian, while talking to The Hollywood Tribune said, “It just started randomly one day.” You can participate in the challenge by following the instructions on Keithian’s Instagram handle.

Here’s a compilation video of the participants:

We at The Hollywood Tribune got in touch with Keithian to know about his life and what went into the production of “Pillow Talk“. You can read the full interview below followed by a Review of “Pillow Talk“. 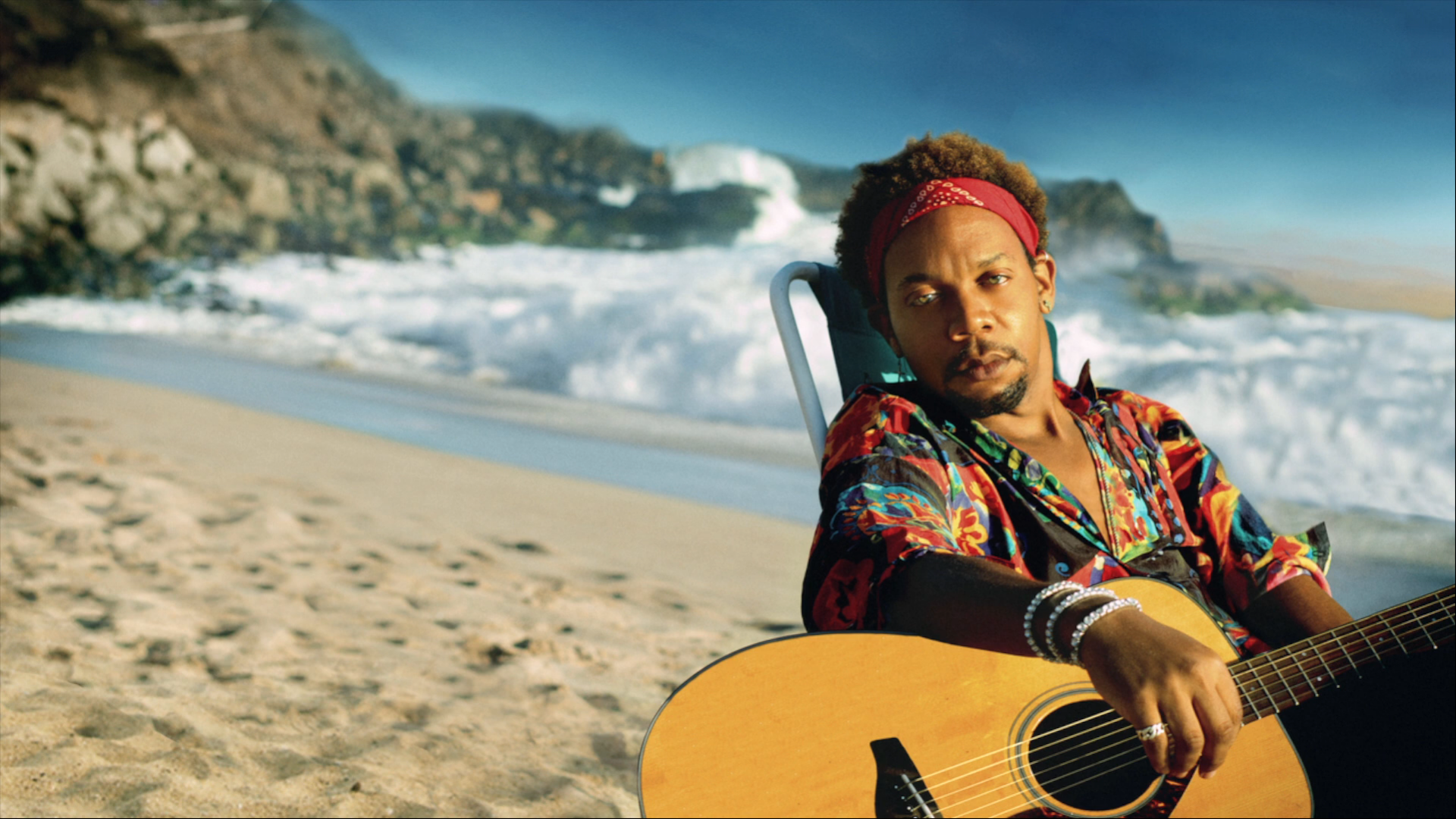 “I grew up in a musical family in New Orleans my grandfather taught me how to play the saxophone. I was in gospel choir and I eventually joined a boy group, or a boy band, whatever and we started singing around town. Eventually got a label deal and just continued touring and what not then that broke-up.

Then I started producing around town which led me into a solo deal and then I did that. After that solo deal, I started doing shows, making music, working towards my release but that never happened and in the meantime,

I just kept recording and producing for other artists and songwriting and stuff. Other the past two years I actually got out of my deal with the major label- it was Virgin records! I’ve been independent since! That’s pretty much my journey! *Laughs*”

What Went Into Producing ‘Pillow Talk’ And What Were Your Thoughts While Making It?

“Pillow Talk was written from a true story experience where I was falling for this girl and I actually thought she was falling for me and she wasn’t. I eventually learned that she was just, kinda like, just playing me *chuckles* using me as like one of her other guys, just a guy, just a listener of stories and to just feel emotional and attached to.

So, it just kinda came to my head. Pillow talk is real general meaning that people are used to the concept but it’s just the real true endearing concept that I have worked with because it happened to me and I know that it has happened to other people as well.”

“I pretty much listen to a lot of music. I listen to all kinds of music. I can name like Lucky Day, 1975, just like so much, Vince staples a lot right now, some of the best: Don Oliver, Omar Apollo, obviously like Travis Scott, and DaBaby, just Roddy Ricch and some classics to me like Kendrick is already a classic so obviously them, JayZ, Kanye and then there’s church choir, all these new things, so yeah. I’m listening to a lot of music, just a lot of music, oldies and everything.”

“What I’d say to the aspiring artists is to stick to your niche, like whatever you’re good at. Right now it’s one of those things where essentially, we’ve become so digital and we live virtual lives, kind of in a certain sense. Like, you’ll find your audience. You don’t actually have to move to a certain place. Sometimes you can just create, digitally place it on the internet and there people will find you.

Now more than ever, there are so many different audiences, you never know who needs somebody. So, I’d just say to other artists: stick to what they know. I was in the label system and they kind of tore me apart from what I was good at and then I had to realise that being me is the best thing and then when I got back to my basics, I started getting fan base from people really liked what I did and who I was originally!”

“Tell me where the story began,” is how Pillow Talk starts narrating a story that Keithian revealed to be based on a real-life incident. The lyrics in “Pillow Talk” sound dynamic and the cadence is on point. It has a continuity to it that probably arises from the narrative nature of the lyrics. The words aren’t difficult to make out because they are well pronounced. Also, Pillow Talk has been tagged Explicit on Spotify, so watch out!

The vocals go well with the backing instruments. However, Pillow Talk could do with some experimentation with range of the vocals. It would be interesting to watch what Keithian has in store for us in his new releases. 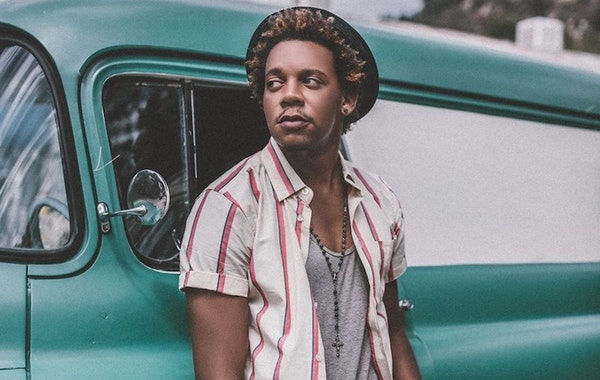 The buleador is probably my favourite part of the song and it could have been included more in different ways and not just limited to transition, but I’m not complaining. It gives the song a very Caribbean feel. The drums and the techno beats make up for that gap and make “Pillow Talk” a song that can make you nostalgic about a past pillow talk experience.

“Pillow Talk” sounds filled with nostalgia. Each word sounds relatable and the voice prevailing throughout the song has a certain weariness depicting tiredness after going through one too many encounters that start out with a simple, harmless, innocent pillow talk. Geddit?

Tune in to Keithian’s Spotify Playlist here. You can also visit his YouTube Channel.