Belgia’s first Netflix original drama series Into The Night focuses on a few fortunate passengers of flight 21 from Brussels to Moscow as they embark on a mission to escape a solar catastrophe that has already destroyed the land and its inhabitants.

The only way they can survive this solar catastrophe is by flying into the night. ‘Into The Night’ is based on a Polish science fiction novel “The Old Axolotl” which is written by Jacek Dukaj.

Jason George is the creator of this post-apocalyptic sci-fi thriller, while Dirk Verheye and Inti Calfat serve as the show’s director. Season 1 of this show was well received by both the audience and critics. The show is known for its gripping narrative, quick pace and unpredictable plot twists.

Fans of this show were eagerly waiting about any news of Into the Night, so The Hollywood Tribune presents everything we know about Into The Night Season 2.

Into The Night Season 2: Release Date

The first season released on Netflix on 1st May 2020 and consisted of six episodes each of 35-40 minutes. Jason George, the creator, has said, “We’ve been thrilled by the global response to Into The Night, and I’m excited to share that we’ll be doing a second season.”

There is a lot of material to explore for the second season, and The Hollywood Tribune expects Into The Night Season 2 to release sometime in late 2021 or early 2022 on Netflix.

Into The Night Season 2: Plot 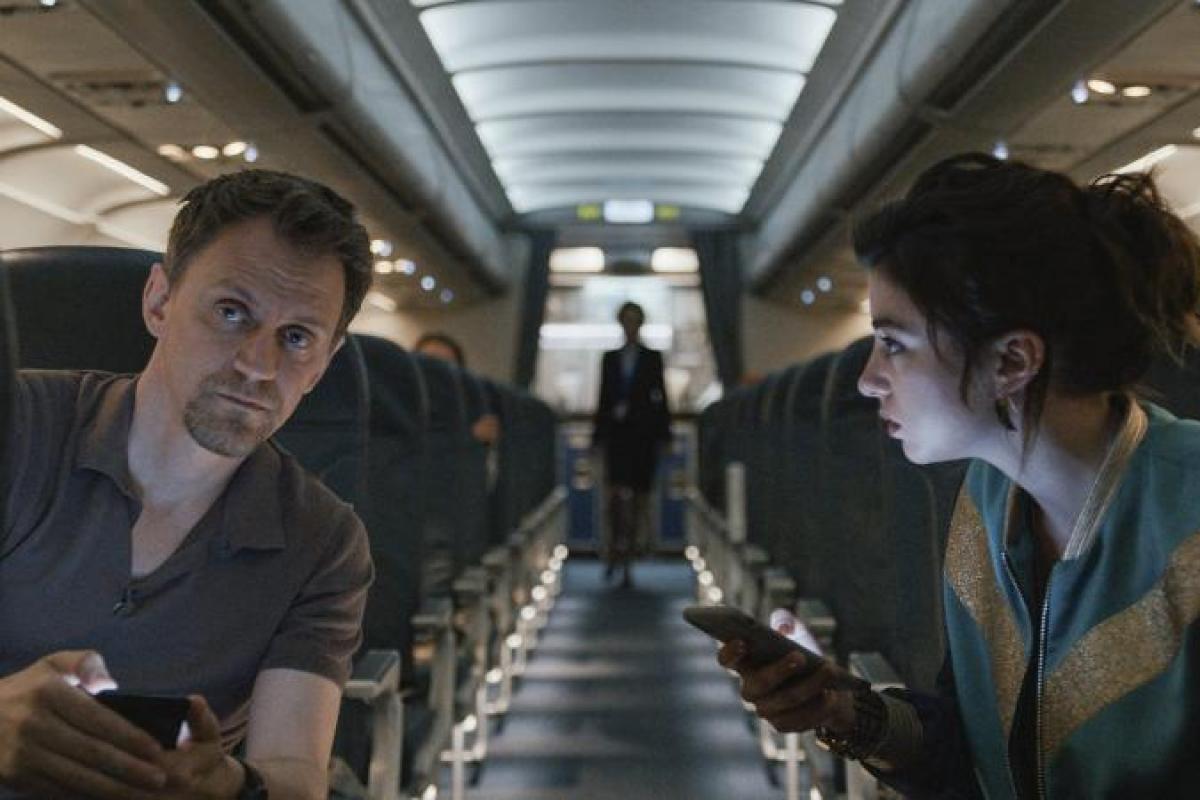 “Can people still unite for the greater good – or will self-interests tear us apart?” is the question around which the first season of Into The Night revolves. In season 2, the fans of this show can expect the group to re-start their lives in the NATO refuge centre, trying to adjust in the new normal.

In Season 2, the fans might see Sylvie being forced to make difficult decisions to ensure the survival of her friends, while there can also be a clash between the existing survivors and newcomers. There is space for a lot to happen in Season 2 of Into The Night.

Into The Night Season 2: Cast

Into The Night Season 2: Trailer

As of yet no trailer for Season 2 has been released. If you’ve not seen the first season of Into The Night, The Hollywood Tribune highly recommends the show to its readers. You can watch the first season’s Trailer below:

For updates on Into the Night Season 2, do stay tuned to The Hollywood Tribune as we provide news from Hollywood and beyond.