After the return of Keanu Reeves for the Matrix, we might get to see Reeves bring back another iconic role of his after 15 years.

Rumors of the return of Keanu Reeves in the role of Constantine seized the headlines last week and suddenly 2020 got a little better, after the return of Reeves for the role of Matrix, this rumor looks highly possible but there might be changes, and we might not get a direct sequel. Then there’s also the matter of in what capacity can Reeves return to the role.

Well, here we are going to discuss what are the possibilities of John Constantine coming to the big screen again.

Everything about 2005’s Constantine

The movie adaptation of DC’s Hellblazer comic series hit the big screen in February 2005; the movie starred Keanu Reeves in the titular role of John Constantine. The film had a very solid budget, talented cast members, and a debut director, Francis Lawrence.

Constantine followed the story of John Constantine, who as a young man attempted suicide but survived the ordeal but as a result of his attempt, John got the ability to interact with half-angels and half-demons and started hunting demons to attain salvation so that he doesn’t go to hell when he dies as he committed the sin of suicide.

The movie borrowed its storyline from the “Original Sins”, story arc, and also from the “Dangerous Habits” story arc from the Hellblazer comics.

The movie didn’t do well with critics and was a mixed success as it earned $230.9 million worldwide from a total budget of $100 million, which was a commercial success for an average movie but a low for a comic book movie.

One of the major factors that differentiated the movie from its source material was that the comic version of Constantine is a blond English guy wearing a brown trench coat and Keanu Reeves was basically Neo but with less shiny clothes and a much darker and pessimistic attitude but the casting of the movie was never a problem.

Actually, the cast of Reeves was one of the better parts of the movie; the major flaw lied in the script of the film, the movie plot was very muddled and also quite superficial and cheesy even for a comic book movie.

Also, the movie was rated R and thus didn’t garner much of comic book fans, and that was a major drawback as the character of Constantine wasn’t very well known back then, and ultimately the fact that Reeves was never interested in playing the role again sealed the fate of Constantine 2.

What is the recent development that has got everyone excited? 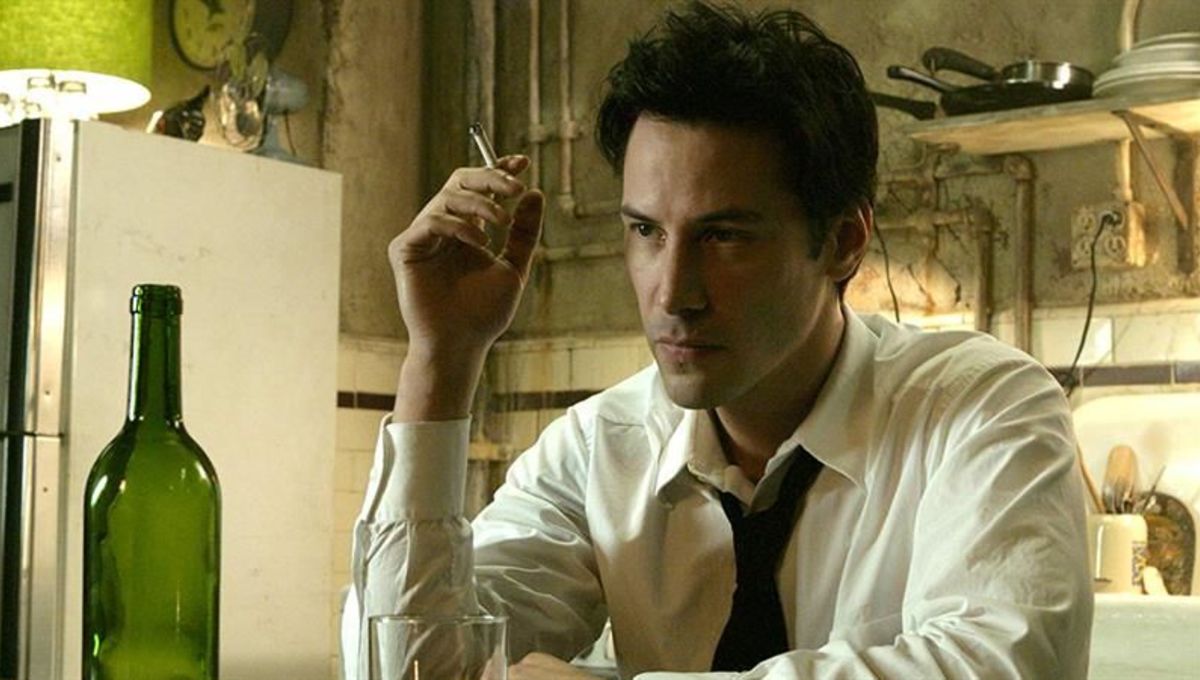 Well, the news of a possible Justice League Dark TV show got this train of rumors started and ultimately led to Constantine and Reeves.

Francis Lawrence, the director of the first movie, is still very much interested in doing a sequel, and the news of Keanu also being interested to do a sequel was revealed by him in an interview with SlashFilm. The director further revealed that there was a rising interest in Constantine 2 and that the movie might happen, but with a “responsible budget.”

Let’s see what happens if the rumors pan out, or we are just left with high hopes of Reeves returning to the role, but we sure as hell would love to see Reeves return for Constantine 2.

Stay tuned to The Hollywood Tribune for the latest updates on Constantine 2, Keanu Reeves, and more news from Hollywood and Beyond.