Good Joe Bell is an upcoming movie that tells the story of a father who sets out on a cross-country walk to raise awareness on bullying after the death of his son.

The American drama is going to be directed by Reinaldo Marcus Green, who also helmed Monsters and Men another movie based on social issues. The writers of the film are Diana Ossana and Larry McMurty who won an Oscar for the movie Brokeback Mountain (starring Jake Gyllenhaal).

The film has multiple producers including the Nine Stories Banner which is run by Riva Marker and Jake Gyllenhaal; other famous people including Mark Wahlberg, Ryan Ahrens of Argent Pictures, Eva Maria Daniels of Vision Chaos and others.

The cast of Good Joe Bell 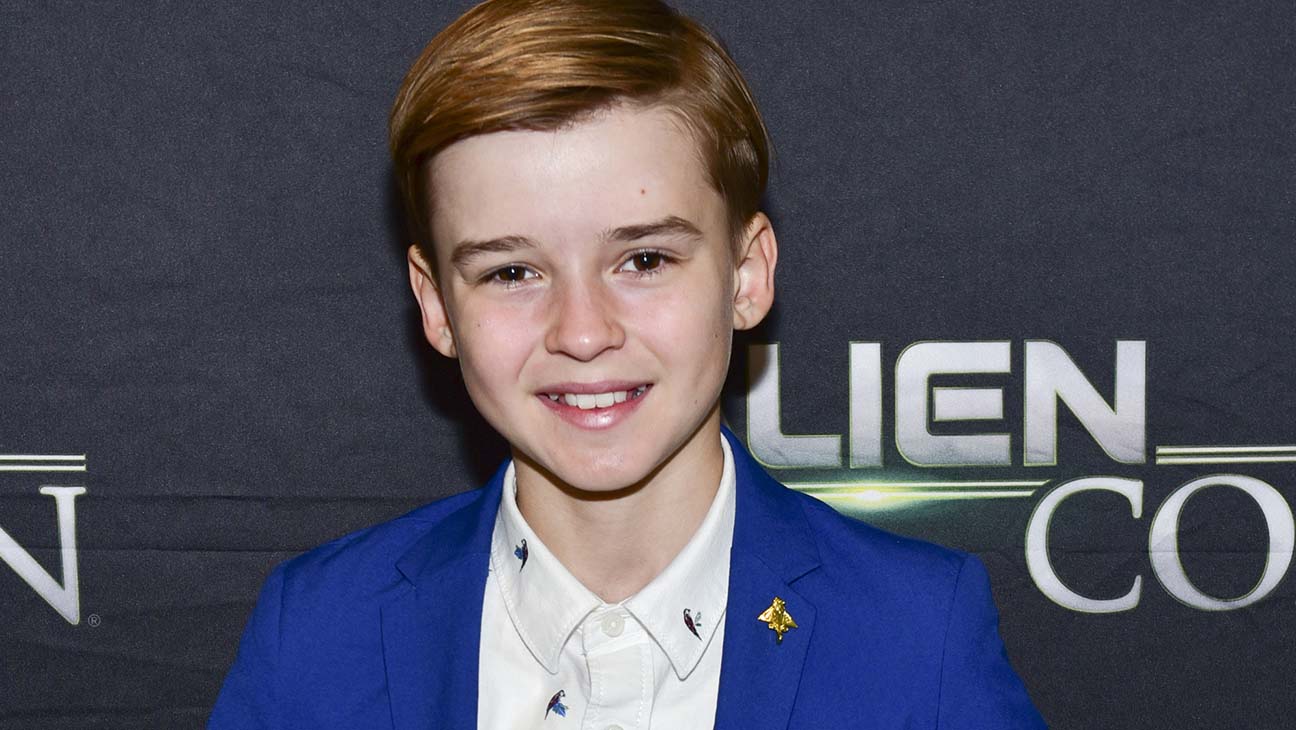 The movie stars Mark Wahlberg in the lead role of the father Joe Bell, and Reid Miller as the son Jadin Bell, other cast members of the movie include:

The story behind Good Joe Bell 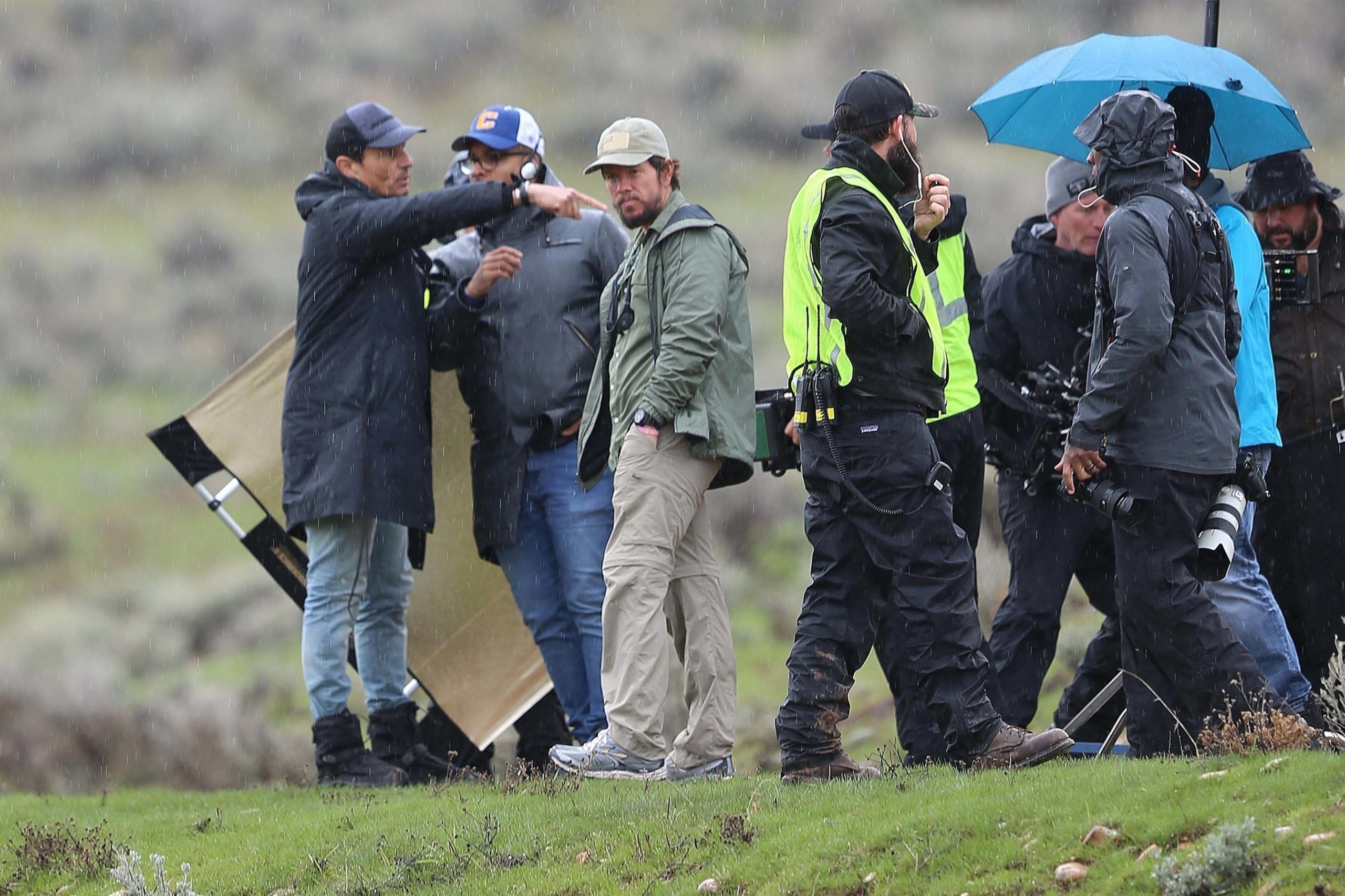 The movie is based on a real incident that took place in Oregon, the U.S. In February 2013, Jadin Bell, a boy of age 15, committed suicide by hanging himself in a local elementary playground.

Jadin committed suicide due to the constant bullying and harassment that he faced amongst his peers because he was gay, his friends later said that Jadin was very open and proud about his sexual orientation and this led to him being bullied more.

In April 2013, after not being able to come to terms with the death of his son, Joe Bell, following the stories of people walking across the country to raise awareness decided to set out on the same venture, and was going to travel from Oregon to New York.

Joe Bell made his journey visible by posting on Facebook and giving speeches in local bars and open spaces against the effects of bullying, he also showed that he still struggled to cope with the loneliness as it would take him around two years to finish his journey,. However, he still went on, meeting his family in major cities that came along the way.

After six months in October, the story ended in another tragedy as Joe was hit by a truck driver in Colorado who accidentally fell asleep while driving, Joe died on the spot.

The story of Joe and Jadin gained much exposure, and the discussion of bullying and its effects took to the mainstream media due to Joe’s actions. 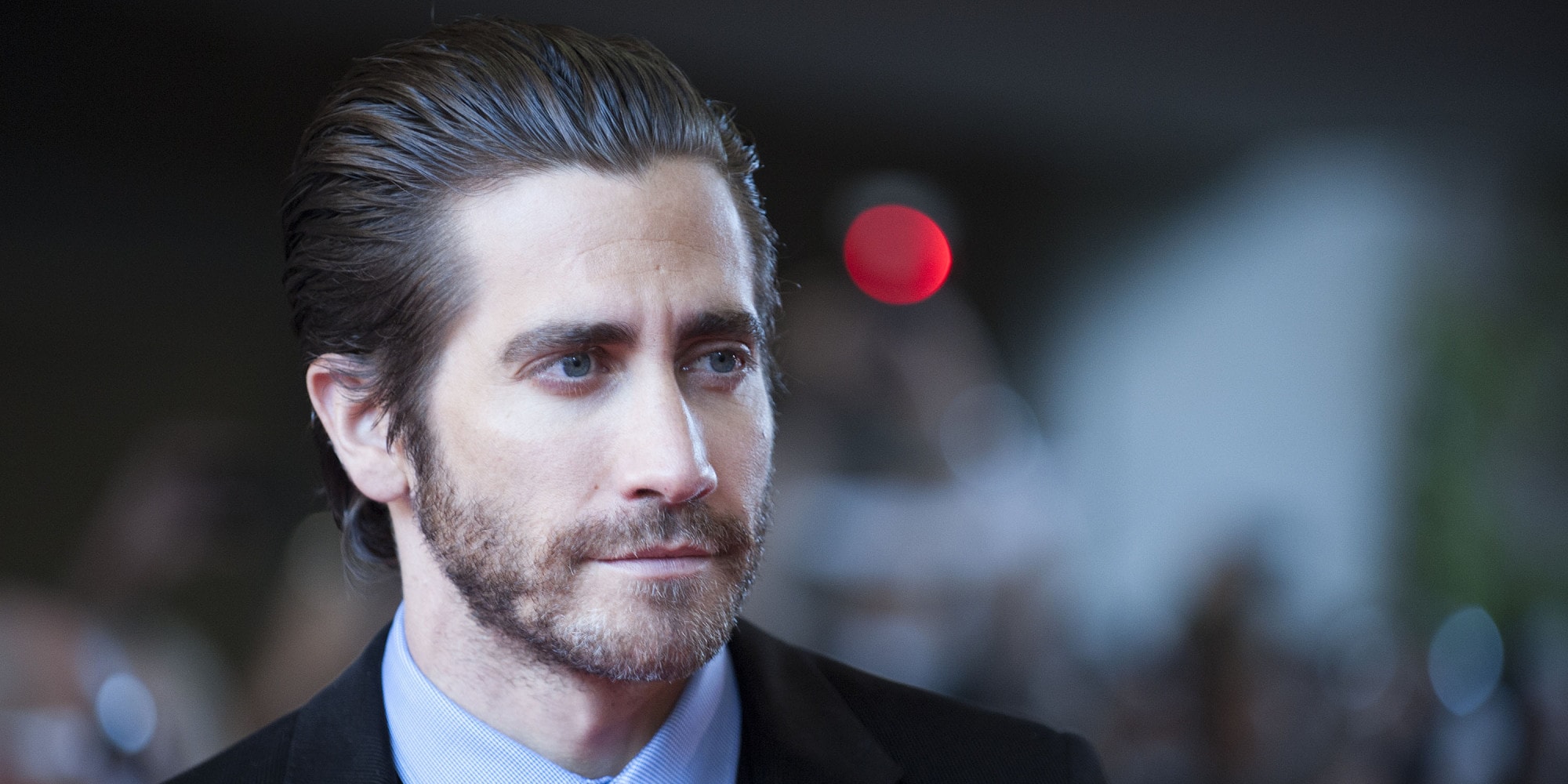 The movie was announced back in 2015 and had been in works since then, filming finally began in April 2019 and ended in the next month, the movie is supposed to have a world premiere in September this year at the 2020 Toronto International Film Festival.

Stay tuned to The Hollywood Tribune for the latest updates on Good Joe Bell and more news from Hollywood and Beyond.

Stateless Season 2: When Will It Release And Who’s In The Cast?

Stateless Season 2: When Will It Release And Who's In The Cast?