Will Smith is already going through a rough patch with his wife Jada Pinkett Smith and the whole ‘entanglement’ drama. To add on to his misery at hand, he has to now also deal with another painful issue, well in his mouth.

Will Smith is such a cool guy but this year has just not been good for him. The popular rapper-actor is already going through a rough patch with his wife Jada Pinkett Smith and the whole ‘entanglement’ drama. To add on to his misery at hand, he has to now also deal with another painful issue, this time in his mouth.

Since most of us spend our time scrolling endlessly on Instagram, you must have come across a picture of Jason Derulo and Will Smith yesterday.

You’re probably wondering what went wrong with Will Smith and what happened to his front teeth? With Jason involved in this whole thing, it just can’t be good. We at THT did some digging and found out the story behind Will Smith’s front teeth. 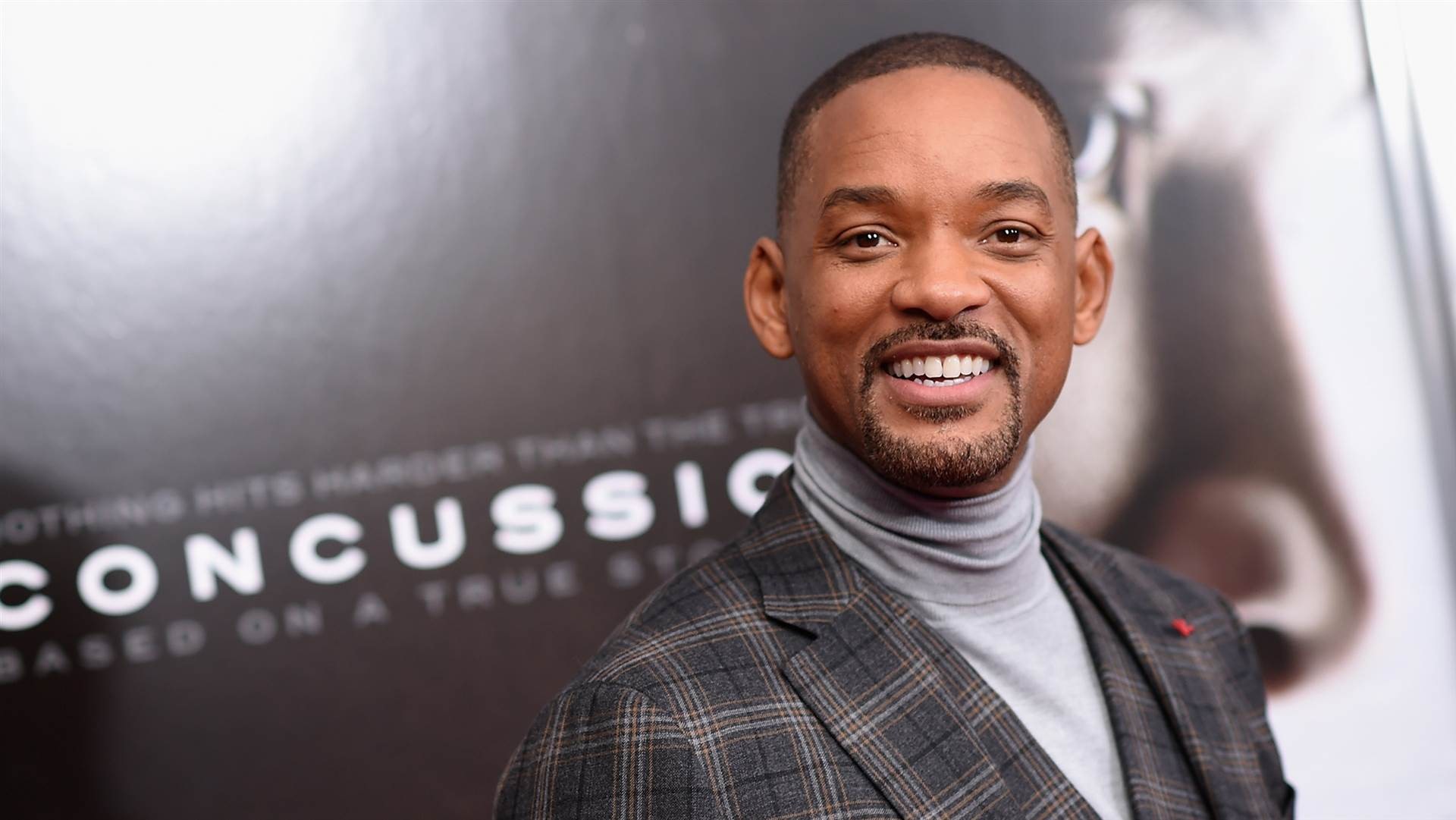 Jason Derulo is bringing the ‘Punk’d’ back as he’s back with another hilarious prank. The latest one involves Will Smith and it is just sad that way ended.

In a video uploaded on Jasons’ Instagram handle, The ‘Swalla’ Singer was receiving tips on how to play golf from the 51-year-old Aladdin actor. All the genie wanted to do was teach Jason how to improve his golf swing.

The duo was playing golf on a virtual reality backdrop and it was all fun and games until Jason accidentally knocked off Will Smiths’s front teeth with his golf club. All of this was captured on camera and was uploaded on TikTok.

And we never saw @jasonderulo again

In the video we can hear Derulo say, “Why ya filming, man?”, to which Smith responds, “So watcha do with golf is you put your swing on camera and then you look at it [after].”

As the “Savage Love” singer geared up to take a swing, Smith moved a little closer to tell him to “Hold up” and not to hit the ball just yet. Anyhow, it was a little too late as the Cats actor swung and accidentally ended up whacking Will Smith in the face, knocking out a few front teeth.

It must have been hilariously painful but as Smith approached the camera with his mouth covered and went on to reveal that his front teeth seemingly fell out!

“Alright, we can just talk about this,” Derulo says before Smith takes a swing at him.

The I Am Legend actor immortalized the moment as he hit up the ‘Gram with a picture and a caption, “we never saw @jasonderulo again”, to which Derulo swiftly replied, “I know a good dentist … text me back.”

Apparently, the whole thing was a joke Will Smith later uploaded a selfie noting in the caption, “I gotta stop inviting @jasonderulo over,” he wrote. The Talk Dirty to me singer also posted the same picture with a caption, “He’s finally embracing his new smile.” 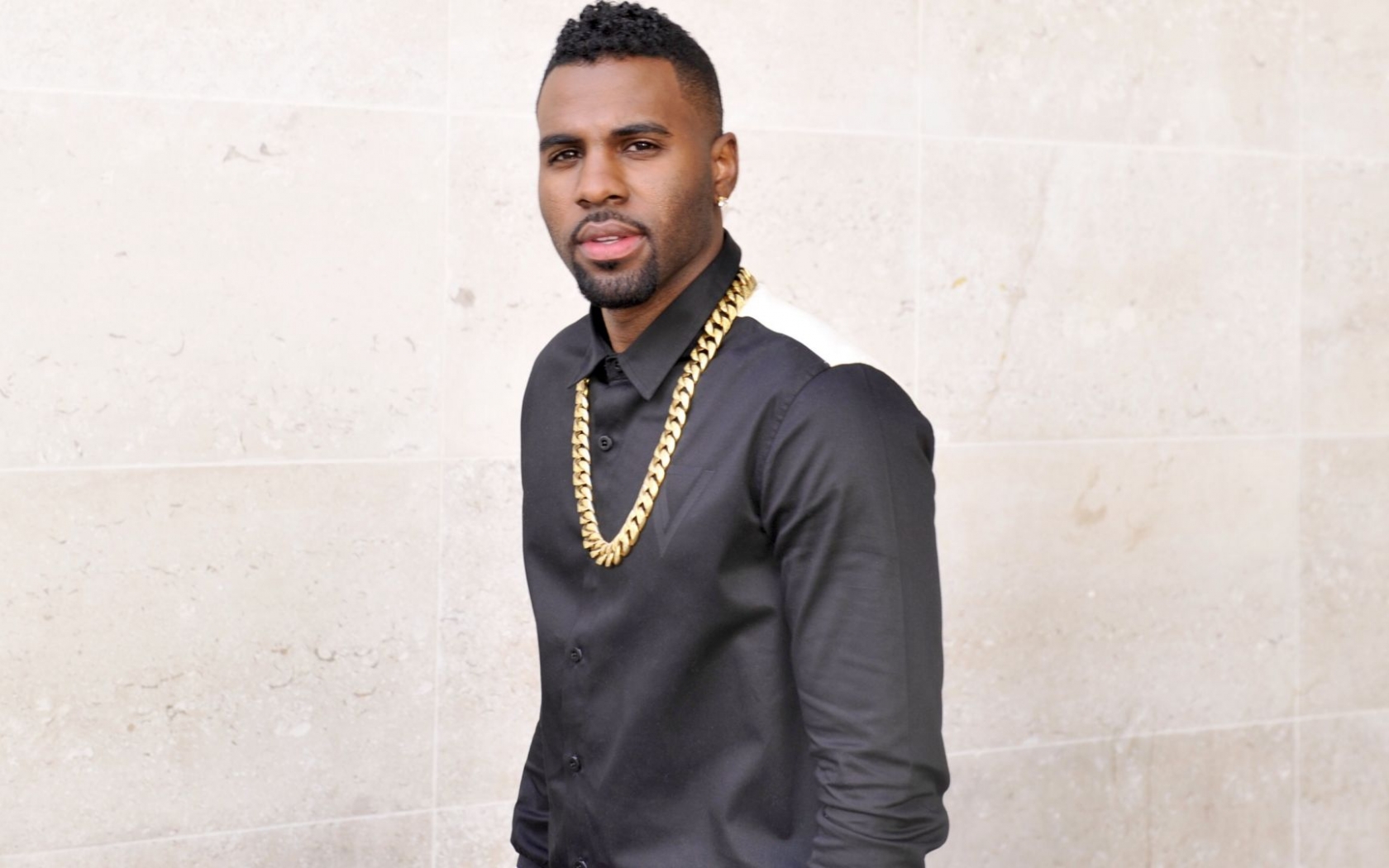 Jason Derulo has previously made headlines for his viral moments across social media. Previously in May, we saw him make a ludicrous video on TikTok in which he is trying to eat a corn cob off a power driller. The whole act resulted in him seemingly getting his front teeth chipped.