The American actor, producer and activist Joaquin Phoenix sure became the apple of our eyes after his spectacular role as Joker. He has won several awards including Grammy and Golden Globe Award. He was nominated three times for the Academy Award nominations. He started his career by acting in a television series with his siblings, River and Summer Phoenix.

The first film that spiked his career was ‘Parenthood’ in 1989. He titled himself as Leaf Phoenix during his period as a child actor. He was overwhelmed with love, support and encouragement by his dear fans. He received several positive reviews and went back to his name Joaquin instead of Leaf. He was adored for films as ‘To Die For’ in 1995 and ‘Quills’ in 2000. 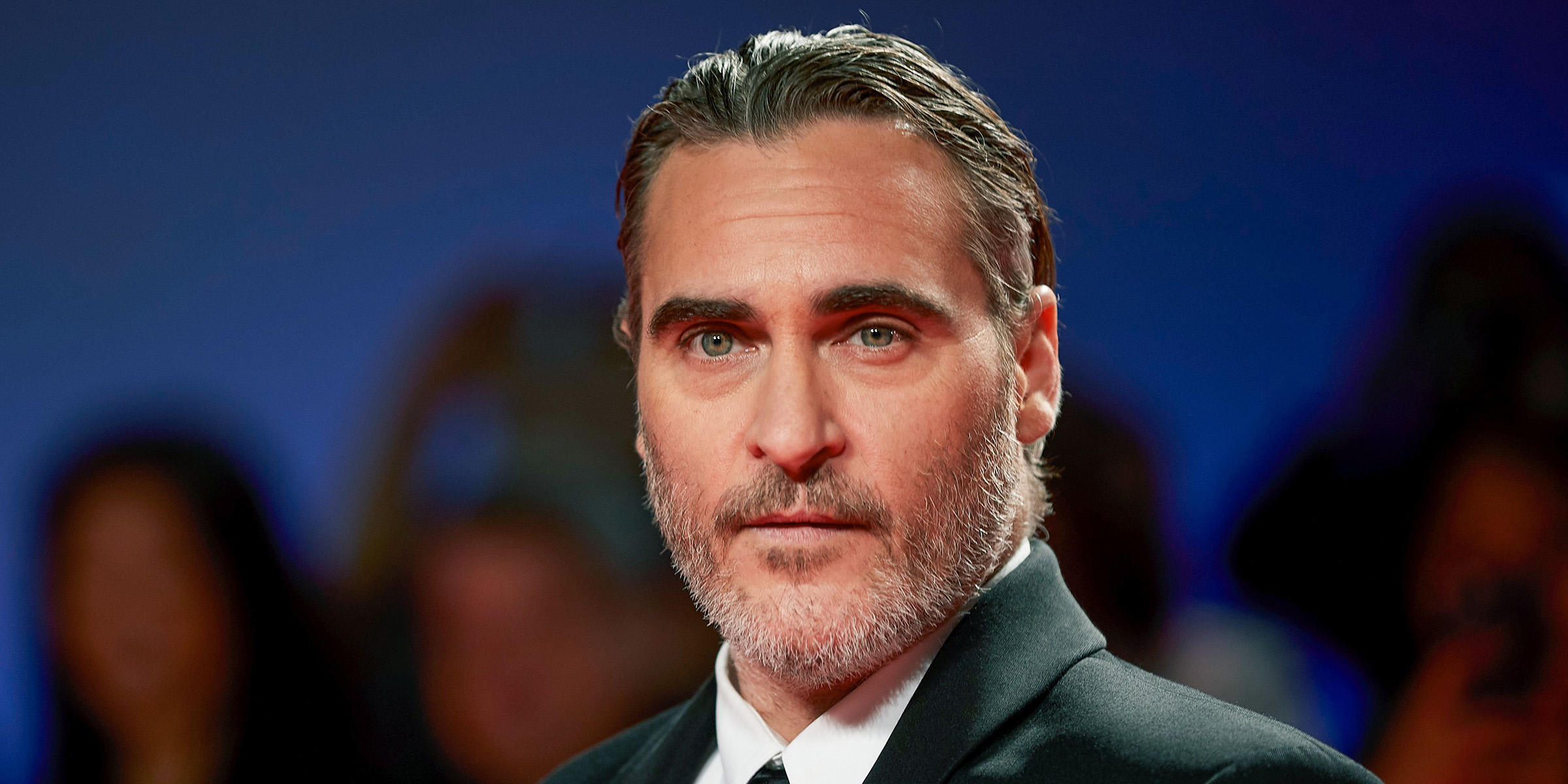 It looks like Joker wasn’t the only film that brought him into the light. His hardworking nature and devotion lead him straight to his ultimate goal — to be the most loved actor. It must be quite delightful for his fans to await his upcoming movies. Don’t worry! We here at The Hollywood Tribune got you covered! We have brought you some of Joaquin Phoenix Upcoming Movies 2020.

This Joaquin Phoenix Upcoming Movie, ‘C’mon C’mon ‘, written and directed by Mike Mills is to be aired in late 2020 with the estimated budget of USD 8.300 million. Though the announcement is yet to be made, there are additional details that remain uncertain. In September 2019, it was announced that world-famous, Oscar winner Joaquin Phoenix had been cast in the film. Mike Mills directed from a screenplay he wrote, with A24 distributing. Later, in October 2019, Gaby Hoffmann joined the cast of the film.

It is aid that the principal photography began in November 2019 and ended in January 2020. The film was shot mainly in New Orleans, New York, Los Angeles and Detroit.

The film is said to revolve around a protagonist journeying across the countryside with his nephew. Wikipedia mentions that “This movie touches on mental illness as the boy’s father struggles with bipolar disorder.”

The journey sounds to be quite adventurous and fun with Johnny and his nephew bond together. We do not know the roles and characters that the rest will play but be sure to stay in touch for further updates on Joaquin Phoenix Upcoming Movies 2020.

It is rumoured that Arthur Fleck / Joker would be back for another haunting round for a sequel. Probably one of the best in the list of Joaquin Phoenix Upcoming Movies 2020. The Joker, directed by Todd Phillips, became the first R- rated highest-grossing movie to have revenue of 1 billion dollars and win several awards.

A sequel of this fantastic movie was bound to happen, though it wasn’t confirmed. Moreover, Todd Phillips will be directing the film and shall also write the script with Scott Silver.
However, the release of the sequel hasn’t been announced yet, but it was being expected to arrive around October 2021. 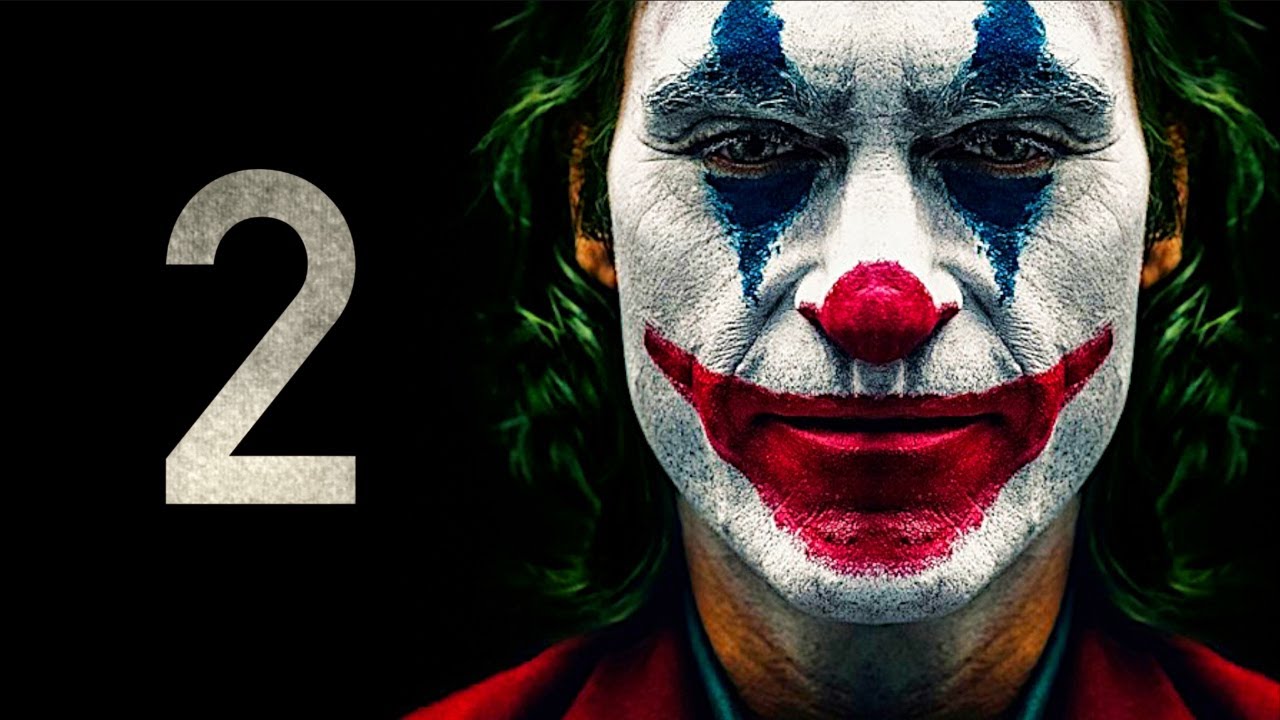 It would be great to get a glimpse of The Gotham City once again, where the first movie took place. The place where mentally troubled Arthur was mistreated and degraded by society and drove him to embark the never-ending route of bloodiness and crimes. It could be that if the sequel is confirmed, the movie might portray Arthur as a villain.

However, we did see a sneak peek of the future character that Joker might play. In the post-credit scene, we could clearly see the bloody footprints in the Mental Hospital where Arthur was put in. It could be that he was on a killing spree.

In the movie Joker, we see an angle of Bruce and Arthur being stepbrothers. Well, if that turns to be true in the upcoming sequel, then it would be quite fun to watch. Moreover, there is also a chance of Batman playing a cameo in the next movie.

Joker 2 has not been confirmed yet. However, it sure will be great to see another haunting dance of Arthur. it was a very easy pick for our list of Joaquin Phoenix Upcoming Movies 2020.

Even though this short film has already been released, it is hard not to talk about this magnificent masterpiece. We strongly suggest you watch this as it is one of the best releases on the list of Joaquin Pheonix Upcoming Movies 2020. ‘Guardians of Life’ was released on 3rd February 2020 ( USA ). It was written and directed by an environmental activist Shaun Monson. IMDb mentions that “This environmental short subject was made in collaboration with the protest group, Extinction Rebellion.” However, it was also made in collaboration with Amazon Watch.

Looks like the short film talks more about the climatic and environmental issues, nature and strategies to heal the earth. A team comes together to prevent the planet from dying as it burdens its people with crises and cases.

Fans’ favourite, Joaquin Phoenix stars in the movie as an emergency room doctor. He brings his team of medical professionals that include; Q’orianka Kilcher, Rosario Dawson, Matthew Modine, and Albert Hammond Jr, in an attempt to revive the planet.

Though the short film has received positive reviews, some critiques step forward too. The Rotten Tomatoes rated the short film to be a 2/5 and says that “But for this film to burden itself with such a messy and ineffective conceit in such a short film was a misstep.” But still it can prove to be one of the best Joaquin Phoenix Upcoming Movies 2020. 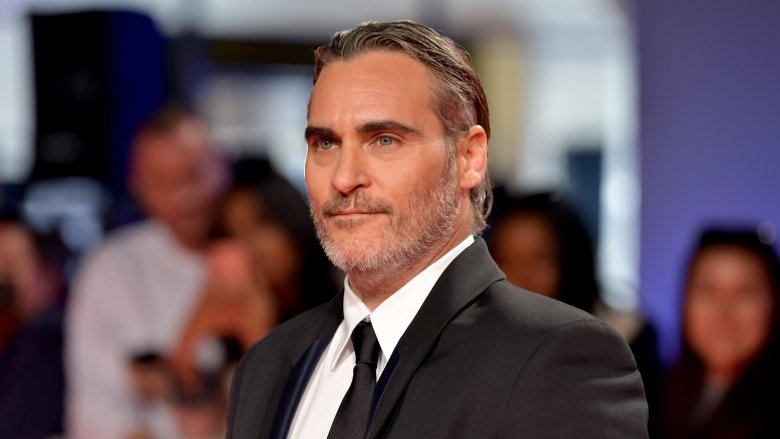 Joaquin Phoenix has won several awards due to his marvellous performance. His career sure had reached the top when he played as Arthur. Nevertheless, his die-hard fans know that this wasn’t his only best performance and applaud for every role he plays.

However, keep your eyes glued to The Hollywood Tribune for further update on Joaquin Phoenix Upcoming Movies 2020 for we adore him as much as you do! So do not worry, we’ll make sure that you stay up to date! Sharing this with a Joaquin Phoenix fan will be much appreciated!