Joey King Talks About Filming A Movie With Her Ex- Boyfriend Jacob Elordi!

Most of us dread to meet up with our Ex, and for celebs, it is no different. Recently, Kissing Booth star, Joey King opened up about how she felt on the sets of Kissing Booth 2 and talked about her experience while working with her ex-boyfriend Jacob Elordi.

In an interview with Cosmopolitan magazine, Joey revealed that she had to push aside her personal feelings for Jacob to be able to jump into the character of Elle Evans for the sequel and “it wasn’t easy at all!” 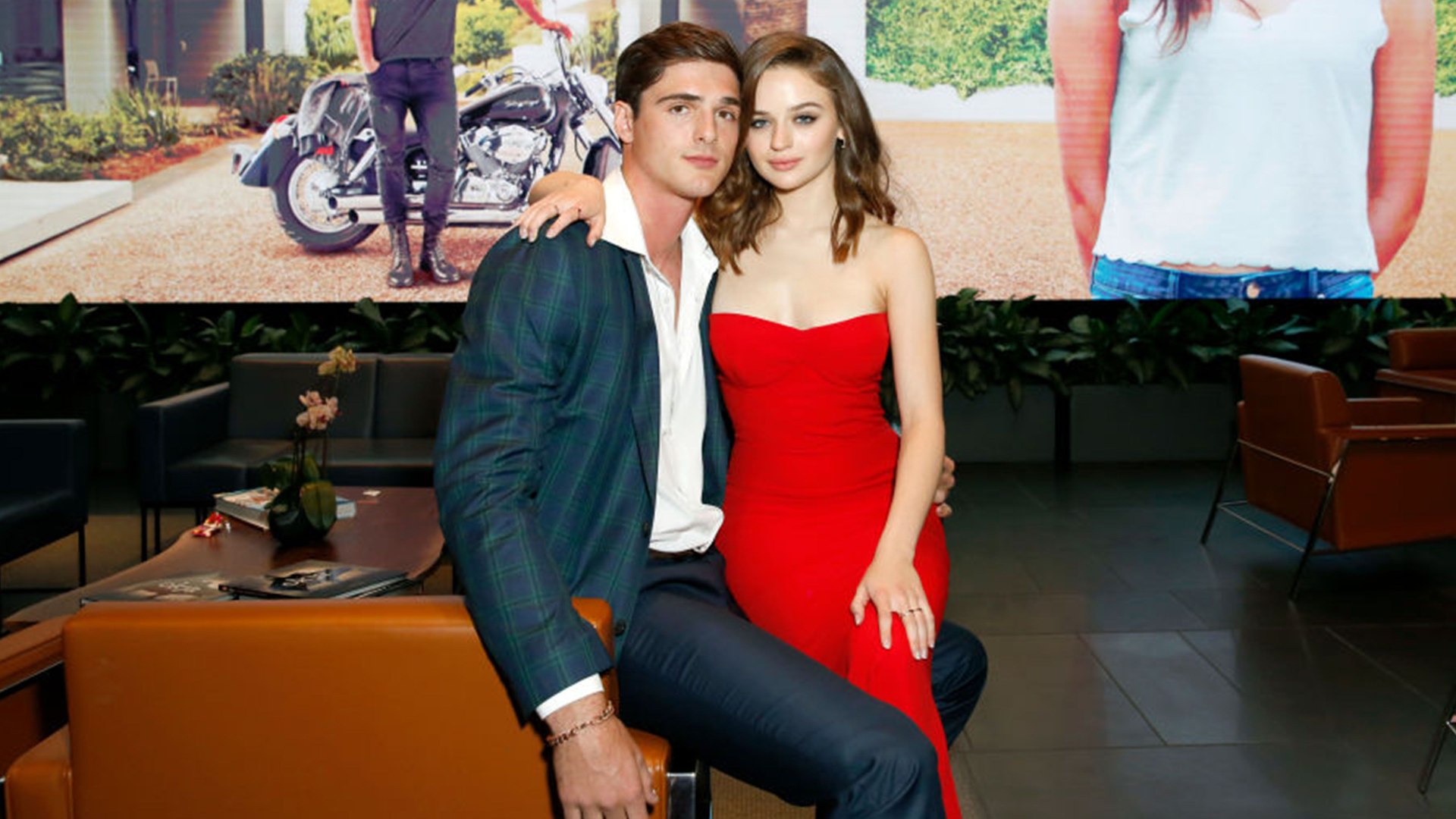 The duo became a couple in 2017 after they fell in love on the sets of Kissing Booth and they made their relationship status official on the’ Gram. However, the couple called it quits the following year.

Covering the September issue of the Cosmo, Joey, 21, made a statement on working with him again and said, “No one’s thinking to themselves: “That was easy,” because it wasn’t”

The Ramona and Beezus star also told the magazine, “I’m sure people will analyze every movement and every detail.” To be honest, Joey, we did not see too much tension between the two of you and the sequel was just as magical.

Since the split, it was pretty evident that Joey has moved on romantically, as last year, she was seen spending time with ‘The Act’ producer Steven Piet, 28.

King also said that she doesn’t mind people looking too closely because, at the end of it all, she was thrilled to be Elle Evans again. Feeling on this impulse, she said, “Elle Evans needs her Noah Flynn, and whatever that means for my personal life, I’ll do anything to make sure the story of my character who I care about so much is complete.”

There was recent speculation that Joey has fallen in love all over again with her Kissing Booth 2 co-star Taylor Zakhar Perez (Marco)as they took a trip together earlier this month.

Happy Friggen Birthday @joeyking Honestly I could write about this woman all day. She is the reason I joined the KB2 family, she welcomed me with open arms and love, she supported me, she pushed me, she made me laugh (like pee my pants laughter and had to check my underwear), she inspired me to be a bettter actor, she shared her family with me, THE LIST GOES ON. Grateful for you forever. #tbt

On her birthday July 30, Perez even posted a picture with her his IG handle with a caption,

“Happy Friggen Birthday @joeyking. Honestly, I could write about this woman all day.’ He also said that’ She is the reason I joined the KB2 family, she welcomed me with open arms and love, she supported me, she pushed me, made me laugh (like pee my pants laughing and had to see my underwear), she inspired me to be a much better actor, she shared her family with me, THE LIST GOES ON. Grateful for you forever. #tbt”. 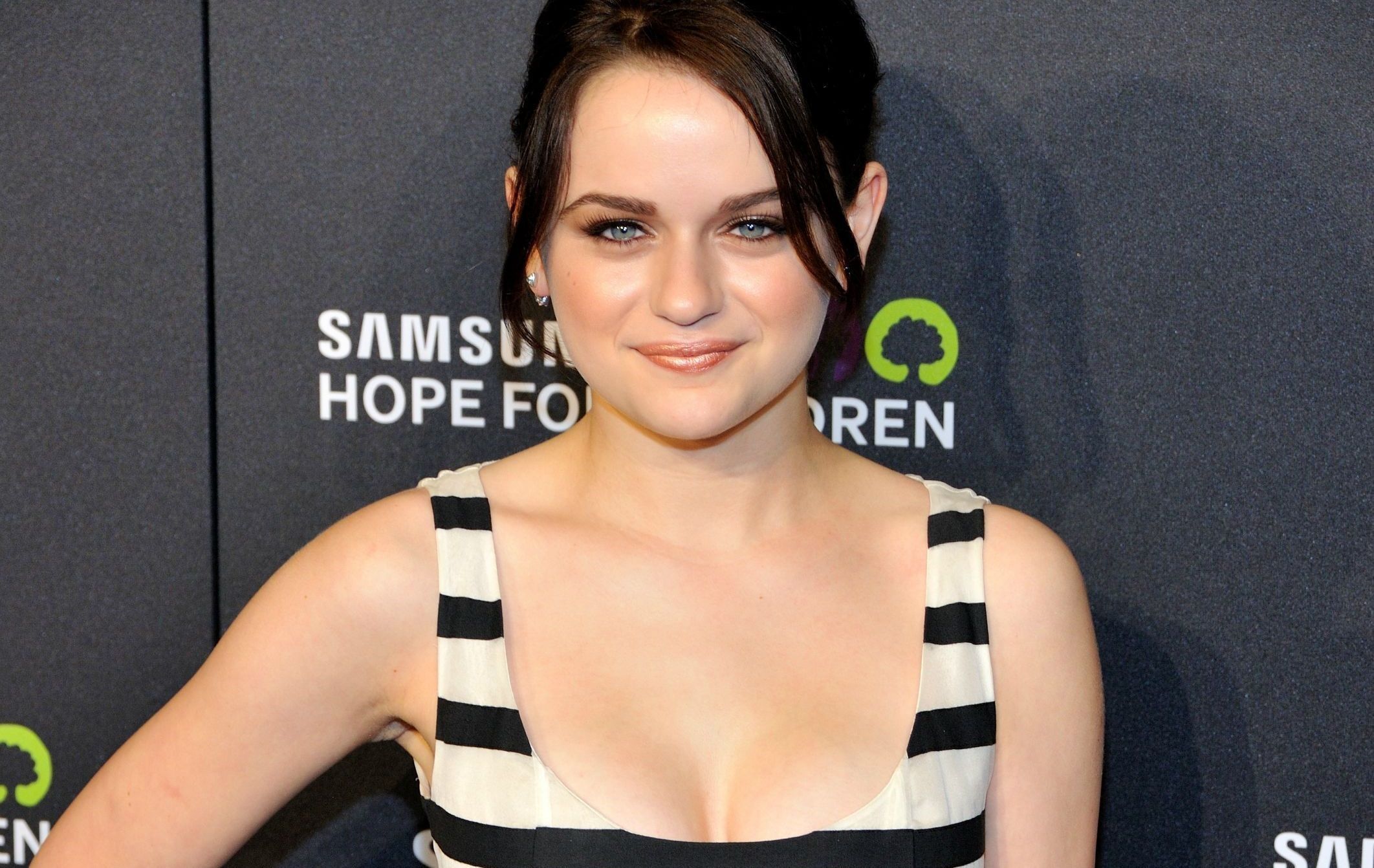 Surprisingly he told ET that they’re “just friends”. ‘When we went back to LA, we just kept hanging out. We live near each other,” he said. “And then the quarantine hit and we kinda just needed someone to trust during that point, like, OK, I know that you’re not going out, I also know who you’re seeing. So, we just became really close’.

Meanwhile, Jacob too has moved on from his ex-girlfriend Joey King, and he was pictured with his Euphoria co-star Zendaya earlier this year.