Netflix’s “All My Friends Are Dead” is a dark comedy directed by Jan Belcl. The movie follows a group of friends who gather for a New Year’s Eve party. “All My Friends Are Dead” stars several incredibly talented Polish actors that showcase their abilities by coming together to showcase how comedic a horrific New Year’s Eve party can be. One of them is Katarzyna Chojnacka, who plays Angelika, a girlfriend with repressed feelings and a very timid and shy nature… but, with a twist. 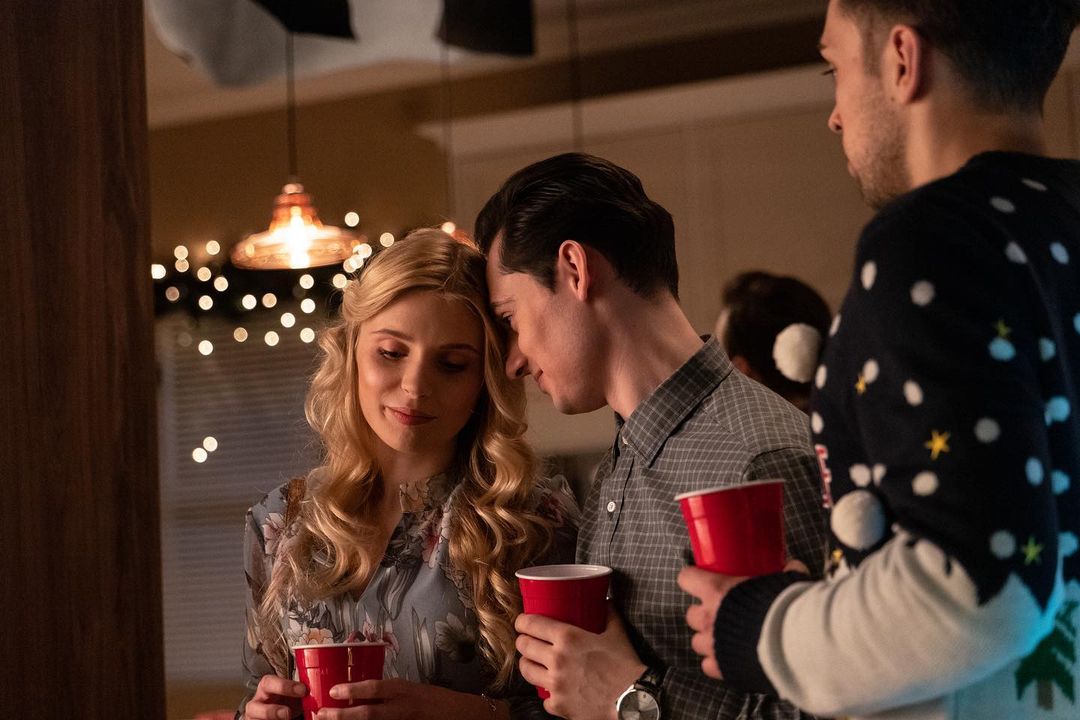 The Hollywood Tribune had the pleasure of talking to Katarzyna herself about her experience filming “All My Friends Are Dead” and her role as Angelika. Read on for the whole interview!

Could you tell us a little about yourself and how did you know that acting was the right way for you?

My name is Kasia, Katarzyna Chojnacka, everyone calls me Kasia! I’m a 24 years old Polish actress. Actually, after my studies, I chose a different way for myself because I finished Warsaw school of economics and it was like Maths and Statistical studies and I was thinking about becoming an economist but actually, during my studies, I made my first movie and the movie is called Bird Talk and it’s an Arthouse movie and it’s directed by Xawery Zulawski, who is a very well known Polish director. So, I changed my mind and decided to become an actress, and afterward, I did my internship abroad, but I told myself that I have to be in Poland to fulfill my dreams!

How was your experience while filming “All My Friends Are Dead”?

The idea of the script was really incredible and once I had the information that I won at casting, I told myself that that’s great and I didn’t know that it would be released on Netflix in 190 countries and that was really surprising! We were shooting in a studio and most of the scenes were shot in a studio, except for the scenes of the house from the street. That was a real location. For me, it was my second movie and it was really demanding.

Speaking about demanding, we believe that bringing a script to life is a very challenging task, so what were some challenges that you faced while filming? 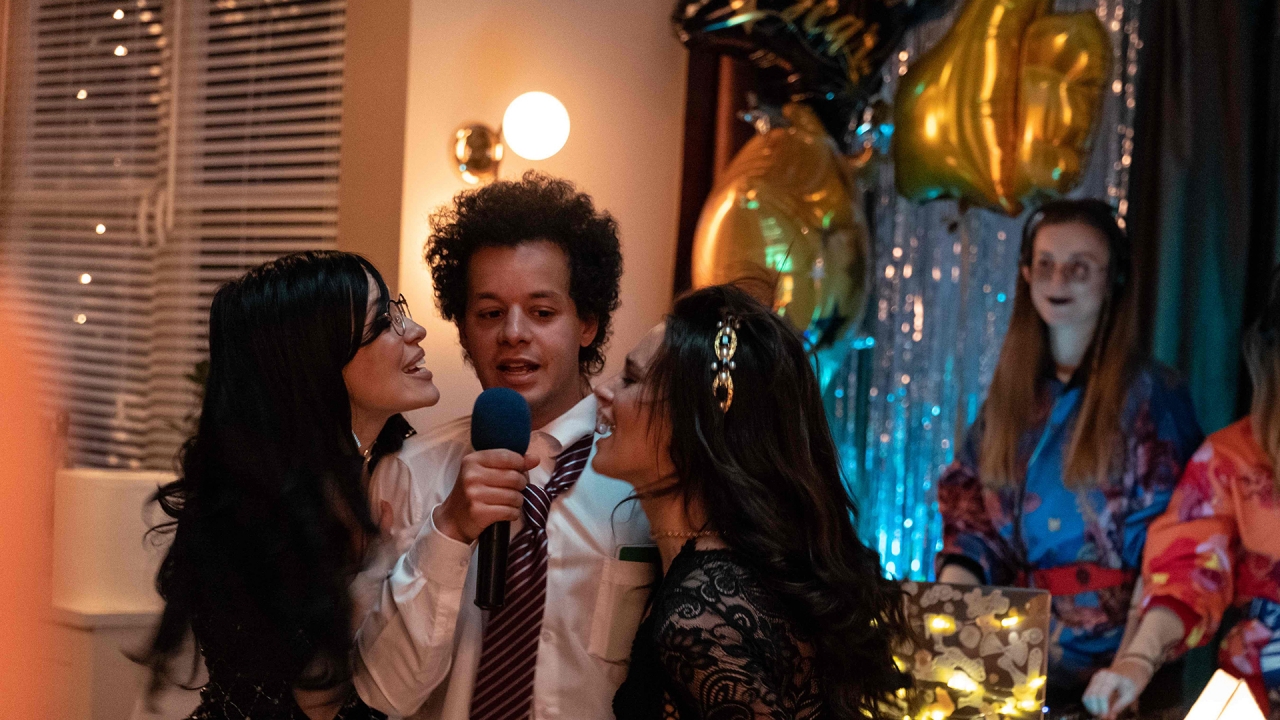 Who in the cast are the most like their character inside the movie?

For me, it’s not the same character because I’m not as shy as Angelika. I think Yassine Fadel, the Belgian actor, it was totally totally him! I think every actor made his/her own creation. We’re not like that in real life. We’re not completely different even, but it’s all the actor’s creation.

Could you talk a little about Angelika’s character?

Everyone on set, both the film director and the casting director were thinking that Angelika is me! That’s because when you meet me for the first time, you think that I’m a rather shy person. So, you know, the apparition and everything was fitting me well and actually I had to make my own character shy for her and that was the main challenge for me. 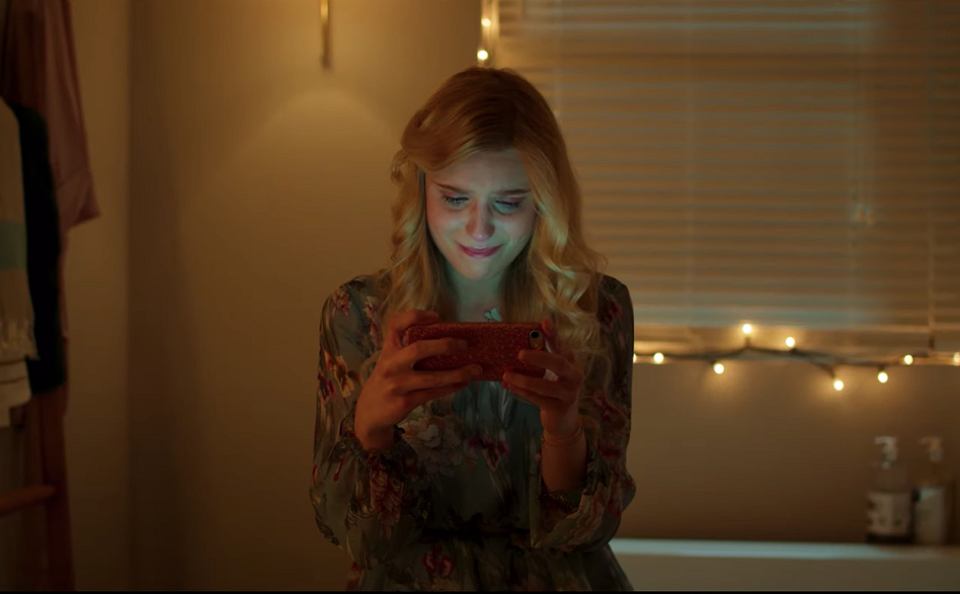 If you could play any other character in the movie, who would it be?

If I had to play a woman, I would play Gloria. I think she’s a mature woman with a modern twist. And if I was a man, my favorite character is the pizza boy. He has a really dramatic and heart-melting story.

Do you have a favorite actor/actress? Why do you like them?

My favorite actor is Mads Mikkelsen. I think he’s perfect because I think he can play anything! He’s really characteristic and one really cannot forget his face. He became my favorite actor after watching Hannibal. My favorite actress is Uma Thurman from Quentin Tarantino films. I love her from Kill Bill and Pulp Fiction. I love her. She is very subtle but also very expressive!

I think the best thing about her is the moment she’s changing her mind and she explodes and that was a cool experience! One thing I hate about her is that she doesn’t push enough and at the beginning, she’s like “sorry for being here.” *chuckles* 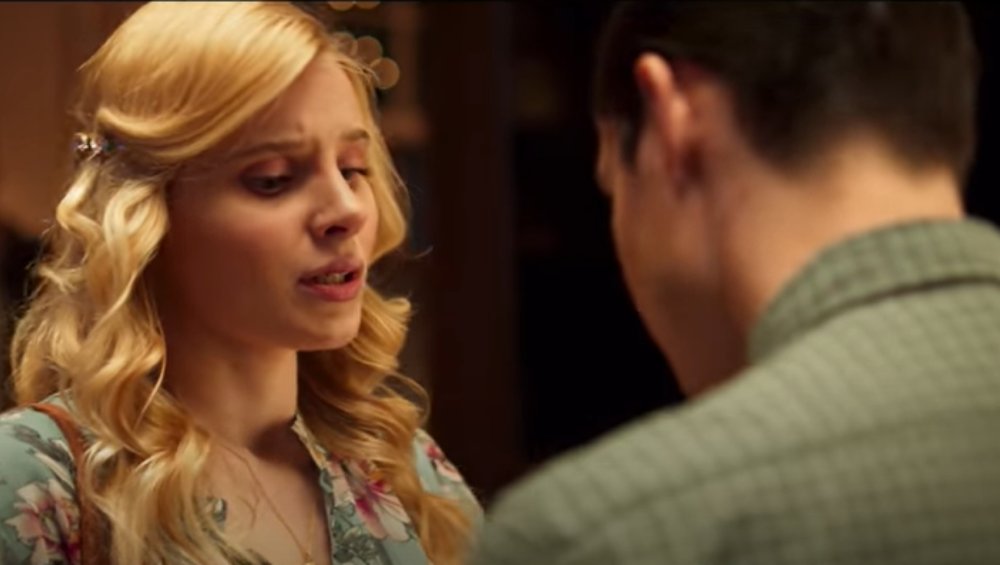 I believe it’s your first time appearing without clothes in a movie! We’d love to hear about your experience and how you coped with it on set. A lot of actresses who have done such scenes have varying responses regarding this. While Kate Winslet once said that it was awkward to shoot a nude scene while Jennifer Lawrence said that it was liberating for her! What’s your take on this? And how was it for you?

For me, in the beginning, when I received the script for the first time and I had to sign it and whether I fully accept my role. Before doing that, I was talking to my boyfriend who’s not an actor. So, I was asking him what he thought about it and that it’s my second movie, so I’m rather at the beginning of my career so I don’t know if it’s a good idea to shoot these scenes and I don’t know if I have to do it or I have to decline and after talking for many hours and days, I told myself that You live only once and it’s not you, it’s your character.

So, it’s all about how you set up your mind. What I think is you have to take it. Because it’s like a real opportunity to create a character and you have to cope with it. I had a really professional partner also. So, we were talking, you know, before shooting the movie and we were trying to know each other better and to be comfortable with this. And obviously, it’s not perfect and we weren’t really comfortable but once I told myself I have to cope with that, I did.

What’s next in line for you as an actor and what are your plans?

It’s really complicated right now because of Corona. It’s a real lockdown in Europe and many productions have been canceled or stopped. But I have one movie in production and currently, I’m on set of this movie and it’s a historic film about the Holocaust after the Second World War and that’s my next project. I have another feature film in production but that’s a smaller role.

What is cool about All My Friends Are Dead is that it’s a mix between American Pie and Quentin Tarantino and in American pie, there isn’t one leading character but there are a couple different stories, so everyone is sort of playing a lead role! 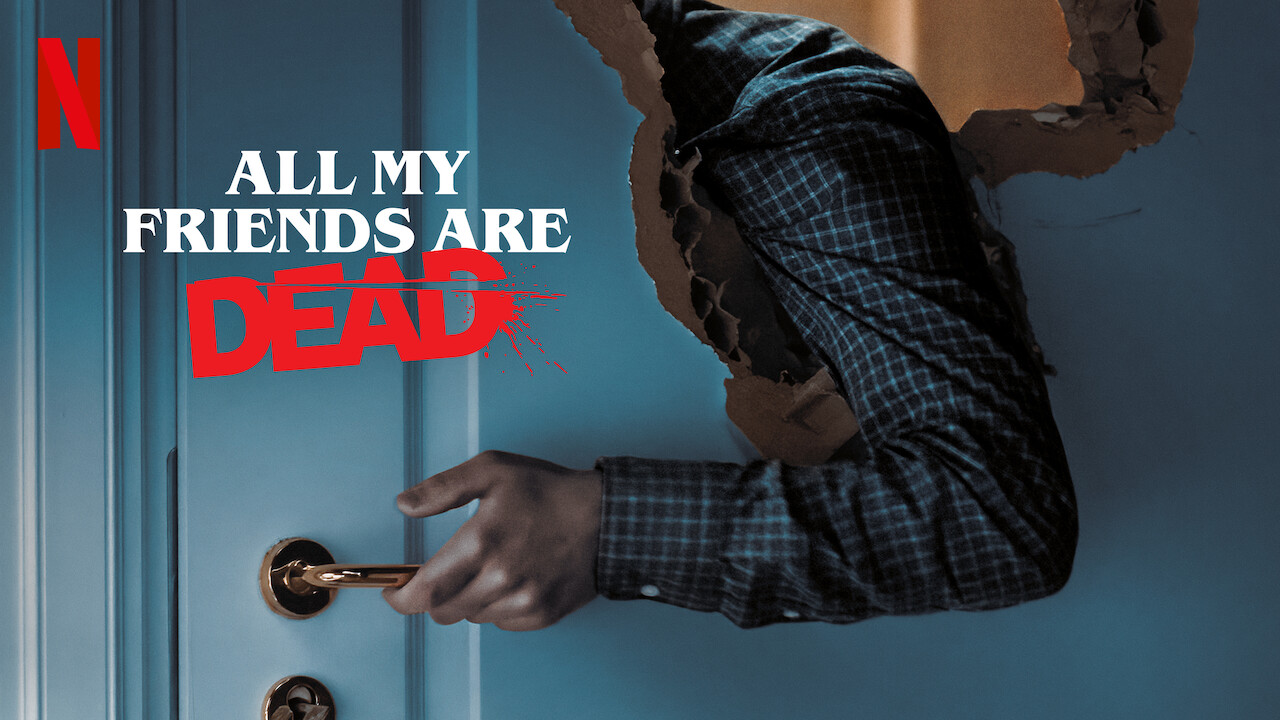 If you had to list 5 things you want in your life, what would those be?

The first thing would be peace about the world we live in today and to have Corona go away. I would like to live in a time where there’s no world pandemic. That’s the most important thing.

The second thing is that I would like to make some crazy Arthouse movies, maybe internationally, but also in Poland.

I would like to spend much more time with my family and I’m quite not satisfied with it.

I would like to throw some parties because it’s annoying, it’s annoying these days that we have to stay at home and we cannot go outside and hang with friends!

If you were to say something to beginner actors/actresses, what would it be?

I think the most important thing for an actor is to try to think like a child. I think children are much more open and they receive much more from their surroundings and I think one has to think this way to understand what’s going on around us and to better understand the reality.

Don’t forget to share this because “All My Friends Are Dead” makes for an interesting watch. And as always, stay tuned to The Hollywood Tribune for more awesome movies and song recommendations, music videos, and Exclusive Interviews of super-talented actors, musicians and artists! For more exclusive content, head over to THT EXCLUSIVES and subscribe to updates!